Deep Ellum’s Magical Dessert Bar Isn’t So Magical After All. 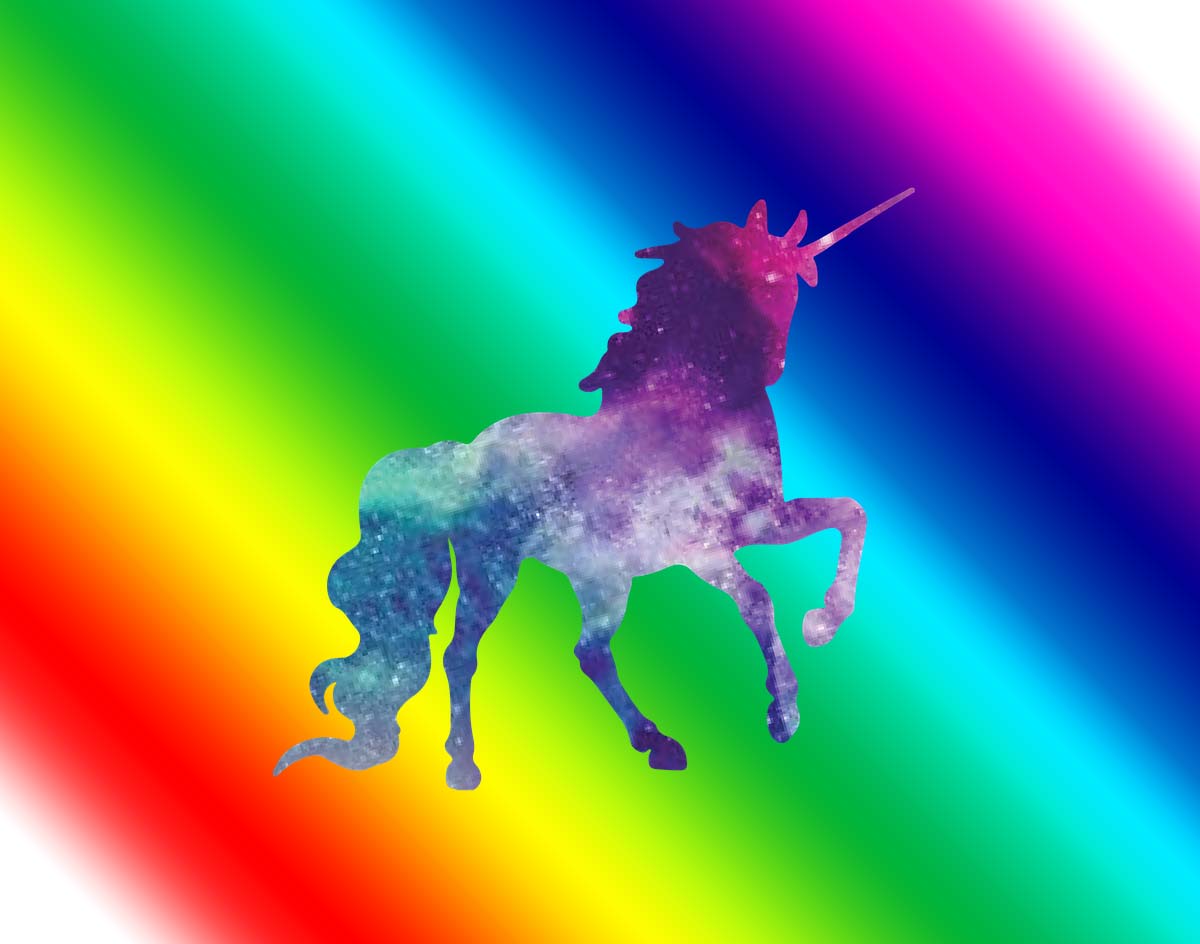 What Are The Secrets To The Success Of Dallas’ Hottest New Dessert Spot? Sleight Of Hand And Stealing Photos Of Other Shops’ Creations.

It was a quick turn of events: The folks behind the wildly popular, line-out-the-door-and-down-the-street Deep Ellum Thai ice cream roll shop Chills360 opened — and then hastily re-concepted — their long-proposed cookie dough-based dessert concept next door.

The new plan? Ditching the cookie dough idea in favor of an all-encompassing, unicorn-themed dessert one. It was a notion confirmed by the upstart entities’ own Instagram account on December 11 in a post that announced “Unicorns are real.”

Unicorns are real and they are coming on December 21st! Get ready Dallas for the First Unicorn Dessert Bar in US opening right here In Dallas!

That post’s accompanying image — a cupcake with a decorative, cherub-like unicorn perched on top — was watermarked with the Magical Dessert Bar logo. But here’s the thing about that post: Despite the caption’s proclamation, it turns out the image was not real — well, not a real creation from Magical Dessert Bar, anyway.

The photo is neither an original Magic Dessert Bar image nor a likeness of any product available at the shop. This is an ongoing issue, too: Search Pinterest for “Unicorn Hot Chocolate” and you’ll see that the shop’s November 19 Instagram photo about a hot chocolate offering — along with various other images posted to its Instagram and Facebook accounts — are actually someone else’s work. A quick Google image search reveals the pièce de résistance: The image used to promote the shop’s Unicorn Vanilla Shake is actually an image from an article called “100 Crazy Milkshakes We’re Drooling Over” from Taste of Home magazine that the shop has simply recreated IRL.

Granted, Magical Dessert Bar isn’t the first local restaurant to behave badly on social media. Early posts on Toasted Coffee + Kitchen’s Instagram account were of stock images of avocado toasts that looked nothing like the thick, house-made varieties the East Dallas coffee shop has since become known for. But soon as any ethical concerns about Toasted’s photo usage was brought to the company’s attention, it admitted its mistake and took the offending photos down.

That hasn’t yet been the case with Dallas’ unicorn-based dessert concept, which promotes itself as the “first unicorn dessert bar in the U.S.” and which has opened to so much fanfare that the company is already opening a second outpost for its treats down in Houston. Despite a large number of comments under the shop’s more egregiously fake Instagram posts that blast the company for not selling items that look anything like the photos in question, the stolen images remain shared on the shop’s social channels.

Of course, as we’ve seen in other local instances involving egregious ethical violations on social media, it should be said that a large majority of people simply do not care about these charges. More than 2,000 people reportedly attended Magical Dessert Bar’s December 21 grand opening, happily waiting in long lines just to walk into a store where cupcakes are not baked, but simply decorated.

Yes, that’s the other thing about this place: During a recent visit to the shop, racks of elsewhere-purchased treats could be seen in the open-air prep area behind the service counter, sitting in the boxes they came in and awaiting eventual decoration so that they could match the shop’s theme.

For anyone older than than this shop’s preteen-and-younger target audience (read: the parents who drag their kids there), sights like these immediately kill any sense of purported magical ambiance at the shop — or, well, whatever sense of that can possibly remain after one is asked to shell out $16 (including tax) for a basic-ass (and, it’s worth noting, booze-less) milkshake.

Add that disappointment to the spot’s obviously unethical social media postings, and it becomes abundantly clear: Magical Dessert Bar’s appeal is more illusion than anything else. And the trick to its success is, well, just that — a trick.

Sorry to be the bearer of bad news here, but unicorns — in Deep Ellum or elsewhere — just aren’t real.