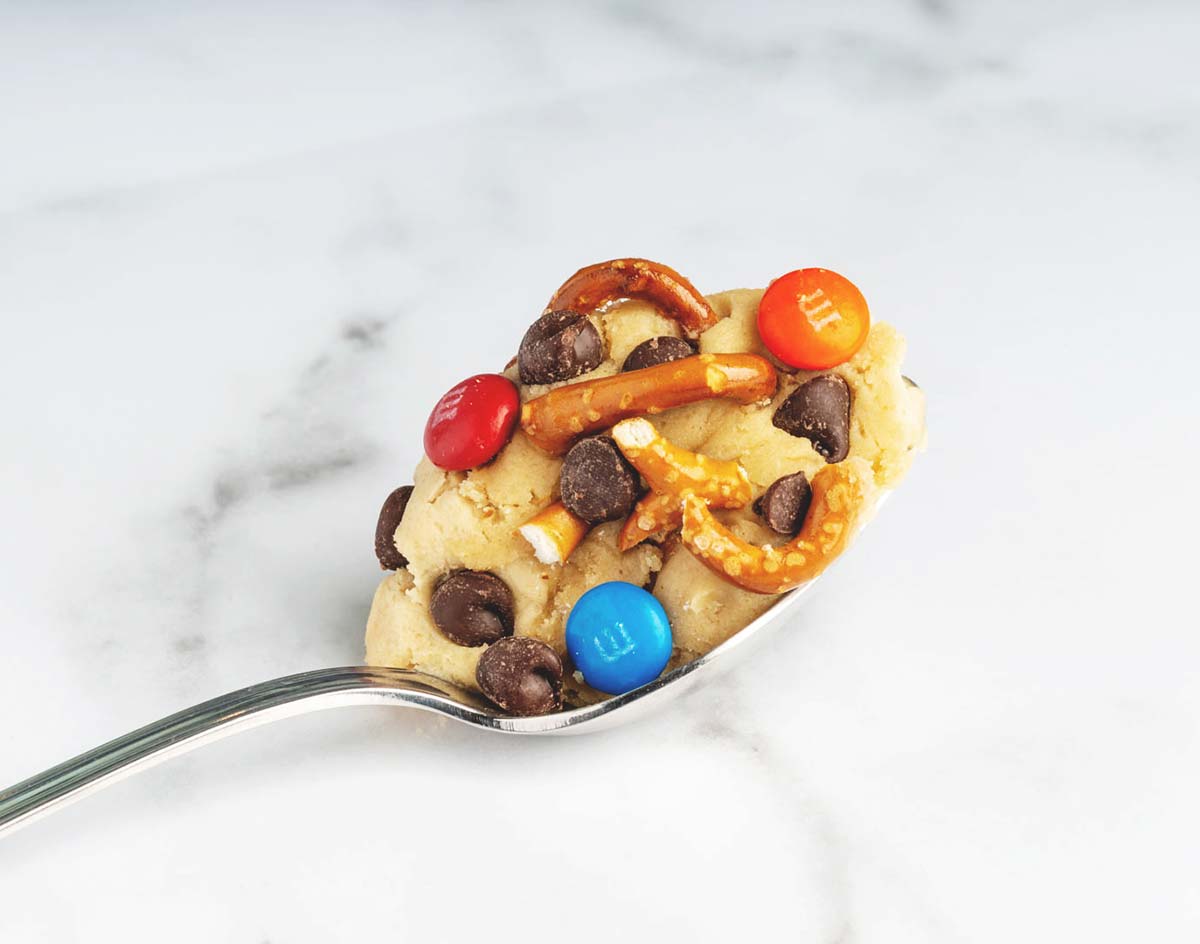 It’s a good week for trendy sweets in Dallas, as two of the area’s more cutting-edge dessert shops have announced plans to expand.

Fresh off the immediate success of its first location, the unicorn-focused Magical Dessert Bar is now set to take its whimsical fare to Houston. The second outpost of this spot — a sister company to its next-door Deep Ellum neighbor, the ice cream roll joint Chills 360 — is expected to hit the Bayou City’s Montrose neighborhood come February or March. While the Houston menu will feature the same Instagram-ready and largely pink menu, one major standout of this new location is that it will have plenty more space to operate in — to the tune of a 1,500-square-foot shop. That added size should come in handy for the hoards of Houstonians likely to flood the opening.

Interestingly, the other fast-growing entity we’re focusing on this week is centered around the same cookie dough concept that the Chills 360 squad tried briefly before ditching it in favor of its more mythological current aim. The Dough Dough will now add a Frisco location to go with its Dallas flagship founds at 5915 Forest Lane. Located at 3311 Preston Road in Frisco, the new edible cookie dough spot will offer a range of flavors and other dough-based creations (like cookie dough cake slices), and is slated to open next month.

On a slightly sadder sweets note: Dude, Sweet Chocolate is shuttering its Plano and Lower Greenville locations. While various reasons have been cited for the closures of both stores, key factors include rising rents, construction battles and parking struggles. Fans of the Dude, Sweet brand can still find the chef-driven goods at the company’s Oak Cliff flagship store, as well as at its Inwood Road kitchen (read: the so-called “Mother Ship”), where chef-owner Katherine Clapner will now be hosting classes and events. The first event will be an “old school vs. new school” tea party on Saturday, January 19 from noon to 2 p.m.

Up the road a bit on Lower Greenville, an outpost of the bacon-themed burger chain Slater 50/50 is getting some healthy upgrades. The restaurant is re-concepting into a gastropub, adding items such as bun-less burger bowls, veggie patties and other diet-friendly options.

Speaking of burgers: Shake Shack is currently slinging burgers out of DFW International Airport. The famed New York-sprung burger haunt is located at Terminal C near Gate C7. The location features all the signature Shake Shack favorites, including craft beer and wine offerings, and it’s now open daily from 5 a.m. to 10 p.m.o

Staying on the travel tip, North Texas will soon be home to a few new Buc-ee’s locations. The beloved gas station recently announced plans to open outposts in Melissa and Royse City, with another coming to Ennis in 2020. The Melissa store is slated to be the biggest of the three, reported to be on par with the massive location in Madisonville. Meanwhile, the Royse City spot will feature a 50,000-square-foot convenience center. Openings are expected for the second quarter of 2019, with the Melissa location currently hiring.

Up in Denton, a new gyro shop is now serving up the downtown area. Gyro 360 features a range of affordable sandwich and make-your-own bowl options, made with gyro, chicken or falafel. The restaurant also serves other Mediterranean favorites such as baklava, as well as other off-menu specials. Hours run from 11 a.m. to 11 p.m. on weekdays, and weekends until 2 a.m.

On the import wire: A centuries-old Tulsa staple is plotting to hit the region. The new Coney Island Hot Dog Shop will be located at 621 White Hills Drive in Rockwall, and it will have a menu focused simply on hot dogs and chili, plus a signature dish called “the 3 way” where spaghetti gets topped with chili, cheese and beans. There will also be tamales, Frito pies and other chili-topped concoctions. The Rockwall opening is slated for this month, with plans for another Coney franchise coming to Allen later this spring.

In barbecue news, we’re losing one barbecue joint while another gets upgraded: Back Home Barbecue has shutters its dine-in operations, and its space will be taken over by Big Box Catering, which will continue to push out to-go barbecue through their website and UberEats; RHBQ, on the other hand, has transformed into HQ Prime Beer Garden, where it plans to take a “prime” approach to its offerings, which include French dip sandwiches along with the barbecue fare, whose prices have changed along with the name.

Prefer noodles with your meat? Head out to Carrollton for a new ramen and tonkatsu concept called Kurobuta. The restaurant found at 2625 Old Denton Road, Suite 612, will focus on the popular Japanese dishes with a few different variations. While not many details are available about the new venture, an opening is expected in the near future.

Of course, you don’t have to leave Dallas to get your Asian dining fix: Last year’s popular Asian Night Market will once again take over The Bomb Factory this Sunday, January 13. From 3 to 9 p.m., more than 13 of the top Asian chefs and restaurants from throughout North Texas will come together to sling a slew of street food options as live music gets played on the venue’s big stage. Admission is $12 a person, with food coupons available to purchase food at each booth.

Finally, let’s end things on a craft beer note, as we do. This week, all the pertinent chatter on this front centers around the bipartisan bills for beer-to-go service that were filed ahead of 2019 legislation. Yes, the battle for breweries to sell beer to patrons still wages on, as state senators from both sides of the aisle have introduced bills to legalize the practice. Despite a major surge in the statewide craft beer industry over recent years, Texas still remains the only state that restricts customers from purchasing beer directly from brewers.

Cover photos via The Dough Dough’s website. Got a tip for The Spread? Email us!