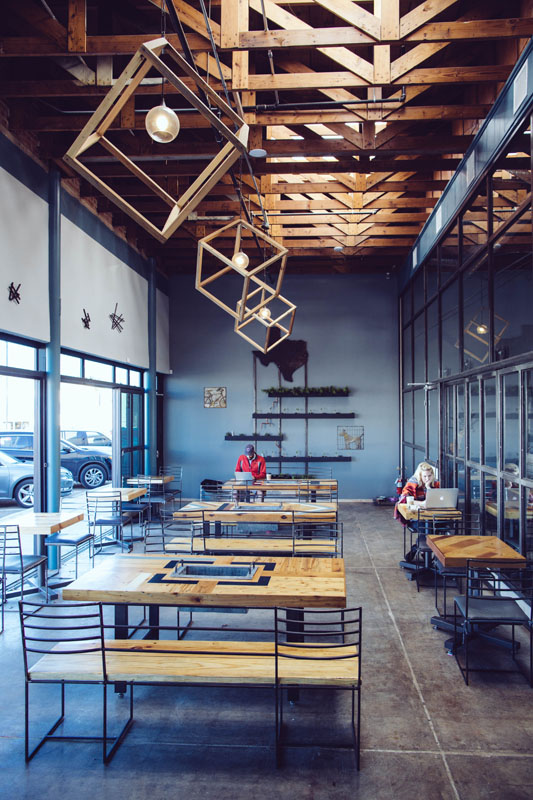 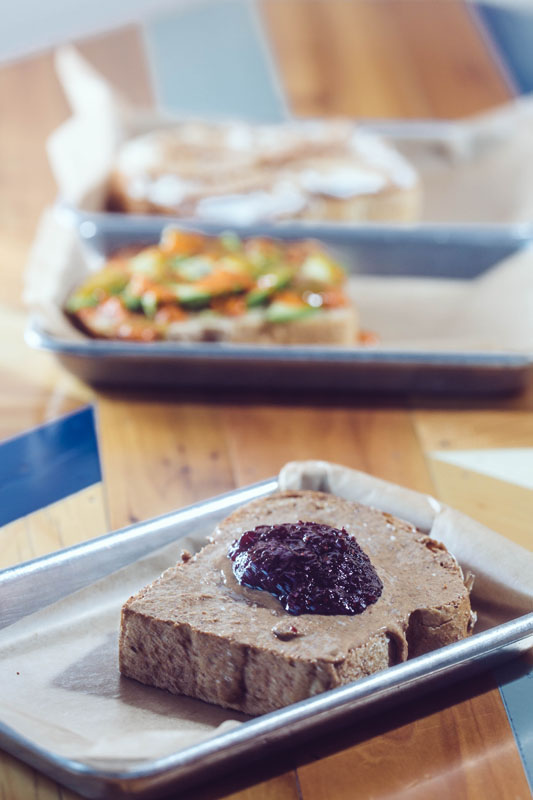 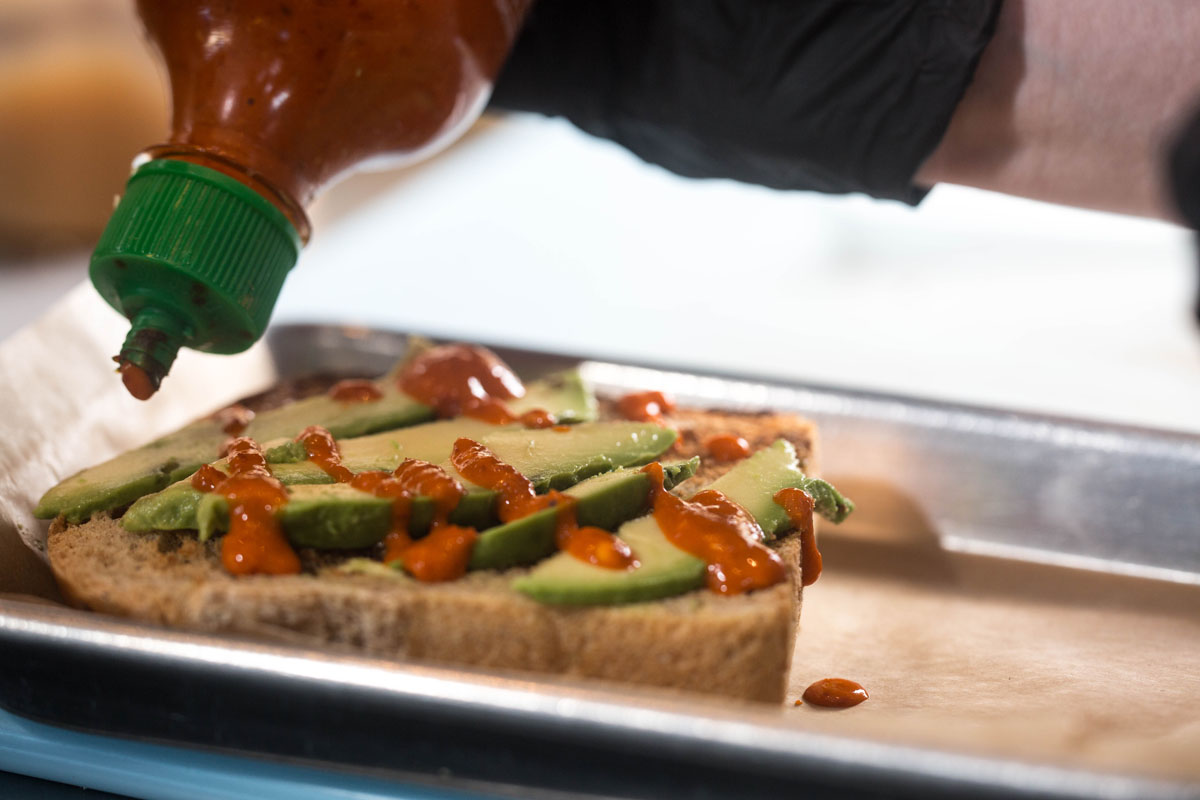 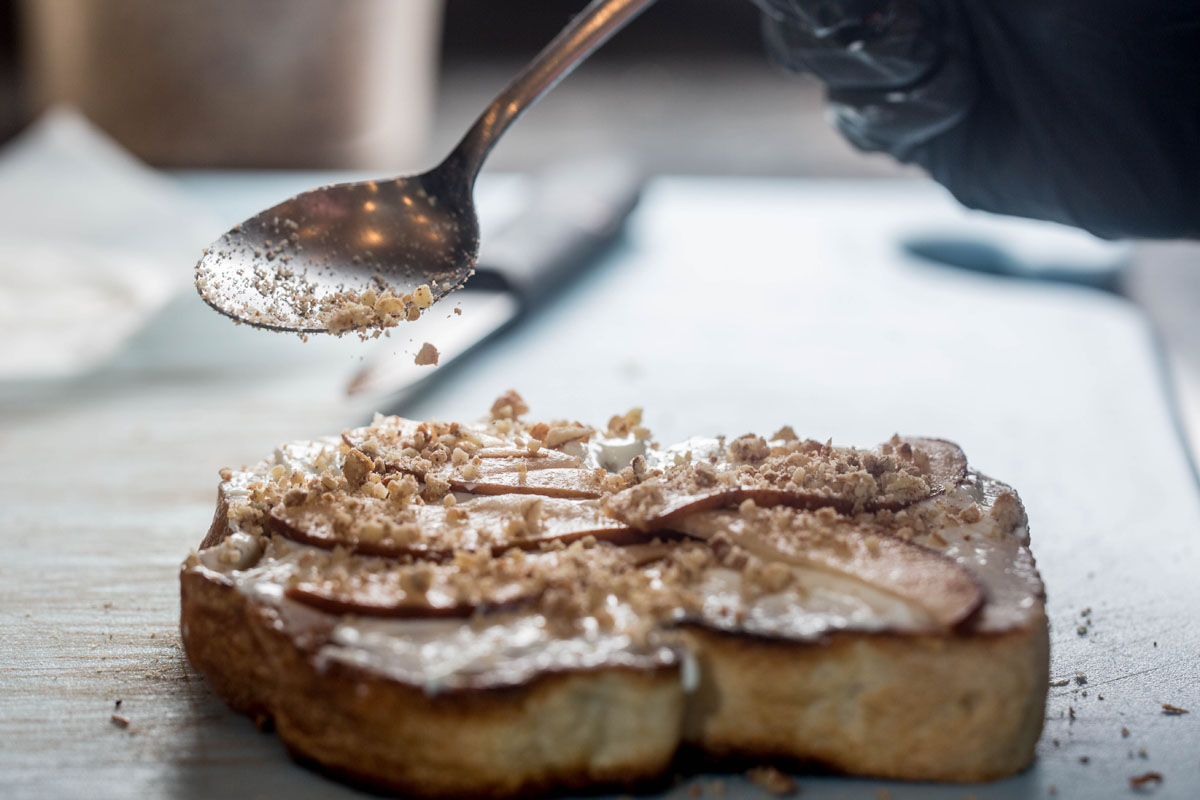 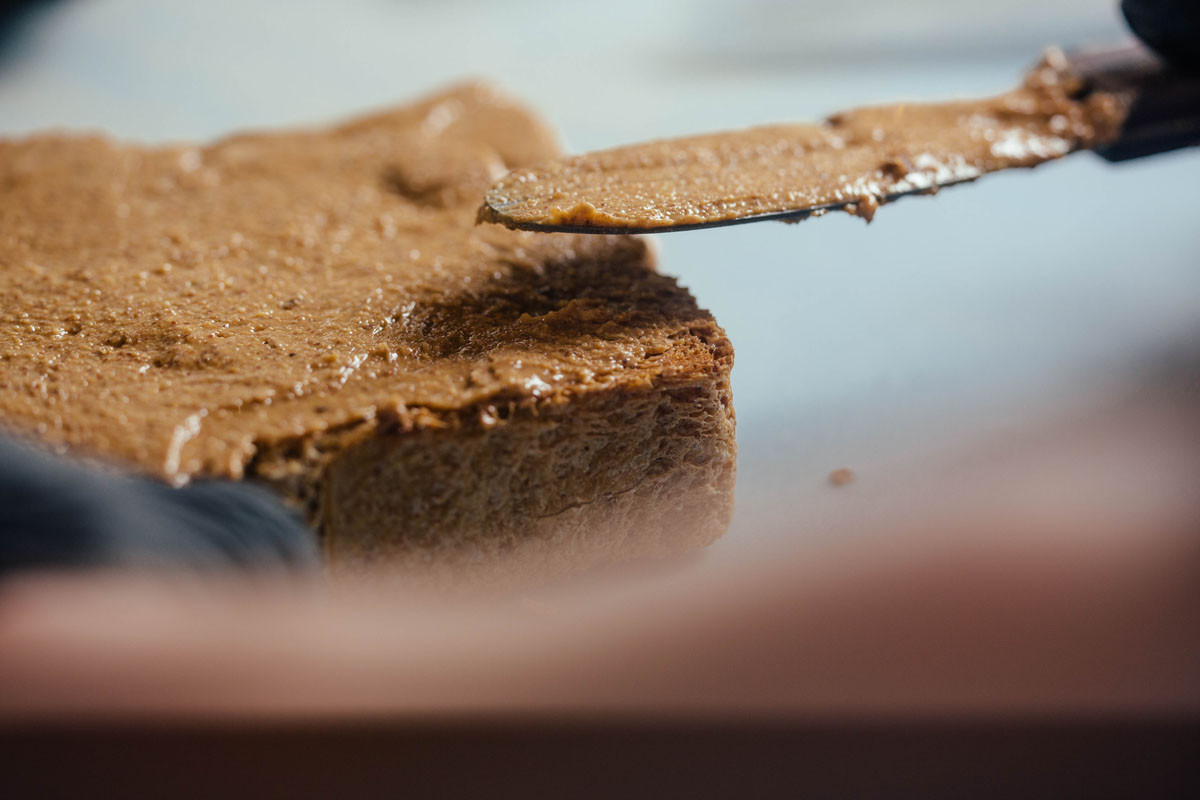 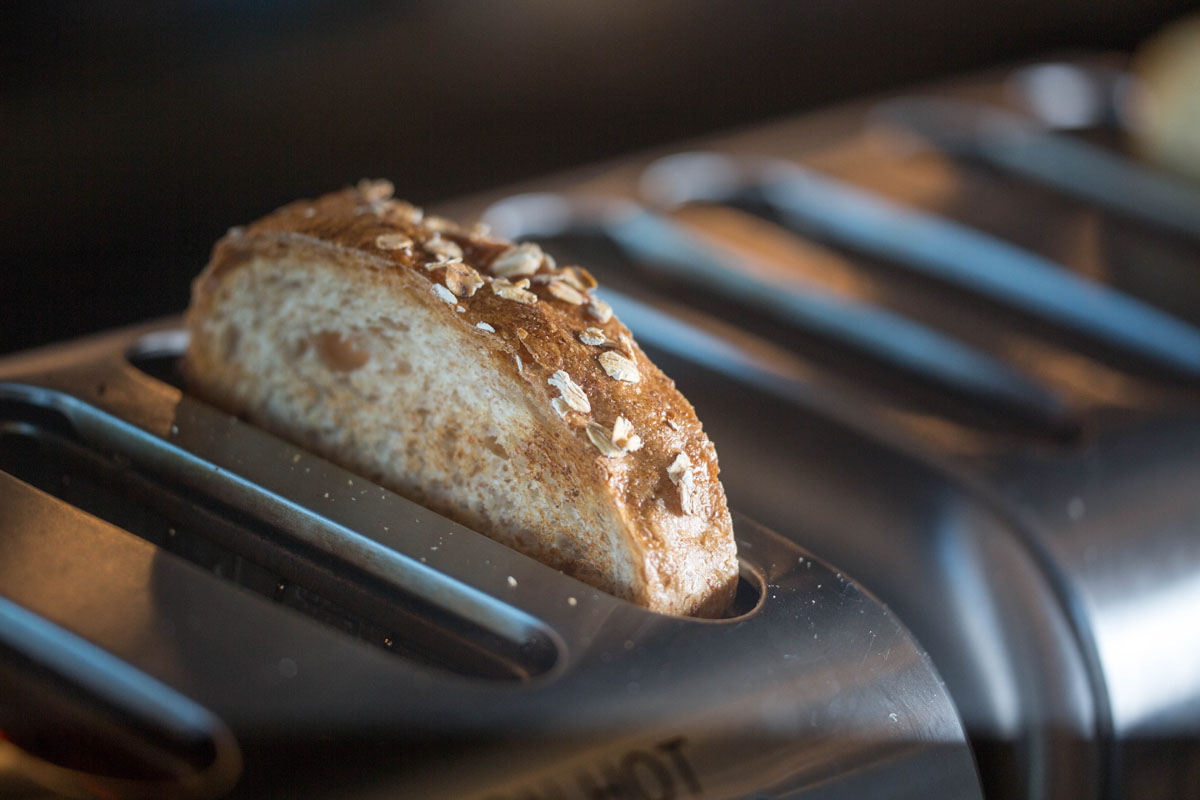 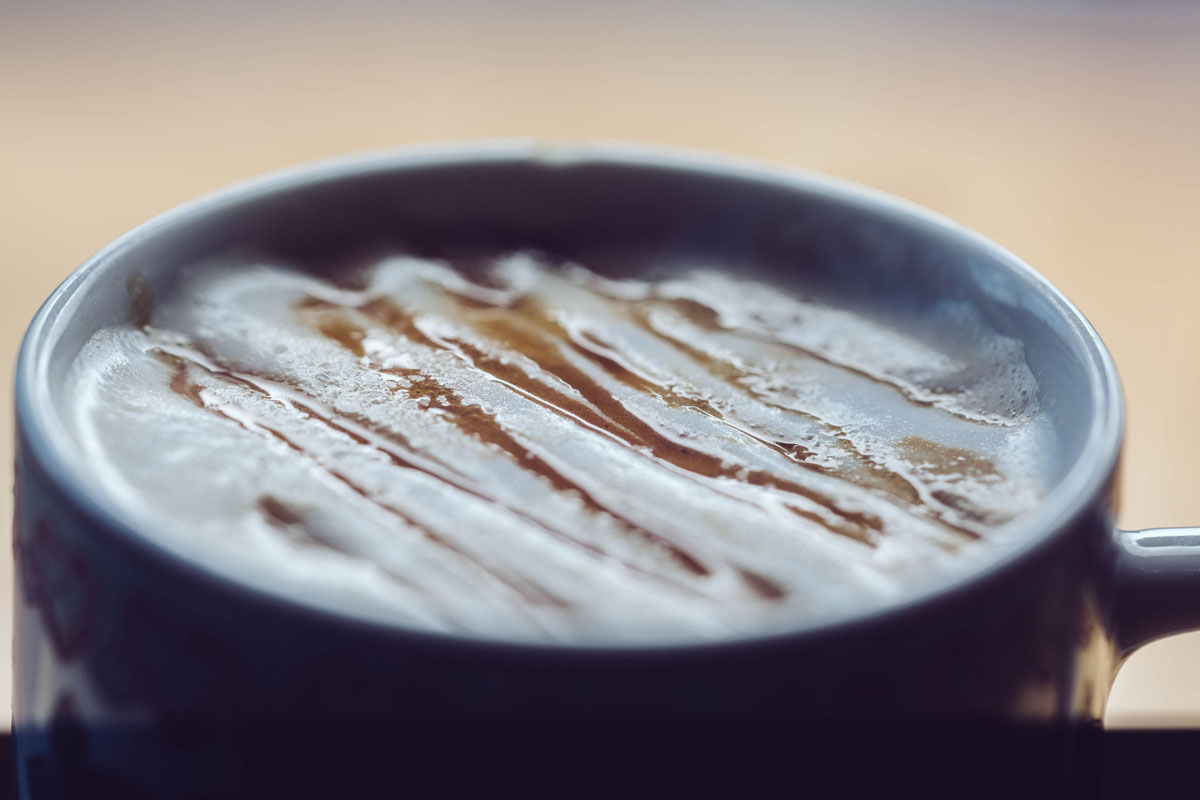 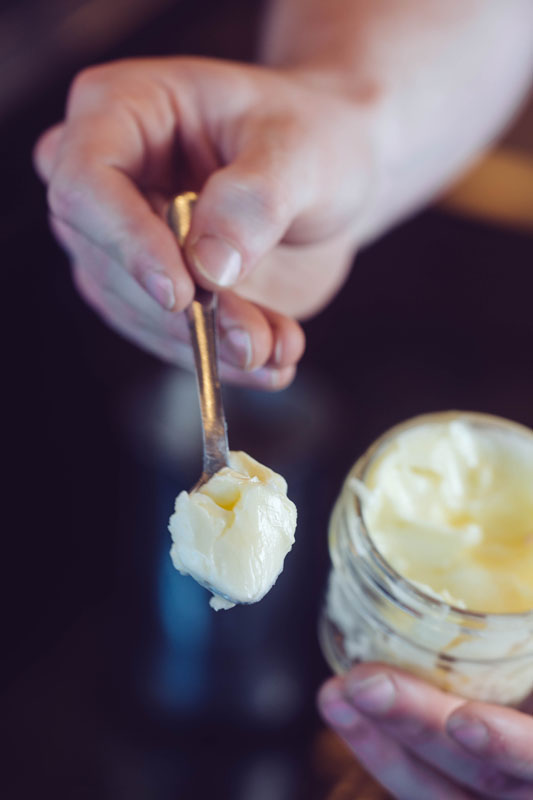 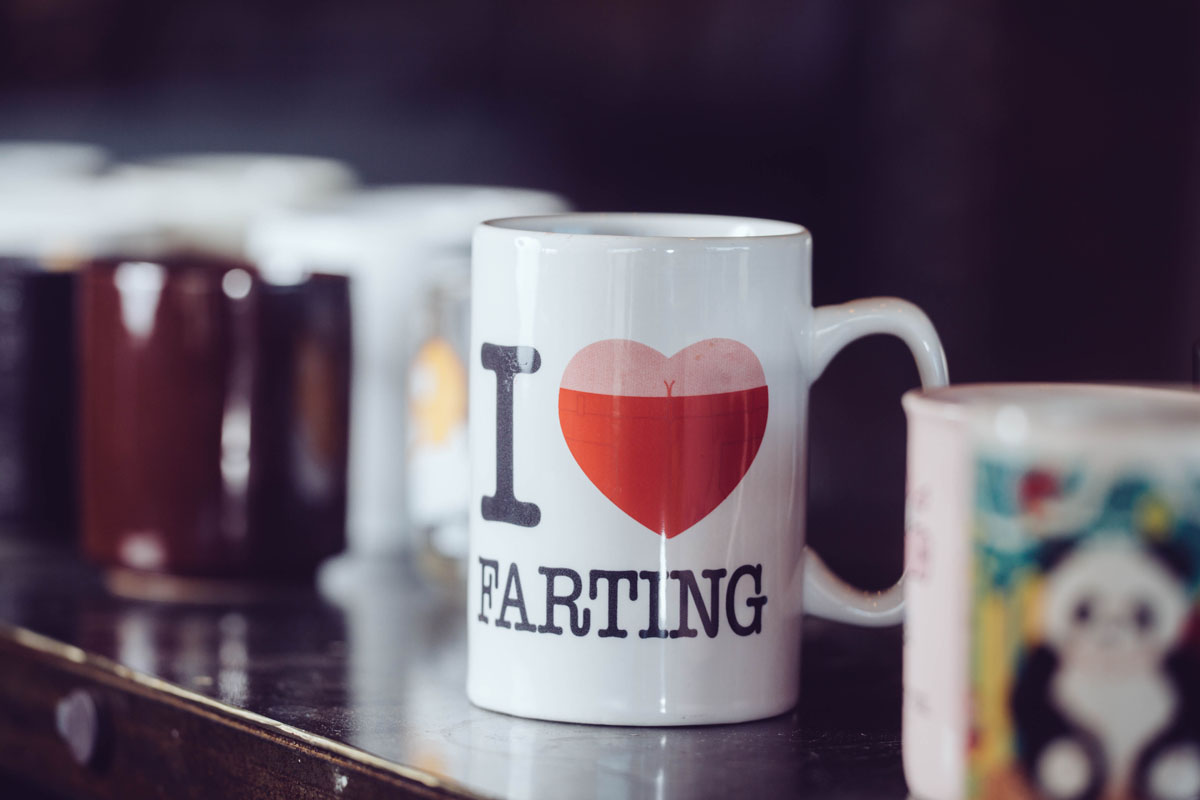 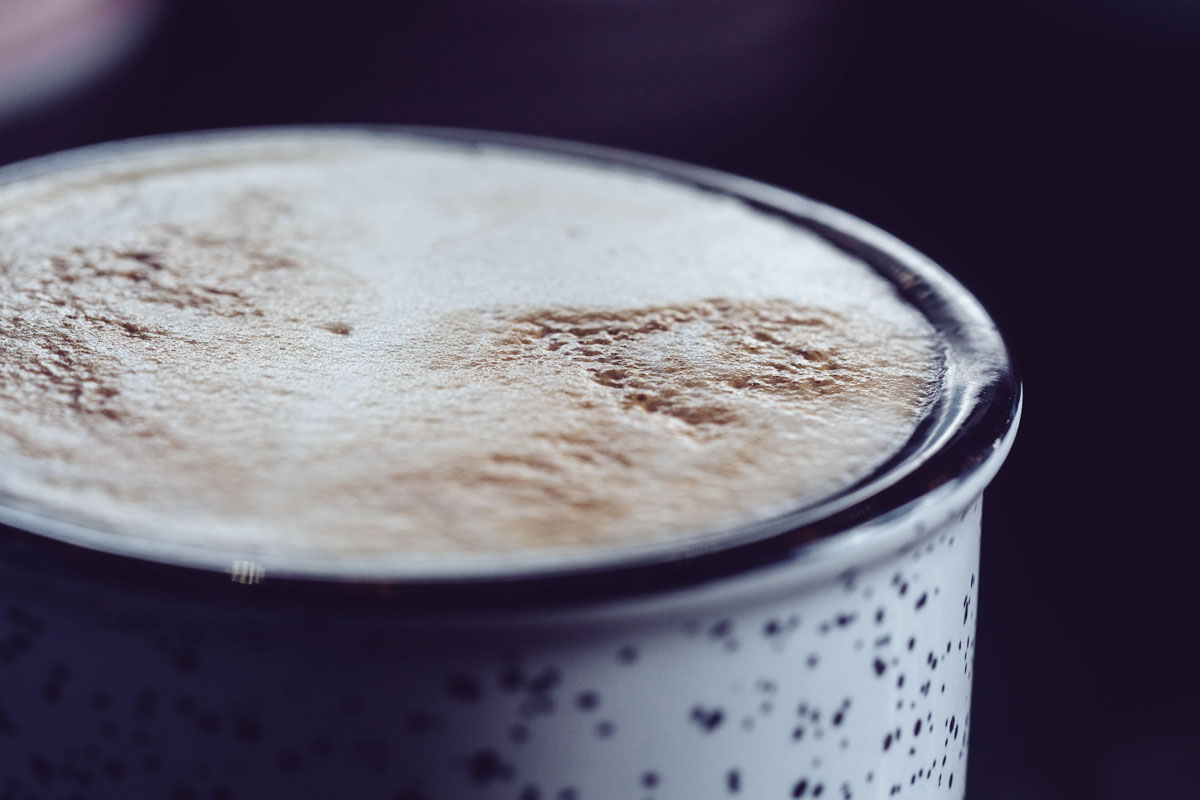 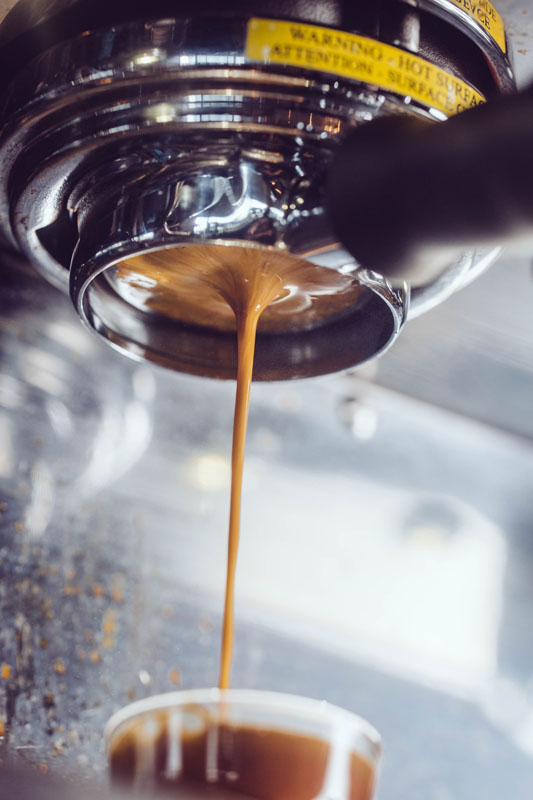 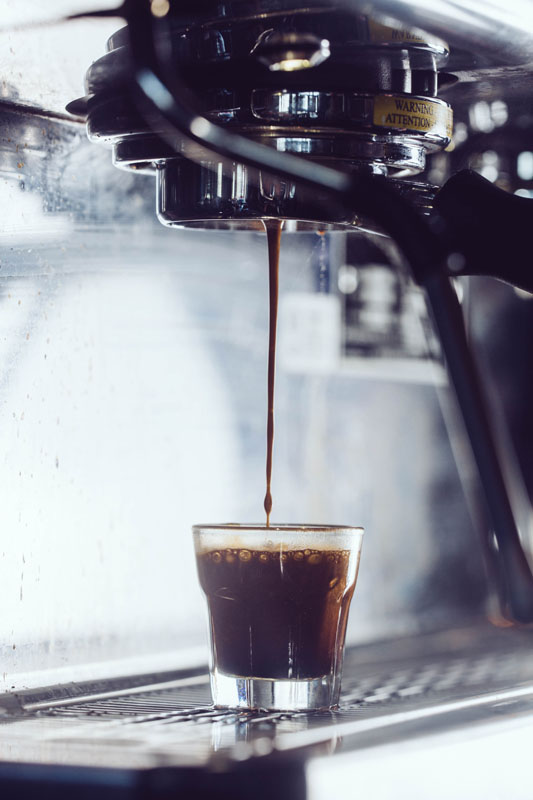 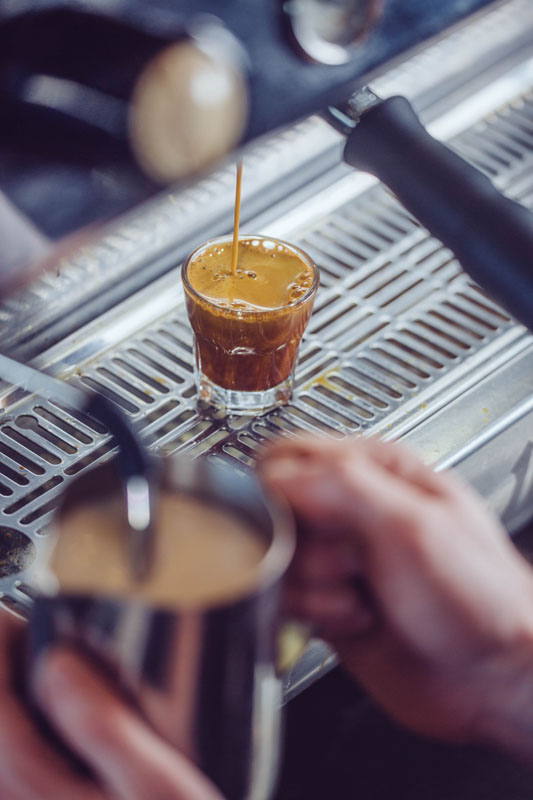 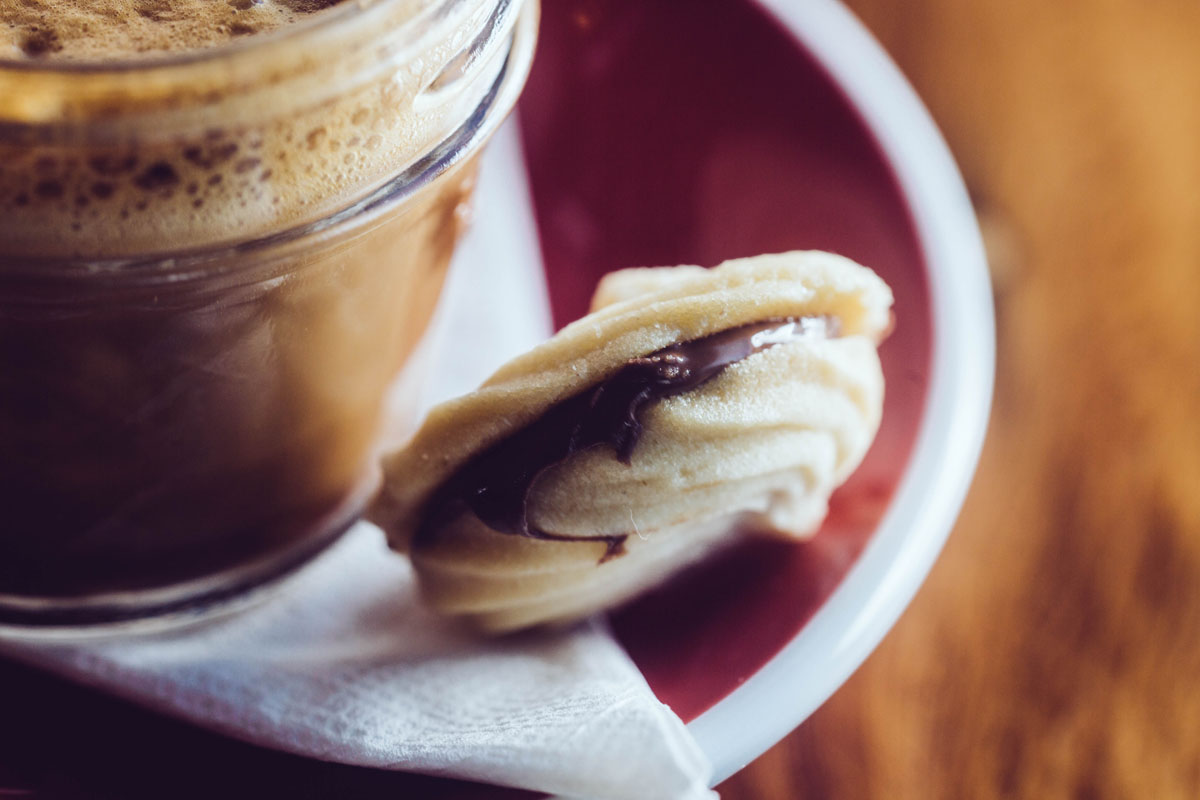 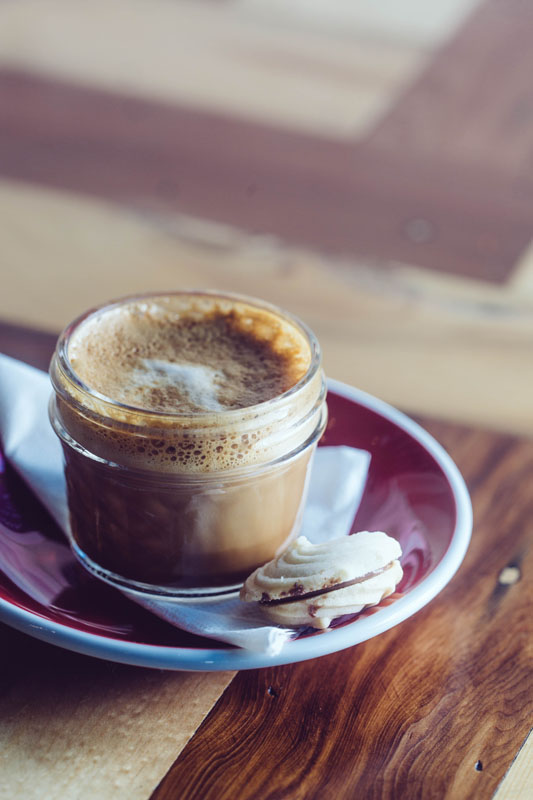 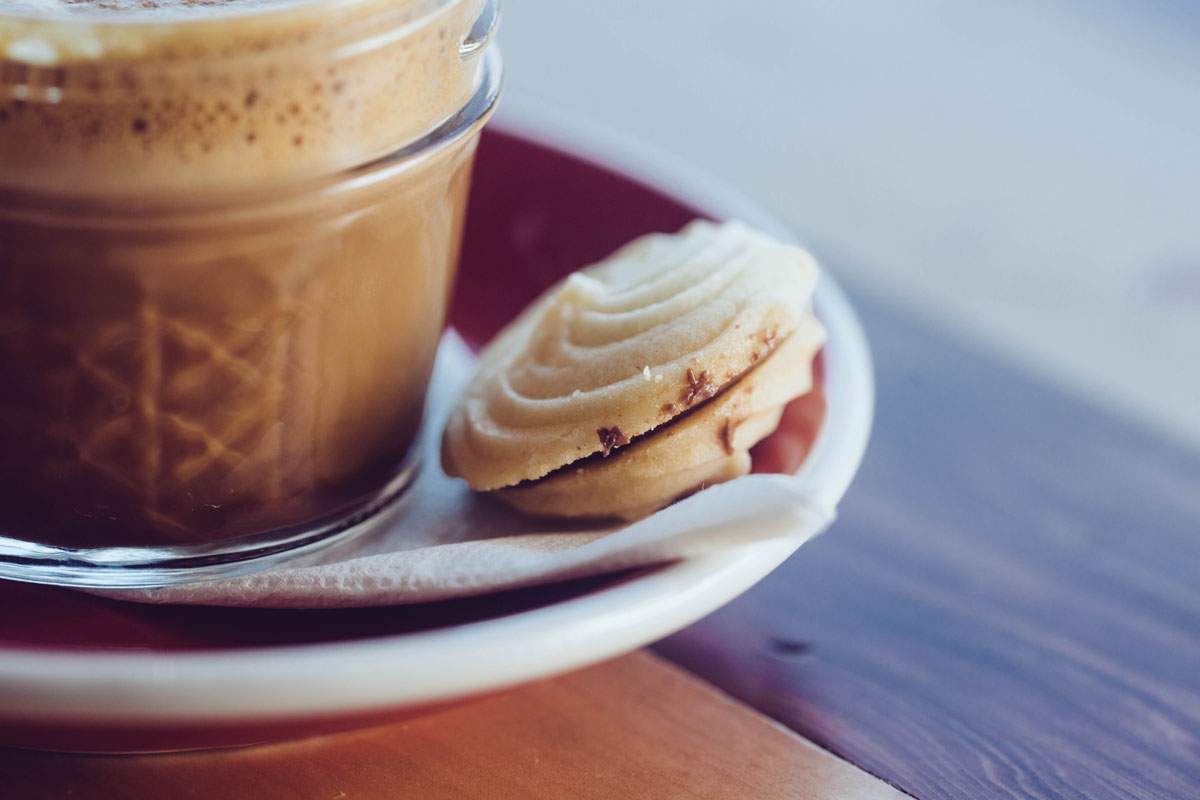 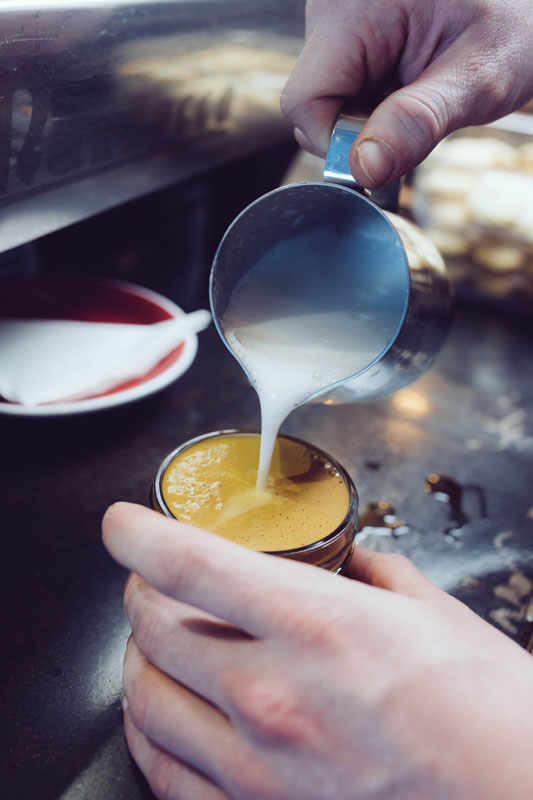 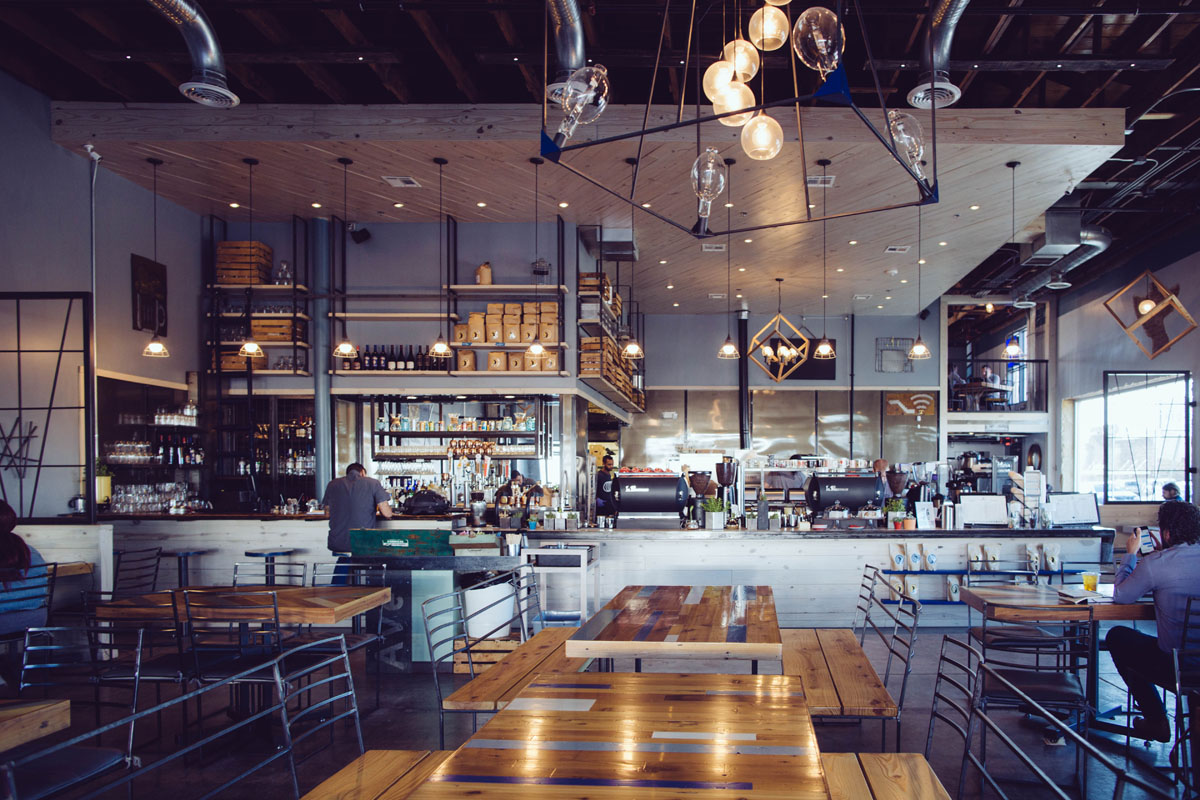 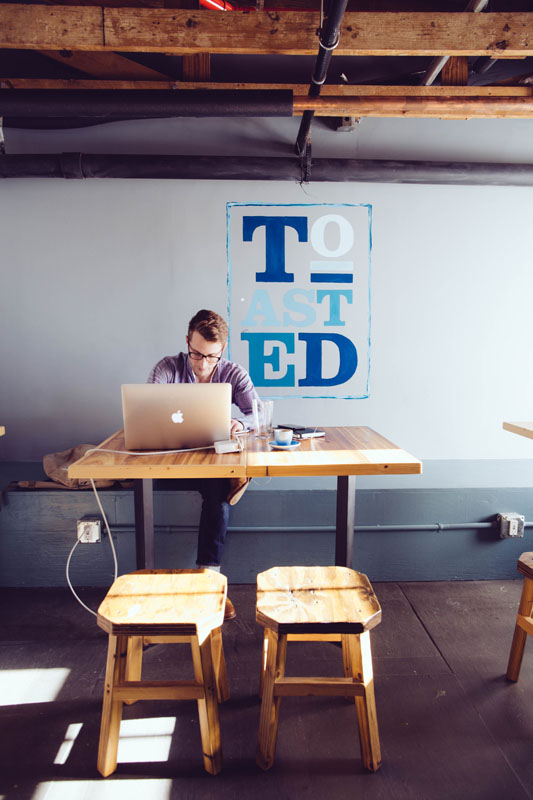 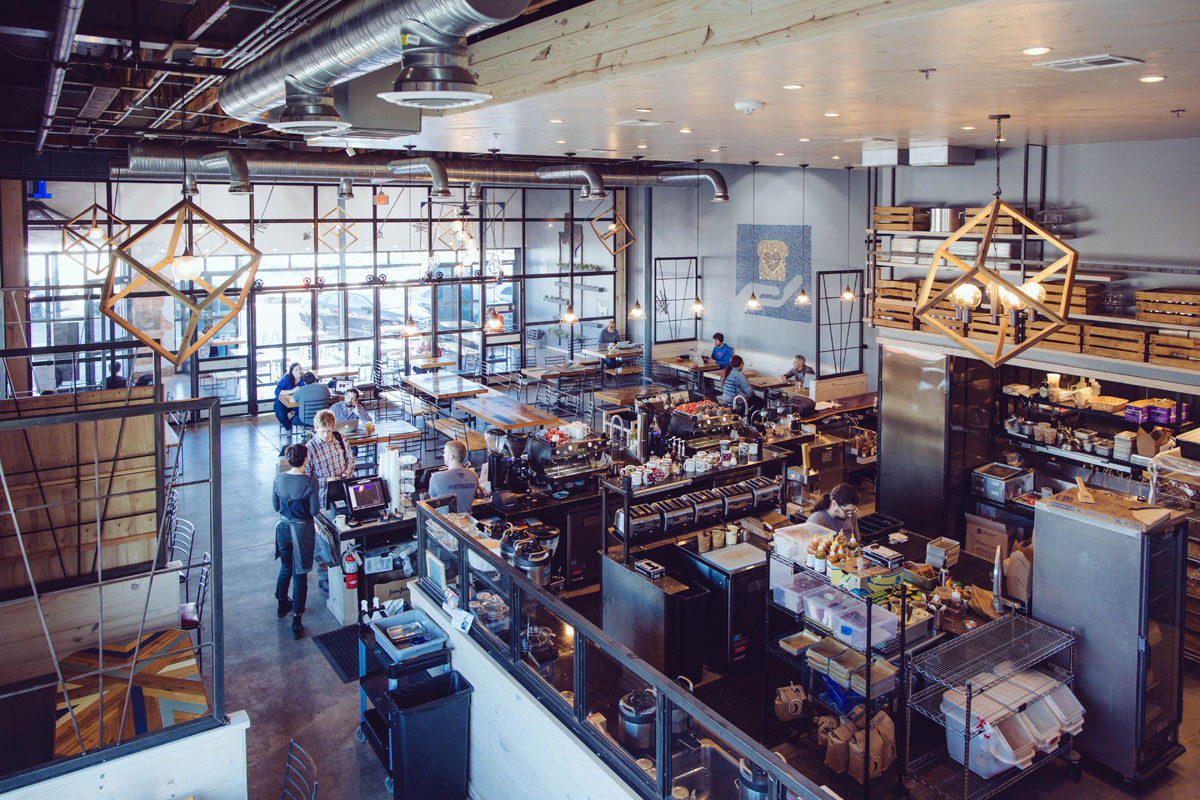 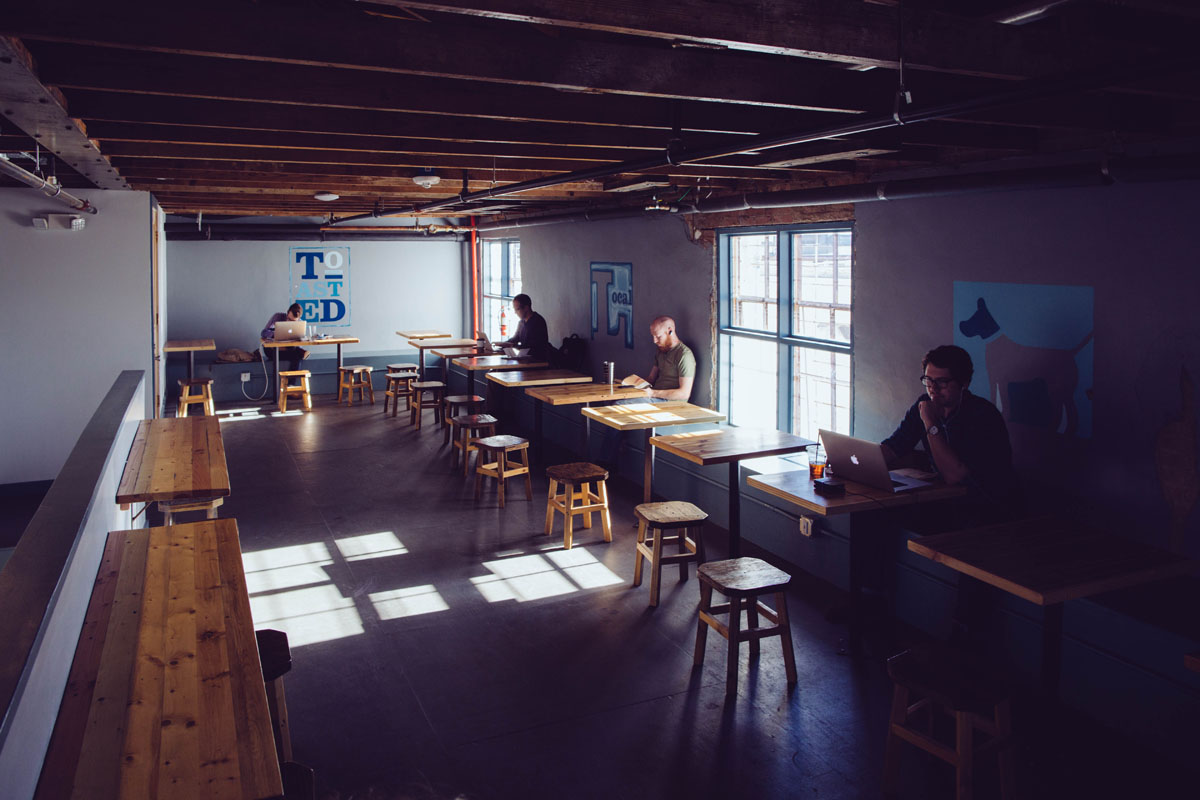 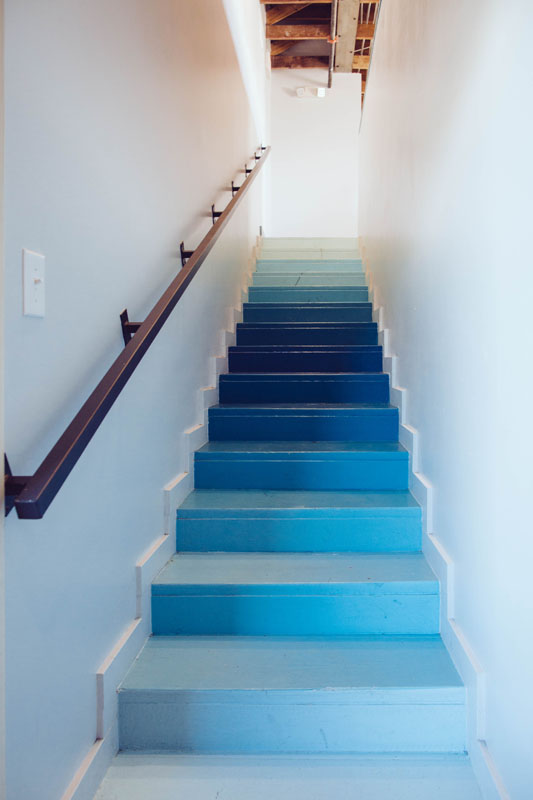 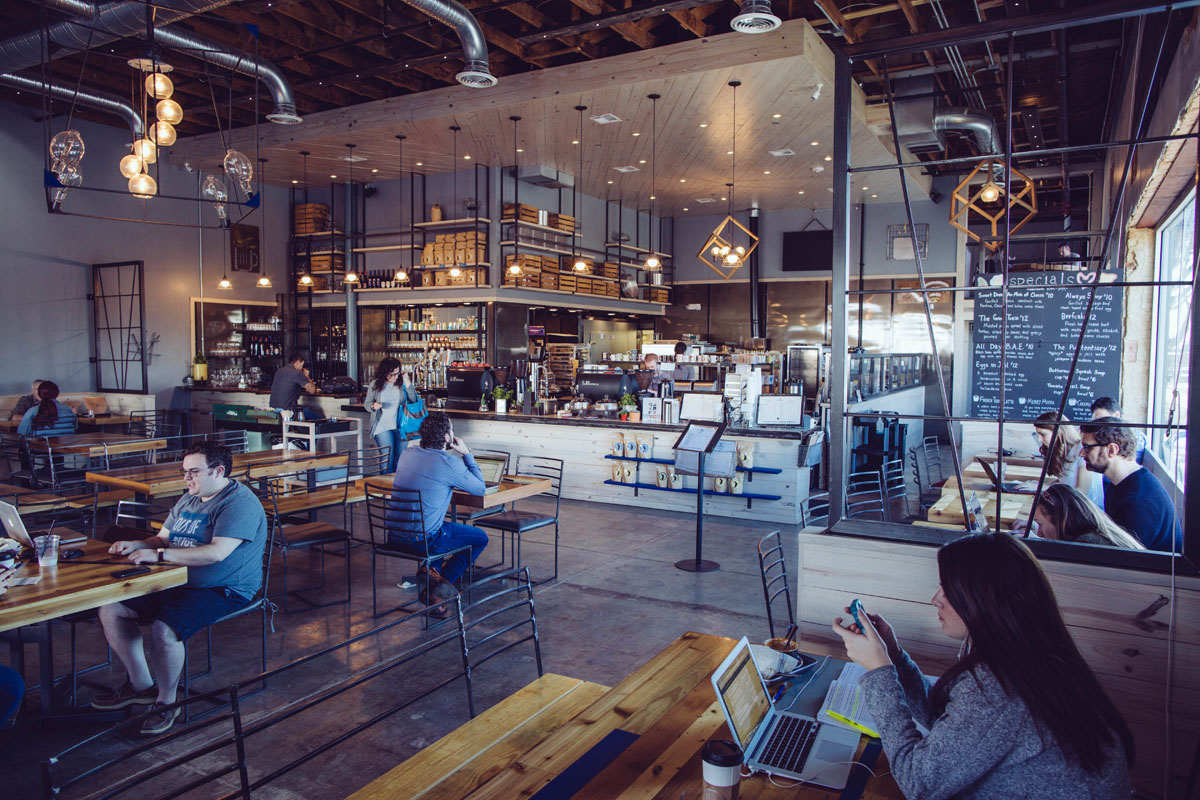 With Its Killer Coffee Options Like Raspberry Cold Brew, Toasted Succeeds At More Than Just Its Namesake Artisan Baked Bread.

With the Toasted name plastered over its entryway, it’s obvious that the business inside serves some form of the fancy breads (read: artisan toasts) that have slowly crept their way into our society’s desires.

But. dedicated to the art of layering stuff on bread as the people of Toasted Coffee + Kitchen may be, the Lowest Greenville newbie has a pretty stacked coffee menu to boot.

For owners Joel Roldan and Bob Sinnott, bringing elevated toast to Dallas was influenced by the popularity of similar concepts in Northern California. Combined with Dallas’ growing craft coffee culture and love of cocktails, the business took shape in what is now one of the area’s most spacious coffee shops. It’s a looker of a spot too, as the industrial build-out is balanced out by the softness of fresh bread baked in house and the abundance of natural light that flows through the large windows.

This setting just oozes personality, thanks to quirky elements like it’s collection of random mugs and the in-vogue, dog-friendly patio. That it’s located next to Milk & Cream, another California-inspired venture, doesn’t hurt either.

Coffee and toast are an age-old pair to begin with, but the selection of toppings and coffee drinks at Toasted help to change up the routine. The toast options range from sweet to savory, from the familiar to those bordering on gut-busting. If you’re looking for the comforts of things like peanut butter, bananas, honey and cinnamon, you’re sure to find them. But it’s behemoths like The Aloha, which is stacked with pulled pork, and the holiday-dinner themed Gravy Train that are worth the second glance.

The coffee menu follows a similar suit, from richer drinks like flat whites and breve lattes to Vietnamese iced coffee made with cold brew and sweetened condensed milk. In addition to the already lengthy standard menu, the specials board takes coffee to the next level with things like dulce de leche and cardamom rose lattes. Meanwhile, cold brew lovers can switch it up with the Razz Ma Tazz, a nitro cold brew made with raspberry whipped cream and sea salt, topped with a lemon filled sugar cookie.

The large kitchen and bar allows the crew to be versatile with their offerings, with toast toppings and drinks rotating out seasonally. For Sinnott and Roldan, the size of both the shop and menu make way for a more family-friendly environment, something they feel is missing from the neighborhood.

And with everything from childhood favorites to wine (or as we like to call it, adult grape juice) at your disposal, Toasted succeeds at being more than just its namesake.