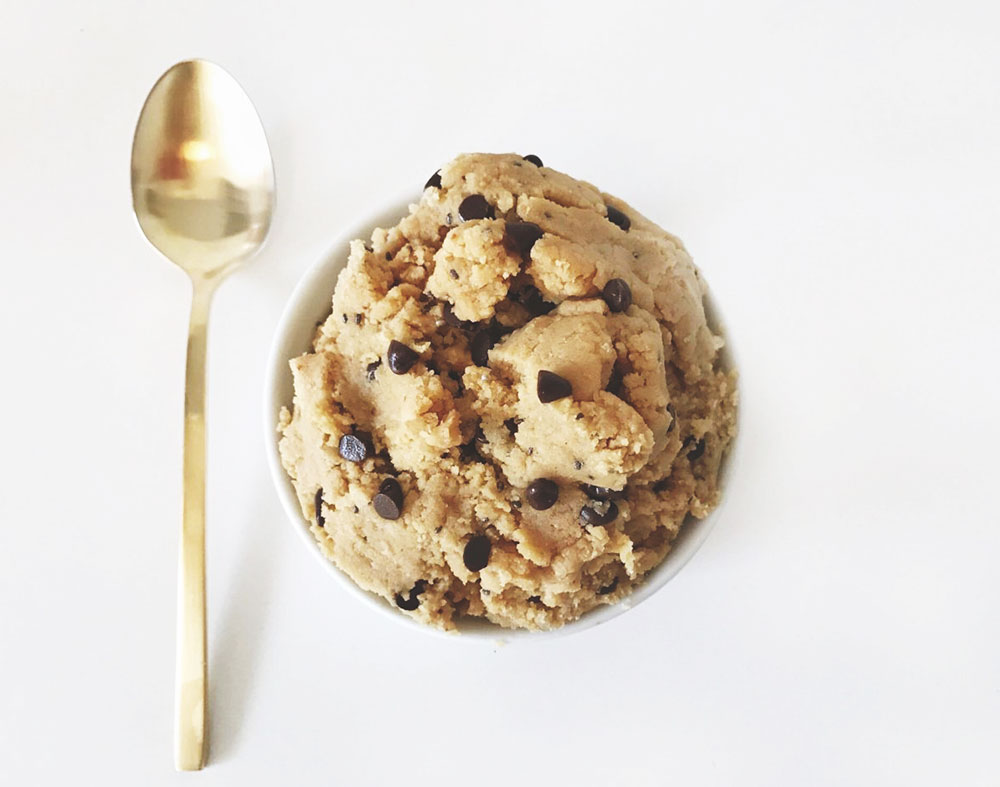 Two Neighborhoods In Opposite Parts Of Dallas Are About To Get Shops That Specialize In Selling Edible Cookie Dough In All Sorts Of Crazy Ways.

Right on cue, almost nine months to the day after their proliferation elsewhere started being called out as a national trend, two shops promising edible cookie dough as their main draw just announced that they plan to open in Dallas in the near future.

At essentially the same time earlier this week, storefronts on opposite sides of town called Cookie DOH and The Dough Dough both announced intentions to open their doors by springtime.

Cookie DOH comes from the folks behind Chills 360 — convenient, as that similarly Instagram-ready shop will be this new one’s neighbor when it opens up in Deep Ellum in the coming months. Meanwhile, The Dough Dough aims to finish setting up its brick-and-mortar near Preston and Forest by February, and is softening the blow of having that wait by talking email and phone orders in the meantime.

There’s no real surprise behind the draw of these shops. People have been sneaking bites of their cookie dough before baking for centuries now, ignoring any health concerns that digesting raw ingredients might bring. Now, thanks to new baking methods that incorporate heat-treated flour and pasteurized eggs into their recipes, any fears of coming into contact with dangerous bacteria are eliminated.

Served by the spoonful, this dough aims to taste just like the real thing — or whatever it is they use in cookie dough ice cream, anyway — while being served up by the spoonful, the scoop or even between two baked cookies, which feels a little naughty somehow.

There’s probably something to be learned from the fact that our collective impatience while baking cookies has now sprung an entire restaurant concept. Alas, we’re not quite sure what it is yet. We look forward to the delicious lesson, though!