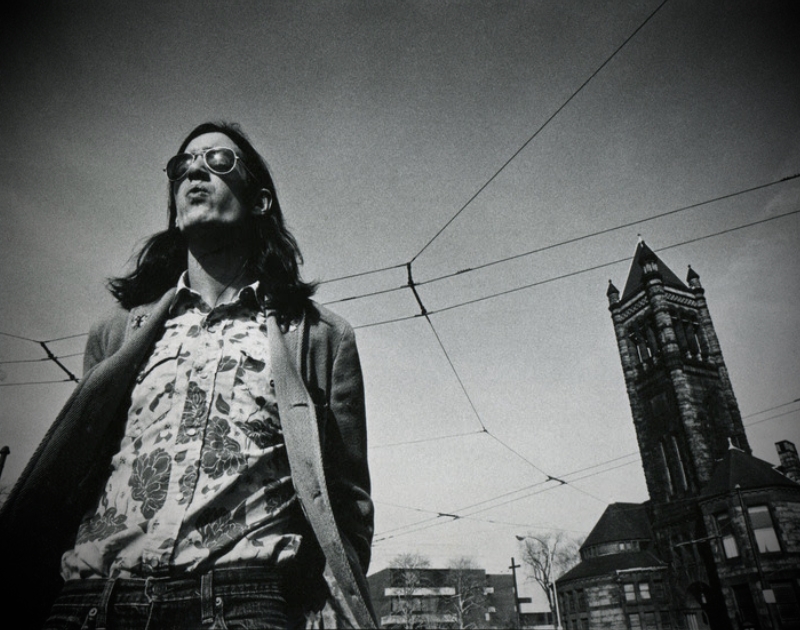 Check Out A Never Before Heard Song From The Legendary Texas Singer-Songwriter, From a New Collection of Rarities To Be Released On His 75th Birthday.

Townes Van Zandt – “All I Need.”
RIYL: Buried treasures.
What else you should know: Forty-six years after they were first created, a collection of new material from Fort Worth son Townes Van Zandt has been unearthed and, with blessing from his family and executors of the legendary songwriter’s estate, it’ll be released as a new LP called Sky Blue via TVZ Records and Fat Possum. It’s scheduled for release on March 7, on what would have been his 75th birthday.

The unreleased material includes some early versions of classics like “Pancho and Lefty” and “Rex’s Blues,” giving a glimpse into the master’s processes. There’s also some covers of songs by Richard Dobson and Tom Paxton. But the biggest cause for excitement is two previously unheard originals, the title track, and “All I Need,” which you can hear below.

The tunes were recorded at the Atlanta home studio of his journalist/musician pal William Hedgepeth in 1973, during his songwriting prime.

“Townes always said that his measure of success was how many learning institutions were studying his work 100 years from now,” Van Zandt’s wife Jeanene told American Songwriter recently. “So my obligation is that there’s stuff there left to study, to preserve his music. That’s my duty.”