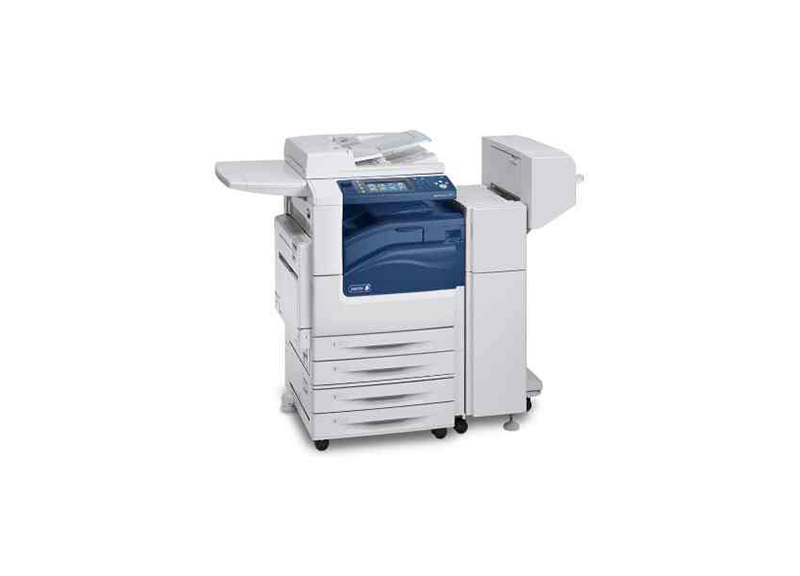 Over the course of its five-year history, the Dallas-based, mostly rap-focused SayCheeseTV blog has certainly established itself as a strong local voice. Bolstered by the efforts of boisterous editor Shawn Cotton, the site has a lot of good things going for it: It’s unabashedly tabloid-y, it has become a forum for discovering previously unknown local talents and it has developed a strong following across the social mediums (17,900+ Twitter followers, 41,700+ Instagram followers) through which it shares its content.

When humming on all cylinders, SayCheeseTV is actually pretty compelling, as Cotton spews common sense through diatribe-filled podcasts that beg to be heard by up-and-coming rappers and as he scores exclusives interviews with WorldStar-famous locals.

But most of the content found on the site isn’t Cotton’s at all, or that of his handful of contributors. Rather, a significant portion of it is plagiarized, lifted verbatim from such outlets as the New York Daily News, Newser, HipHopDX and FACT Magazine — and that’s just in the past couple of days. At noon today, eight of SayCheeseTV’s 19 most recent music section posts saw their exact wordings shared with other sites, while nine of its 10 most recent news section posts did.

Admiration for Cotton’s hustle has long served as a counterargument to rampant, if wholly unsubstantiated to this point, pay-for-coverage rumors and accusations about his operation over the years. But Cotton’s transgressions with plagiarism, which directly undermine praise for his hard work, cannot be denied.

At the time of this writing, SayCheeseTV has only posted two stories to its site today, but both are lifts from other publications.

The most recent, “LeBron James causes another social media stir after allegedly sending direct message to Instagram model Rachel Bush,” which bears Cotton’s byline, is a down-to-the-word rip from the New York Daily News‘ story of the very same name. It neither links to nor attributes the Daily News piece.

Earlier today, Cotton is also credited with a story called, “Motel Owner Secretly Watched Guests Have Sex for 29 Years” in a similar word-for-word swipe, from the headline on through the story, of a piece from Newser — but with one exception. In this instance, the word Newser is indeed mentioned, as it was the opening dateline in Newser’s own copy.

Other glaring examples of SayCheeseTV plagiarizing from high-profile outlets:

The stories here are carbon copies, even if the posted headlines differ. SayCheeseTV’s headline is, however, worded exactly the same as this Fact Magazine tweet promoting the story.

Again, a straight copy through and through, down to the ampersand in the headline and the linked video at the bottom of the post.

The Newser outlier aside — and likely only because that entity included its name in its copy — Cotton routinely reuses the entirety of a post published elsewhere for his site, without ever linking or mentioning where he found it. It’s worth noting that modern journalism’s aggregation model muddies these waters some — we aggregate plenty on Central Track — but hyperlinking or crediting the initial source is still standard practice, and word-for-word copying and pasting remains a clear ethics violation.

In Cotton’s defense, stories about Dallas artists that get posted to SayCheeseTV appear to be wholly original.

That said, when reached for comment, Cotton tells Central Track he has no issue with the practice of plagiarism. In fact, he maintains that he is often plagiarized himself.

When reached for comment via direct message on Twitter, Cotton replied with the following statement: “people steal my stuff all the time… from worldstar to DJ Akademicks, Shaderoom, Baller Alert.. without giving me credit.”

To that end, it’s admittedly tough to determine whether posts from some smaller rap sites across the internet that share exact wording with SayCheeseTV posts — including ones from Early BBQ, Rap Wape and XlusivesZone — are acts of plagiarism in one direction or the other, or if both sites are simply guilty of using the exact wording provided them in an email from a publicist. Beyond the other clear acts of plagiarism, these less-clear transgressions remain fraudulent representations of original content. They’re also only the beginning: Again, each of these instances mentioned here only occurred within the last week, and there are almost certainly more of them deeper in SayCheeseTV’s archives.

In a Twitter rant posted since we initially reached out to Cotton for comment, he has vehemently argued that there is nothing wrong with plagiarism:

people steal my content ALL THE TIME without giving me credit or shouting me out. From Worldstar, DJ Akademicks, Shaderoom, Baller Alert— Cotton Boulevardez (@Shawn_Cotton) April 12, 2016

if you gonna write about me stealing content…. U gotta write about how all these blogs STEAL FROM ME TOO!!!!!!!!— Cotton Boulevardez (@Shawn_Cotton) April 12, 2016

It’s an interesting position to take, albeit one that stands in direct contrast to a post made to SayCheeseTV’s Twitter just earlier this morning, in which it is implied that there’s a problem with a recent, possibly stolen Instagram photo uploaded by the rapper Bow Wow.

You can’t have it both ways. Or, hell, maybe you can: In a recent survey of 30,000 college students by the Josephson Institute in Los Angeles, 36 percent of the respondents admitted to using the internet to commit plagiarism. Wrong as it is widely considered to be, opinions are increasingly lax when it comes to content stealing.

To that end, barring legal action from one of the publications plagiarized by his site, Cotton, who employs himself at SayCheeseTV, isn’t likely to face any repercussions for his actions. He’s not likely to fire himself or the writers he’s encouraged to follow his lead.

Doesn’t mean he shouldn’t be outed for it, though. At best, the practice is disgustingly lazy. At worst, it is direct theft of intellectual property. No matter how you slice it, it’s slimy.

If public shame is the only recourse here, Cotton’s clear violations have earned him at least that.