Is Dallas’ Vape Economy Going Up In Smoke? 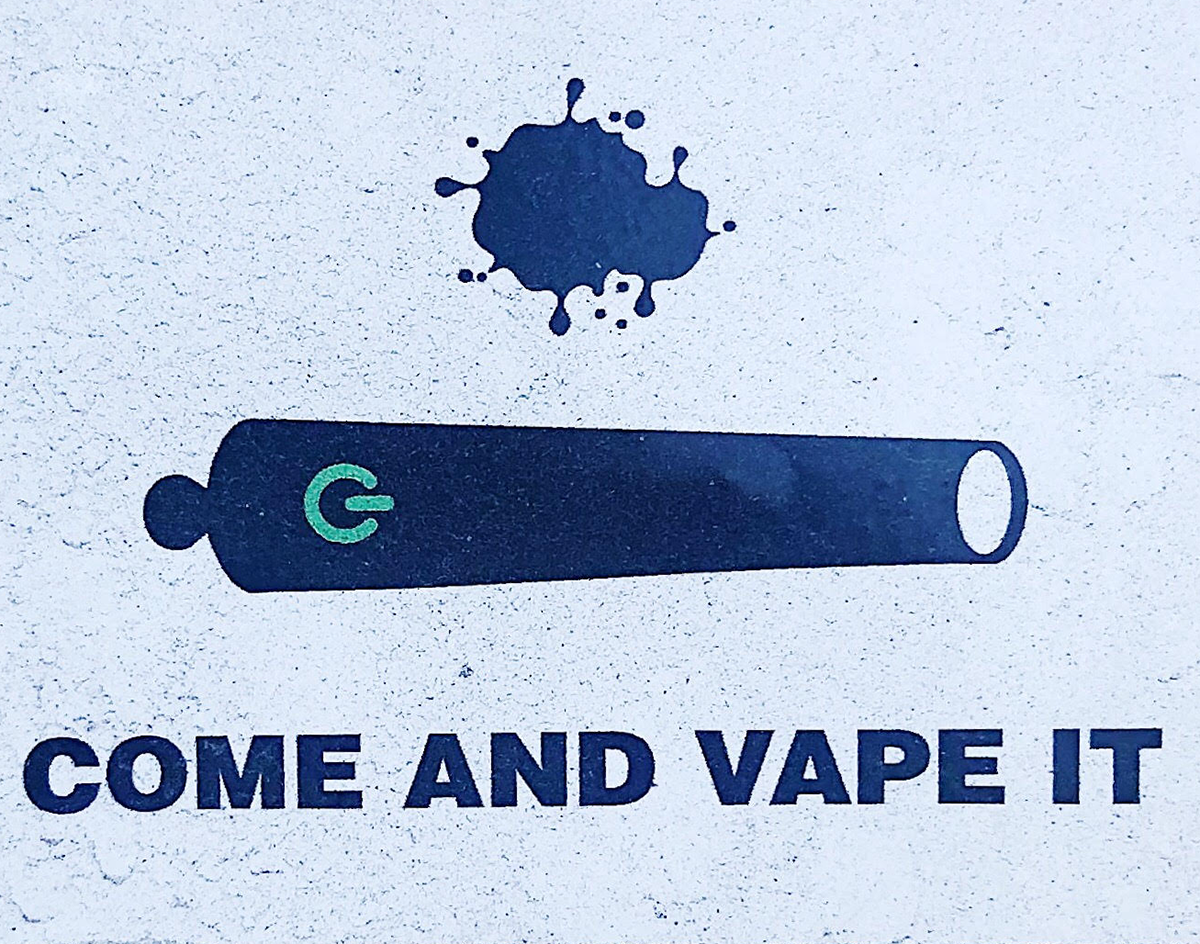 Amid Reports Of Vapor-Associated Lung Disease And A Potential Ban On Flavored E-Cigarettes, DFW’s Vape Community Faces A Cloudy Future.

From regulations on local storefronts to bans in public spaces, vaping in Dallas has faced plenty of obstacles in recent years. Now, another barrier has been put in place after local and national news outlets have reported on potential dangers of  vaping.

President Trump announced on September 11 that the Food and Drug Administration is preparing a policy that would ban all flavored e-cigarettes.

According to the FDA, the majority of minors who use e-cigarettes reported using brands with fruit, mint, and menthol flavors.

Heightened governmental pressure comes in the wake of reports of lung disease caused by vaping. On September 12, the CDC released a report citing 380 cases of lung illness across the country, including six deaths.

Local vape shop owners have been aware of this negative press but believe there’s more to the story.

“The CDC already came out with a post saying that the recent sicknesses and couple of deaths had nothing to do with nicotine vapors, they were all off-brand black market THC carts.”

Dallas County Health and Human Services announced earlier this week that fourteen residents have been afflicted with lung disease related to vaping, with most of them due to products containing cannabinoids like THC.

Two particularly high-profile cases are that of Witney Livingston of Tyler and Tryston Zohfeld of Weatherford, two teenagers who experienced life-threatening pulmonary issues potentially caused by years of vaping.

Most of the 380 cases reported by the CDC did involve e-cigarette products with THC. However, while some patients smoked devices with a combination of  THC and nicotine, others had only smoked nicotine. The CDC has not yet identified a specific cause for the patients’ illnesses, nor have they singled out a specific e-cigarette or vape product connected to all cases.

In the meantime, the Texas State Government has also taken measures to further restrict vaping. In May of this year, the Texas House of Representatives voted to raise the minimum age required to purchase tobacco products from 18 to 21.

Even though many vape products do not include nicotine, they are still identified as tobacco products by the U.S. Food and Drug Administration, thus included under the restriction. Governor Greg Abbott approved the bill, and on September 1, Senate Bill 21 went into effect state-wide.

So far, the full extent of the new age limit impact on businesses remains to be seen.

“It would be a slow transition anyway because they doctored [sic] in everybody that was already eighteen prior to September 1st,” says Ben, a manager at 710 Vapors in Dallas.

However, some local shops have started to notice a potential downturn.

A manager at Kloudz Vapor & Smokeshop in McKinney told us that there’s already “a notable difference” in sales, which he attributed to current events.

“Just this whole month of September has been shit compared to August,” he says. “A lot [of vape shops] are gonna close. I would like to believe that we’ll still be here because we’re not just a vape shop, we’re a wellness center too. We have CBD, we have Kratom — we’re not gonna be run out of business, but it’s gonna affect a lot of vape shops around here.”

Although Senate Bill 21 is intended to curb the e-cigarette usage of younger Texans, particularly that of minors, vaping has clearly already made its mark on Texas youth.

According to the Texas Youth Tobacco Survey conducted last year by Texas A&M, 22 percent of high school and middle school students reported having tried or used “e-nicotine delivery systems” (ENDS) such as e-cigarettes and JUUL pods. Usage rates get progressively higher as students age, with nearly 43 percent of high school seniors reporting having tried ENDS at least once.

“As we proved before vaping was a thing, people want nicotine and they’re still gonna find a way to get their cigarettes,” says Connor, a manager from Wickedly Hot Vapors. “Vaping is just the newest form. It’s not gonna make a difference.”

As the CDC continues to research the health ramifications of vaping, they’ve urged citizens to steer clear of these products.

Ben at 710 Vapors summed the debate up as “a freedom-of-choice thing.”

“If people wanna do it, they can do it, and as long as you buy things from reputable people, you’re not gonna have issues like that,” he says. “My suggestion is just legalize and regulate things and you won’t have issues.”

For now, Dallas’ vape community plans to hang on with bated breath as state and federal governments grapple with the potential health effects of their livelihood.

“They’re slowly making it harder and harder for us to do what we do,” Connor says. “But we’re gonna do it as well as we can until they eventually just shut us down.”