Song of the Day: Missile — “Spinner” 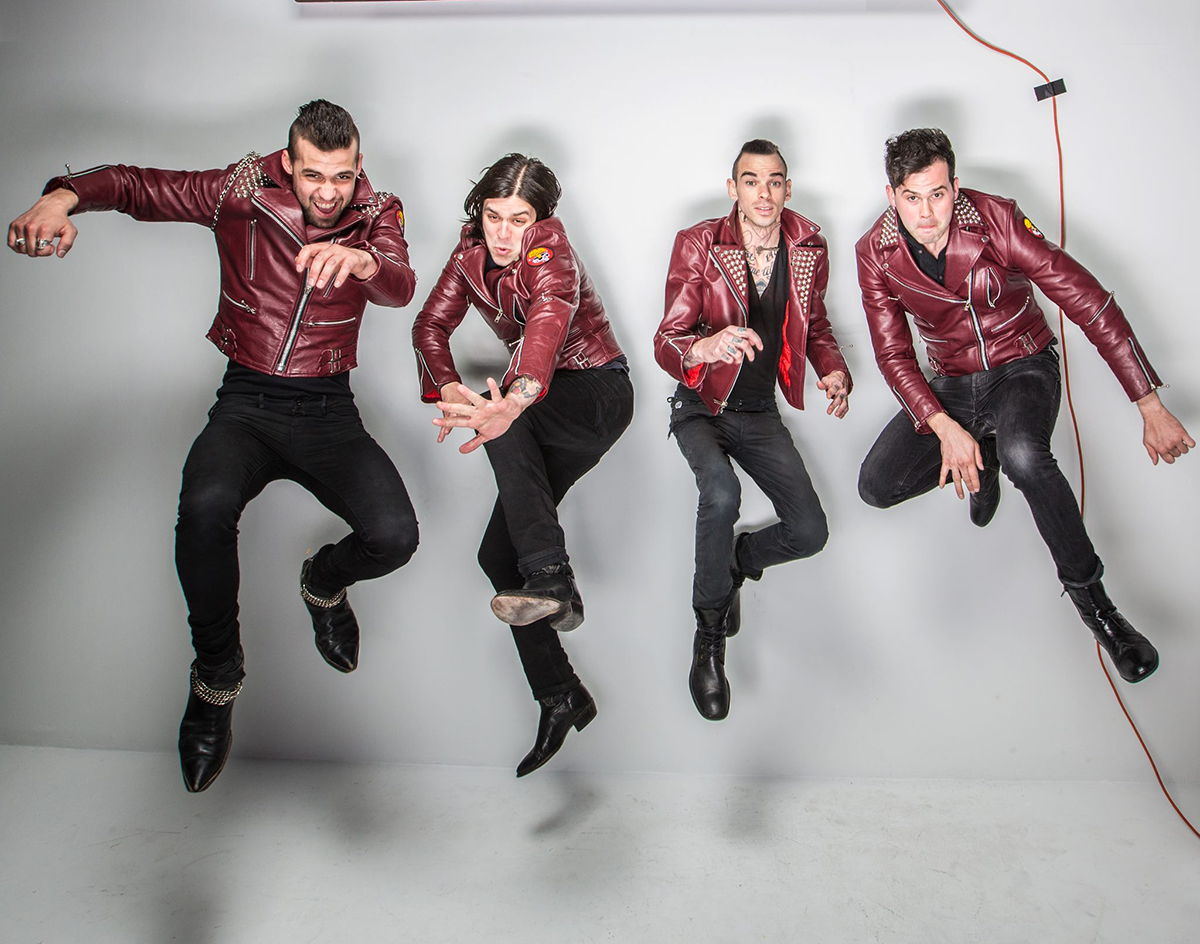 After Many Years Away, Missile Makes Its Unexpected Return With An EP That Feels A Little More Refined, Especially On The Catchy Title Track.

Missile — “Spinner”
RIYL: Velvet rock and roll.
What Else You Should Know: After a lengthy gap between releases, Missile is back. Many years after they wrote an excellent tribute to Frankie “45” Campagna, the four-piece have a new EP out called Spinner.

The band has returned with noticeably slower sound here, but it does not come across as a plea for acceptance or older age — the six-song EP proves there is life after slowing down. And with more room for hooks to stand on their own, you can definitely feel the sense of cruise control on the title track.

Brothers Aaron (lead vocals, bass) and Ariel Bender (guitar) lead the band, backed by Paul Alonzo on guitar and Benji Woerly on drums. On this tune, Aaron’s bass has a nice thump that locks in with spacious drumming courtesy of Woerly. From a distance, with the double-tracked lead vocals and rim shots, this sounds more like Spoon than it does any garage rock band that has played Rubber Gloves in the past 20 years.

Lyrically, Spinner sounds like an invitation, especially as evidenced in the chorus.  “So if you want me / come on lovely / spin the wheel,” Bender croons in the chorus.

The production is really something to note  from Missile, too. It doesn’t sound like it was recorded for cheap in a garage with two microphones. It’s mixed and mastered in a way that begs to be played on the radio, with a result that can only be described as ‘slick,’ in the best way. You don’t often hear greasy rock this polished. Don’t mistake the the polish for Missile trying to become something it’s not, though. If anything, the band sounds like it has naturally evolved over all this time.