We’re Better Now That We Know The Posty Fest Lineup. 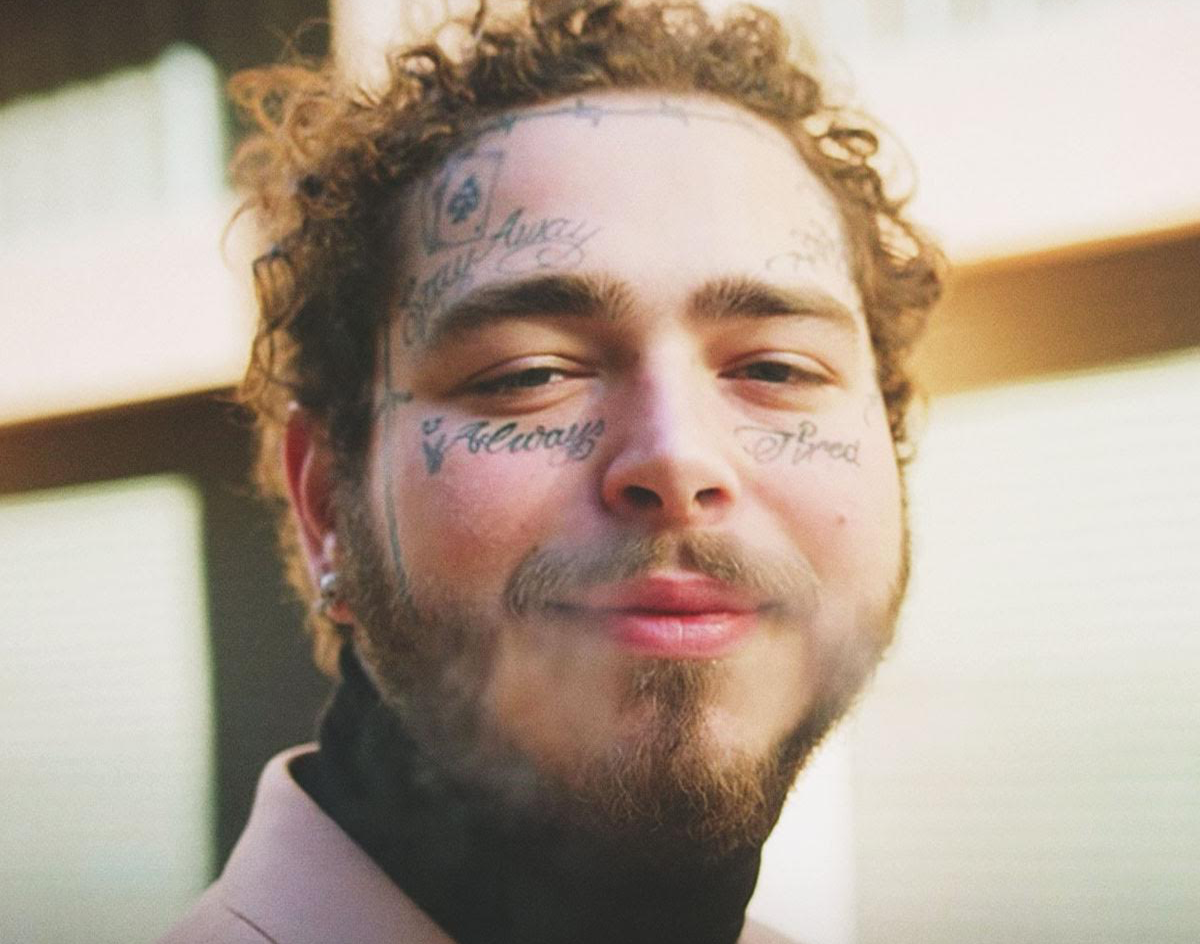 Christmas is coming early to Dallas.

After having already announce plans to host his second annual Posty Fest at AT&T Stadium, the Grapevine-sprung pop star Post Malone and his team revealed today the lineup of acts set to play at the November 2 affair. 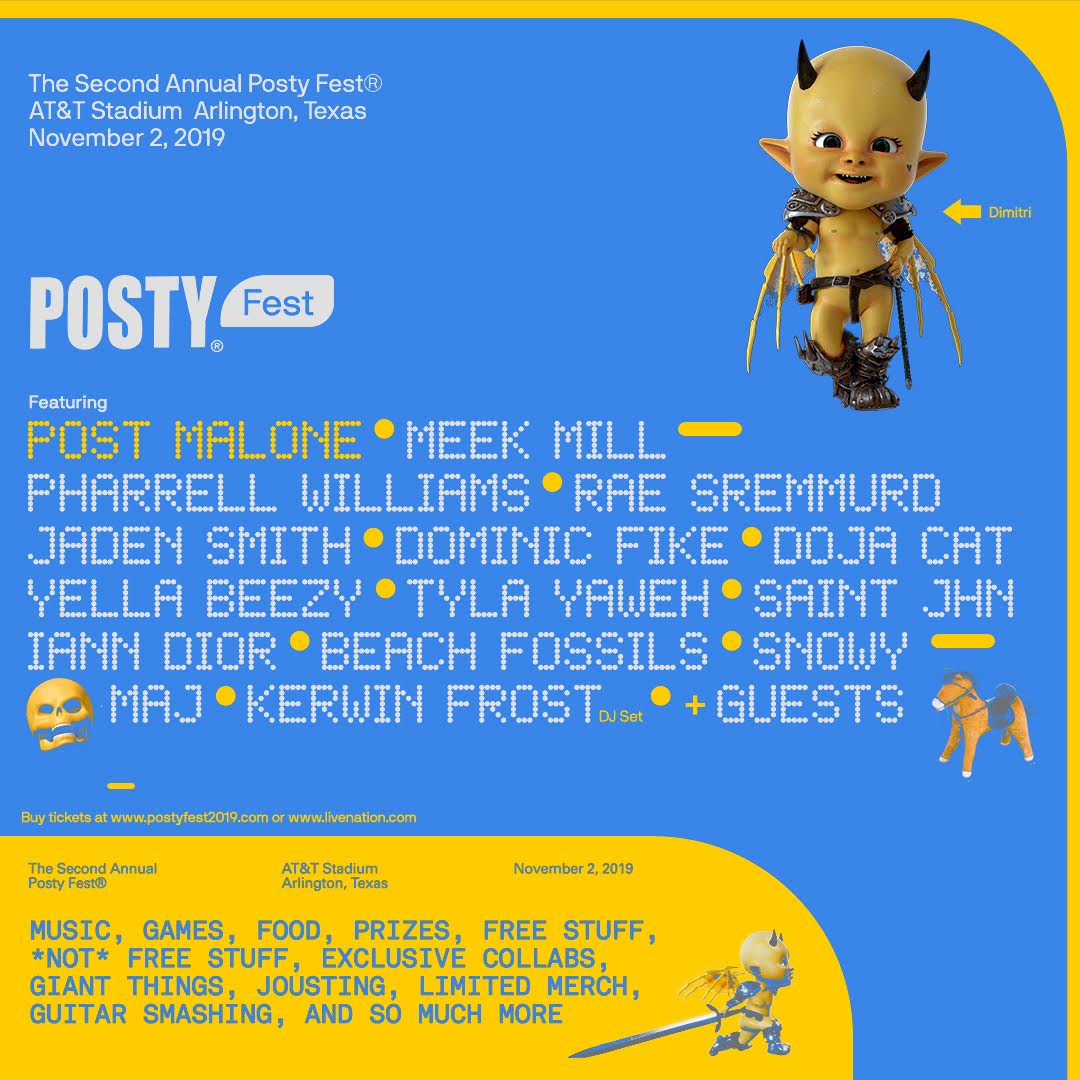 Coming right in the middle of his “Runaway” tour and biting at the heels of his just-released new album, Hollywood’s Bleeding, Posty will enlist a pretty stacked lineup of heavy hitters to perform at the fest that bears his name — among them Pharrell Williams, Meek Mill and Posty’s fellow local hip-hop success story Yella Beezy.

Notably, unlike last year’s deal, some non-rap acts will appear on the bill too, including Brooklyn indie rock act Beach Fossils.

According to a press release, festival-goers can additionally expect food, guitar smashing and… wait, jousting? Really? Yeah, we’re in.

Ticket prices have yet to be announced for Posty Fest 2, but they go on sale to the general public this Saturday, September 14 at 10 a.m.

Check out the full lineup of announced performer below — but know that today’s press release promises “surprise special guests” too.