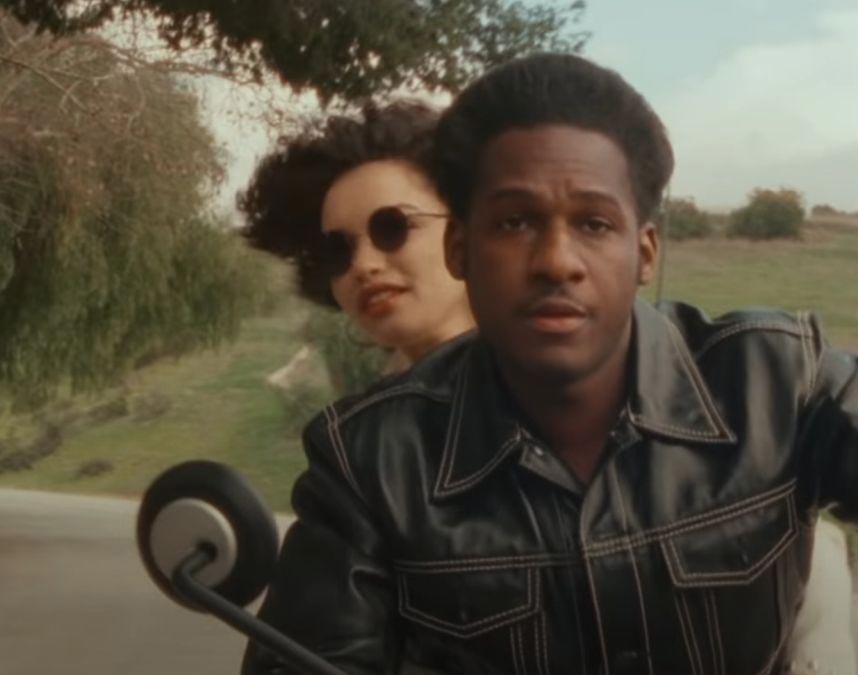 In Honor Of The Fort Worth Performer Releasing His Third Full-Length Solo Album, Here’s What Each Zodiac Sign Has Riding On The Back Of Its Motorbike.

It’s (once again) a good time to be Leon Bridges.

After months of promotion, the Space Jam-approved master collaborator is finally celebrating the release of his third solo full-length album, Gold-Diggers Sound. As the man himself recently told Texas Monthly, the album represents an important milestone for the Fort Worth-sprung performer, who has been diligently working to craft a sound all his own since breaking through into the national spotlight after emerging as a soul revivalist with his 2015 debut LP Coming Home.

Since he first began teasing the new material, though, it’s been clear that Gold-Diggers Sound isn’t just another collection of throwback cuts. Sure, the affable young artist has now put out four videos in conjunction with the release (including the just-released “Steam” clip), but the May release of his Anderson .Paak-directed “Motorbike” music video capably set the tone for Bridges’ new modern soul and R&B sound right when it dropped to kick off the new album’s promotional cycle.

Now, to celebrate the official July 23 release of Gold-Diggers Sound, we’re looking back on that clip as inspiration for this month’s collection of North Texas-themed astrology memes as we enter Leo season.

Granted, Bridges himself is a Cancer having been born on July 13 — but, considering how closely his chosen performance name of “Leon” (he was born with the first name “Todd”) is to “Leo”, we figure it’s still close enough.

So, that all out of the way, let’s dive on into this month’s look at what the stars have to say about each Zodiac sign, with the straight-out-the-Funk Mr. Bridges standing in for each of us and his backseat-riding love interest representing the baggage we carry along with us in this thing called life. 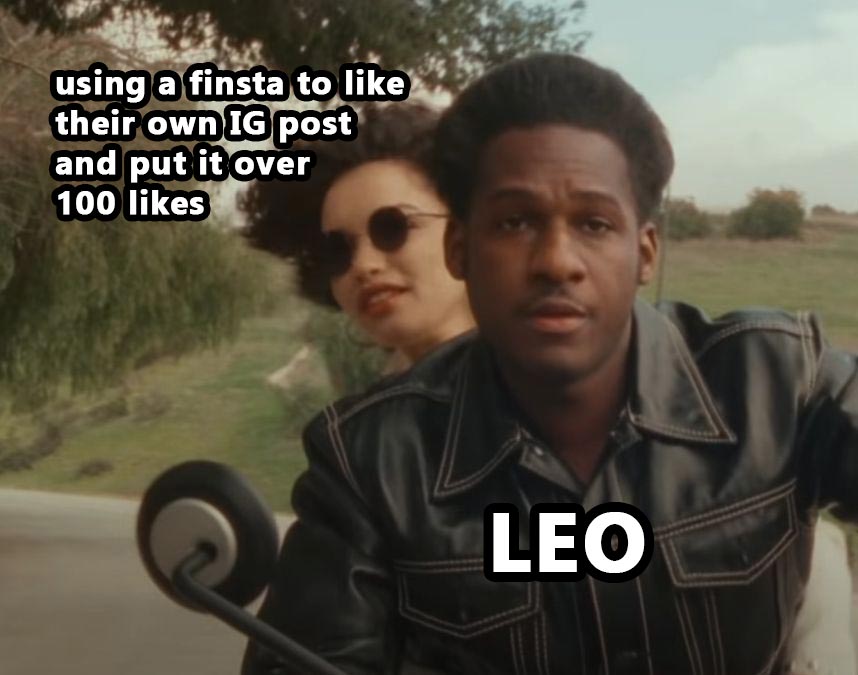 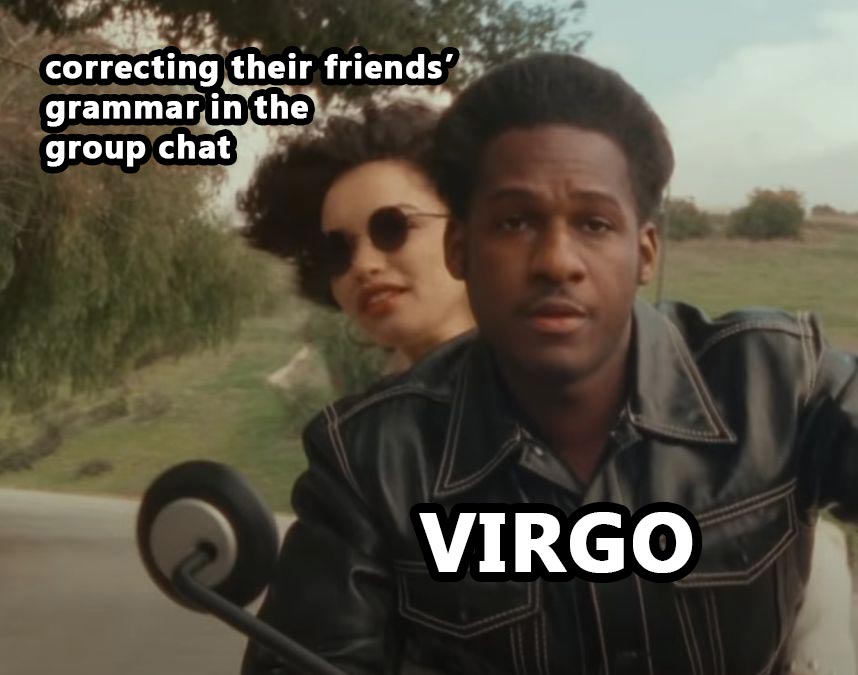 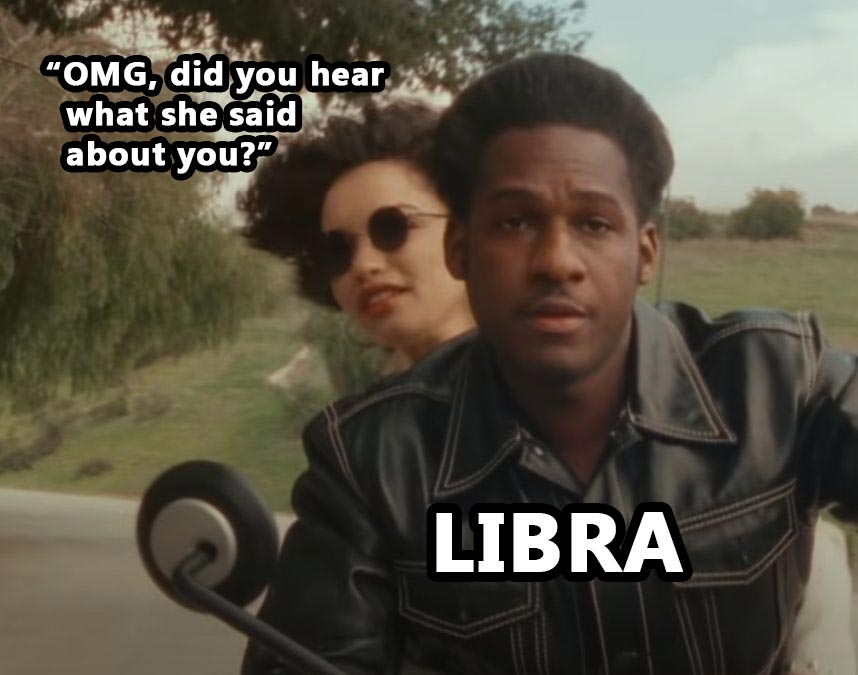 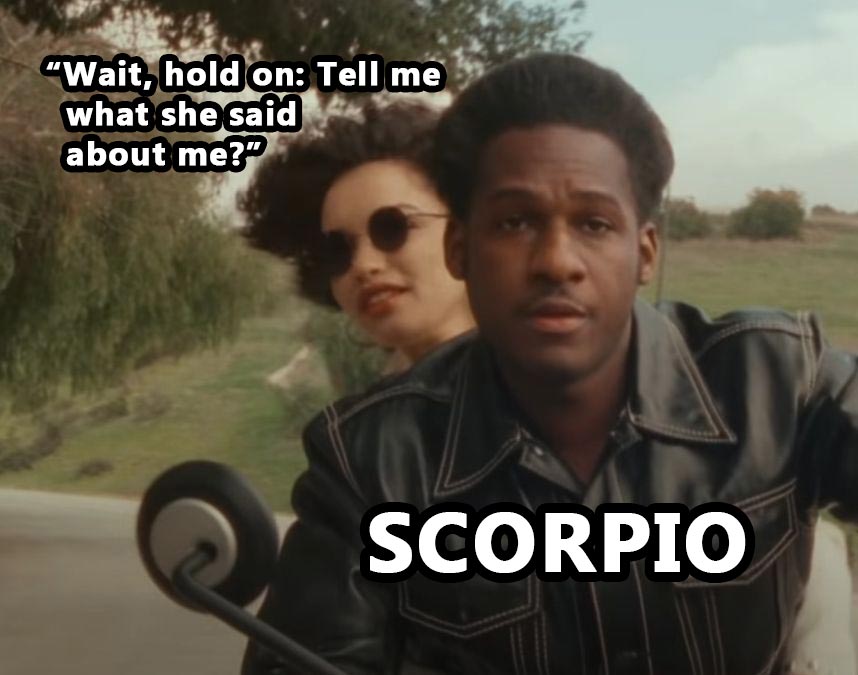 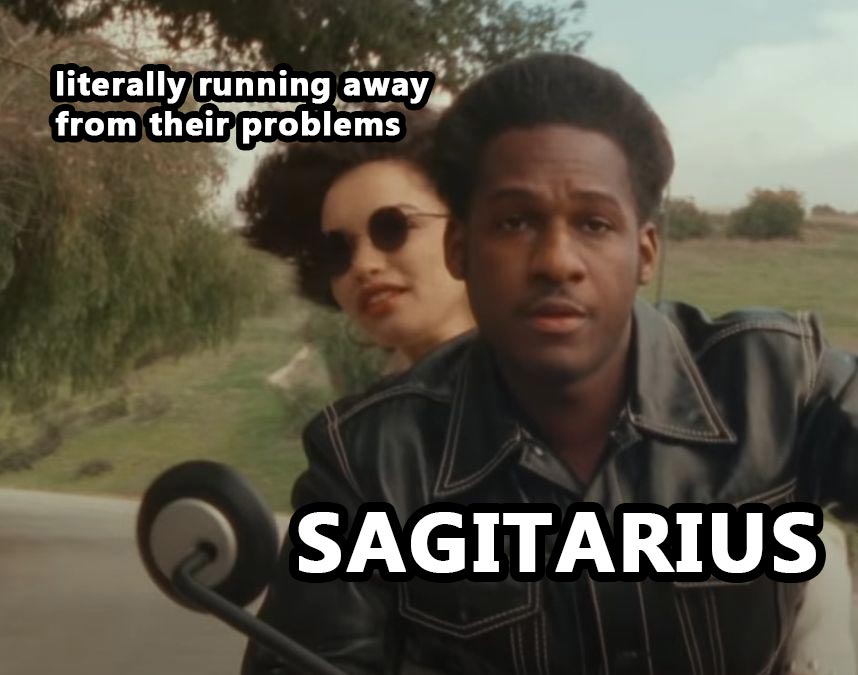 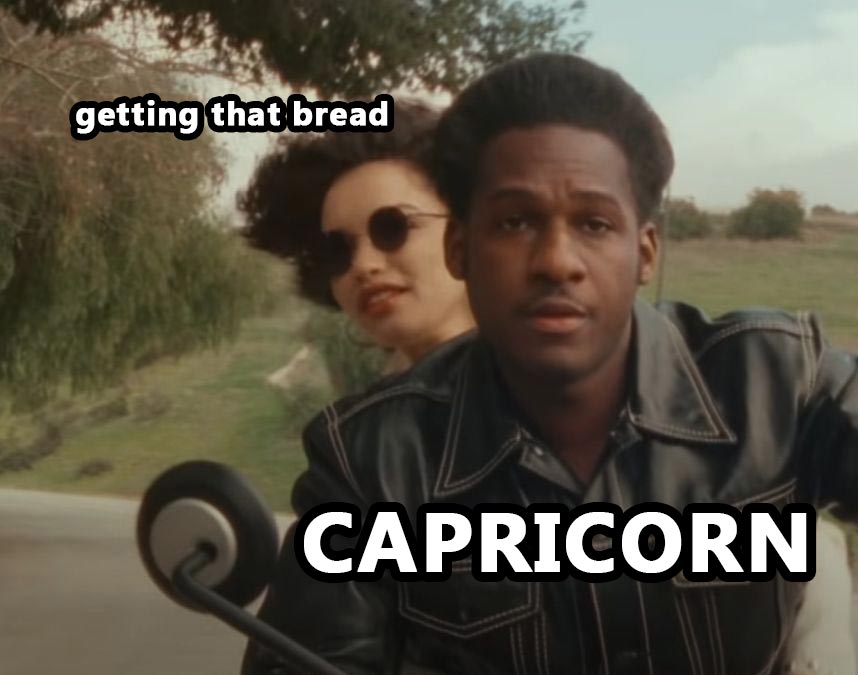 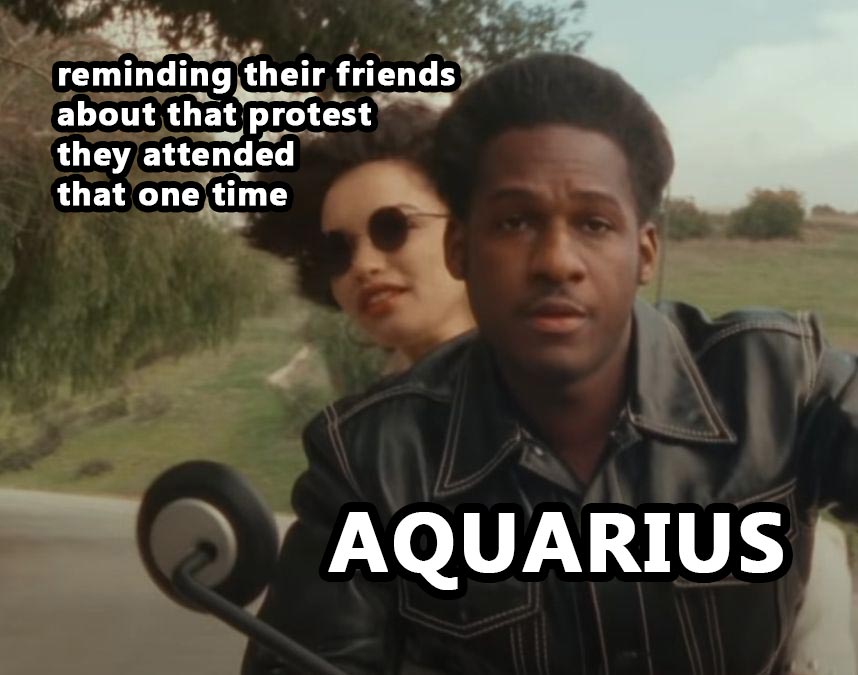 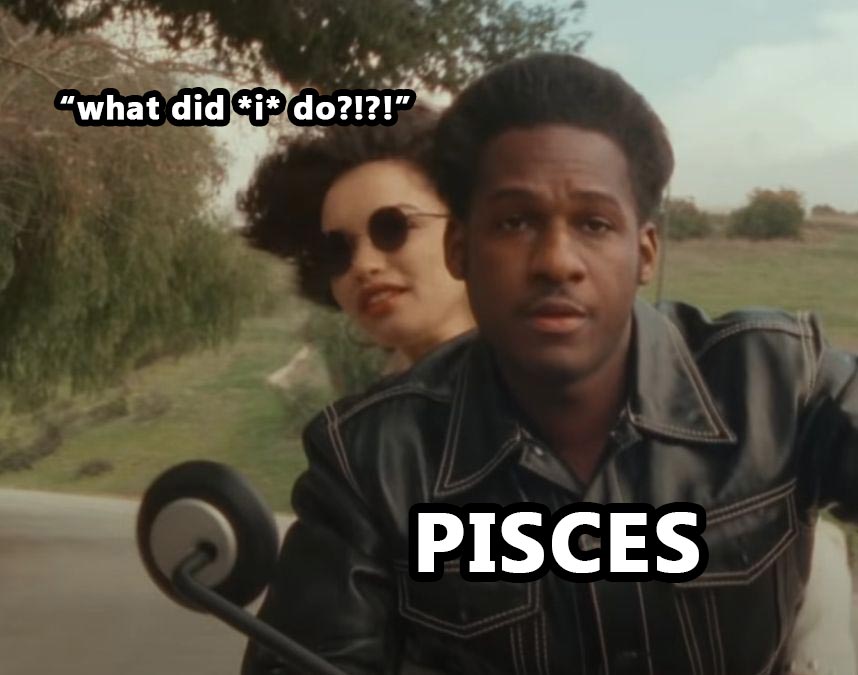 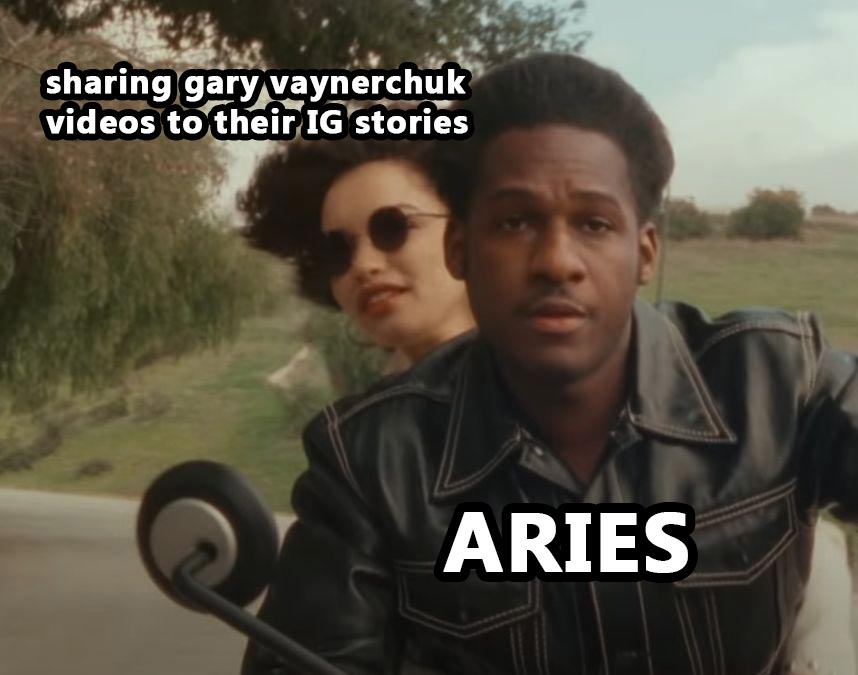 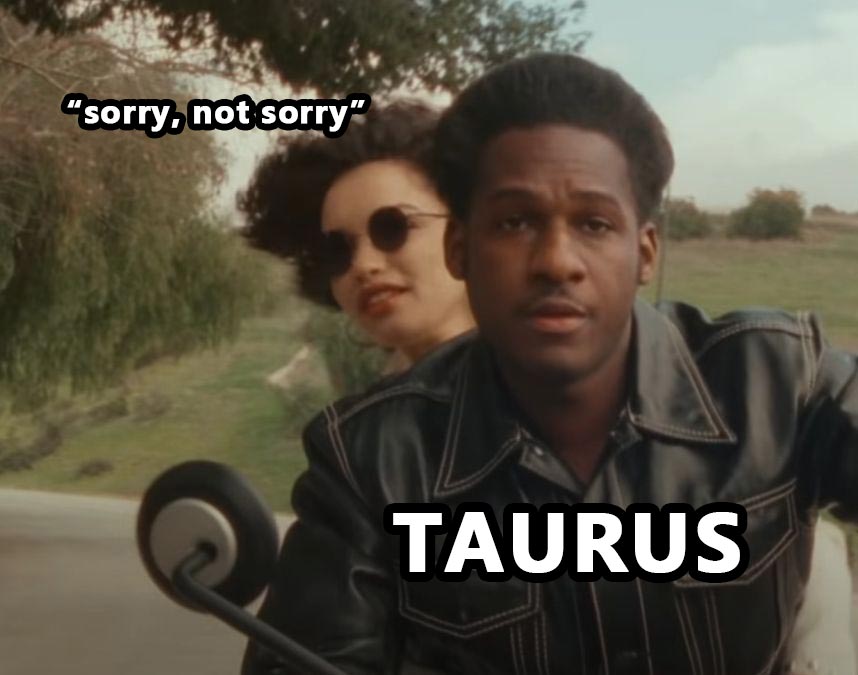 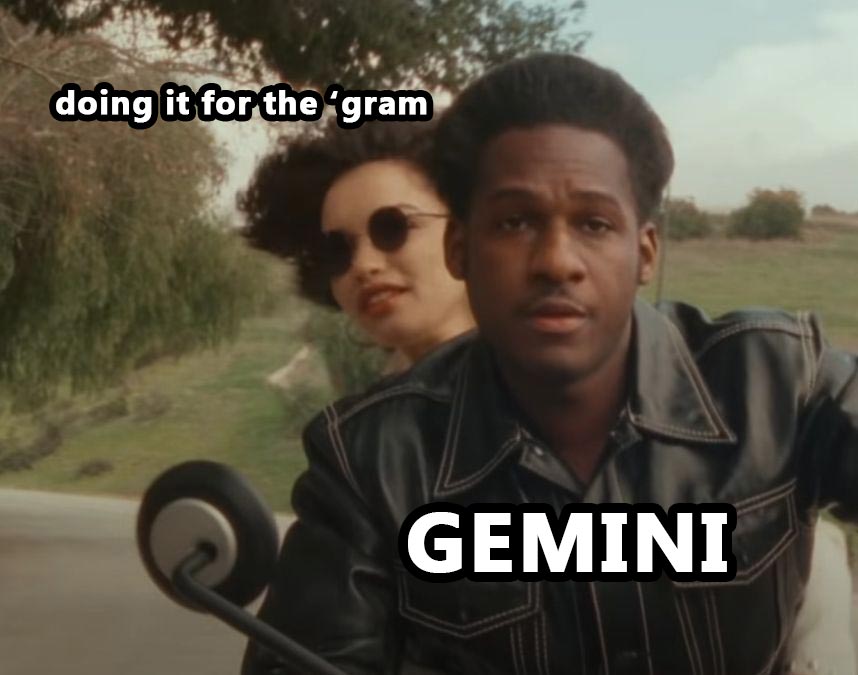 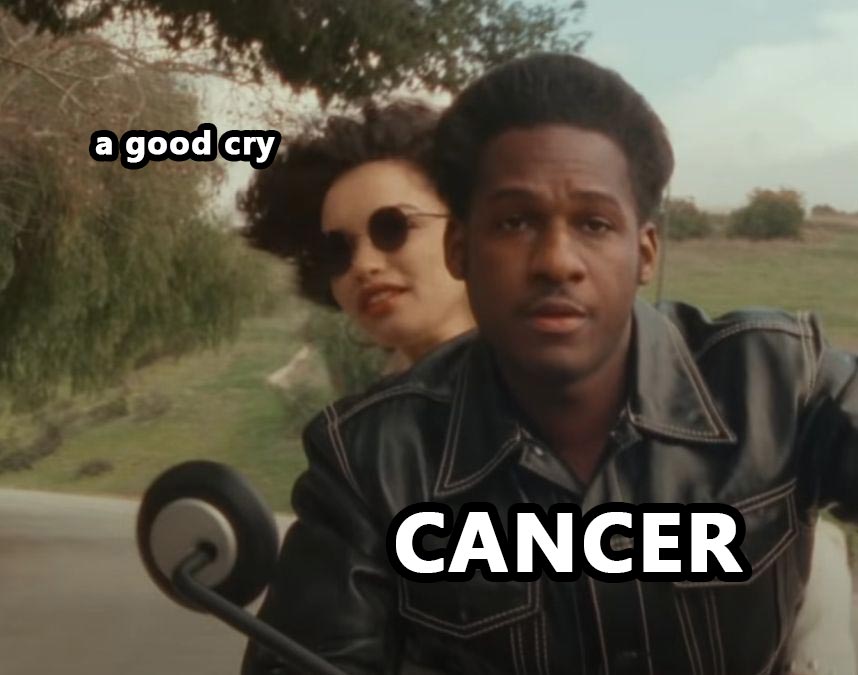