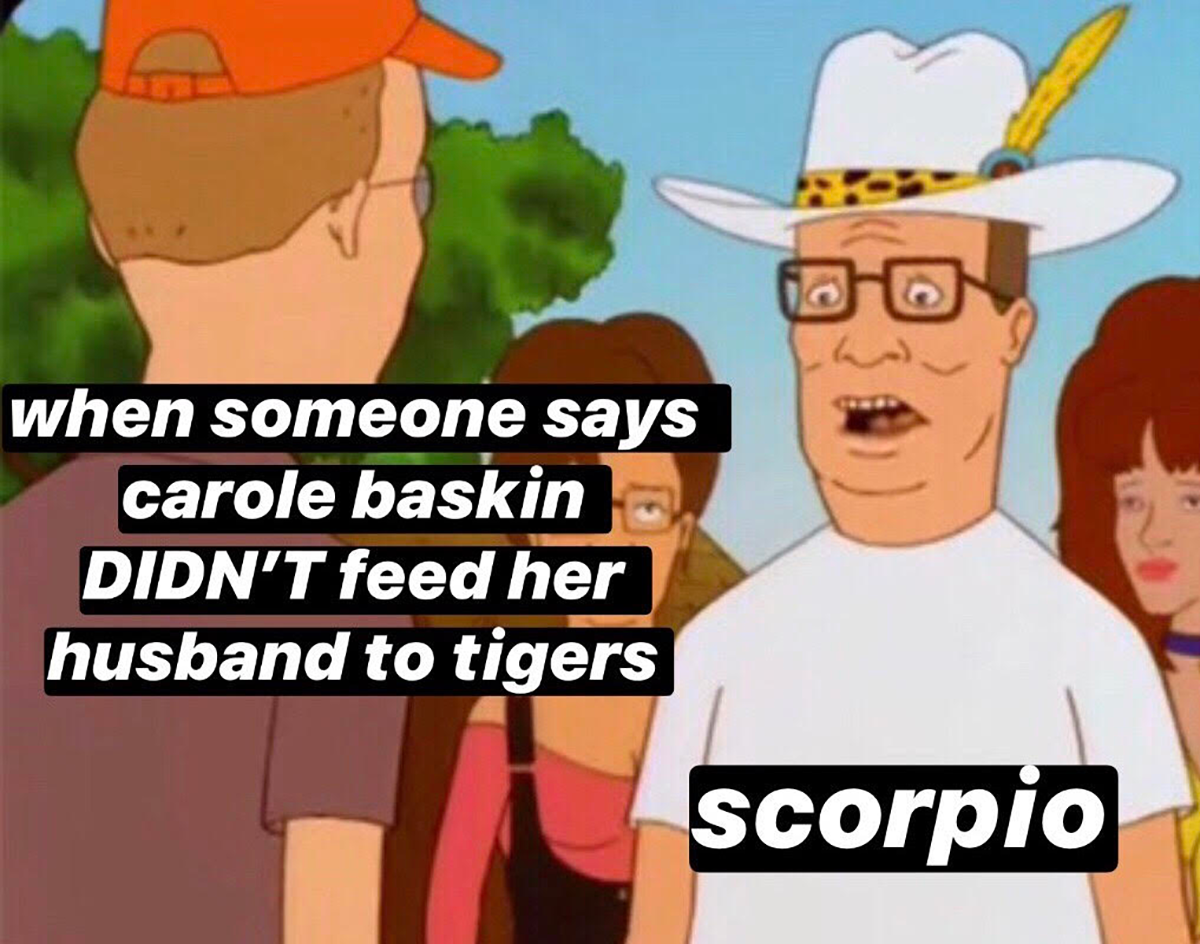 Remember When We Thought Everything Was Going To Get Better As Soon As Mercury Moved Out Of Retrograde? We Have To Laugh.

Since we last caught up with the stars, we were optimistic for the future as Mercury was nearing its exit of retrograde. However, the universe failed to tell us 202o was just getting started in the way of its dreadful reign.

To put that into perspective, the star of our previous installment of Dallastrology was the dearly departed Leaning Tower of Dallas — a relic from back when times were simple. Now, just a week into Aries season, and we’re moving through some of the darker times across the world, and in modern history.

We ‘re a couple weeks deep into this now, and we know you’re already tired of cycling through the same three playlists, and desperately trying to find something new to binge now that you got through all the episodes of Tiger King on Netflix. Still, it’s crucial that you fight your inner rebellious impulses (yes, we’re talking to you, Sagittarians) and stay the fuck home.

Rather than harp on the harsh reality we have all likely come to terms with by now, it’s important to look for the fun moments in all of this to help us get by, so we decided to enlist the help of a North Texas icon known to give us a chuckle — Hank Hill.

Being that the King of the Hill protagonist is often easily rattled by things as minuscule as his son’s interests he deems “ain’t right” or the challenging of his traditional Texan beliefs, we figured there’s no one better to represent how we’re all feeling as we continue to shelter-in-place.

Below are just some of the things that cause each sign to let out a full-bellied “bwaaah” as we move through day whatever of self-isolation. 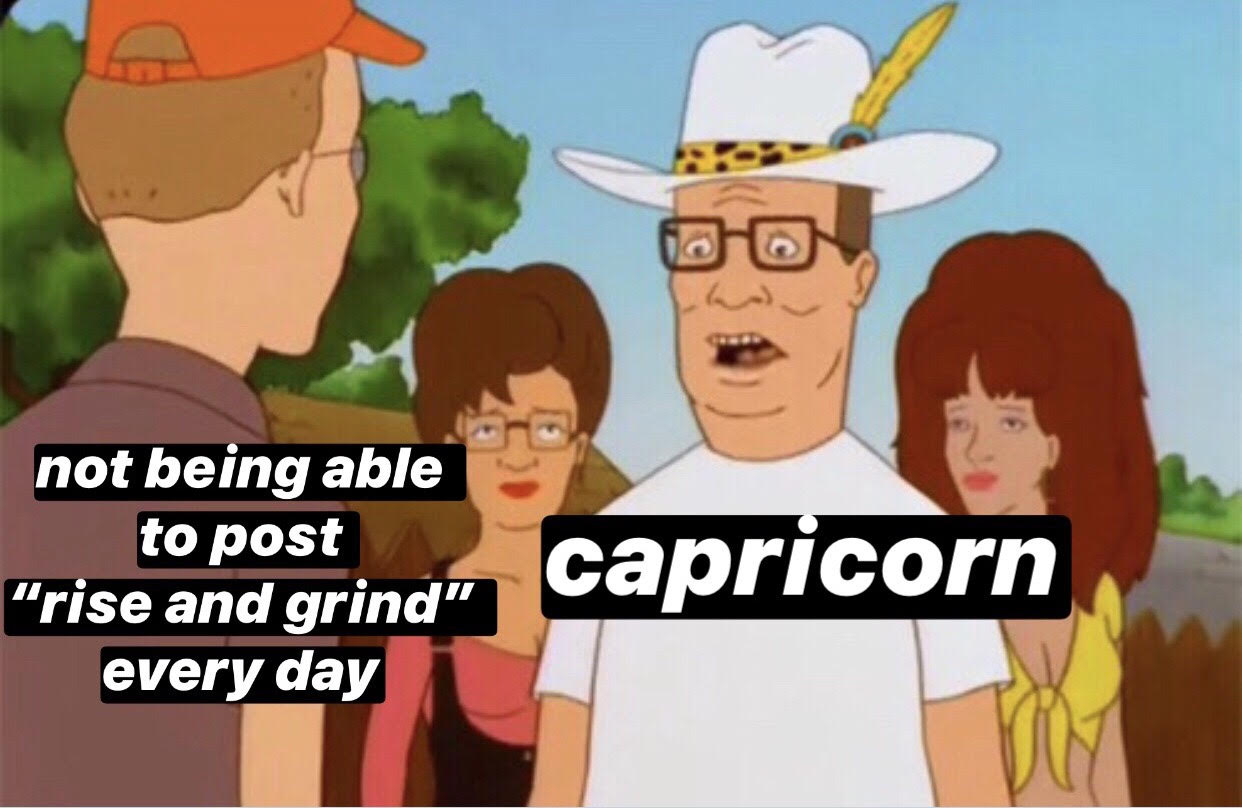 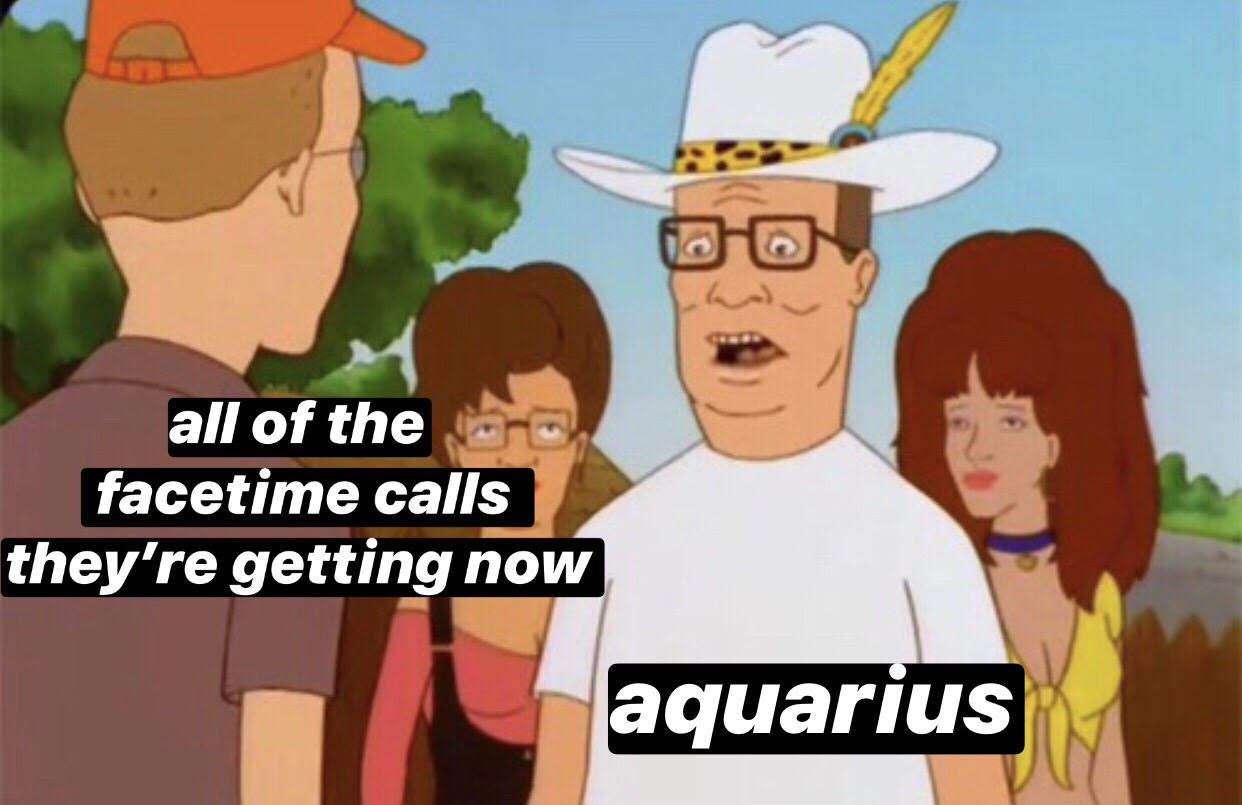 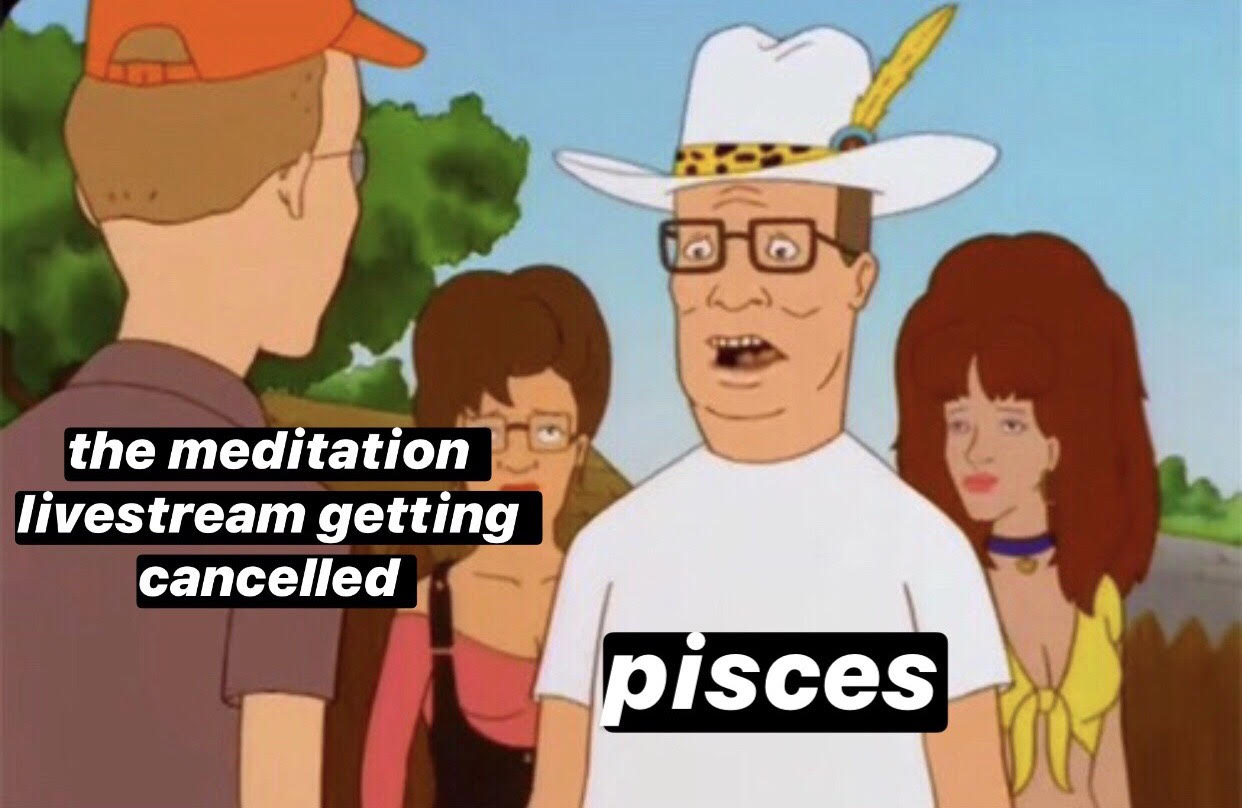 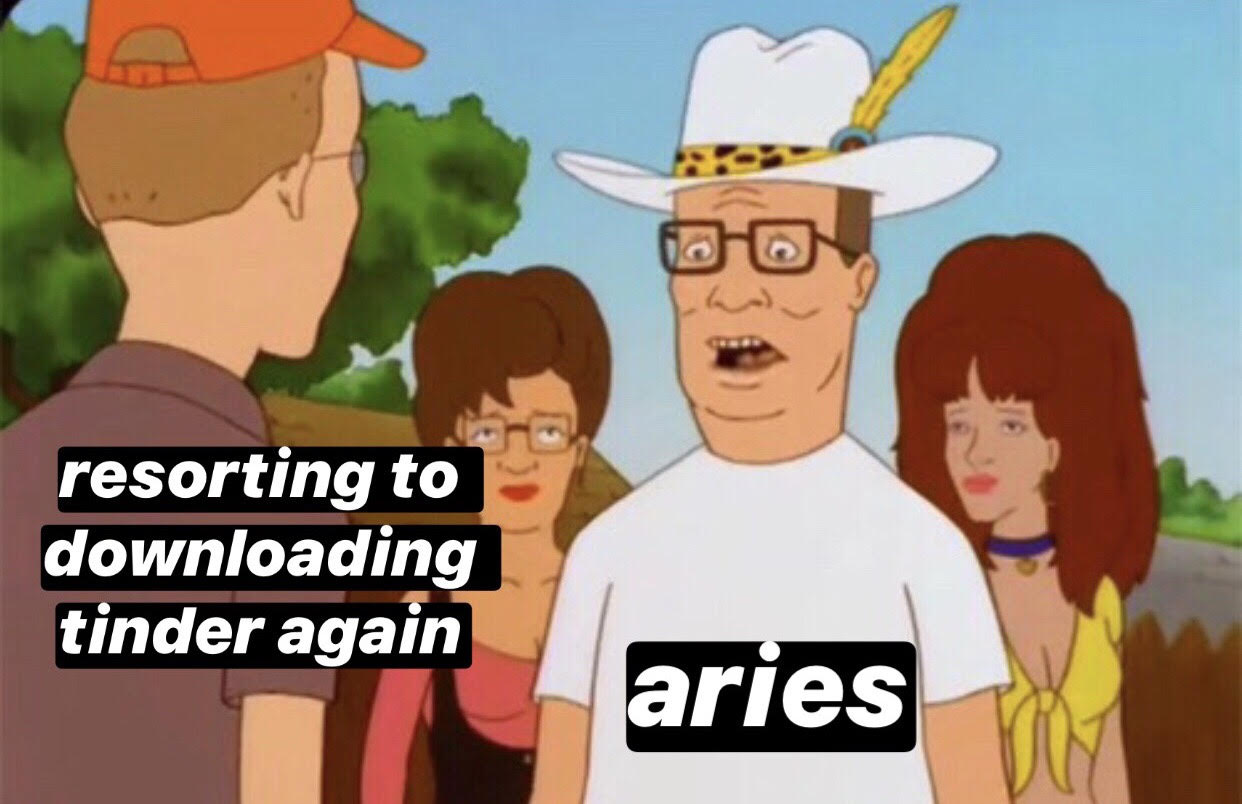 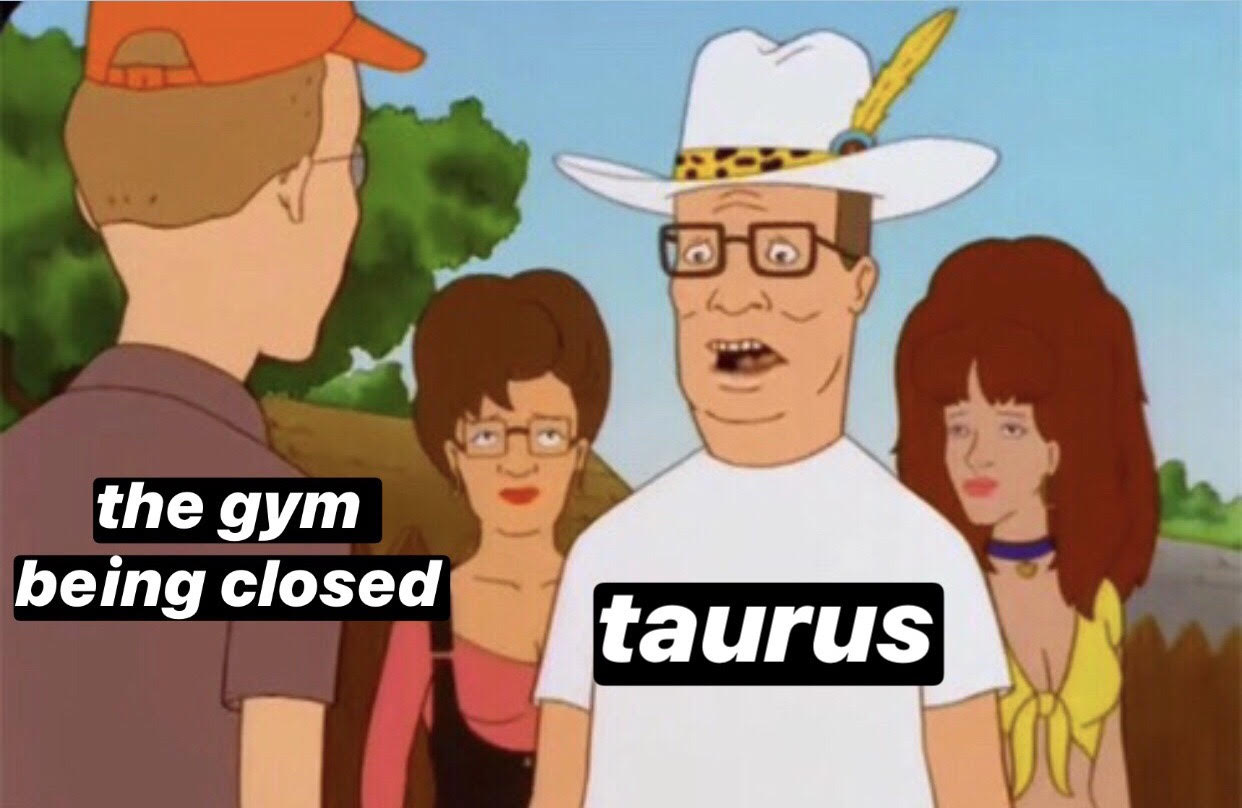 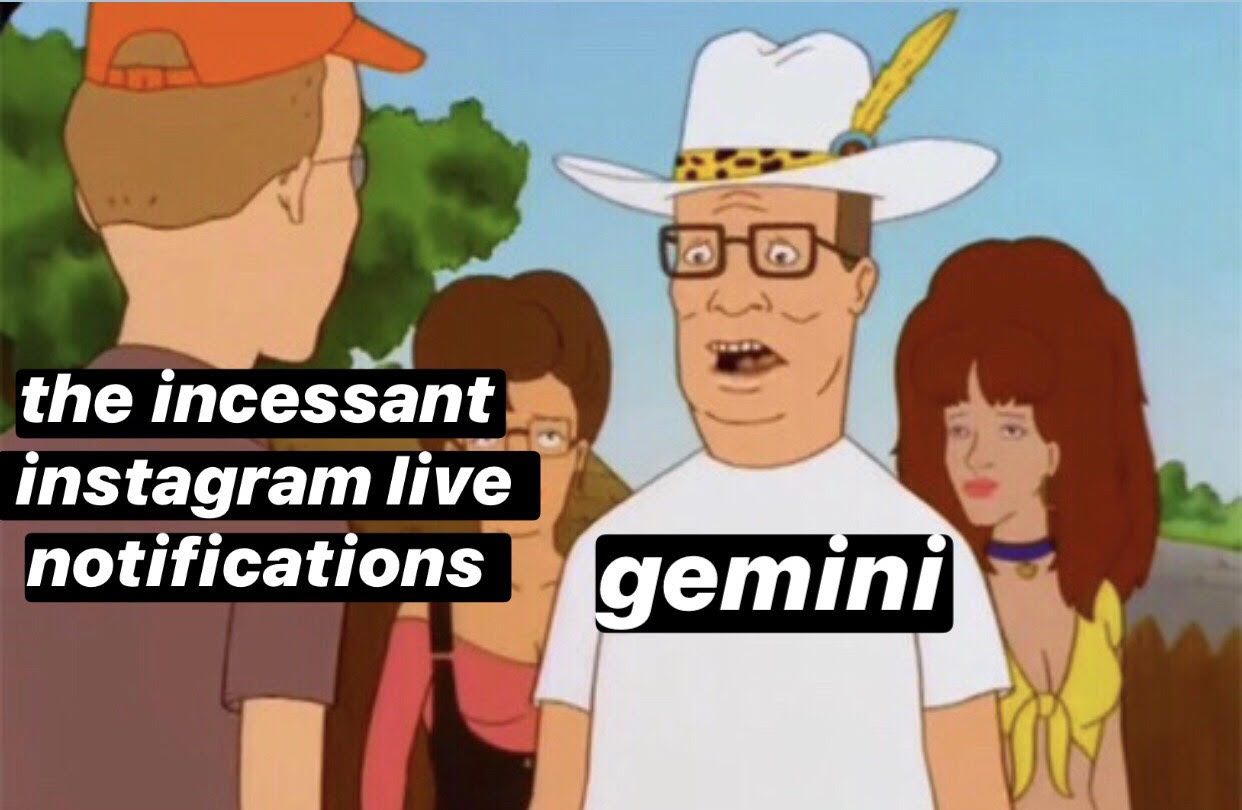 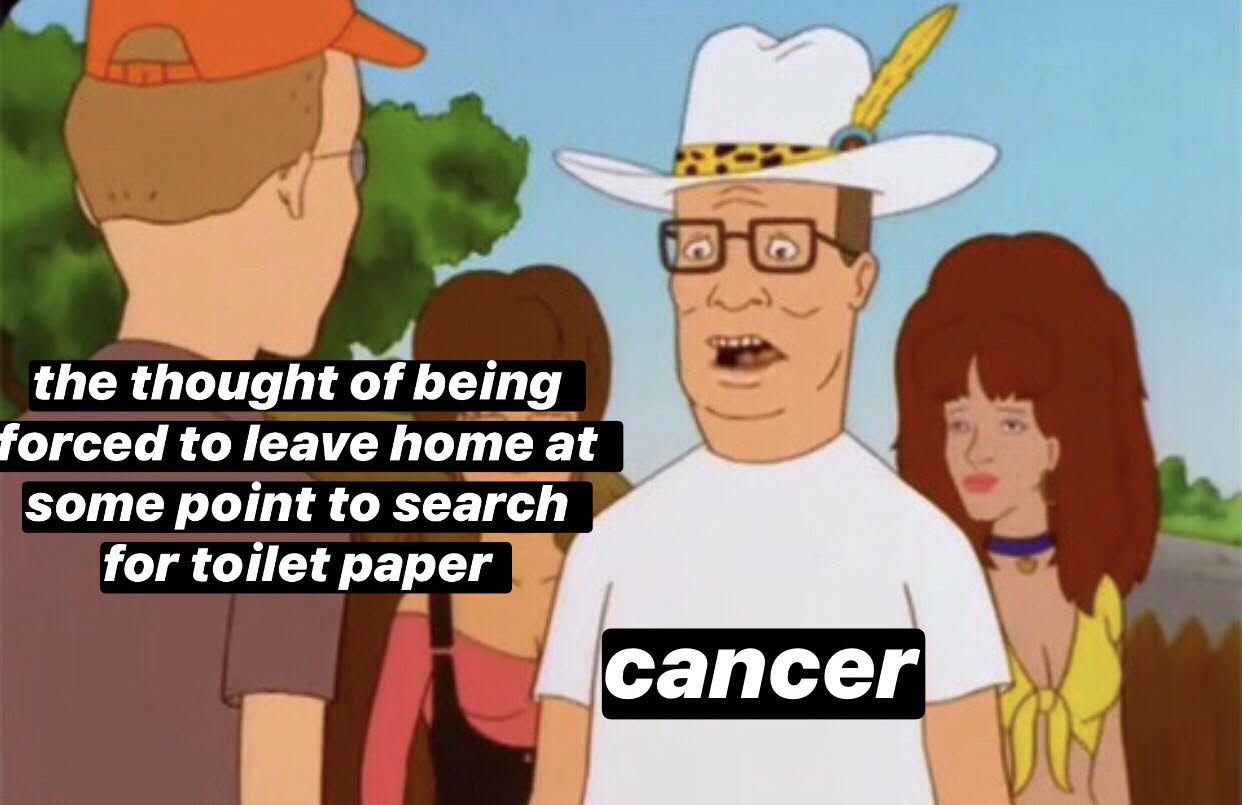 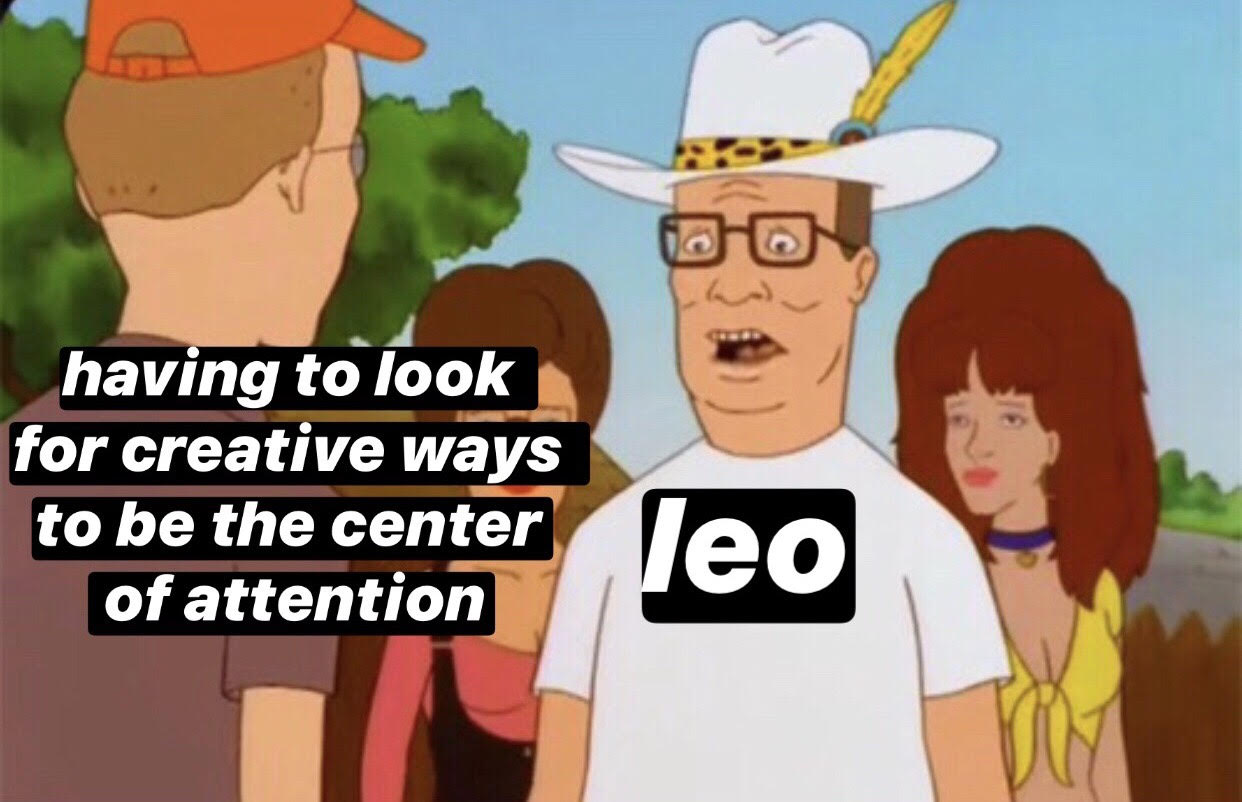 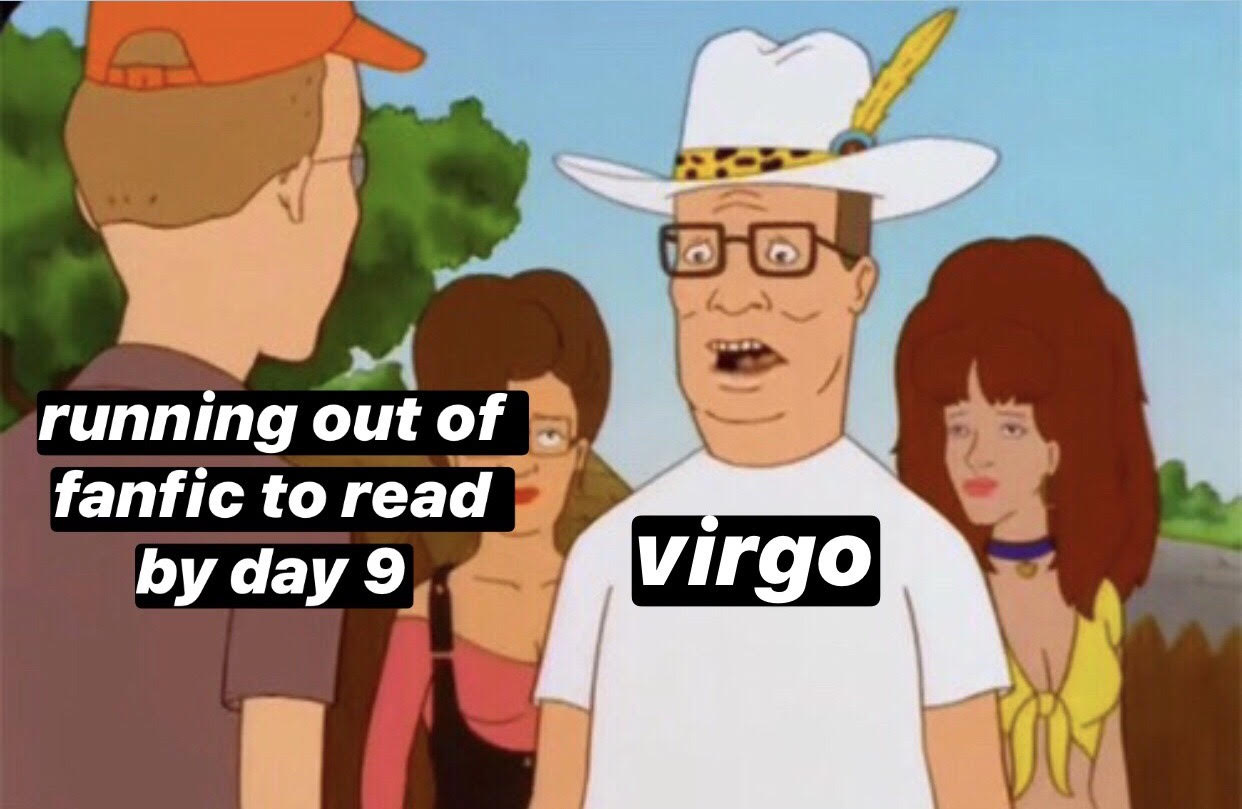 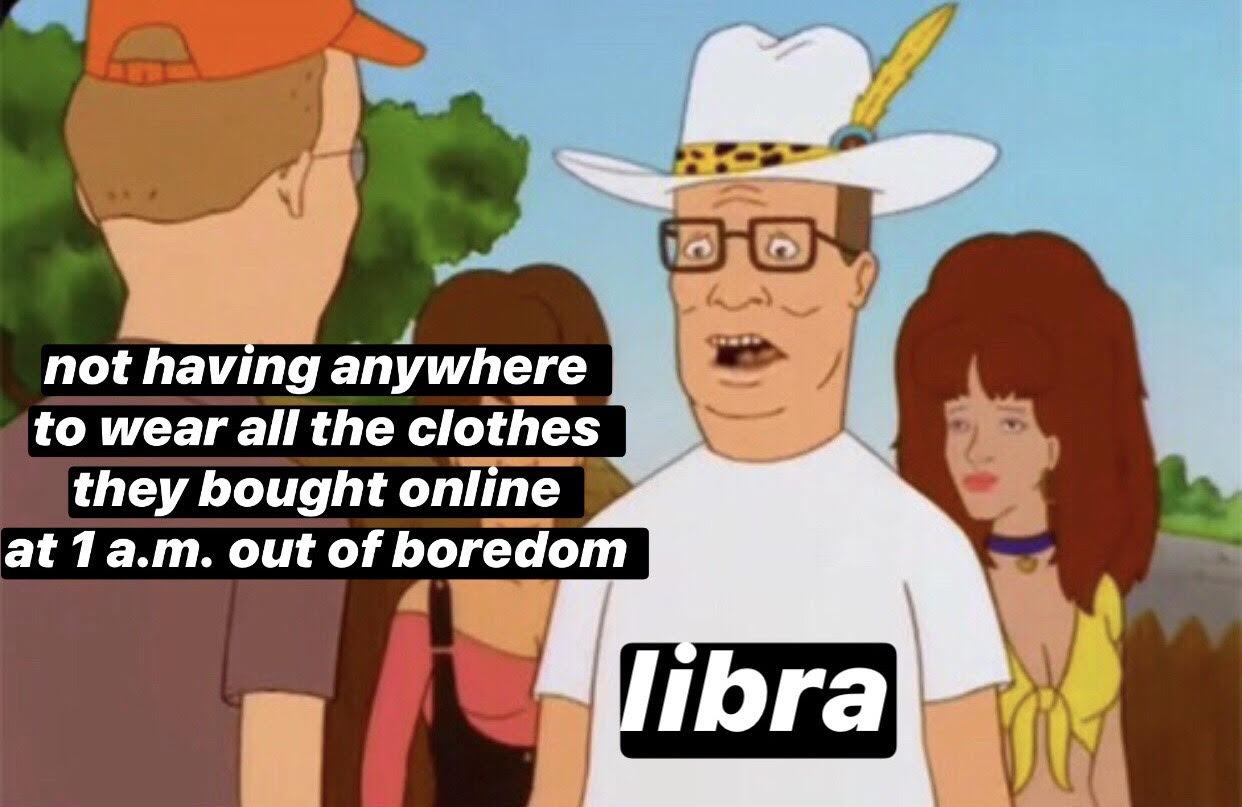 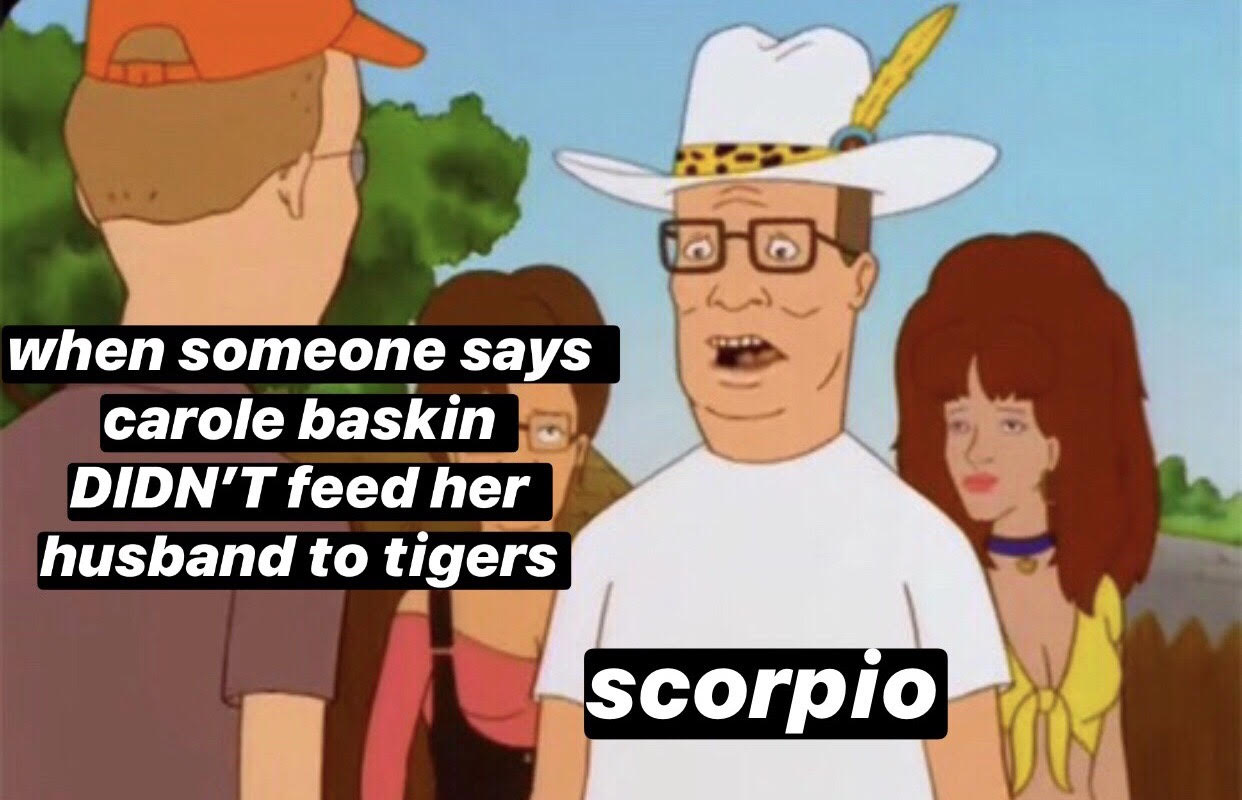 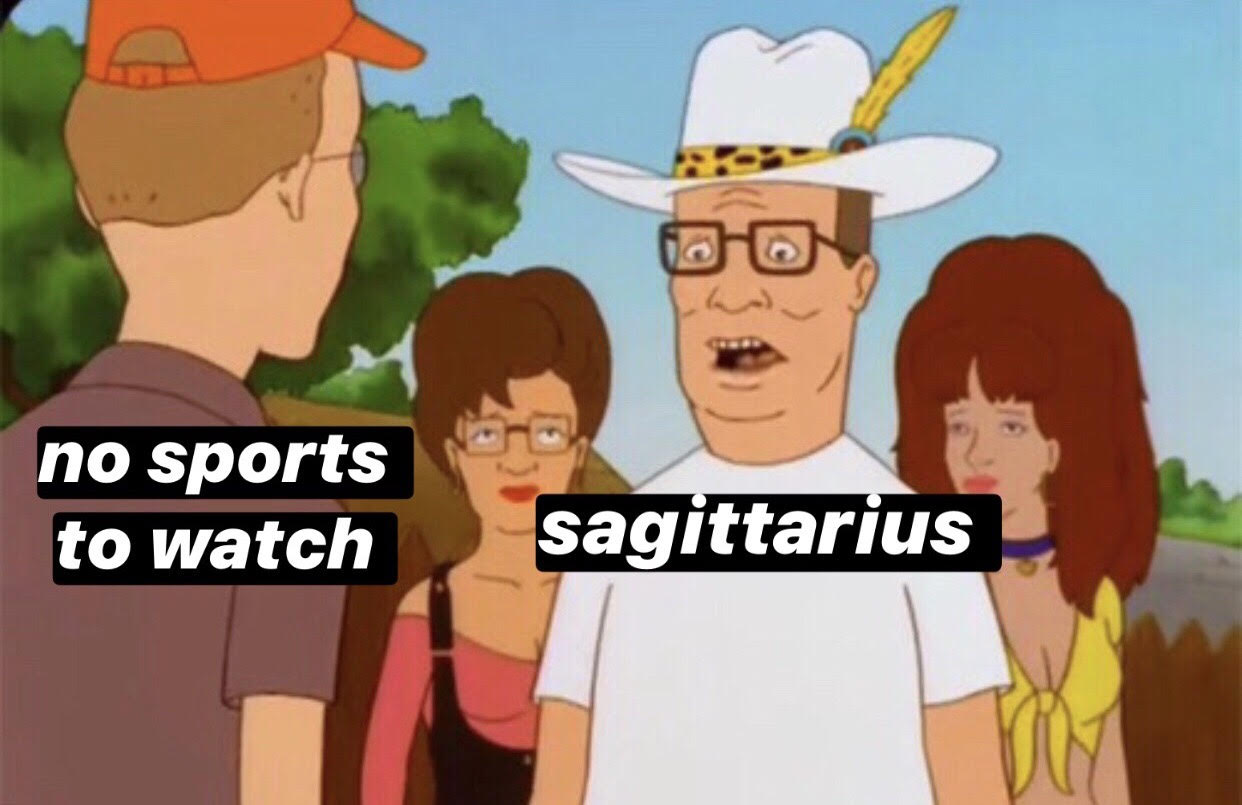