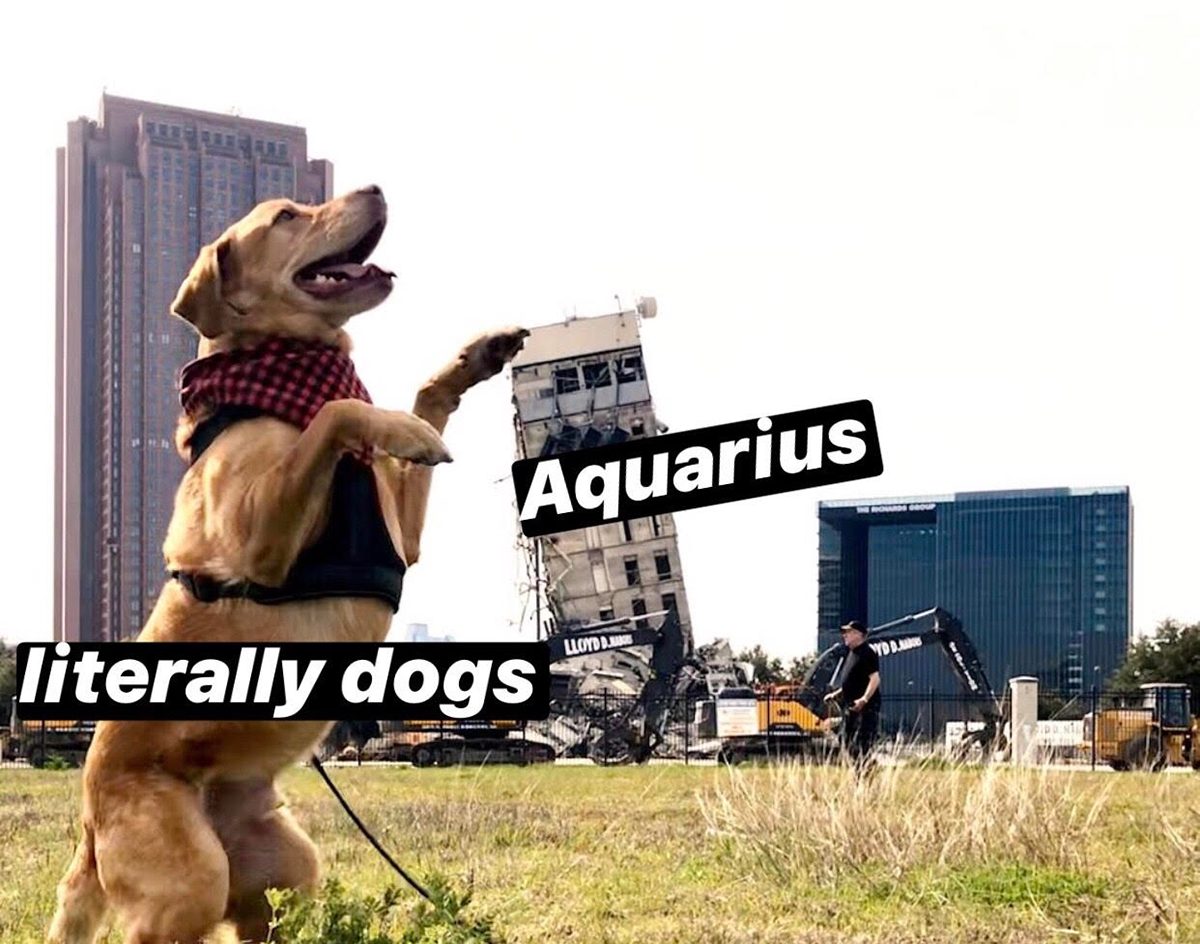 The First Day Of Mercury’s Retrograde This Year Brought Us The Leaning Tower Of Dallas, And Now We’re Keeping Your Sign Balanced After Its Downfall.

Since our last check in with a precious photo of Luka Donic and Boban Marjanović for Capricorn Season, a lot has happened. Most notably, Mercury is in retrograde once again.

Even the biggest of astrology skeptics know that’s a bad thing, but what exactly does it mean? Well, Mercury is known as the planet that rules our expression and communication, so when it orbits backward, it’s believed that the window for potential shit shows is wide open.

Not convinced? What if we told you Mercury entered retrograde on February 16 — the same day the Leaning Tower of Dallas (an Aquarius) was supposed to be demolished.

Unfortunately, the tower did meet its decimated fate this afternoon (RIP). But we’ve only got about a week left of Mercury’s trouble-making ways, so try your best to keep from imploding yourelf until then.

If you feel yourself starting to crumble, though, just remind yourself of the things that keep you balanced — or let us (with the help of our very good friend Boba) do it for you. 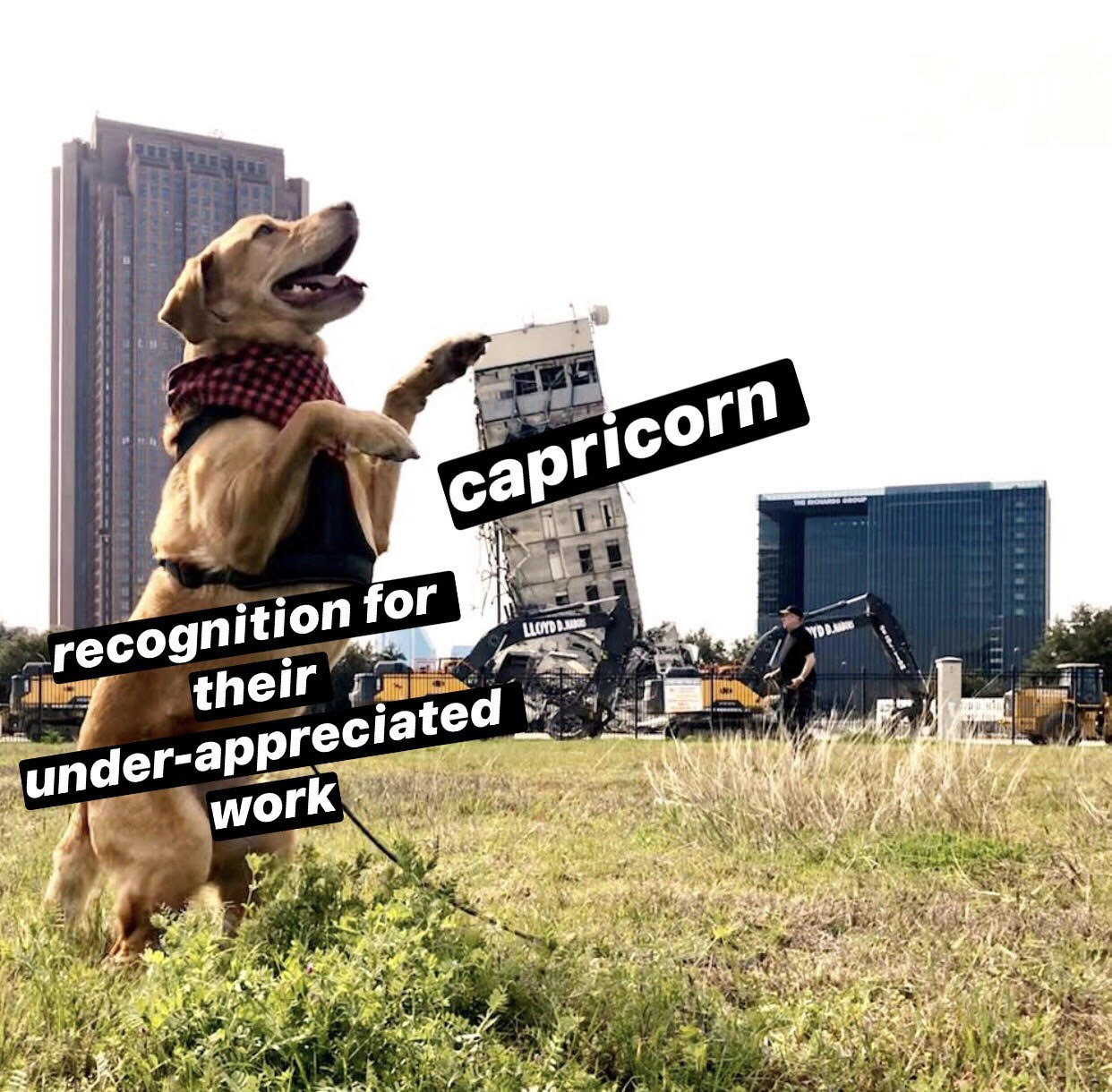 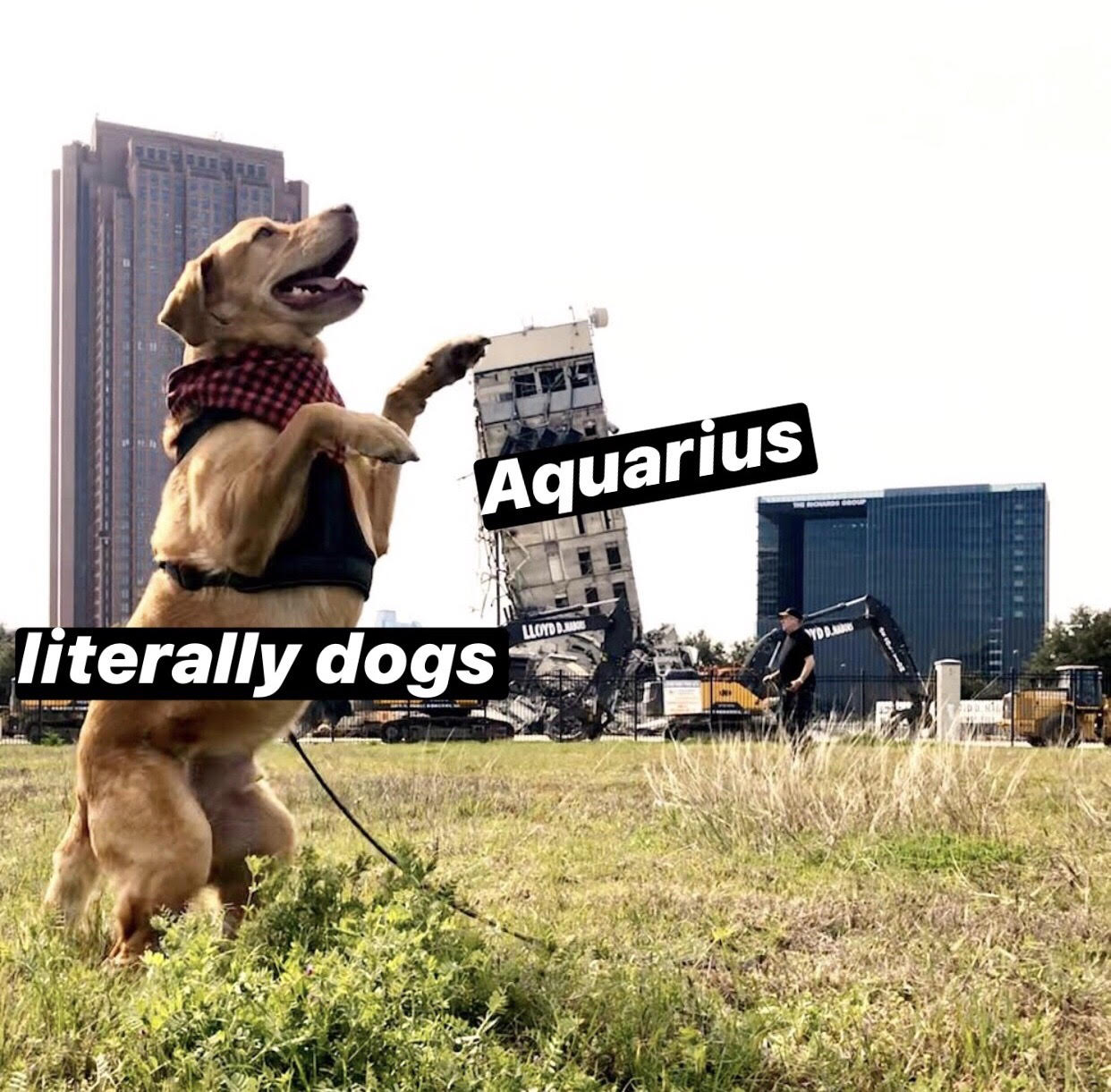 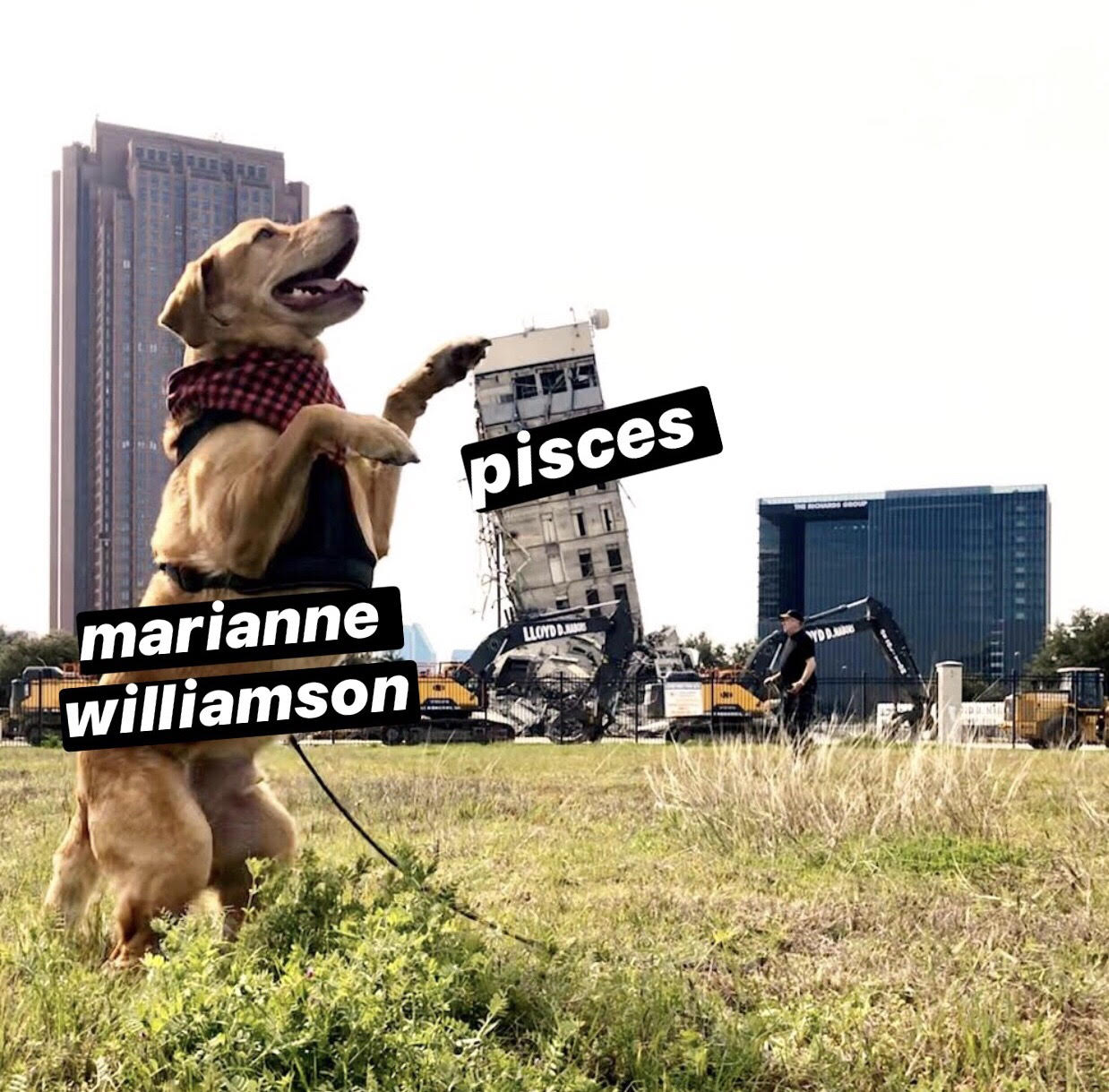 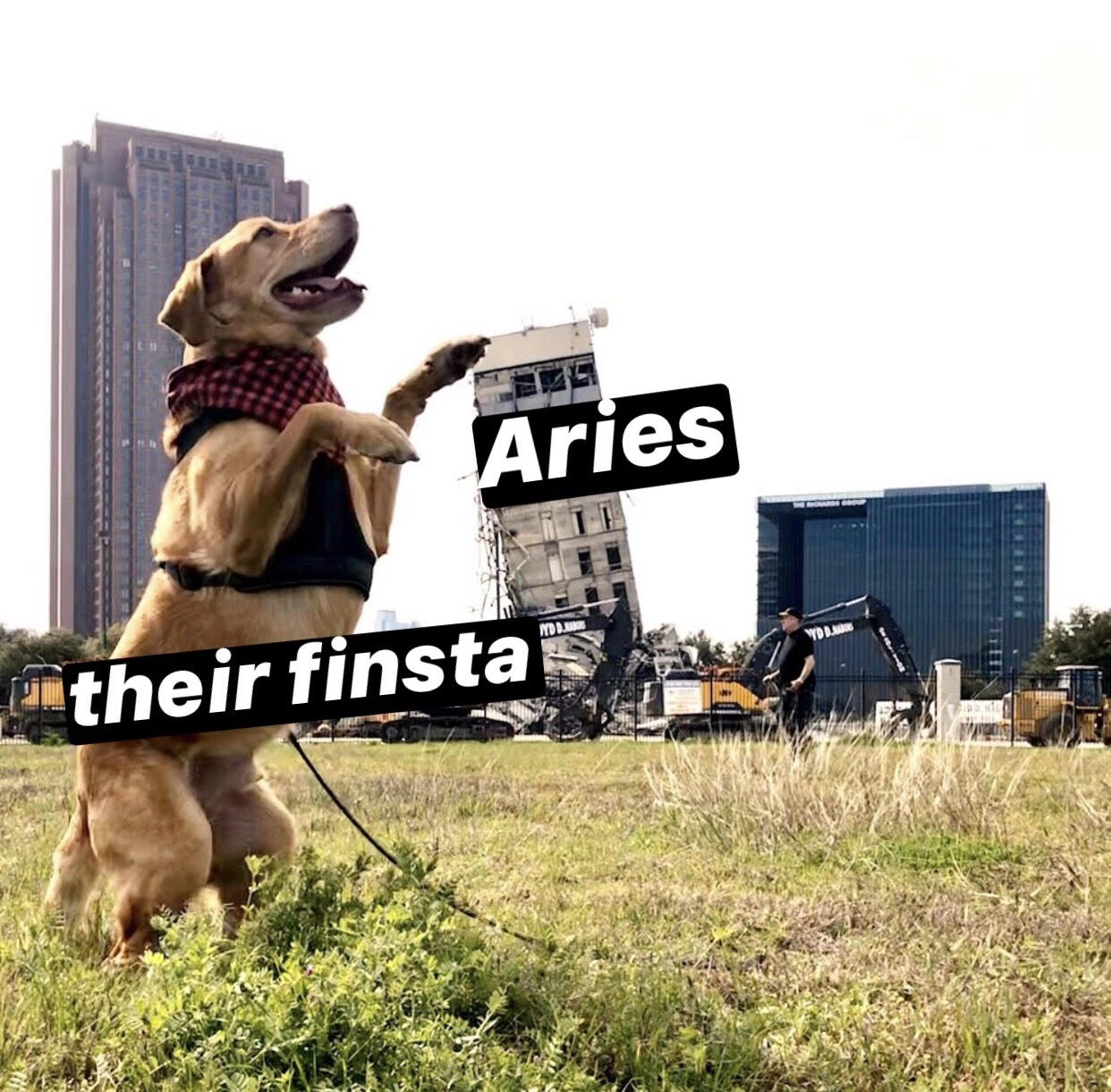 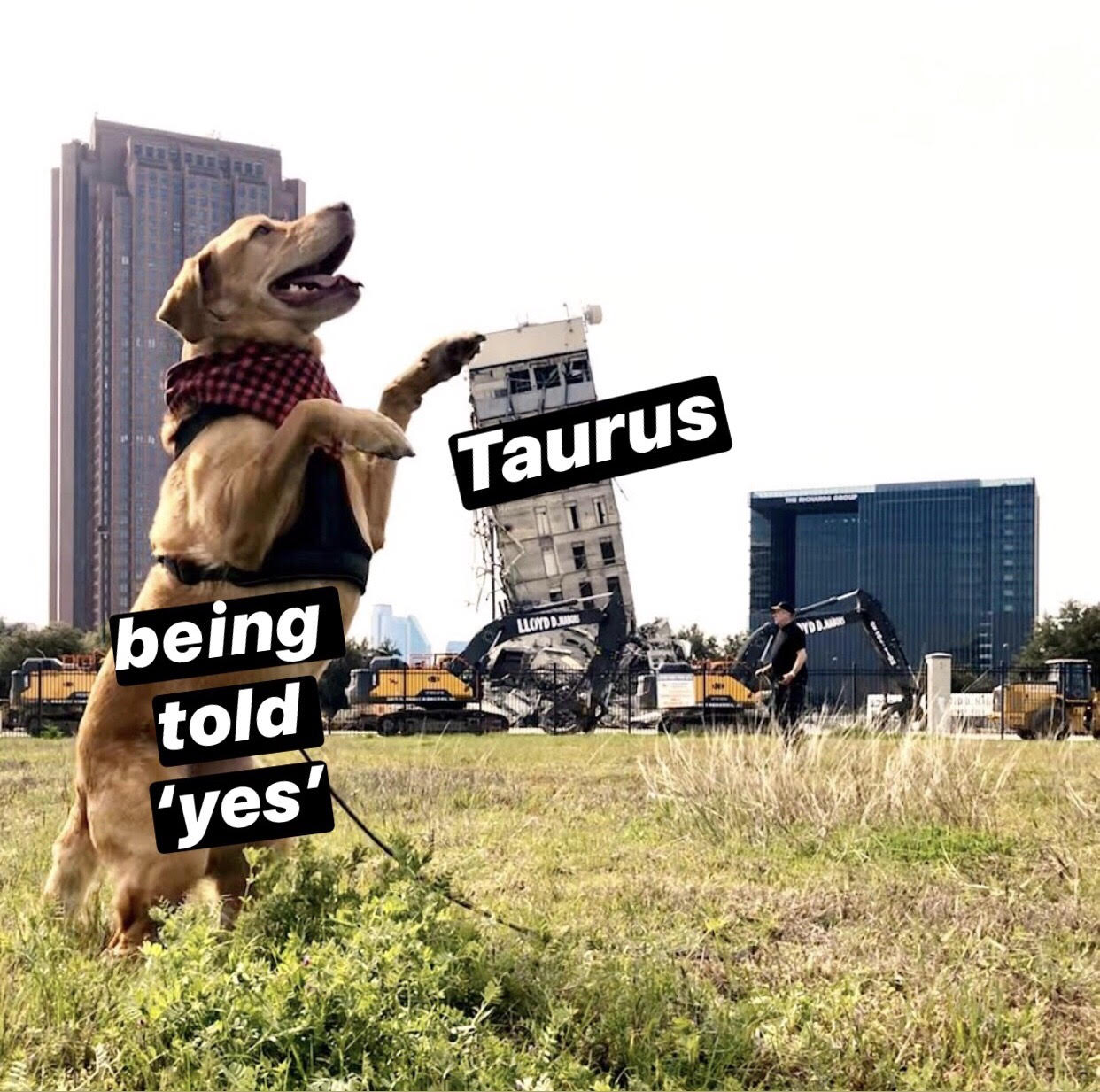 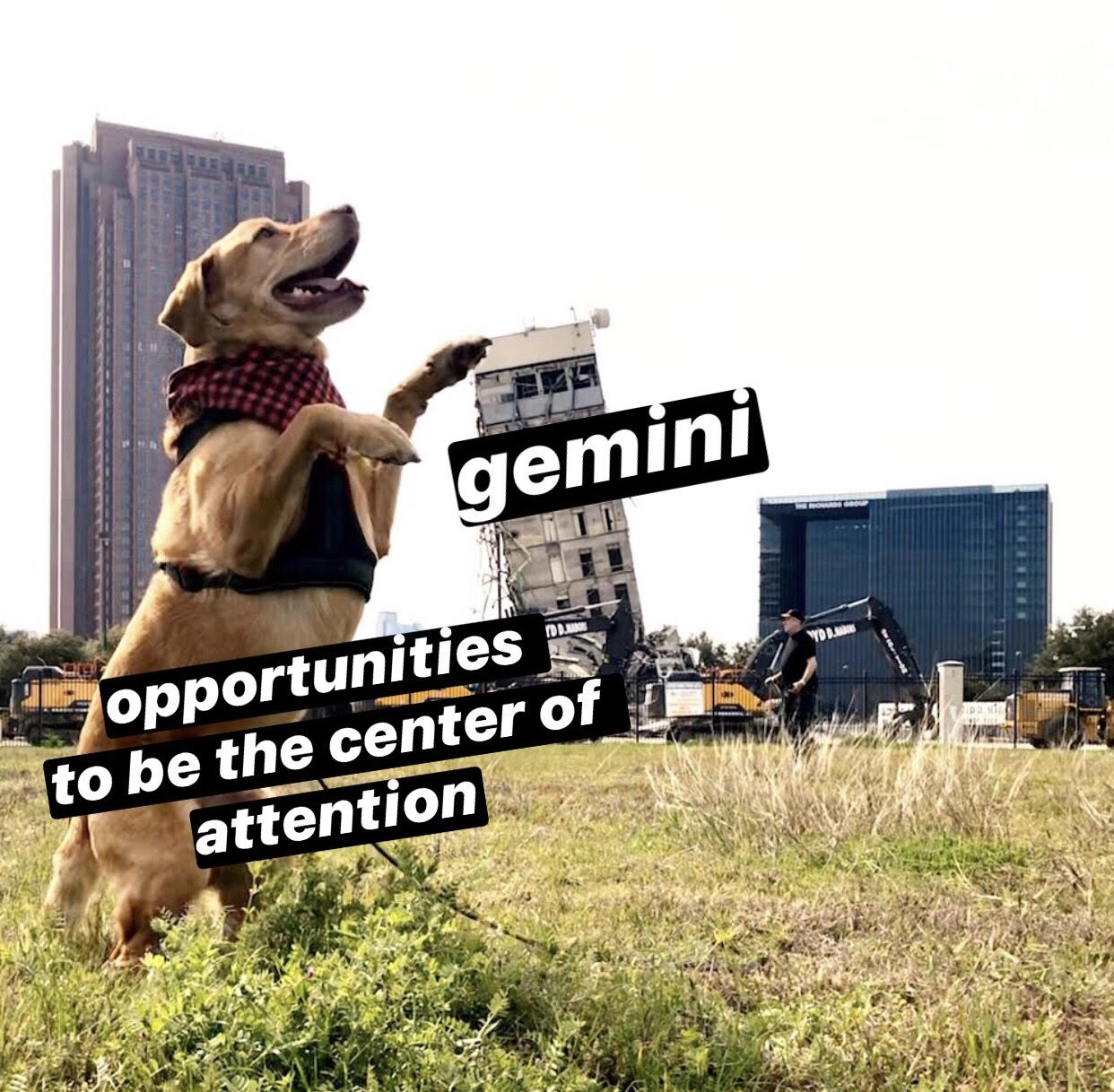 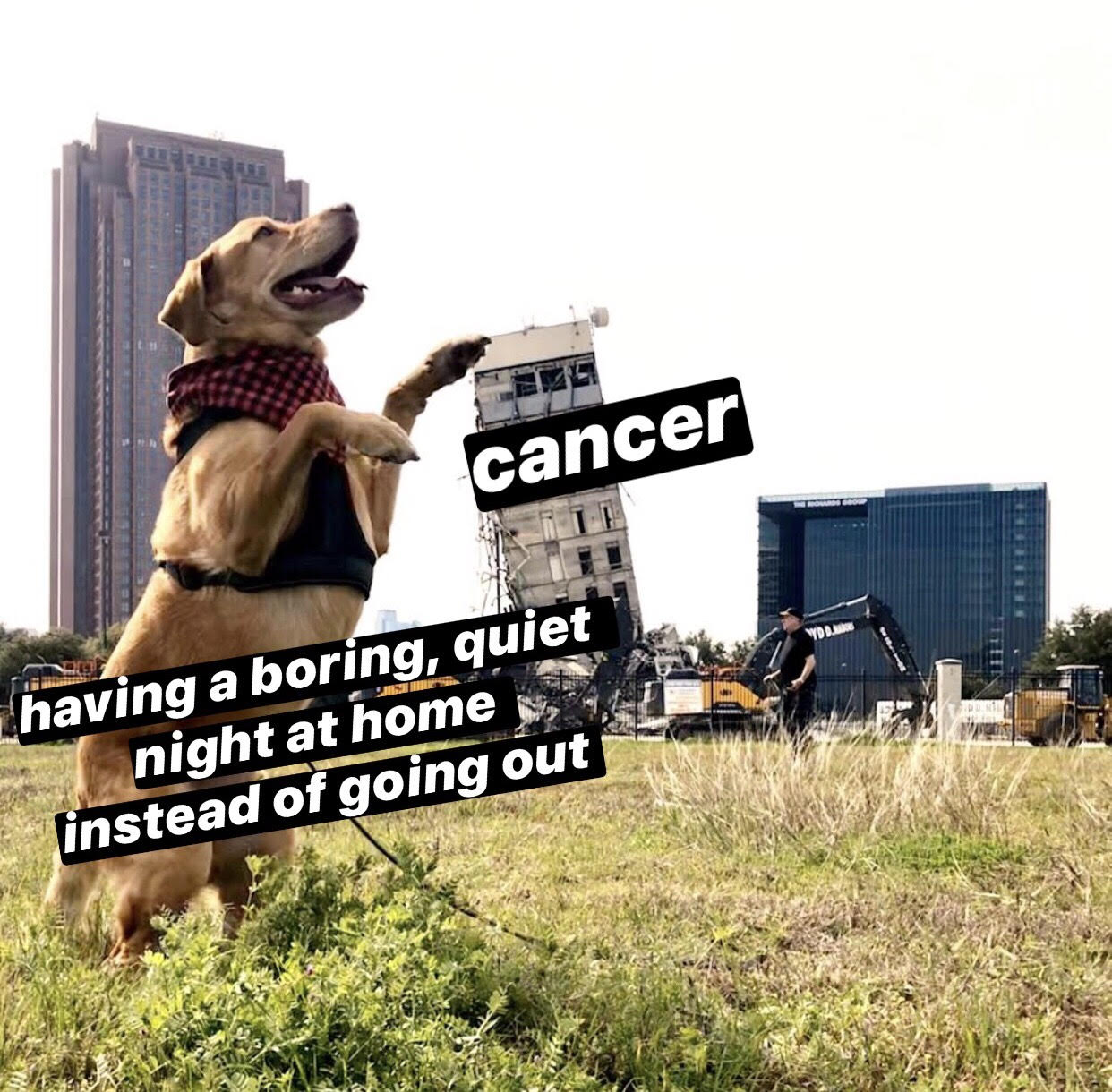 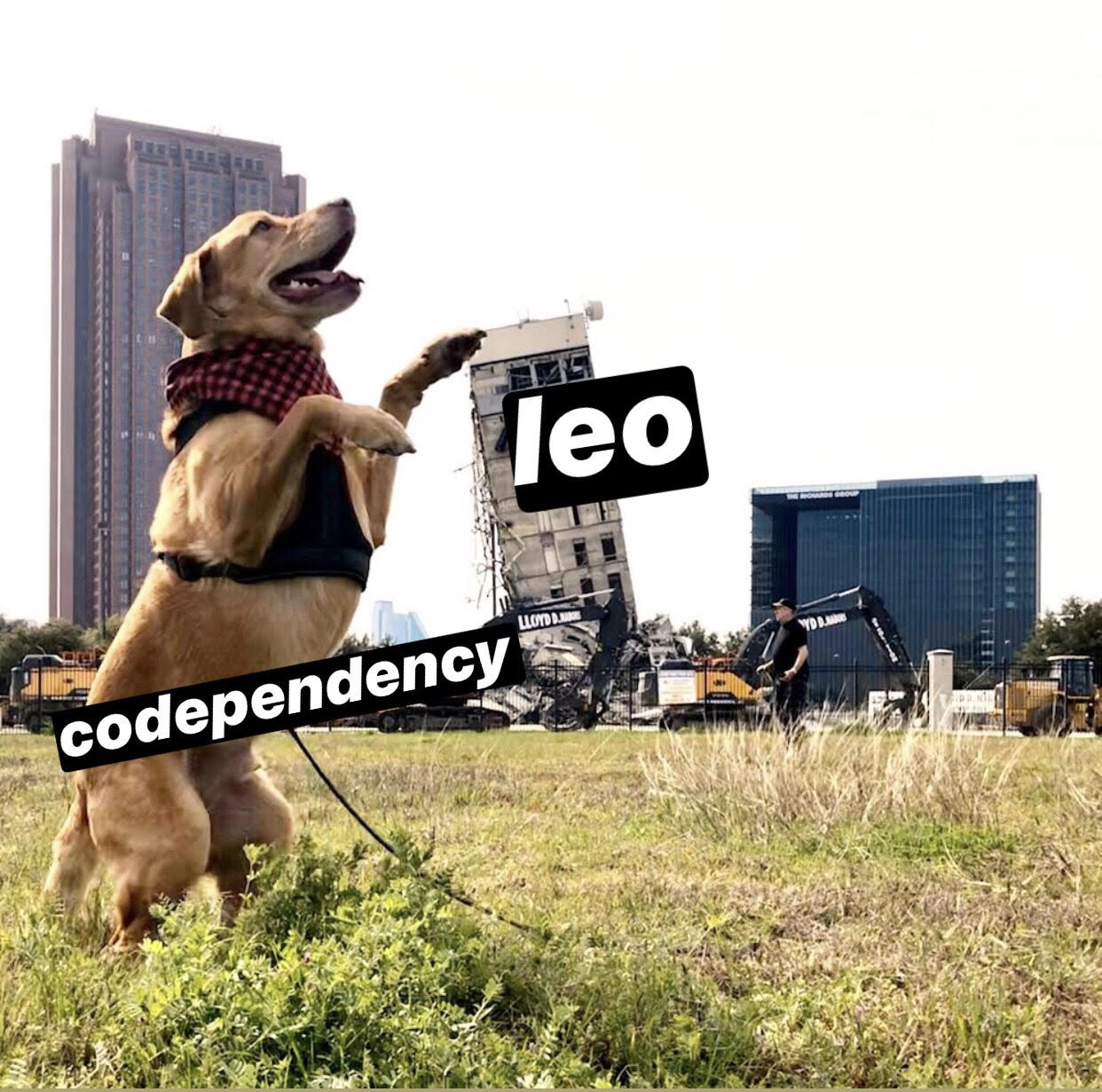 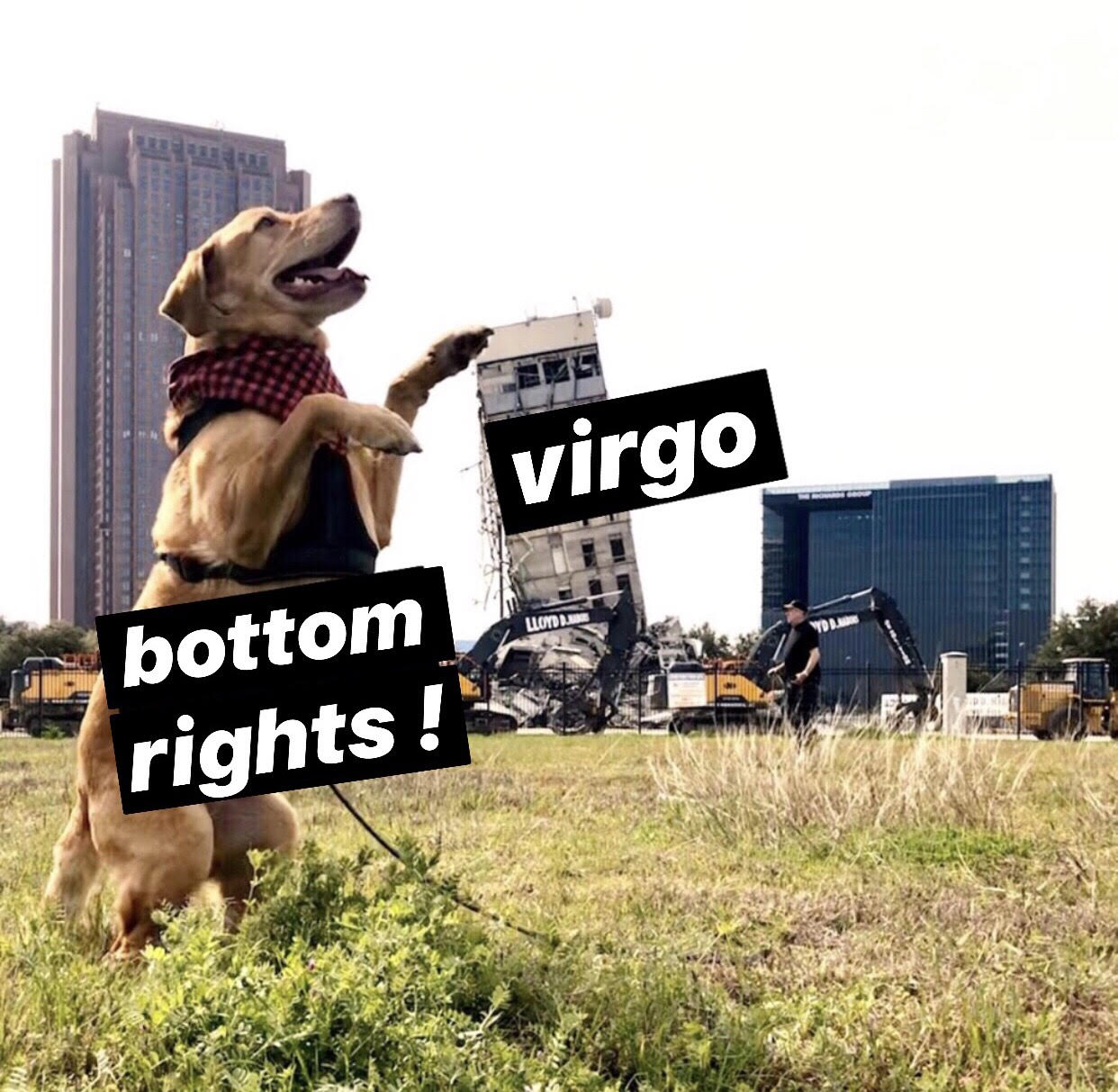 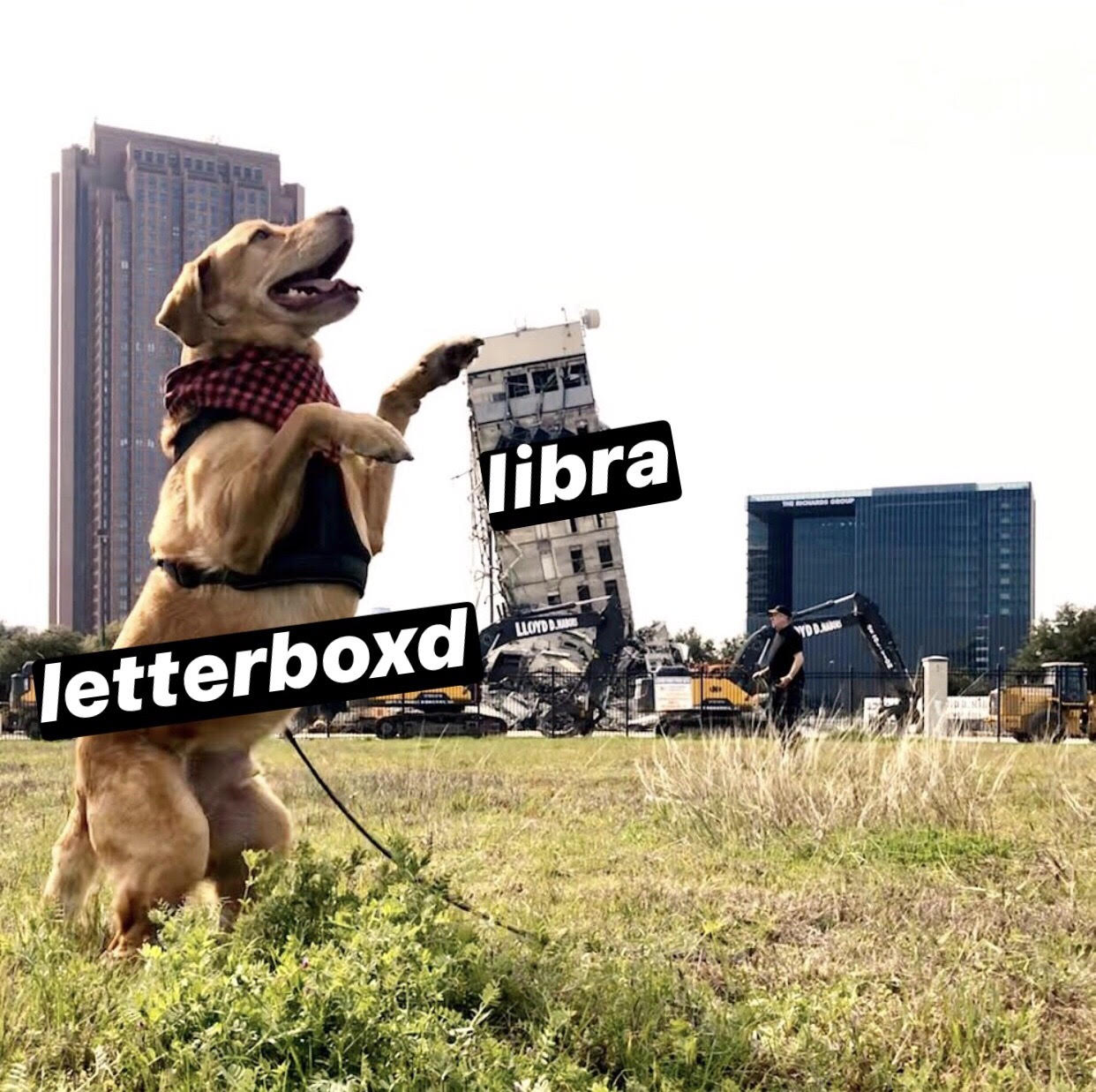 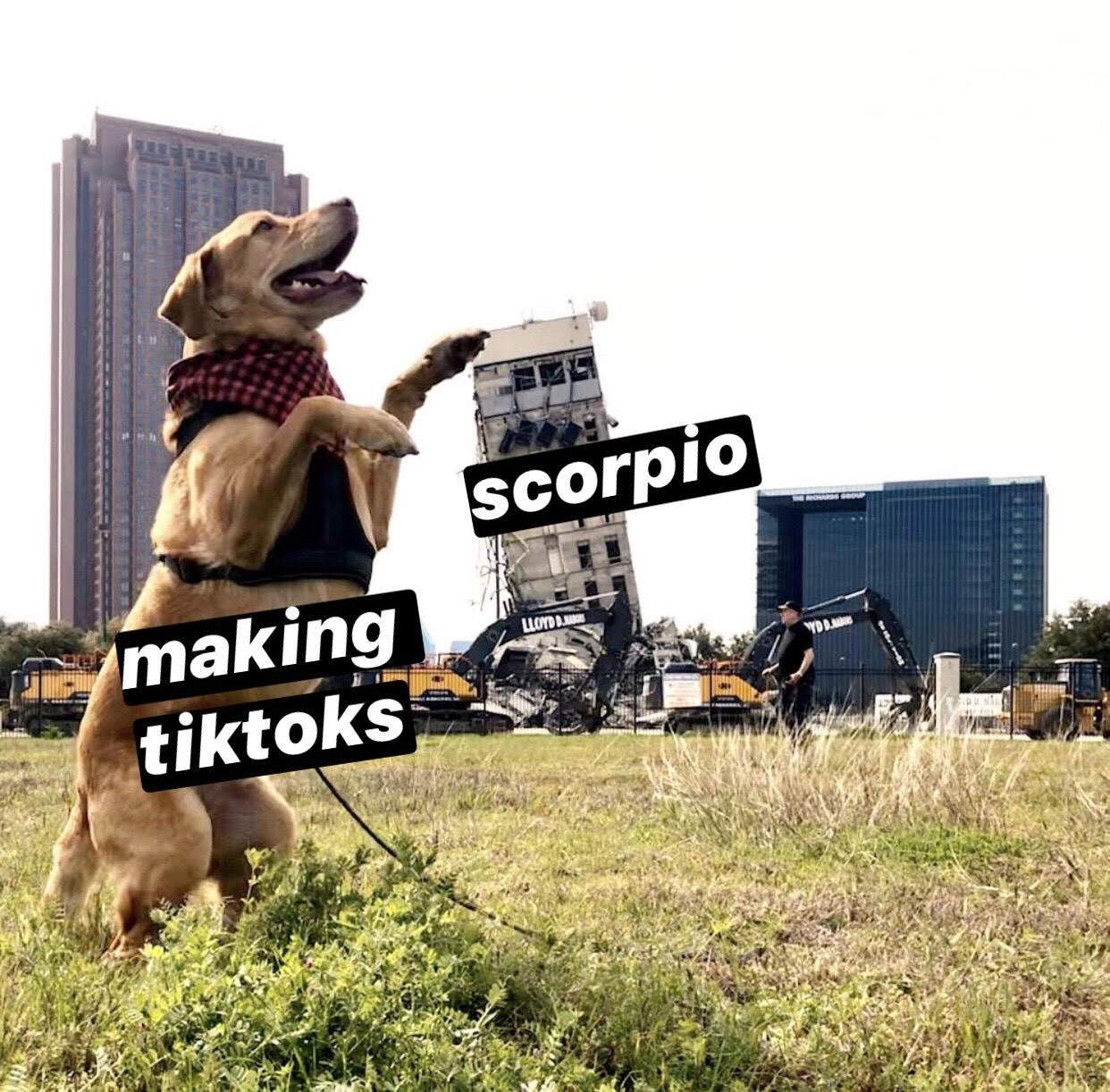 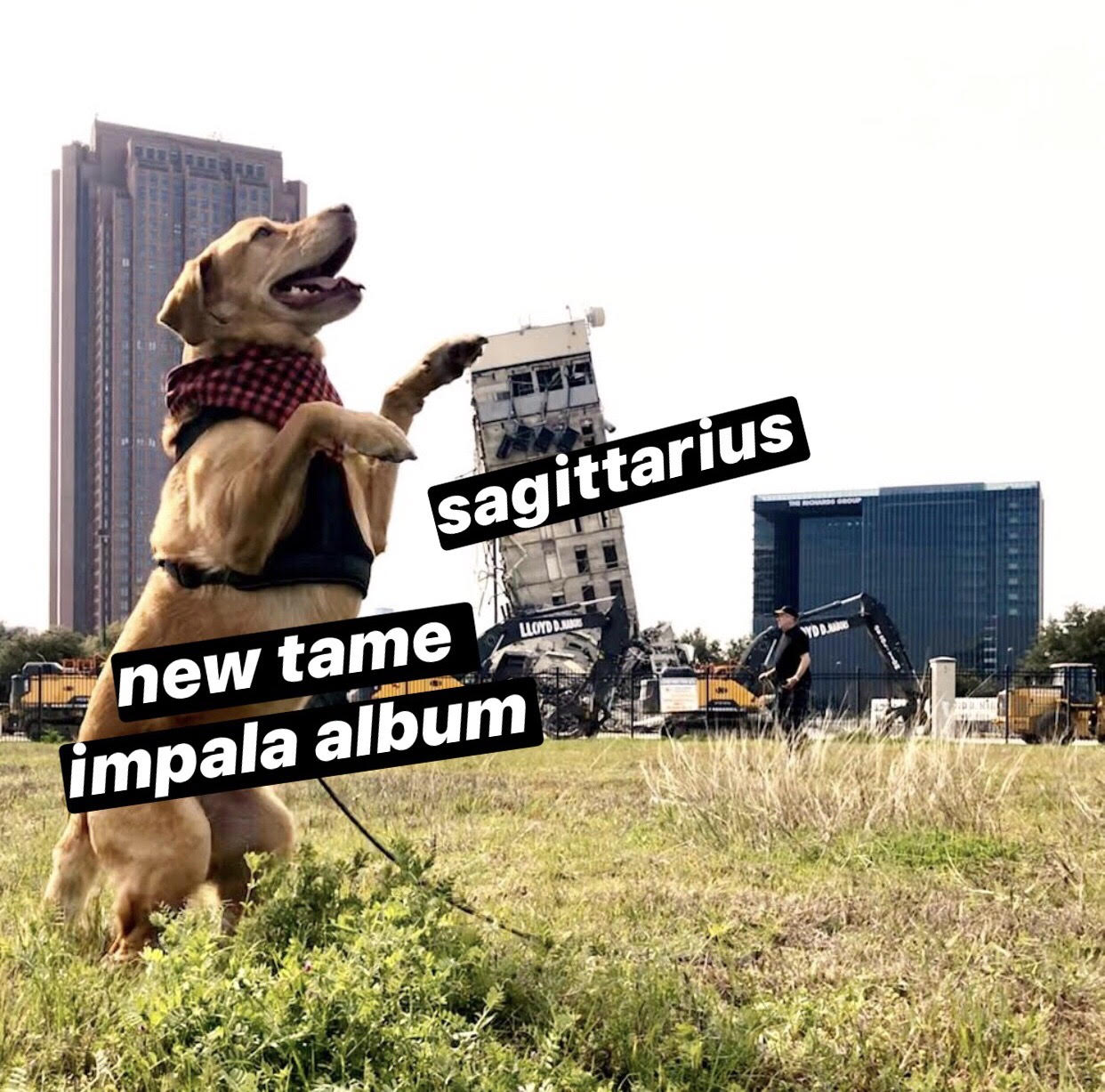