Holiday Song of the Day: Pentatonix – “When You Believe (Feat. Maren Morris)” 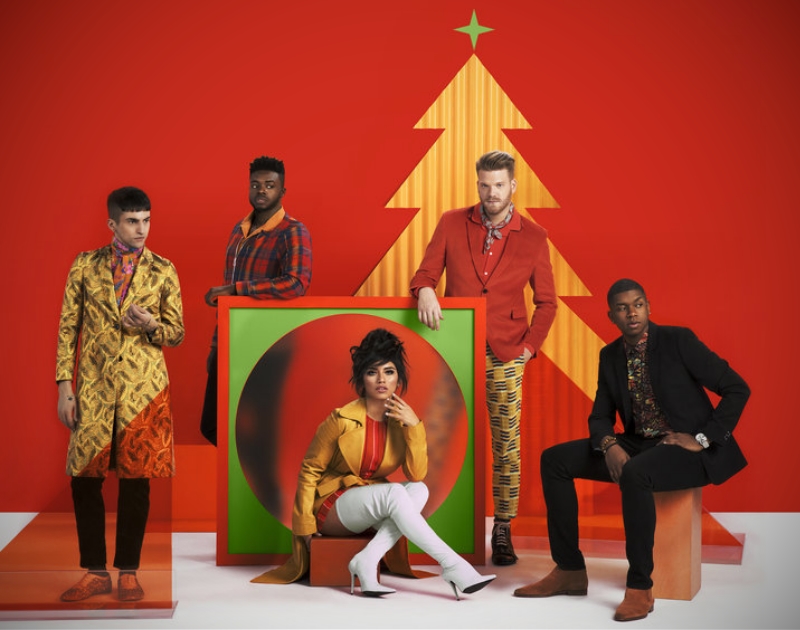 Check Out This All-Star Team-Up Of Arlington Ex-Pats From The Award-Winning A Capella Group’s Fourth Christmas Album.

Pentatonix – “When You Believe (Feat. Maren Morris)”
RIYL: Miracles.
What else you should know: This year, the Arlington-sprung acapella group Pentatonix released its fourth album of instrument-less holiday covers, this one titled Christmas is Here!

For its latest trick, the three-time Grammy winners are joined by some fellow North Texas ex-pats, such as Burleson’s Kelly Clarkson, who joins the outfit for a rendition of Amy Grant’s “Grown-Up Christmas List,” and its fellow Arlington native Maren Morris, who recreates the Whitney Houston/Mariah Carey duet “When You Believe.”

This would be a good spot to point out that Morris, who earned a 2017 Grammy for her “My Church” single, is up for an astonishing six awards at the upcoming 61st annual ceremony.

Said Morris in an October Instagram post about the collab: “Being a part of this song with these freakishly talented people gave me all my throwback choir/musical vibes I needed. Plus, I’ve known [Pentatonix singer] Scott Hoying since we were kids.”

Both Clarkson and Morris reprised their roles from the album to sing with Pentatonix on their Vegas-set A Not So Silent Night television special, which aired on NBC last night.

Give Morris’ effort a yule log-assisted listen below.