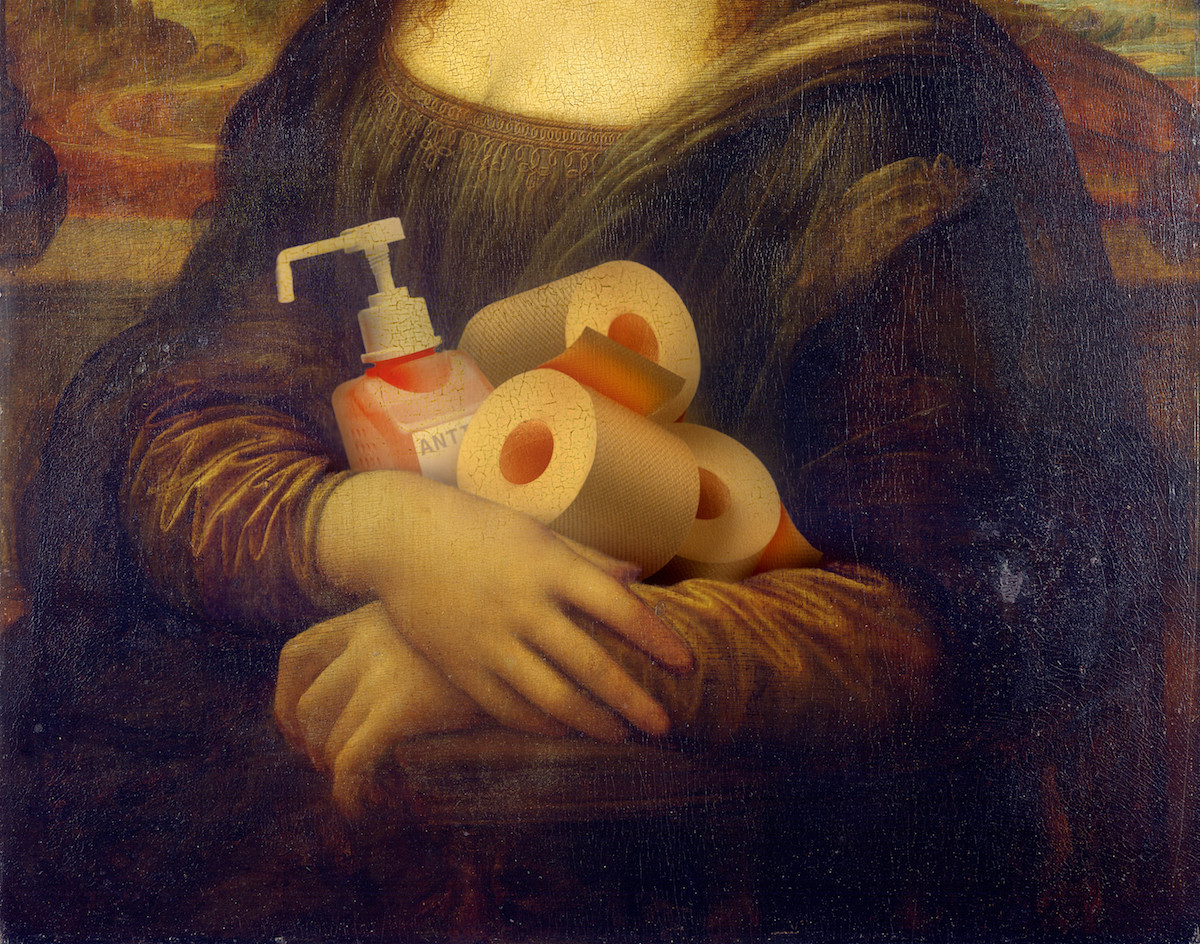 Part of the new normal is constantly being on your toes when it comes to attending events — there’s always the possibility of cancellation or postponing. We see it with many concerts on a local level, but big-name national touring acts aren’t immune to COVID-19, either, like Elton John who had to cancel all of his North Texas shows.

Last week, Willie Nelson added himself onto the list of musicians who had to skip out on North Texas when cancelled his March 19 show at Billy Bob’s due to COVID concerns. Nelson has cancelled several other performances at indoor venues as well. Per his publicist, “the safety of the audience and Willie and his touring personnel are of the utmost importance.” Nelson’s team is planning to make up the shows when possible, but no new dates are confirmed yet.

Nelson has been an advocate for vaccines, waiting until they were available to everyone before returning to the stage and then requiring masks or negative tests for entry.

Here are your other briefs for the week, there’s not much.