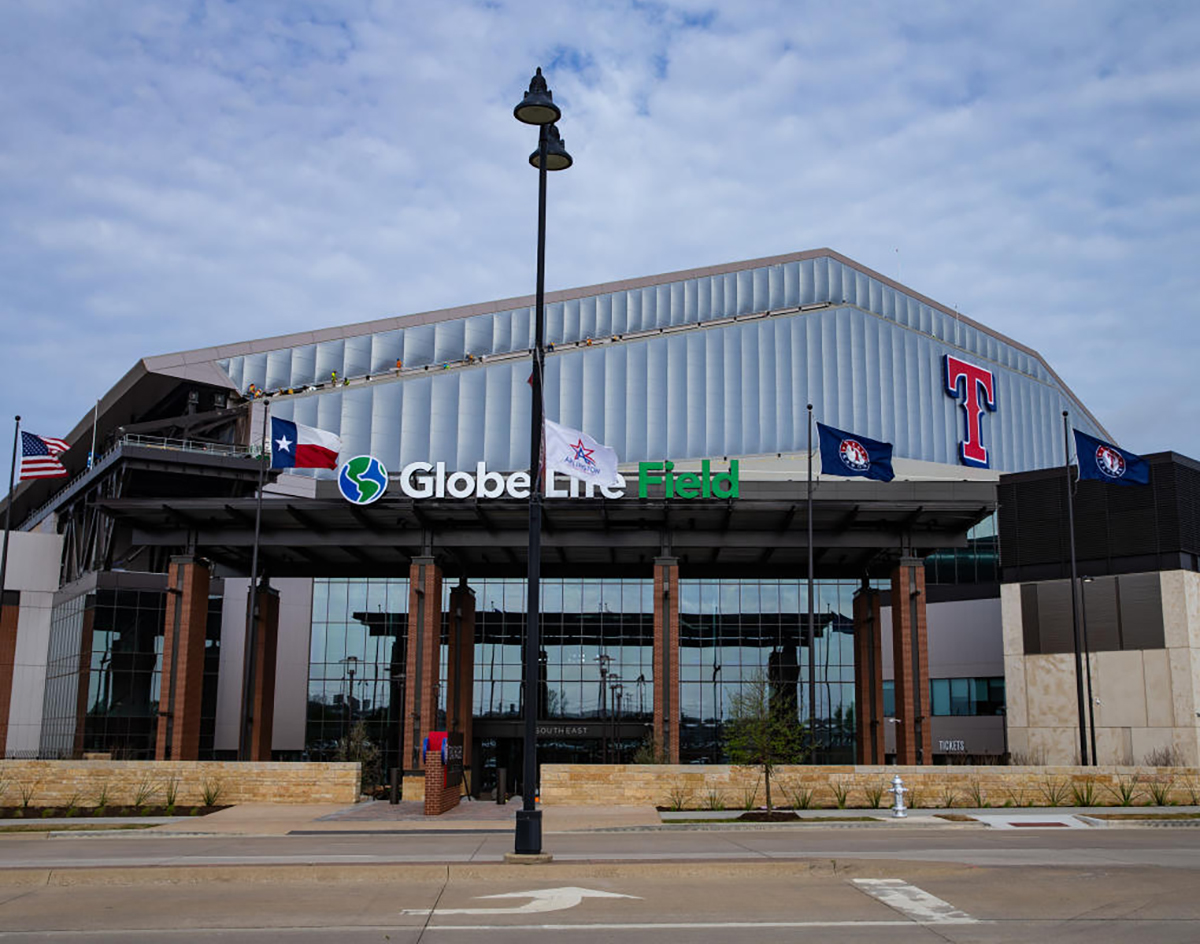 The Rangers’ First Season In The $1.2 Billion, Home Depot-Looking Globe Life Field Has Been A Major Bust. But It’ll Host The World Series, So There’s That!

Update on October 1: As predicted, Globe Life Field going ahead with selling tickets to the Major League Baseball postseason series it will be hosting these next few weeks.

Starting at 10 a.m. on Tuesday, October 6, mlb.com and texasrangers.com will be selling some 11,500 tickets to each playoff game at the new 40,030-capacity ballpark. Season ticketholders will get first dibs on the seats, which will be sold in pod packages placed strategically around the park. (Masks will be required to be worn when fans aren’t eating or drinking.)

With a 17-30 record — the second-worst in the American League — in their pandemic-truncated season, the Texas Rangers are almost mathematically guaranteed at this point to not make it to Major League Baseball’s 2020 playoffs.

But, in a bizarre twist of fate, their oft-roasted, Home Depot-looking $1.2 billion new Globe Life Field home very much will.

After weeks of rumor and speculation, the MLB officially announced today its plans for a multiple-site bubble playoff model. Four cities — San Diego, Los Angeles, Houston and Arlington — will each operate as Division Series sites, with the California cities hosting the American League games and the Texas ones hosting the National League. Arlington and San Diego will then host the NLCS and ALCS, respectively. Eventually, Arlington will host the World Series itself.

Here’s an MLB-produced visual breaking it all down: 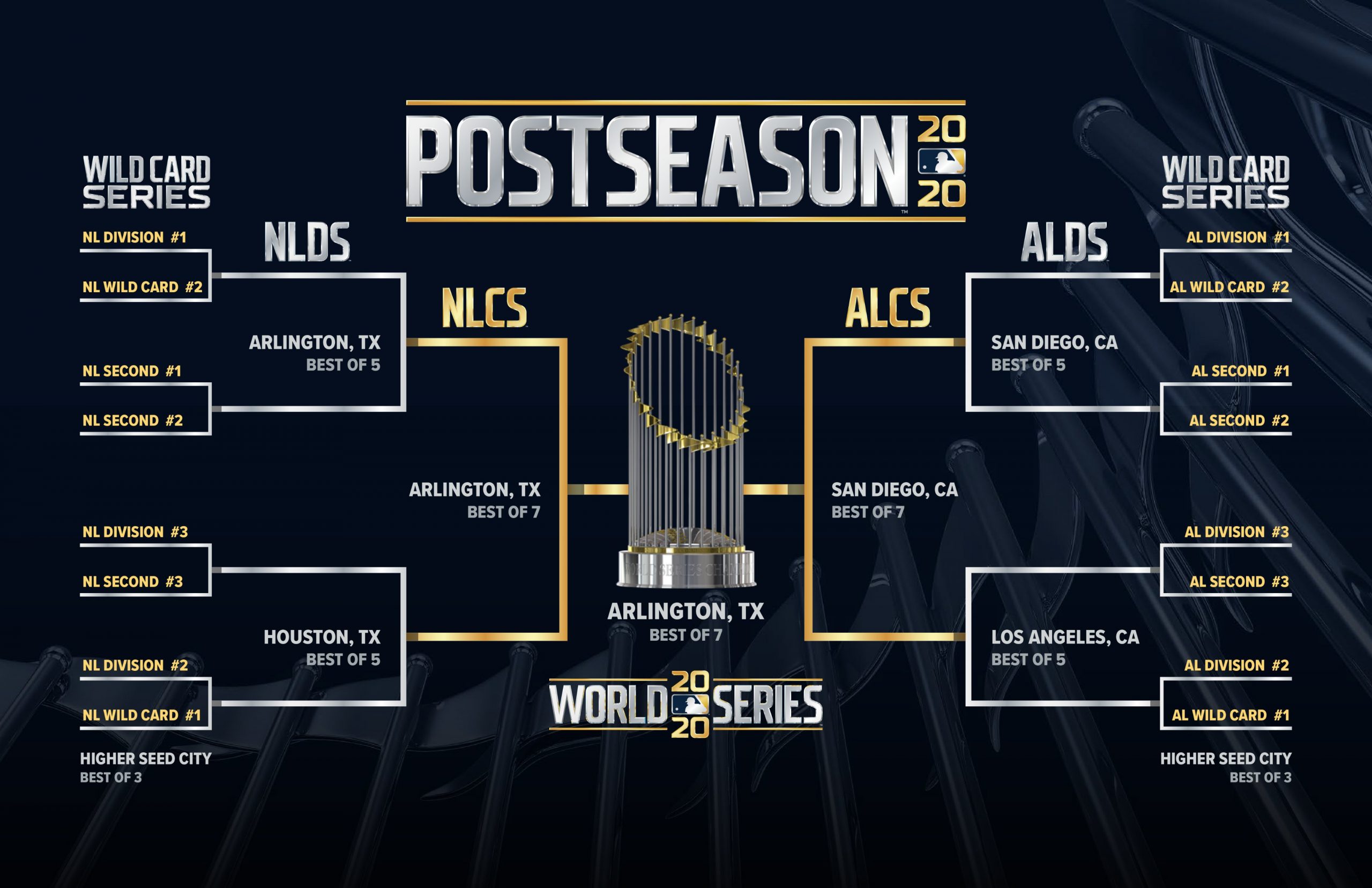 It is the first time that the World Series will be hosted at a neutral site, and the first time since 1944 that it’s been hosted at a single site. That year, the in-town rival St. Louis Browns and St. Louis Cardinals squared off in their shared facility for the championship.

While speaking remotely to the Hofstra University business school on Monday, MLB commissioner Rob Manfred indicate that his league is likely to welcome some “limited” attendance at the playoff games, following the model being put forth by some NFL teams that are hosting fans at their games. Insiders are already suggesting that Globe Life Field could hold up to 25 percent of its capacity as it hosts the World Series.

No word yet on if or how those tickets could be acquired — or if, unlike the other events the new stadium was supposed to host this year, this plan goes off without a hitch.

For now, though, you gotta figure the top brass over in Agg Town is feeling pretty great about how this is playing out. What team wouldn’t wanna host the World Series in its new stadium’s inaugural season?