It’s been a few days since our last coronavirus-related news roundup, so here’s another batch of pertinent news briefs meant to catch you up on the latest area goings-on.

As always, let’s kick this run off with another visual. 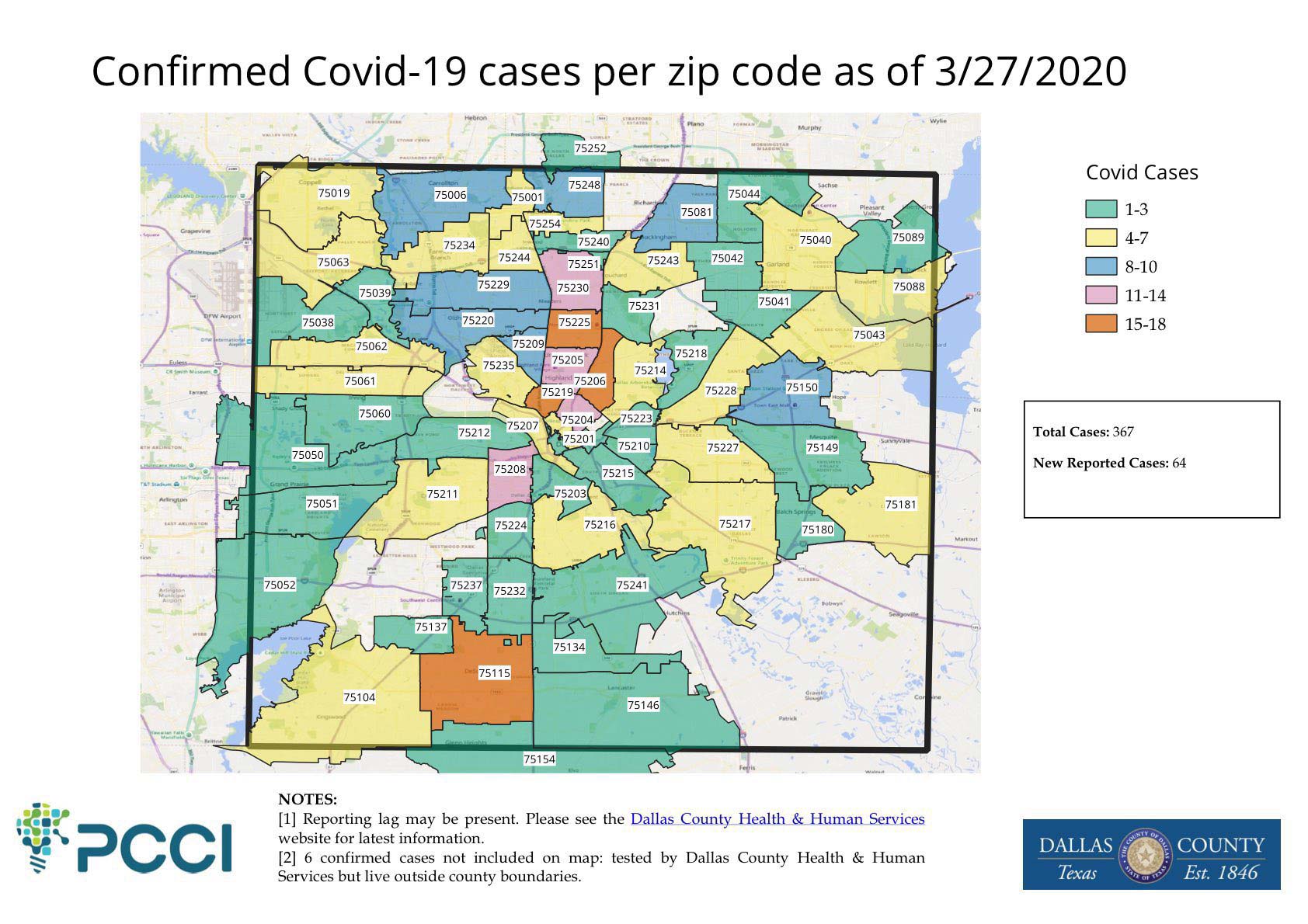 More as it comes.

In the meantime, we hope you continue to stay healthy, stay safe, stay the fuck home and stay washing your hands.