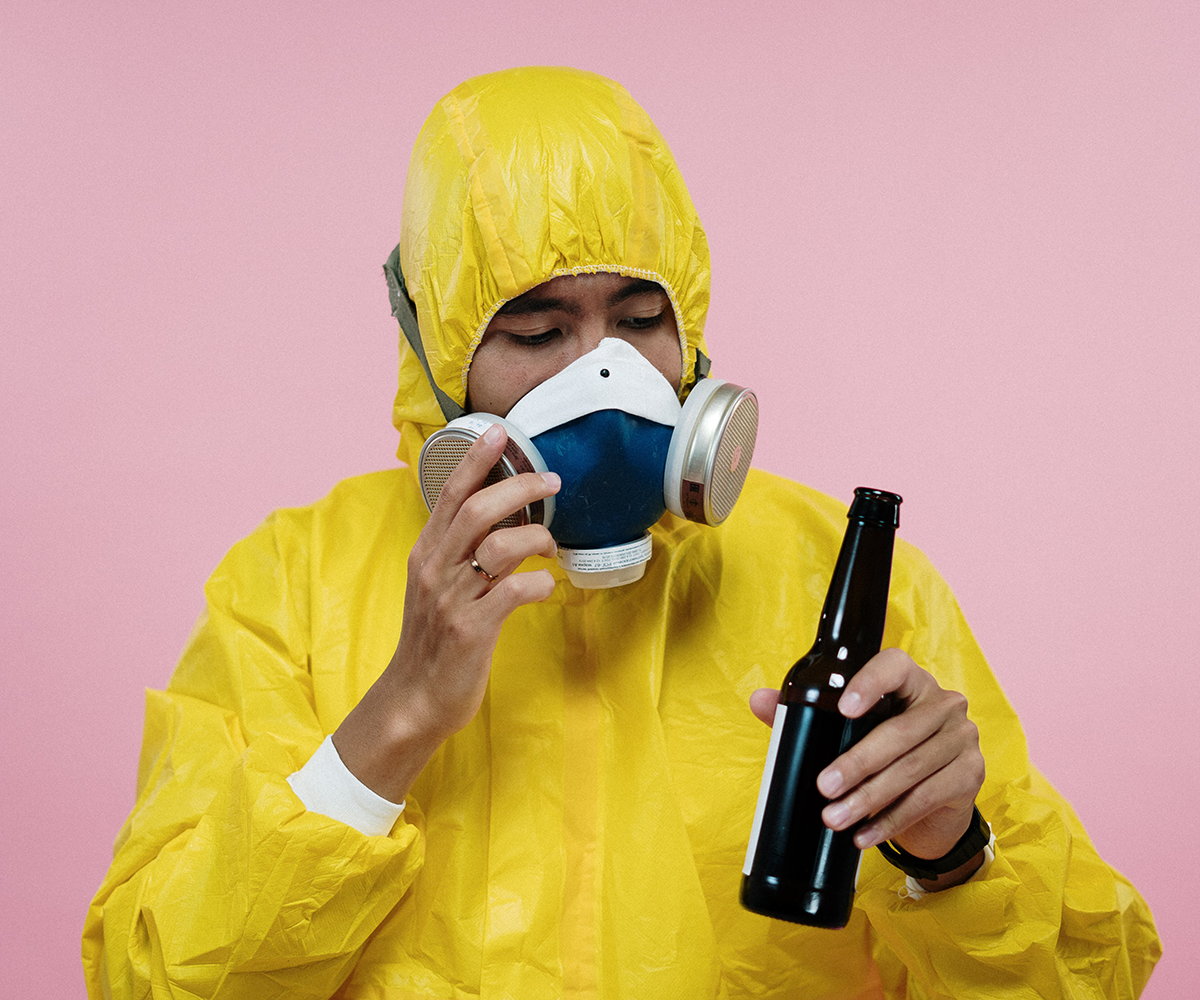 Gov. Greg Abbott Teases The Reopening Of Texas Bars, A Dallas Pastor Who Attended The White House Super-Spreader Is Not Following CDC Guidelines And More.

What a whirlwind these past few days have been, right? Every time we think 2020 can’t put its foot on the gas any harder, it proves us wrong. So much so, we won’t blame you if you missed some of the latest pandemic-related updates in North Texas. Get caught up below:

Here are the bed and ventilator capacity statistics, as reported by 25 hospitals in the @CityOfDallas:

Texans have continued to keep COVID under control.

The hospitalizations, number of new positive cases, and positivity rate remain contained. Today was one of the lowest for fatalities in a long time.

I will be announcing more openings soon.

That does it for the biweekly coronavirus update. Please wash your hands, mask up and remember to maintain adequate social distancing when possible.