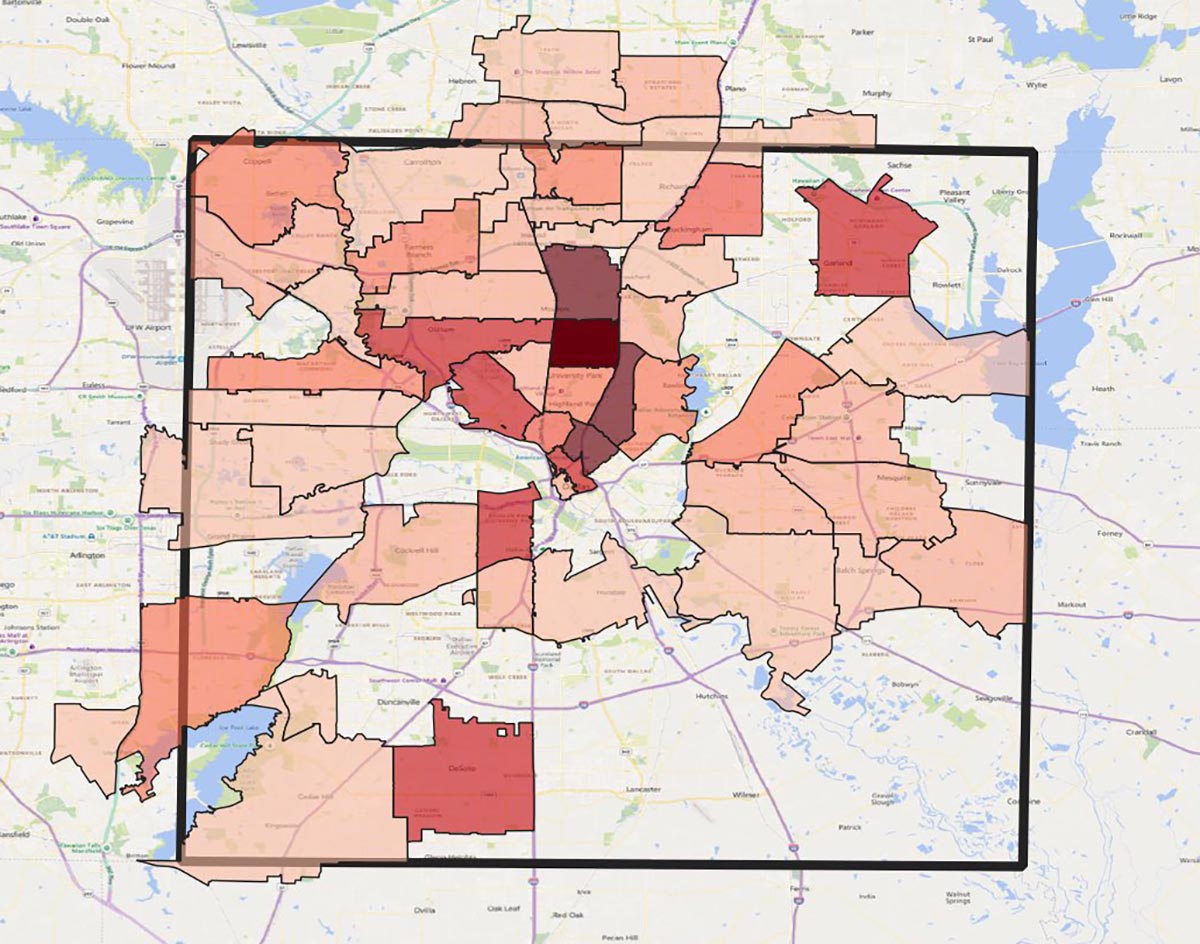 The news sure moves fast in the time of COVID-19. That in mind, as we’ve already done before, we’re presenting to you here the latest rash of coronavirus-related Dallas news items you should be aware of — in a rapidfire-like, bullet-point style.

Why? Because staying on top of trustworthy information in these confusing times is key.

Now, onto the latest — and starting this run off with a startling visual: 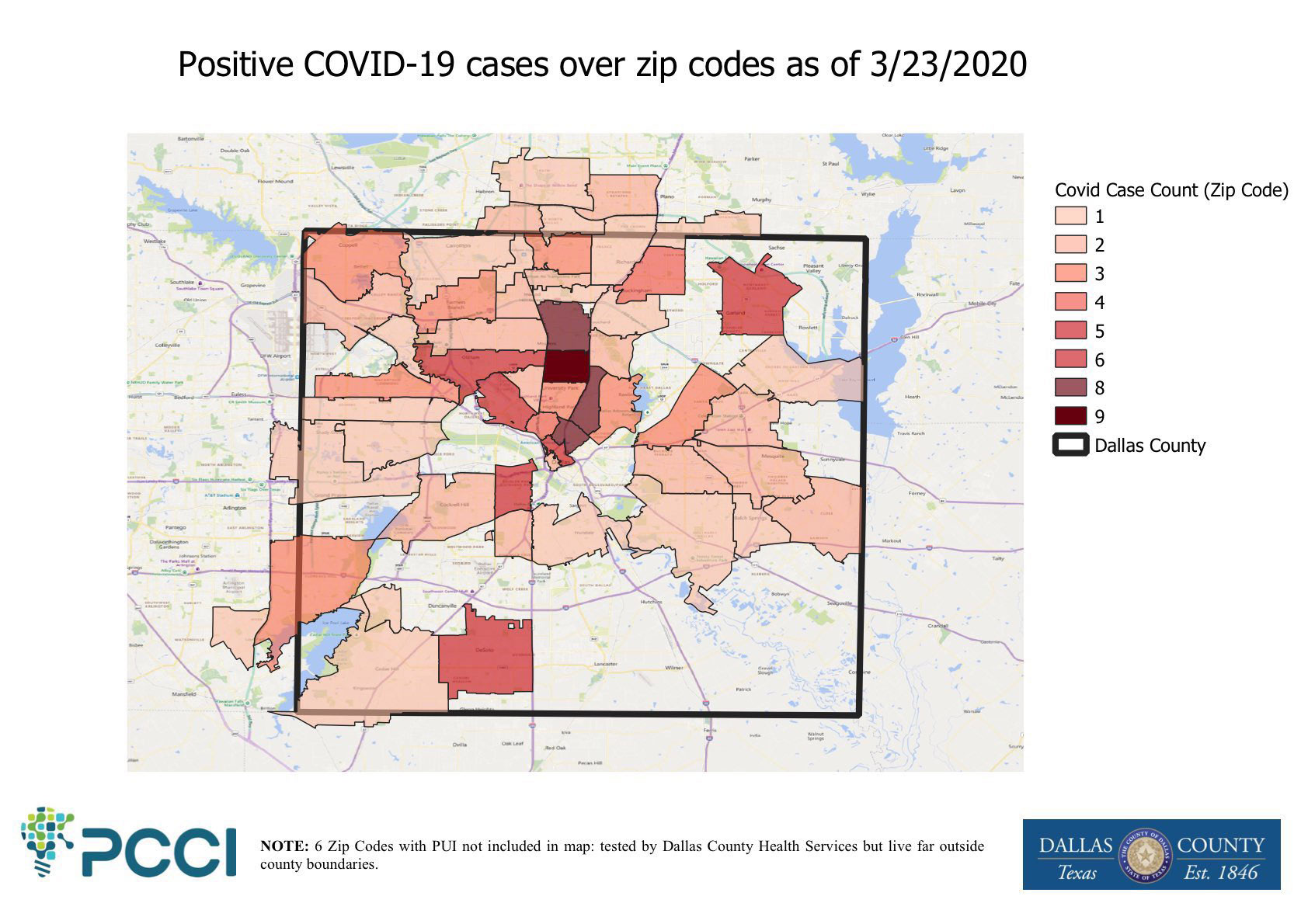 More as we get it.

In the meantime, stay healthy, stay safe, stay the fuck home and stay washing your hands.