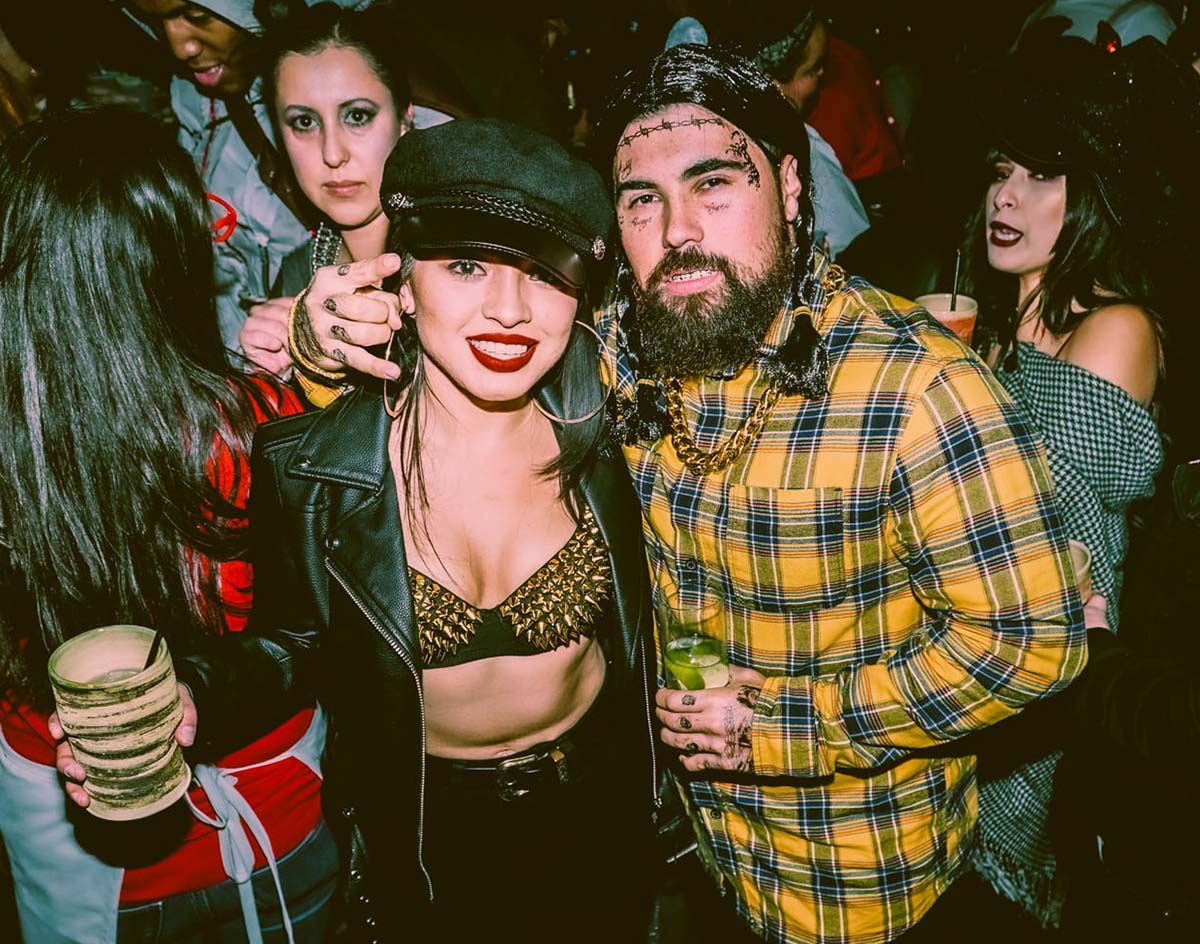 A Breakdown Of How Much Money Was Spent On Booze At The Top Bars, Clubs, Restaurants, Venues And Hotels Within Dallas Proper In October 2019.

With another month of alcohol sales within Dallas city limits now available for perusing as a matter of public record, it’s becoming increasingly clear that Dallas is will close out the 2010s with another massive year of booze-slinging.

Dallas establishments with liquor licenses reported a spooky high total of $82,490,336 in alcohol sales for the month of October, which is the second-highest sales month of the year to date (behind only March’s $85,143,280 in sales) and the highest October sales figure we’ve recorded since we decided to start tracking these numbers in 2015.

If these sales keep up, Dallas will also check in with the highest annual total we’ve seen since keeping these tabs. Playing the averages out, Dallas is on pace to sell $898,384,011 worth of alcohol on the year. Yes, folks, $900 million is definitely in play.

As for October’s specifics? Well, it’s mostly just more of the recent same. With its sports teams back in regular action, the American Airlines Center returns to its standard winter slot near the top of this list, beaten out by this town’s undisputed booze sales champions at Bottled Blonde/The Backyard. Hotels such as the Omni, the Hilton Anatole, The Sheraton Dallas, The Ritz-Carlton, the Hyatt Regency Dallas and The Statler all performed well this month, as did Dallas Love Field, which has regularly been appearing near the bottom of our Top 20 all year long. In-demand restaurants such as Nick & Sam’s, The Henry and Te Deseo also continued their hot streaks through October, and Baby Dolls continued its reign as Dallas’ most profitable strip club.

But enough of this preamble. Here’s the full breakdown of the month’s top 20 booze-selling establishments.