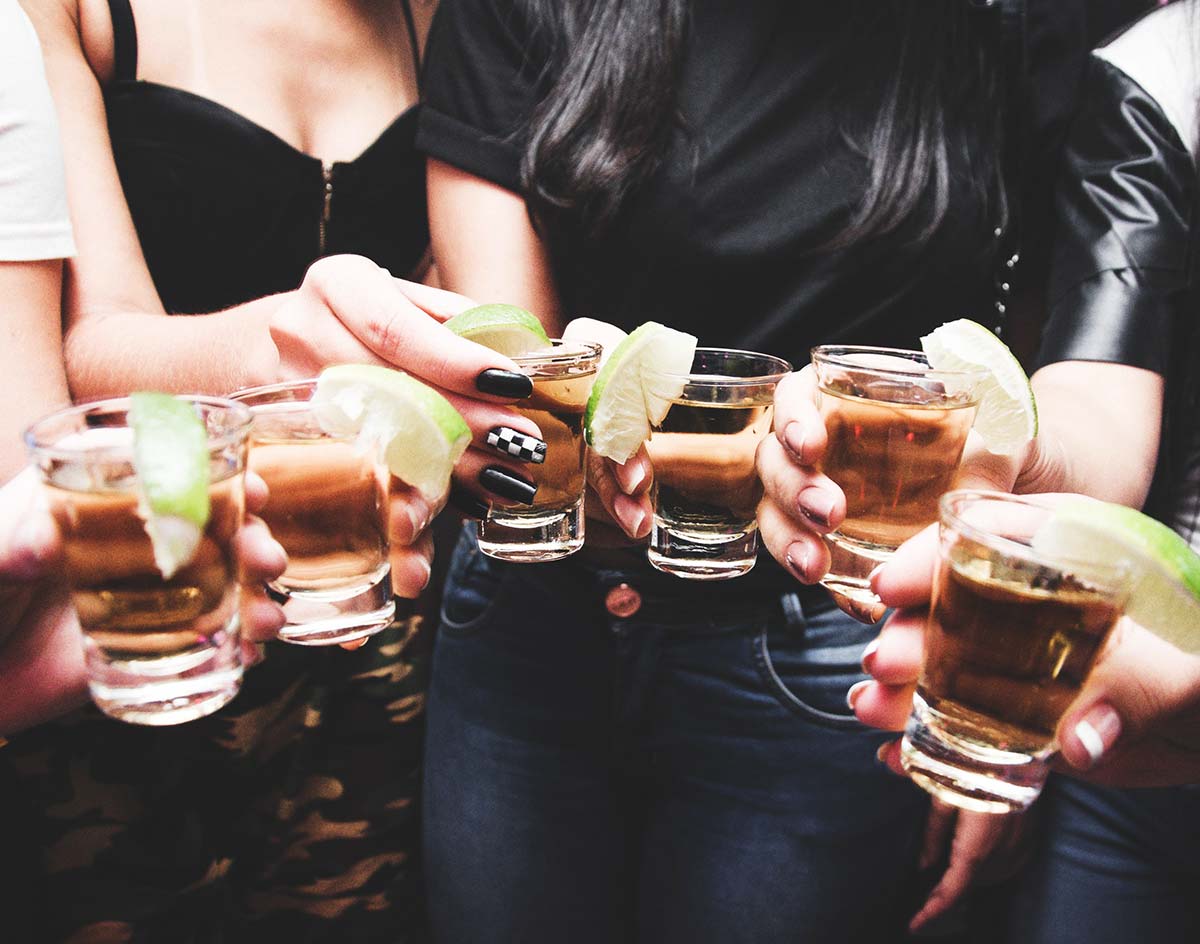 A Breakdown Of How Much Money Was Spent On Booze At The Top Bars, Clubs, Restaurants, Venues And Hotels Within Dallas Proper In September 2019.

Through nine months in 2019, a full $666,163,007 has been reported in year-to-date liquor sales at bars, clubs, restaurants, music venues and hotels within Dallas city limits.

That puts this year’s pace just slightly ahead of last year’s 12-month total of $881,115,616 — by about $7 million, or about half a year’s worth of bar sales at the bar sales juggernaut that is Deep Ellum’s Bottled Blonde and The Backyard.

Yes, the late 2017-opened Good Latimer Expressway hot spot once again topped the single-licensed booze sales rankings this month, with its $1.1 million in sales coming in about $80,000 ahead of the second-place American Airlines Center, which was filled with big events all month long.

The rest of this month’s top 20 rankings mostly cater to form, with three notable exceptions. The Gilley’s complex (home to South Side Ballroom, South Side Music Hall and copious additional private event spaces) had itself a standout September, catapulting into the top 10 in these rankings despite rarely making any top 20 appearances at all. New Henderson Avenue nightclub 77 Degrees, which faced some familiar dress code criticisms upon opening early in the month, also entered the chat this month, raking 12th in the below list after raking in $541,575 in its first month of operations. Same with the August-opened North Dallas “eatertainment” spot Sidecar Social, which pulled in $426,636 to place it 18th in these monthly rankings.

Other recent newcomers kept up their impressive opening numbers. Most notably, Uptown seafood restaurant and bar Te Deseo actually pulled in more funds in September than it did in its August debut, despite ranking higher then. Deep Ellum “eatertainment” spot Punch Bowl Social, meanwhile, actually fell out of the top 20 after comfortably ranking within it during its first two months of business over the summer; but it didn’t fall far, with its $391,478 in September sales (down from $551,063 in July and $611,717 in August) still good enough to find the spot coming in at No. 23 — well, were we to extend these rankings beyond the top 20, which we don’t.

So who else rounded out this month’s top booze-sellers in Dallas? The answers you seek are right below you.