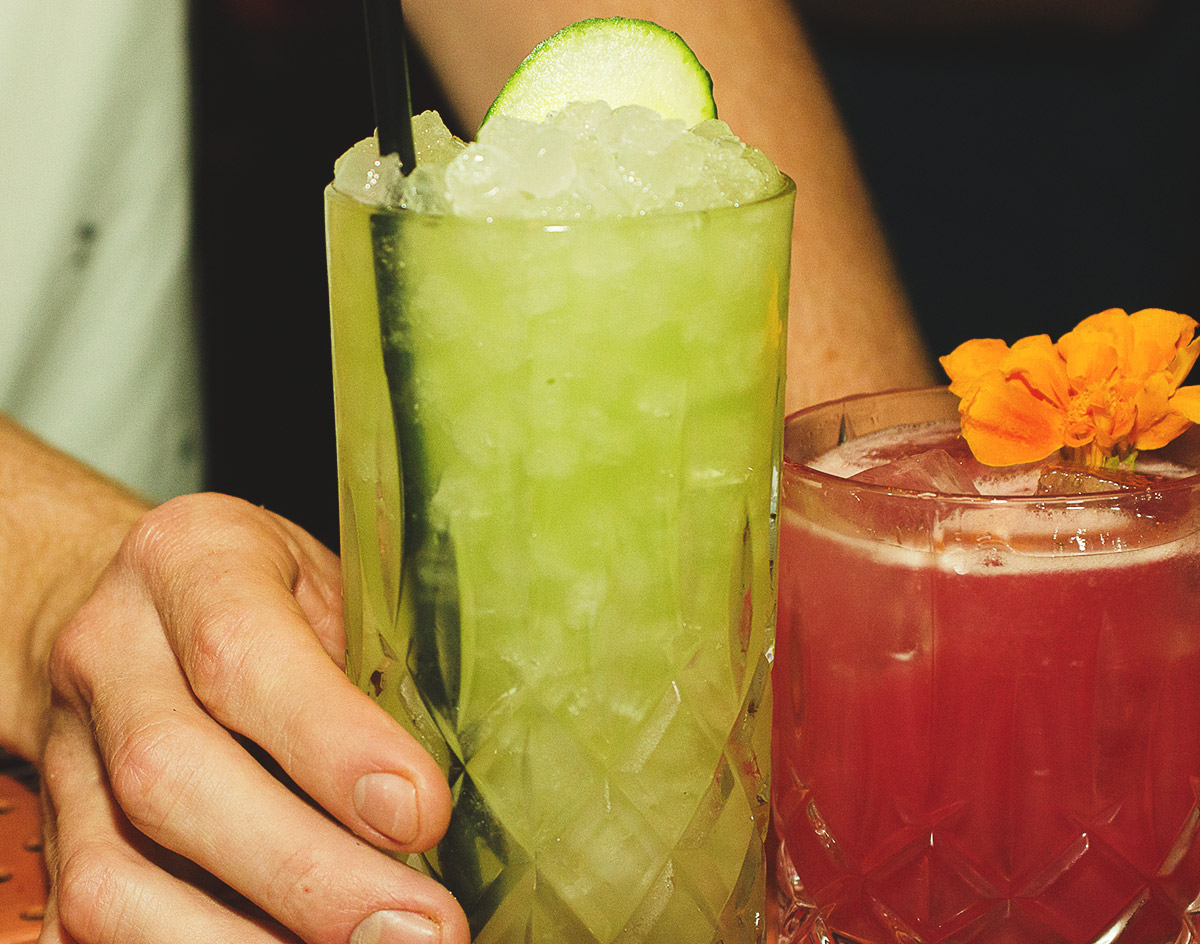 A Breakdown Of How Much Money Was Spent On Booze At The Top Bars, Clubs, Restaurants, Venues And Hotels Within Dallas Proper In August 2019.

Te Deseo, a new seafood-focused Latin American restaurant in the Harwood District that straddles Uptown and Victory Park, was able to earn the eight-highest bar ring in Dallas during its opening month, selling $524,702 worth of booze in August despite not formally opening its doors for dinner service until August 7.

Once released at the end of October, will Te Deseo’s September numbers be even higher than its August figures due to an extra week of operations in that report? Or will it dip some as its new-spot sheen rubs off?

To again use Punch Bowl Social as a comparison, the former seems likely: After checking in with $551,063 in sales in July to put it as the No. 7 highest booze-slinging establishment in town, Punch Bowl Social actually saw an uptick in numbers in August, with its $611,717 in alcohol sales placing it sixth in the city.

On the whole, Dallas bar sales were up in August by about $4 million — an uptick consistent with last year’s figures, but historically inconsistent with previous August lulls. With almost $1 million in sales, the shared-license behind Bottled Blonde and The Backyard tops this months list. The Hilton Anatole, with which Bottled Blonde has jockeyed back and forth for the top spot since the latter popped onto the scene in the fall of 2017, came in second place with $762,276 in sales.

How’d other spots do this month? Let’s see: