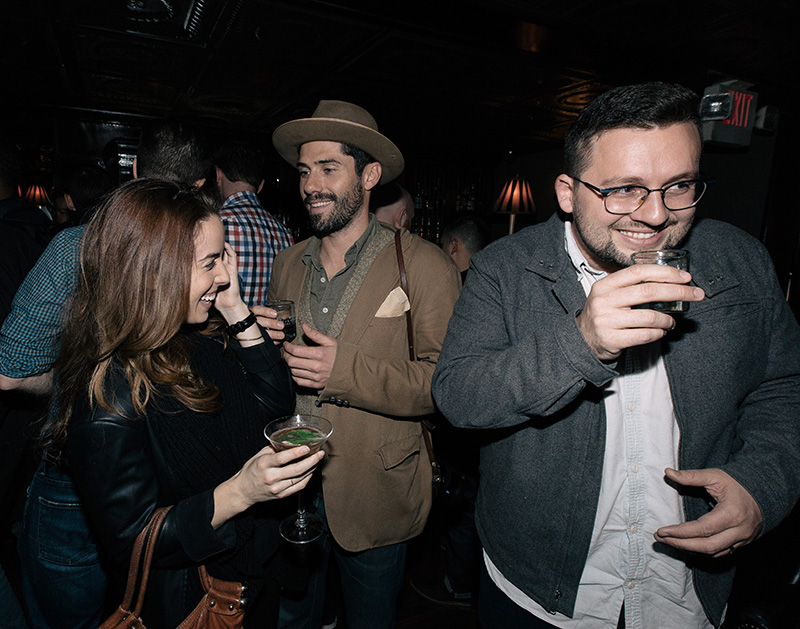 A Look At How Much The Top Bars In Dallas Earned In February 2017.

Welcome to Bar Raised, where we look into the obvious — that Texans like to spend copious amounts of their income while participating in the Great American Pastime. We know this because, as Reddit user BadLemur once pointed out, the Texas Comptroller keeps tabs on that sort of thing and makes all that info public record. Any establishment in the state that holds a Mixed Beverage license must report all sales revenue generated from the sale of liquor, beer and wine at their establishments on a monthly basis. The comptroller, in turn, puts all that info into a conveniently downloadable spreadsheet each month. As of January, there were 1,182 establishments in Dallas proper that held such a license. Below, we’ve gone ahead and done you the solid of listing out the top 20 Dallas establishments in terms of alcohol sales for the month of February 2017.

Roughly half of those that suffer from bipolar disorder will also experience problems with alcoholism at some point in their life.

That’s a pretty staggering fact, and one that researchers from UT Southwestern Medical Center in Dallas are trying to curb. They are currently engaged in a pilot study to test how some over-the-counter drugs might help diminish alcohol use in bipolar patients.

“We had a pilot study where we showed it decreased cocaine use in people with bipolar disorders,” Dr. Sherwood Brown, M.D., Ph.D., at UT Southwestern Medical Center told the Dallas Morning News. “Now we are extending those findings to see if it will decrease the use of another substance, in this case alcohol.”

Of course, if Dallasites didn’t like to drink so much, this column wouldn’t be nearly as interesting. And local craft breweries wouldn’t be nearly as busy. But as the Dallas Business Journal reports, that’s not the case at all. They did some number-crunching of their own lately, taking a look at the TABC and Brewers Association numbers from the fiscal year of 2015 to determine who pumped out the most beer. Their findings: “In total, Dallas-Fort Worth produced 100,642 barrels of beer in fiscal year 2015. According to the Brewers Association, Texas produced 1.13 million barrels of craft beer — or about 1.9 gallons per adult living in the state.”

That’s just a few of the breweries you’re sure to encounter at this weekend’s Big Texas Beer Fest. The original Texas beer fest returns to the Fair Park Automobile Building this Friday and Saturday with some 120 breweries and over 500 beers on site for sampling.

That’s a lot of brew! But some folks still just can’t get enough beer. And these are the people many a Dallas dentist office has been catering to in recent years by offering free beer during office visits. The practice has apparently become so common, in fact, that a Texas legislative committee voted to move forward a bill earlier this month prohibiting health care providers from offering alcoholic drinks to patients.

But if people can’t get it from the dentist, they’ll get it somewhere, believe us — even if they have to steal it. That was the case for a Dallas truck driver that picked up a trailer full of beer from the Anheuser-Busch plant in Houston — $40,000 worth! But instead of driving it to its destination in Austin, he attempted to sell it to someone at a private residence in Houston. He was, of course, busted.

No wonder so many of us just stuck to buying our beer the old-fashioned way at the bar. Here is a list of where we did that the most within Dallas proper in February 2017.