Join Us As We Celebrate Our Six-Year Anniversary! 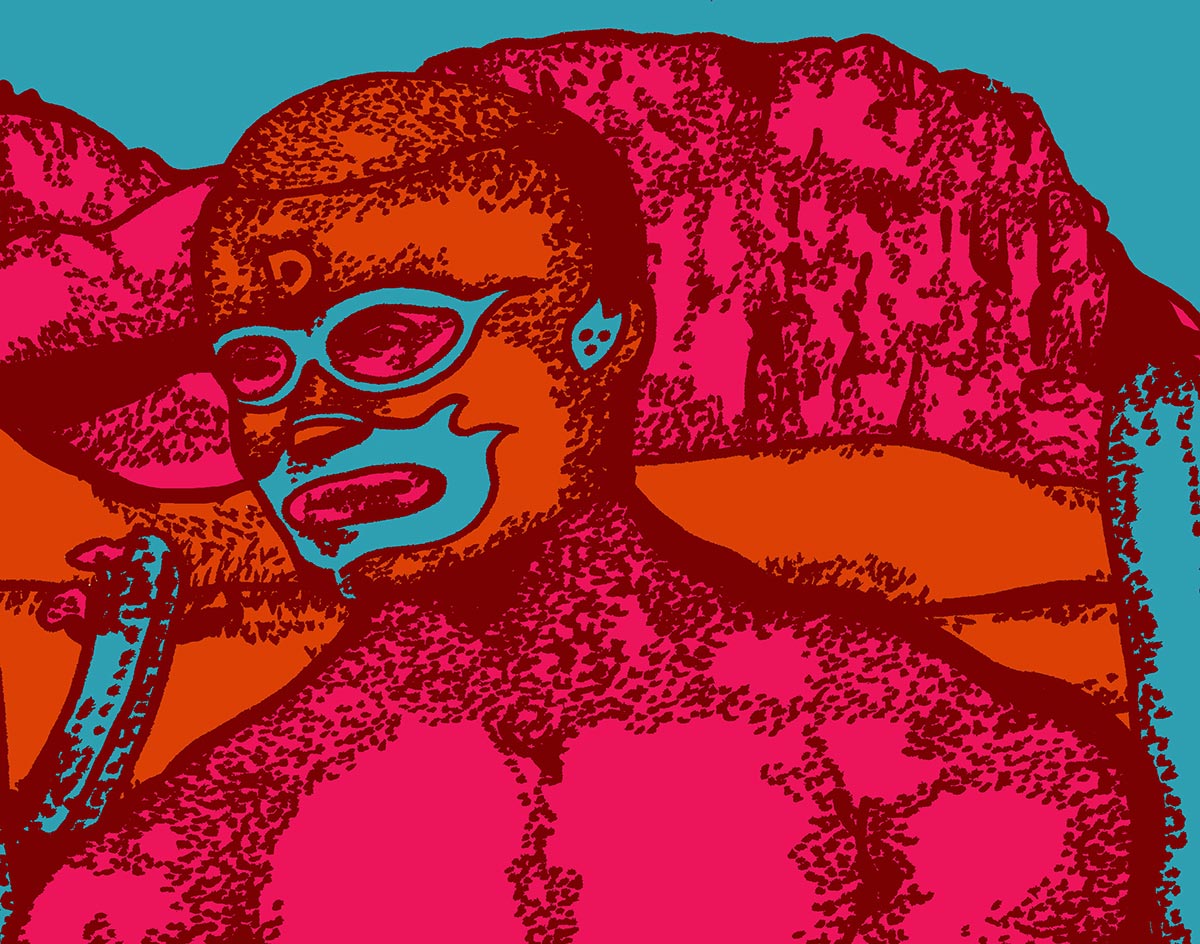 On Cinco De Mayo, We’re Partying At The Granada Theater With The Texas Gentlemen, The Gritz, Medicine Man Revival, Blue The Misfit and More.

Update at 7 p.m. on April 20, 2018: Central Track is no longer associated with this event. We will be announcing new plans for a six-year anniversary celebration as soon as possible. Keep an eye out! 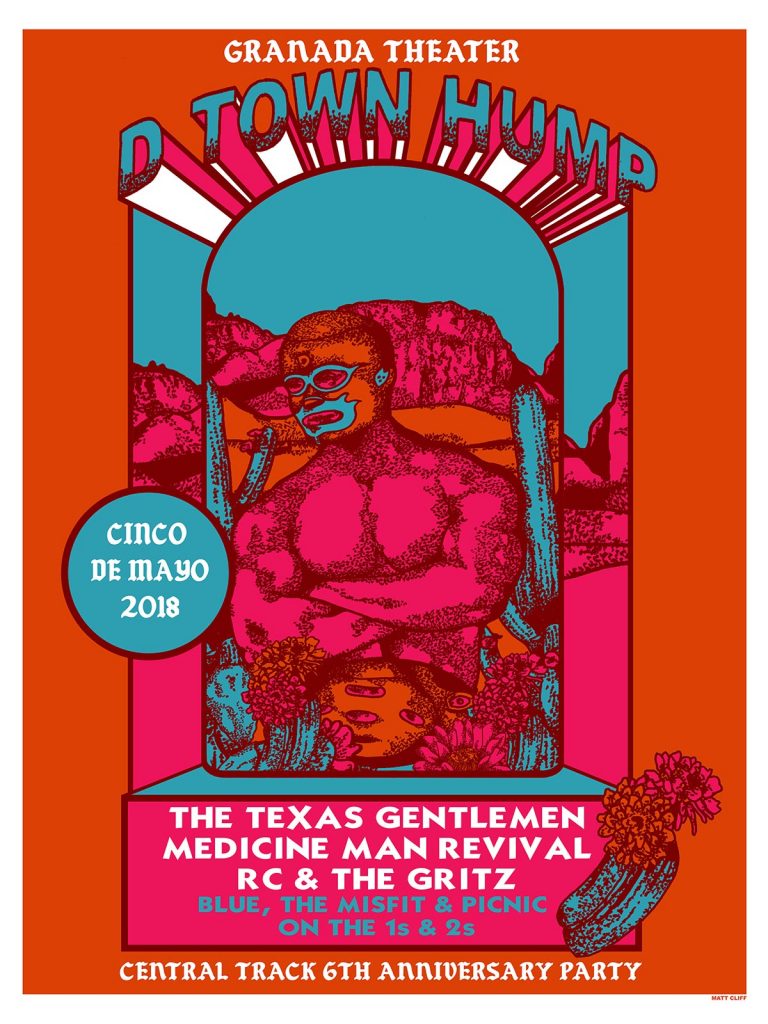