Amber Guyger Found Guilty In The Murder Of Botham Jean. 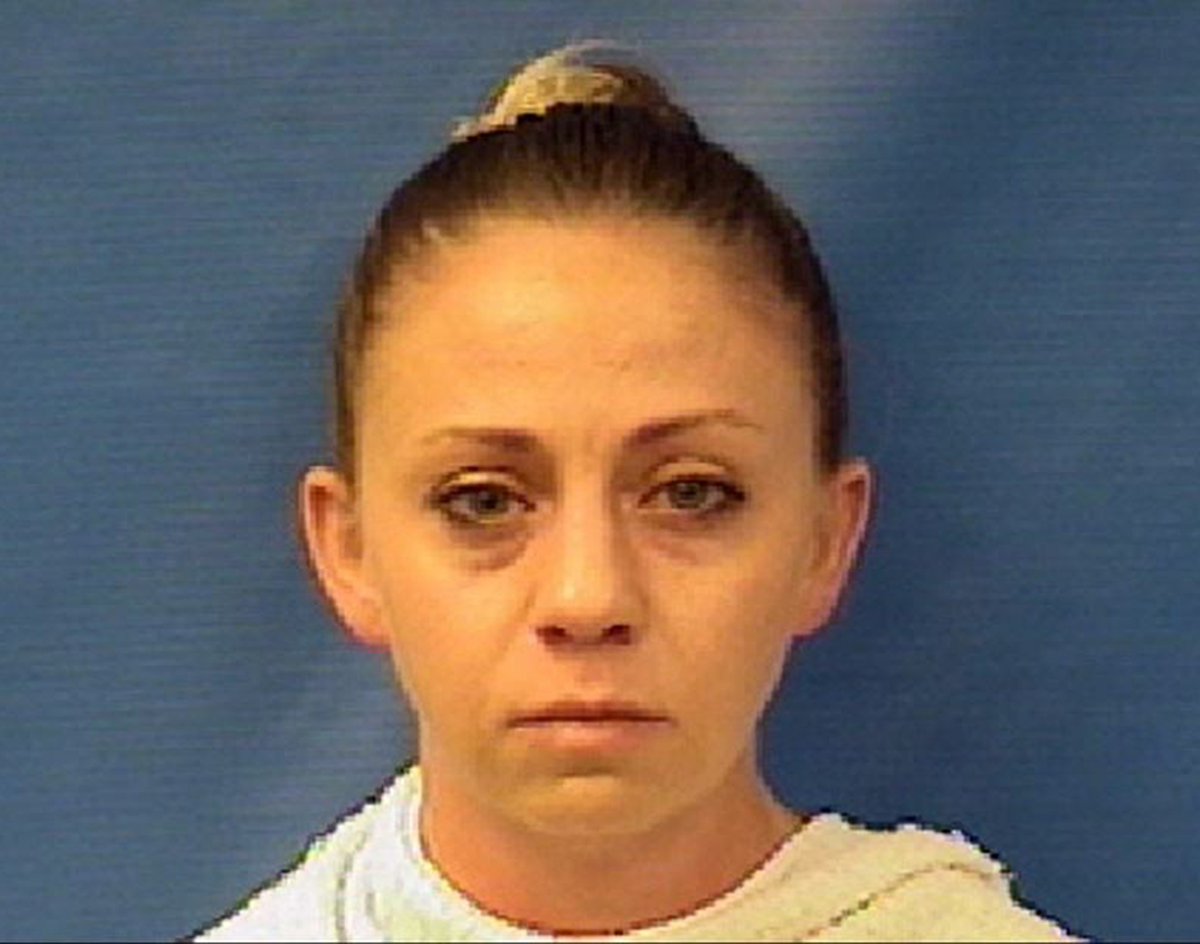 Update on October 2, 2019 at 4:07 p.m.: One day after finding her guilty in the murder of Botham Jean, a jury has sentenced former Dallas police officer Amber Guyger to 10 years in prison. The sentencing comes after the jury heard testimonies from both Guyger and Jean’s families on Wednesday. Jean’s mother, Allison Jean, told the room “I cannot sleep, I cannot eat. It’s just been the most terrible time for me.” During the sentencing phase, the prosecution team also introduced texts Guyger sent that included jokes about the death of Martin Luther King Jr. and making fun of black officers.

The news comes after the jury began deliberation on Monday following closing arguments and Judge Tammy Kemp’s ruling that jurors could consider alternatives to a murder charge such as the Castle Doctrine (despite, y’know, the fact that she wasn’t even in her own castle) and even a lesser charge of manslaughter.

Guyger, who is white, shot and killed Jean, an unarmed black man, in his own apartment on September 6, 2018, before claiming she thought it was her own. Jean lived in the unit directly above Guyger’s.

The case had put the city on edge for the last 12 months, with the public openly questioning its investigation, its arrest process, and what the proper charge should be in a case like this. History indicated that a guilty verdict for the former DPD officer seemed unlikely.

The trial now enters the sentencing phase during which Guyger’s punishment will be determined. She faces anywhere from five to 99 years in prison.

This story is developing.