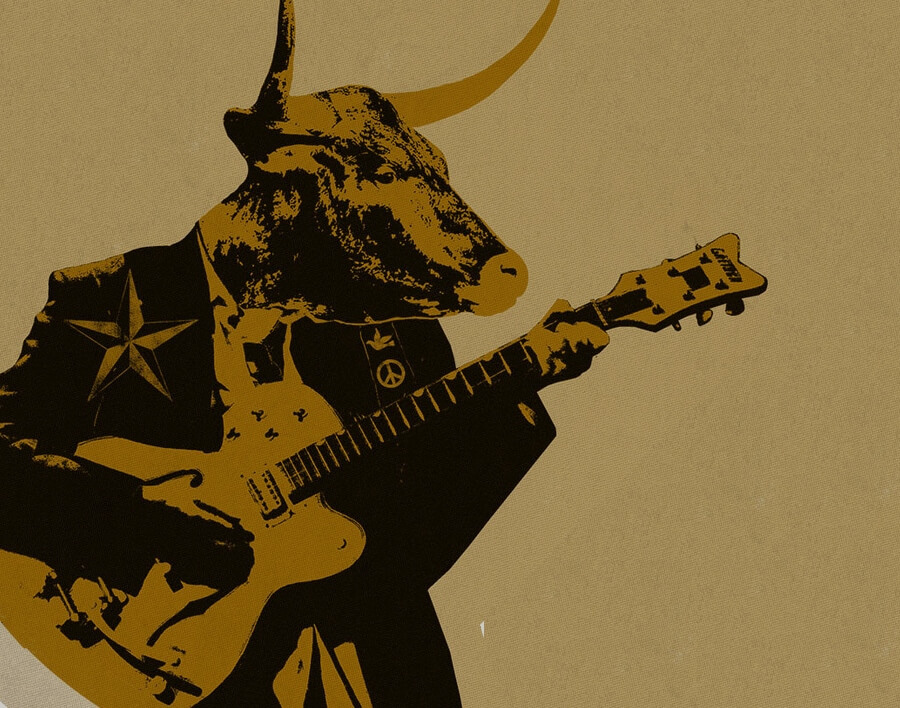 Keep Searching For A Heart Of Gold.

After years of fighting to keep his music offline, Prince’s catalog returned to streaming services like Spotify on Sunday. So much greatness to go back and dive into. Needless to say, your week has got its soundtrack on lock.

And after a week, we returned, like we always do, with an outlook of the coming week. Needless to say, your week’s plans should be on lock now too.

Monday (2.13)
GALentine’s Day at Stirr
This one’s for the girls.

The Tavern: Why You Hate Your Job, a Philosophical Investigation at Public School 214
Work hard, or hardly work.

Anti-Valentine’s Day at Foundation Room
One for the ladies.

Santa Fe Trail Day at The Lot
Support the trail.

Tuesday (2.14)
Neil deGrasse Tyson at Winspear Opera House
Watch out, we got a badass over here.

Cloud Nine by Candlelight at Reunion Tower
A V-Day buffet.

Valentine’s Day Double Feature at Granada Theater
Ricki Derek on the stage, and Casablanca on the screen.

Juicy J, Belly at House of Blues
J will make her dance.

The Umbrellas of Cherbourg at Texas Theatre
A film for all the young lovers of the world.

My Bloody Valentine at Alamo Drafthouse (Richardson)
The movie, not the band.

Wednesday (2.15)
AFI, Nothing at South Side Music Hall
Hey Miss Murder can I?

Agent Orange at Trees
A cry for help in a world gone mad.

Devendra Banhart at Granada Theater
Won’t you come over?

Food in Fashion at 3015 at Trinity Groves
Haute food.

Adia Victoria at Three Links
And then you die.

Save Ferris at Trees
Come on, Eileen.

Eisley at Cambridge Room
Louder than a lion.

Best Beards in Dallas at The Rustic
A coffee table book release party.

Animal Spirit (Album Release) at Lola’s Saloon
This is relevant.

The Pin Show at The Bomb Factory
Indie fashion plus music.

Dallas, Save Your History at Sons of Hermann Hall
A save the Struck Home benefit concert.

Cupid’s Undie Run at Trees
Take off your pants and jacket.

Delbert McClinton at Granada Theater
Do what you do.

Speedealer, Mothership, Against the Grain at Three Links
Trip on the ship.

Sunday (2.19)
Ash Studios V: Some Shades of Black at Dallas Public Library
A group exhibition addressing what it means to be a Black artist in the 21st century.

Big Sandy & His Fly Rite Boys at Gas Monkey Bar N’ Grill
Chalk it up to the blues.

The Griswolds at Cambridge Room
Live this nightmare.

Jonathan Richman at Three Links
There’s something about him.