Would You Rather: Are You Eating Or Drinking Your Feelings? 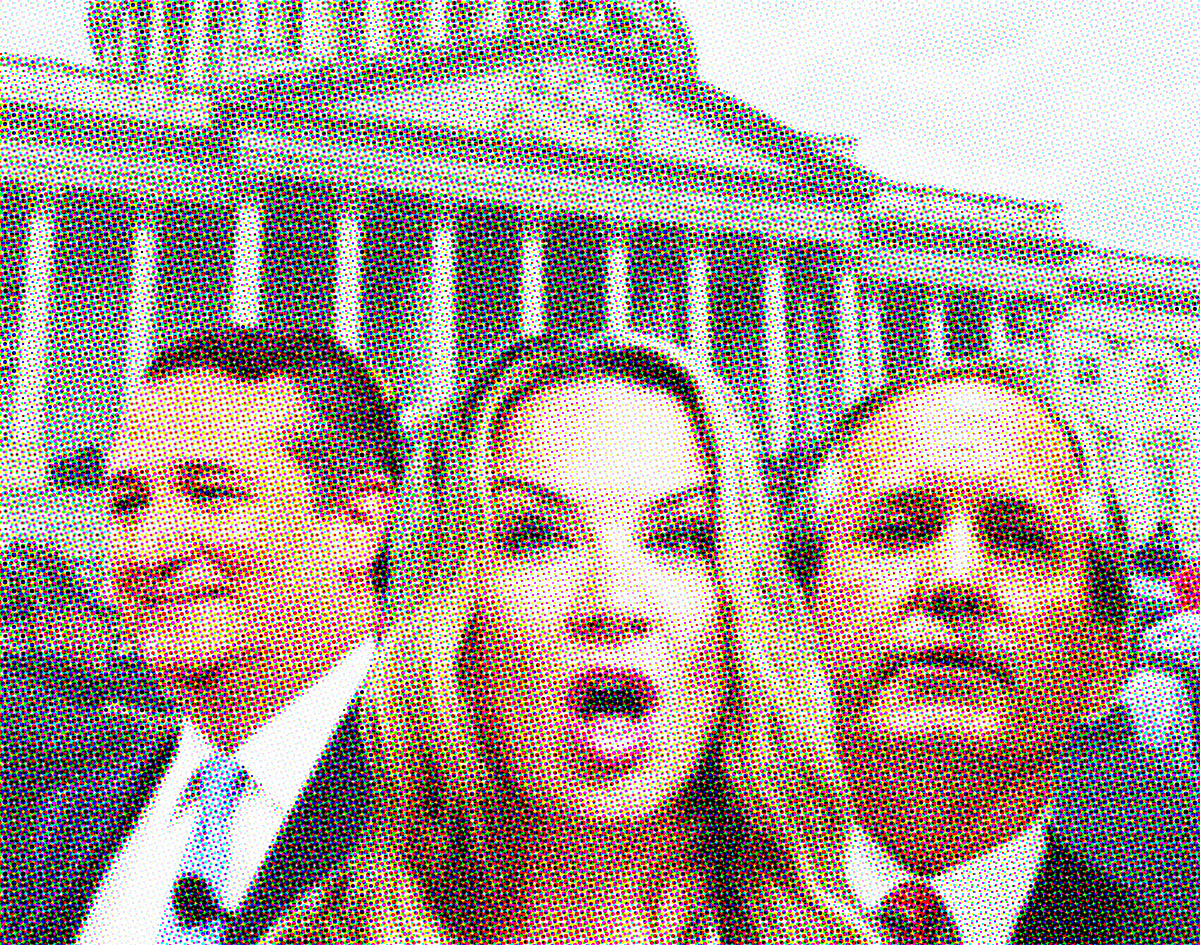 So, American Democracy Is Burning, Texas Politicians Are Complicit And Your Realtor Is A Criminal: Are You Eating Your Feelings Or Drinking Them?

It’s already been quite a year, hasn’t it?

A little over a week ago, supporters of Donald Trump stormed the U.S. Capitol Building in response to the outgoing president’s failed 2020 reelection campaign, repeating their baseless and unfounded claims of voter fraud.

As if they tore a page straight out of the playbook for history’s sorest losers, they sieged the Capitol like some kind of third-string insurrectionists. Now, at least five people have died because of their traitorous terrorism.

Imagine if you had the ability to write your own historic chapter — and this is how you chose go out. Sad!

It’s insane that Trump’s still dabbling illusions of grandeur after all this, and just as crazy that he’s somehow convincing leaders in Texas to stay loyal in his reckless incitement.

At this point, it’s even getting a little sad watching indicted Texas Attorney General (and noted Trump sycophant) Ken Paxton practically beg for a pardon from the president. Before the insurrection at the capitol, Paxton and his wife Texas state Senator Angela Paxton were seen sharing the stage with President Donald Trump at the rally many blame for inciting the violent siege. Now, following the insurrection, Paxton is the only state attorney general in the entire nation refusing to condemn the Capitol riots. Birds of an embarrassing feather, we suppose.

Of course, as already noted on the site this week, a string of D-FW residents were found to be part of the mob and were subsequently identified by authorities after recording themselves participating in the riot. Has everyone forgotten the “no face, no case” rule, or are we asking too much of the privileged?

What’s more, Frisco real estate broker and self-proclaimed life coach Jenna Ryan has been basking in the attention. As one does, Ryan took a private jet to D.C. to participate in the riot to “answer the calls of my president.” Yes, really. As of today, she faces criminal charges following a complaint alleging she “knowingly entering or remaining in any restricted building or grounds without lawful authority” and exhibited “disorderly conduct on Capitol grounds.”

So, there you have it: Insurrection, corruption and criminal misconduct are plaguing political systems, institutions and now the search for your next home.

However, it’s important to remain aware and to avoid apathy, as the latter will only further hurl us toward the historic pitfalls we have been warned of throughout the course of mankind. But, damn it, it’s exhausting living through major human events that have little-to-no repercussions or accountability for those who don’t comply!

Is it embarrassing to see political leaders fall victim to the online cesspools that peddle jingoist and fascist propaganda? Absolutely. Someone needs to be held accountable — and not given special dining privileges in jail or even a third term as an attorney general.

With all of that said, we just have one question for you: Are you eating your feelings or drinking them these days?