Would You Rather… Rudy Giuliani Vs. Ken Paxton. 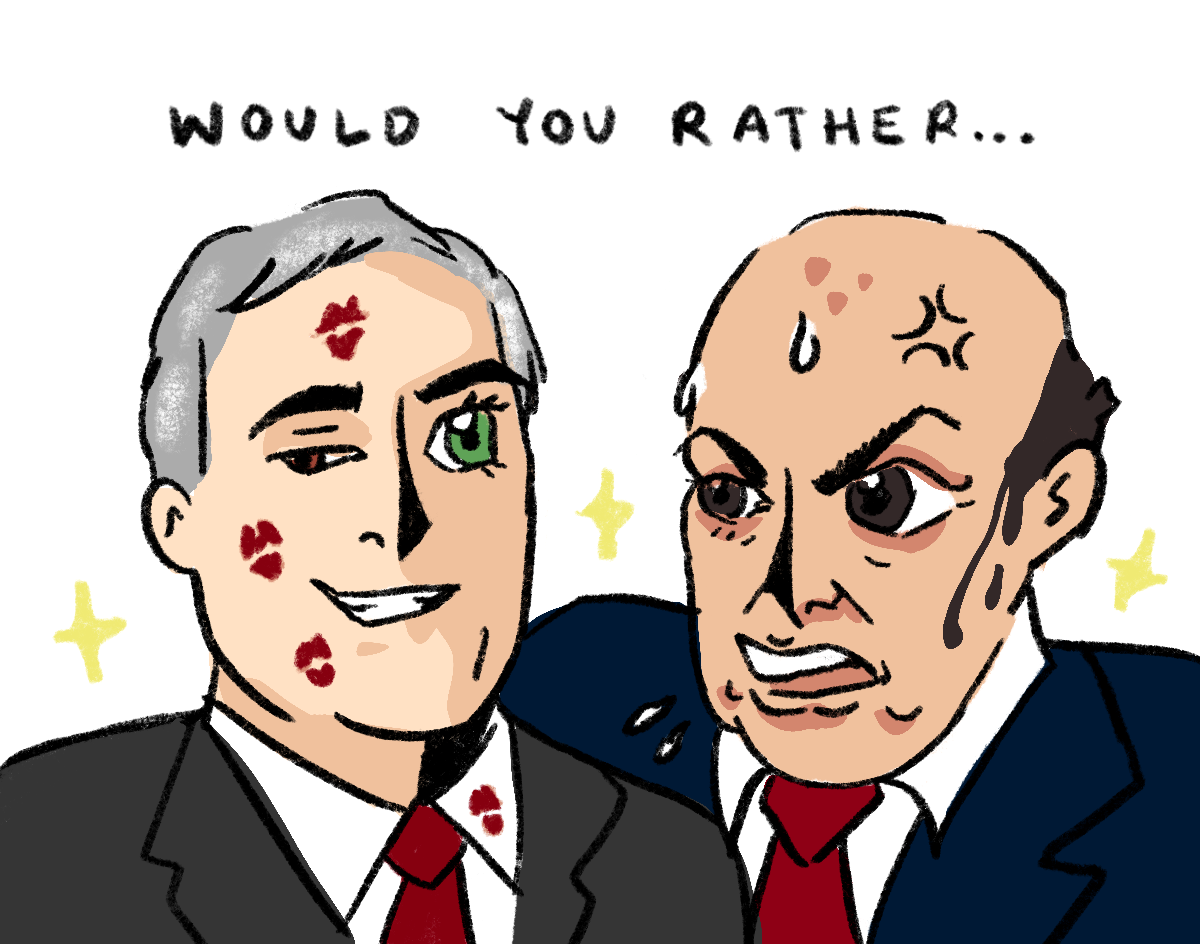 We At Central Track Are Asking The Very Important And Burning Questions Of Current Political Affairs, Because Someone Has To.

What would politics be without major corruption and shitty hair?

For this inaugural edition of Would You Rather…, we’re turning our attention to two major clowns in the political circus that made headlines this week: Texas Attorney General Ken Paxton, who is currently under investigation by the FBI and Rudy Giuliani, attorney to Donald Trump with a head so hot it literally makes his hair melt.

If you’ve been living under a rock for the last five years, you should know Ken Paxton has been under indictment since 2015 on securities fraud charges and has pleaded not guilty, because, hello, why would the top law enforcement officer of the state ever do something like that? But that’s not all — this year, seven of his top aides have come forward to file a whistleblower lawsuit alleging Paxton broke the law to serve the interests of an Austin real estate developer. It doesn’t stop there for this noted asshat.

In 2018, Paxton allegedly told people he had been in an extramarital affair with an unnamed woman. It was later revealed he allegedly helped that very woman score a job with the aforementioned real estate developer — a campaign donor — who is already tied up in criminal corruption against the attorney general.

Ma’am, of all the men in Texas with political pull, you went for the indicted criminal and noted pen thief? There’s someone out there for everyone, we guess!

On the other hand, you have loudmouthed so-called “America’s Mayor” Rudy Giuliani. For the sake of time, we can’t list off the laundry list of Giuliani’s career controversies, so here’s a nice article from Rolling Stone to fill you in.

But we’re here to focus on the now: As Donald Trump continues to launch a litigious tirade against democracy by peddling conspiracy theories of voter fraud in states in which he lost, Giuliani has been going on a press run to stand by the president’s ridiculous claims and sweat off his hair as he does it. This man’s hair dye melted at a nationally televised press conference and it looked so gross. 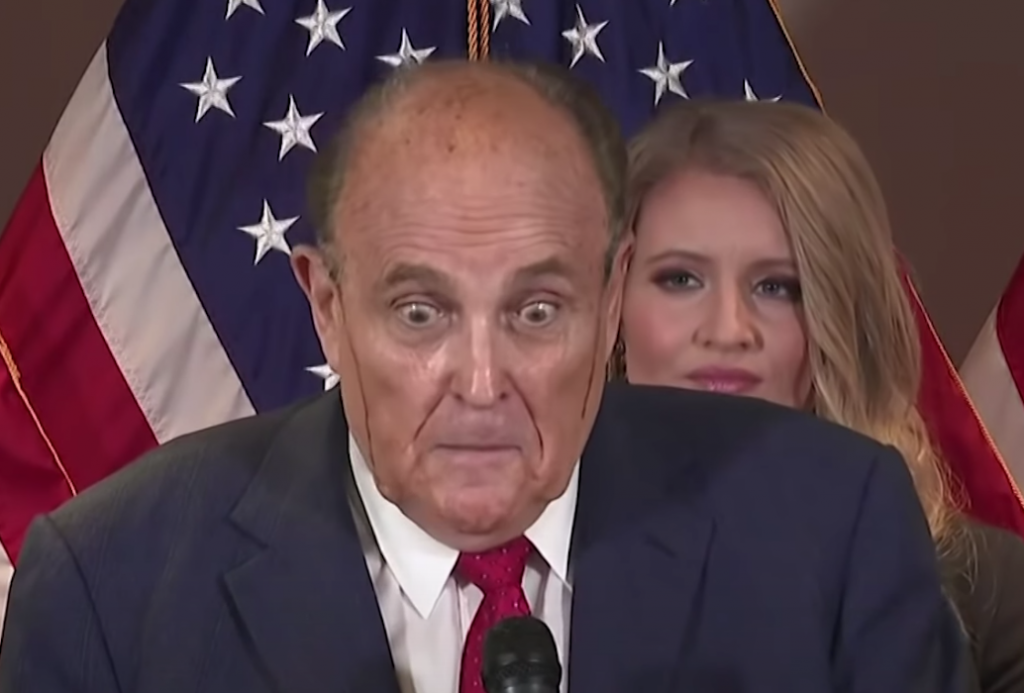 With that all said, we just have one question: Would you rather be found out as Ken Paxton’s alleged mistress landing a job with a campaign donor or be the hairstylist responsible for Rudy Giuliani’s hair horror?