Would You Rather: Inauguration Headlined By Badu Or Posty? 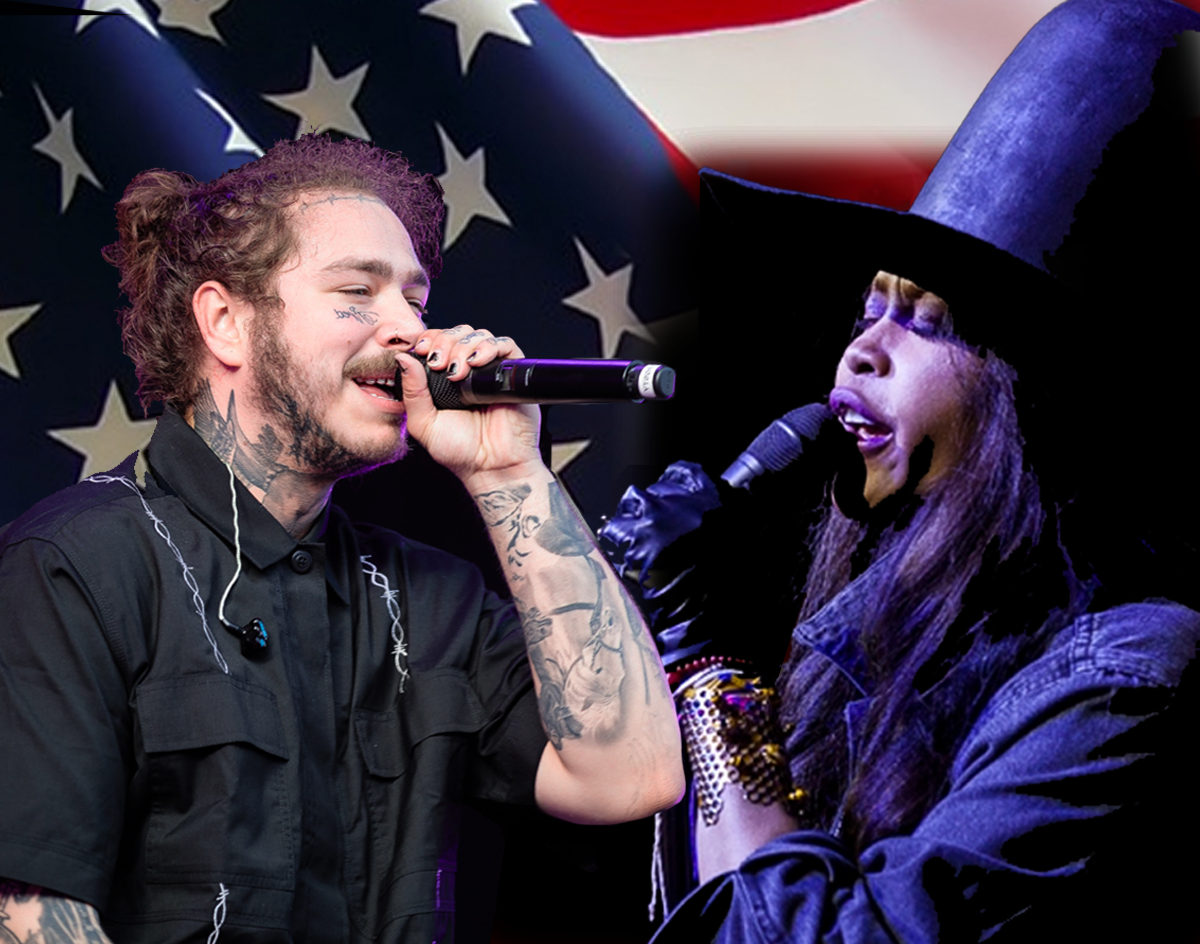 The 2021 Presidential Inauguration Marked A New Beginning And A Musical Line-Up Of Milquetoast Performers. Which DFW Artists Would You Rather See Perform?

Last week, we were in doom and gloom mode after, y’know, an insurrection and what not. None of us knew exactly how to feel when our country’s democracy appeared to be full-speed in its free-fall.

Because of all this, last week’s we asked you if you’d rather eat or drink your feelings, resulting in a near-split vote with 50.51% of you choosing booze over bacon bits.

With the seasonal affective disorder already in the air, it’s safe to say our emotions and mental energy were spent. We had no choice but to turn to our vices to cope with the reality of a burning establishment — a flame lit by the privileged and those with entirely too much time and feces on their hands.

So it goes — two separate Americas.

Still, we remain optimistic in the face of a new dawn. Just kidding.

Don’t get it twisted — we’re not sweeping tomfoolery under the rug with this new Joe Biden Administration, either. We’re very aware of the last four years’ showing of this country’s truly hateful and problematic colors — though those colors have always been there. Now, we just have a new administration to cyber bully, and with even more fervor, as Democrats control both the White House and Congress.

For these next four years, the country will likely be renewing its membership to good old-fashioned concealed racism, instead of the unabashed kind we’ve seen under the previous administration. Two sides of the same coin, if you will! Even though the messy, stunt queen-like tweets are gone, it’s still likely to be entertaining.

You know what else is apparently entertaining? Having extremely Safe For America™ artists like Lady Gaga, John Legend, Katy Perry and J.Lo perform at Biden and Kamala Harris’ historic inauguration. We must beg the question of our editor Alec Spicer: “When are we as a society going to free ourselves of “Firework” by Katy Perry?”  But seriously, that lineup would’ve been perfect for a soccer mom music festival 10 years ago.

With the Central Track Music Honors on a pause, we have the urge to dream up a few fantasy line-ups of North Texas artists we’d like to see fill the bill at a presidential inauguration. We’ve come up with a pretty decent, multi-genre lineup down below. Don’t agree with any of them? Feel free to let us know which local lineup you’d like to see.

After all, this is a democracy, baby.