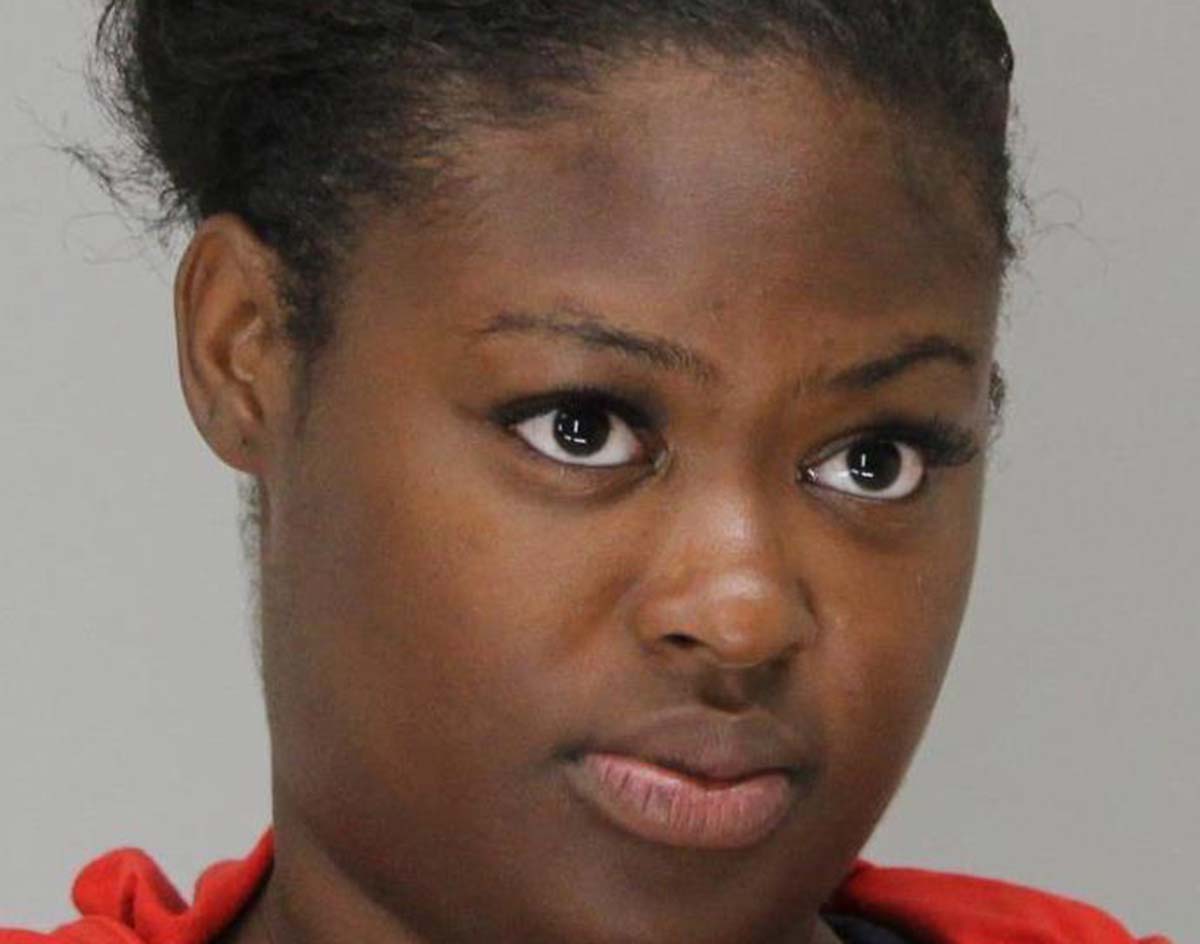 26-Year-Old Jessica Pratt Faces An “Accident Involving Death” Charge For Her Alleged Involvement In The Death of The Beloved Deep Ellum Bartender.

Dallas police have arrested 26-year-old Jessica Pratt for her involvement in the death of the beloved Deep Ellum bartender Ian Brooks.

Brooks, who worked as the general manager at the Deep Ellum fried chicken restaurant and dive bar Brick & Bones, was riding his motorcycle home, traveling northbound on the Central Expressway after wrapping up his Friday night shift, when he was struck from behind by another vehicle at approximately 3:30 a.m. near the Walnut Hill Lane exit. Brooks, who was not believed to be wearing a helmet at the time, was thrown from his motorcycle and killed after the collision.

Friends, family and co-workers gathered at Trees on Tuesday, June 5, to celebrate Brooks life and to raise funds for his family members and service industry co-workers who missed out on wages while grieving his loss. Between donations, T-shirt sales and the silent auction held at that event, more than $25,000 was committed to that cause. 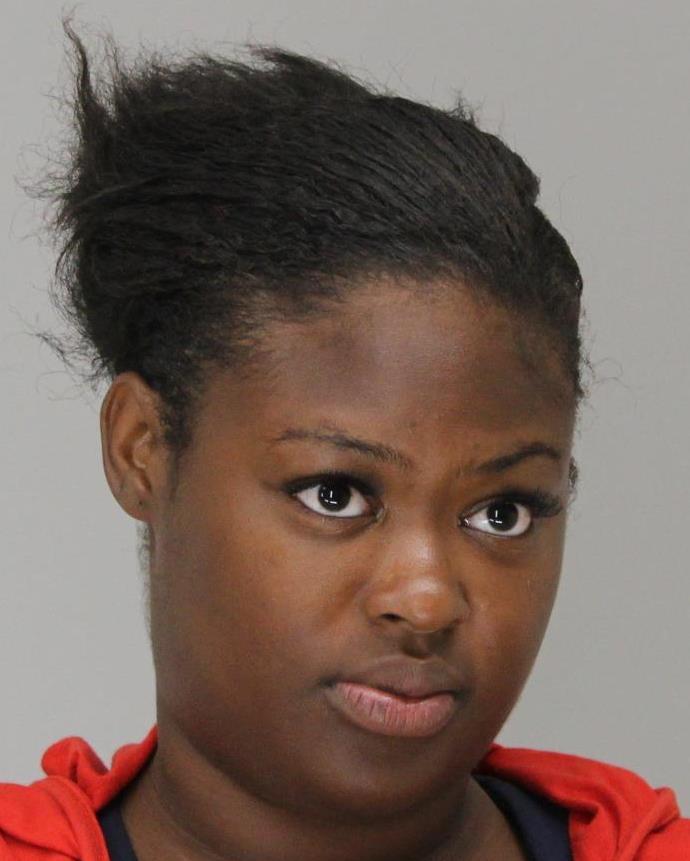 Pratt was arrested on Monday, June 11, on “accident involving death” charges. A second-degree felony, the charge carries a punishment of between two to 20 years in prison and up to $10,000 in fines if convicted.

At the time of this writing, police have declined to comment on whether Pratt will face any additional charges or if any other arrests will be made in connection to Brooks’ death.

Pratt is currently being held on $15,000 bond at the Lew Sterrett Justice Center.

Update at 4:05 p.m.: CBS 11 has obtained and published Pratt’s arrest affidavit, while also sharing various details from the warrant in their report, including allegations that Pratt was on drugs at the time of her alleged collision with Brooks’ motorcycle.

In the interest of full disclosure and transparency, we’re sharing that document below as well.

Please keep in mind the that details contained within it are very graphic. Please use your own discretion before reading on.