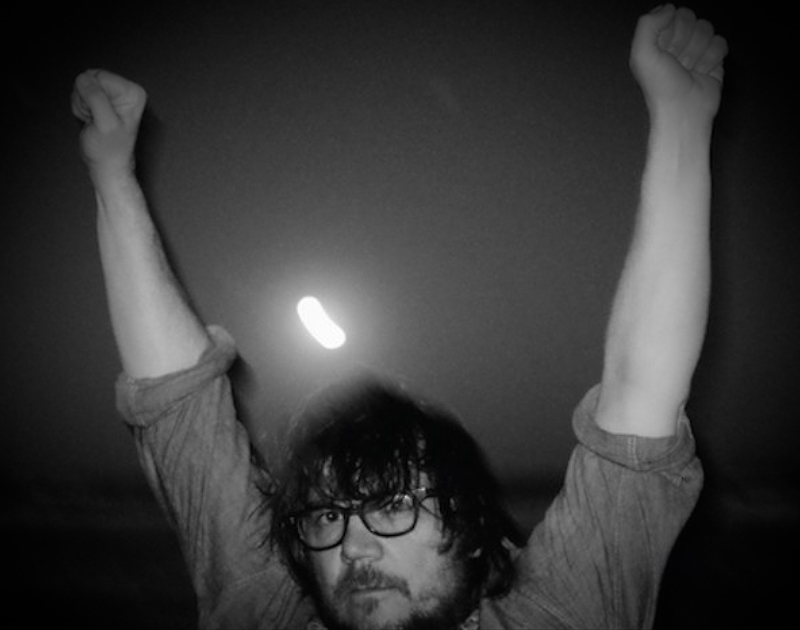 Looking back now, it seems as if 2012 was a provably good year for Dallas music — or at least one that symbolized a turning point towards the current boom, anyhow.

Not only was that the year we launched the very site you’re looking at right now, but it was also the first year in which JMBLYA. And, whereas we just marked our seventh anniversary with a celebration of local music, JMBLYA did so with a lineup announces for its latest affair.

Yesterday, everyone’s favorite hip-hop fest revealed that Travis Scott and Lil Wayne will serve as its big headliners. The stacked lineup also includes Kevin Gates, Gunna, Sheck Wes, YoungBoy Never Broke Again, Bhad Bhabie and several others that you can find at the link above. That fest hits Fair Park on May 3, then picks up and heads to Austin for a repeat performance the next day.

Meanwhile, our friends at Gorilla Vs. Bear have also announced their seventh fest — although, with a few years off here and there, their GvB event is also now celebrating its seventh offering, which will feature Chromatics as the night’s headliner for its first Dallas show in five years. Desire, In Mirrors, Helena Deland, Lou Rebecca and Lisel will also appear on this wild Granada Theater bill on May 9.

Not to be outdone, Homegrown added some acts this week to its previously announced 10th go-round — names like Ben Kweller, Jonathan Tyler, Jackie Venson and Oscar DeLaughter. They join previously announced headliners like Toadies, Tripping Daisy and a reunited Seryn for a daylong party that goes down April 13 at Main Street Garden Park.

In the more immediate future, Wilco frontman Jeff Tweedy has a number of local events planned this coming weekend. First, he stops by Good Records this Saturday for a “free,” in-store performance. To attend, you’ll have to buy a copy of his new book, and capacity will be limited to the first 150 people who do so. There’ll be no signings of the book at that Good Records event, but there will be signings at his Sunday stop over at The Wild Detectives, which still has a limited number of tickets available for the public to purchase right here. Then, later on Sunday night, Tweedy will perform again at Majestic Theatre, an event for which we hear a few tickets too remain.

Moving on, we have some new music videos this week. No tickets are required to view these; just press little triangles on the embedded players to watch them.

The first one comes from Snarky Puppy, whose “Bad Kids to the Back” is the second single released so far from the Dallas-sprung, Grammy-winning band’s upcoming Immigrance album that’s due out on March 15.

Next up, there’s Sudie’s “Je te Deteste” – that’s French for “I hate you,” we should remind you. It’s worth showing to both boys and girls, as well as adults and children of all ages. The whole clip is made to look like an old PBS-style children’s show, but with some important new messages about gender equality.

Finally, we’ll leave off on a trio of quick-hitting notes.