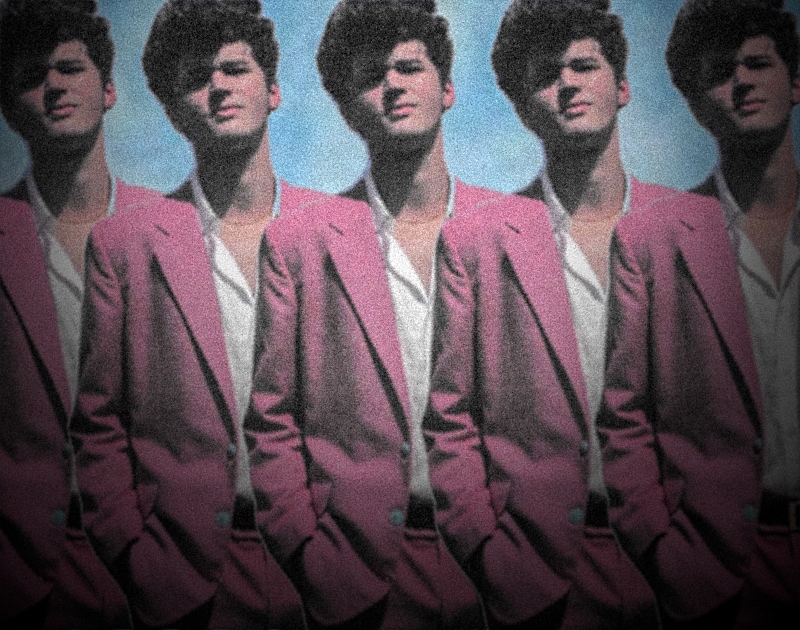 Oscar DeLaughter – “Grand Prize.”
RIYL: Falling not all that far from the tree.
What else you should know: Oscar DeLaughter’s been pursuing music for as long as he can remember. Literally. From his earliest days walking the planet – or, crawling, rather – he’s been surrounded by the sounds of his pops Tim and his musical cohorts in The Polyphonic Spree, often being toted across the globe while the band toured.

Maybe, he hazards a guess, his real love of music started somewhere around age four, recalling an incident where he crawled out on stage when nobody was looking and began hitting a drum in front of 2,000 onlookers.

“I loved how it made me feel,” he says. “Music was the only thing I could ever see myself doing, so I started getting involved with different instruments at home.”

Fourteen years later, Oscar’s completed his first EP. It kicks off with “Grand Prize,” featured below, and some funky trumpet sounds that don’t fall too far from his old man’s symphonic proclivity. In the younger DeLaughter’s hands, it’s wielded in a poppier manner a la Bruno Mars’ highest-charting tunes.

More promising is the fact that the four other tracks on the self-titled debut each display a mastery of completely different genres. From piano balladry to indie rock to sexy R&B, trap and dabblings of hip-hop, it’s obvious the 18-year-old Woodrow Wilson High School graduate is going to be a success no matter which path he follows.

“I like all different styles of music,” Oscar says. “So, I’m just having fun and seeing where it takes me.”