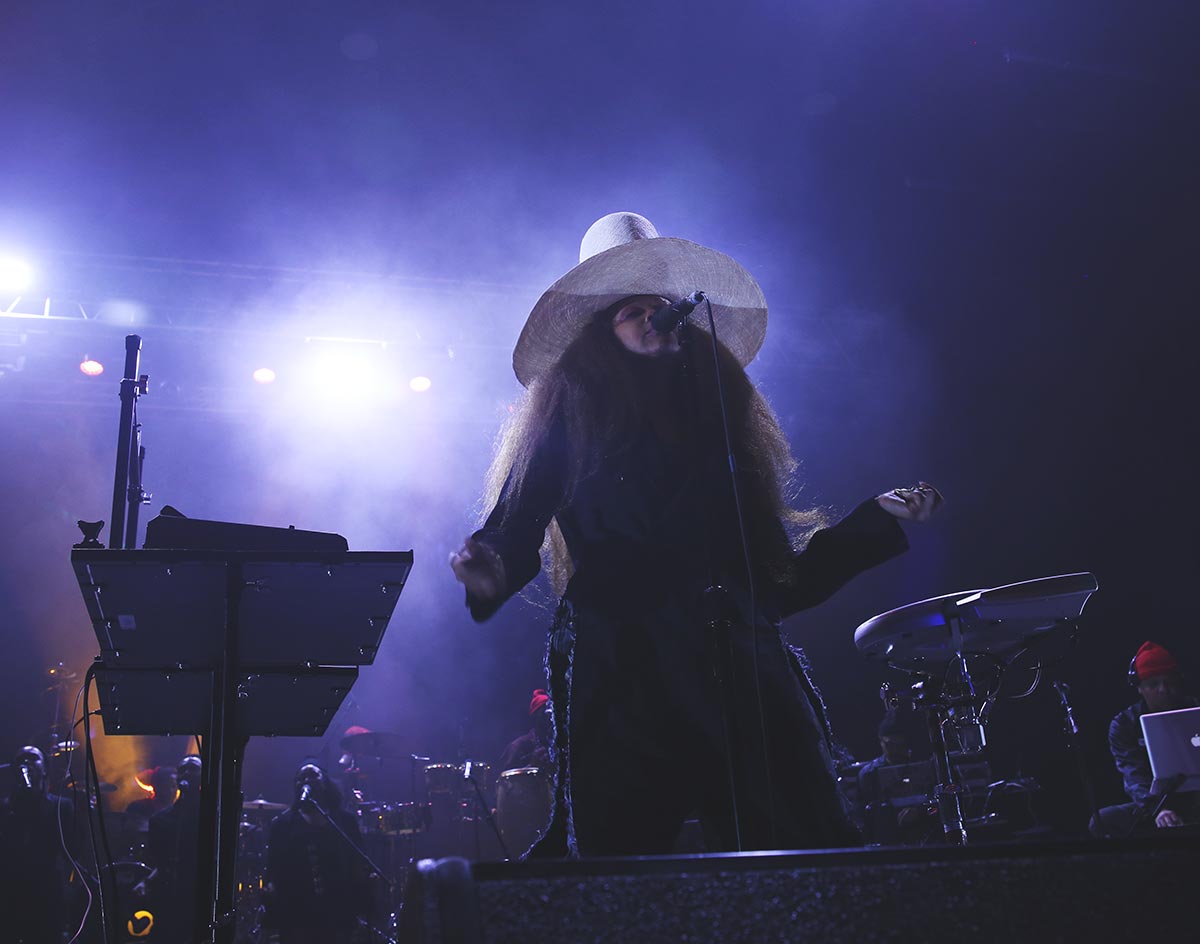 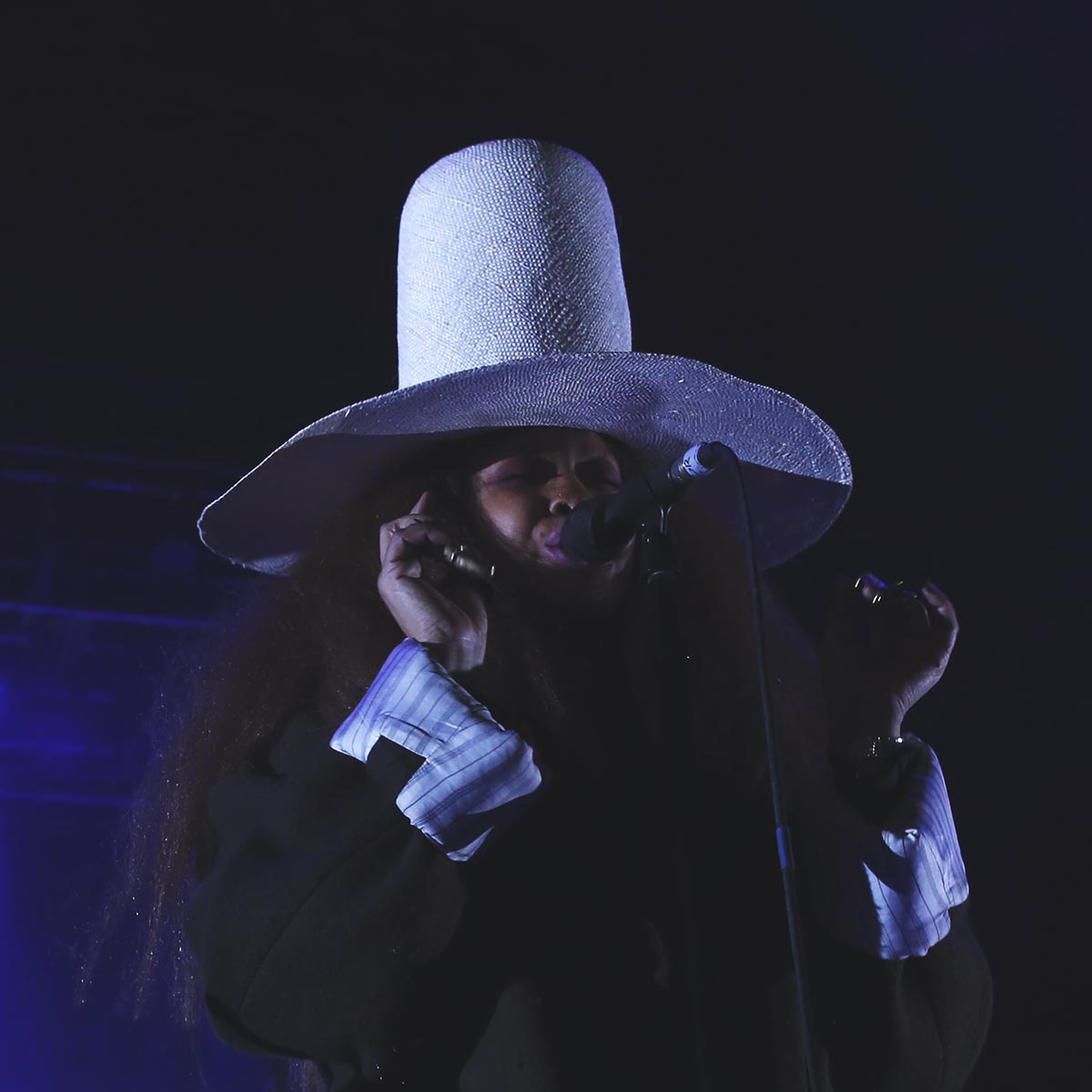 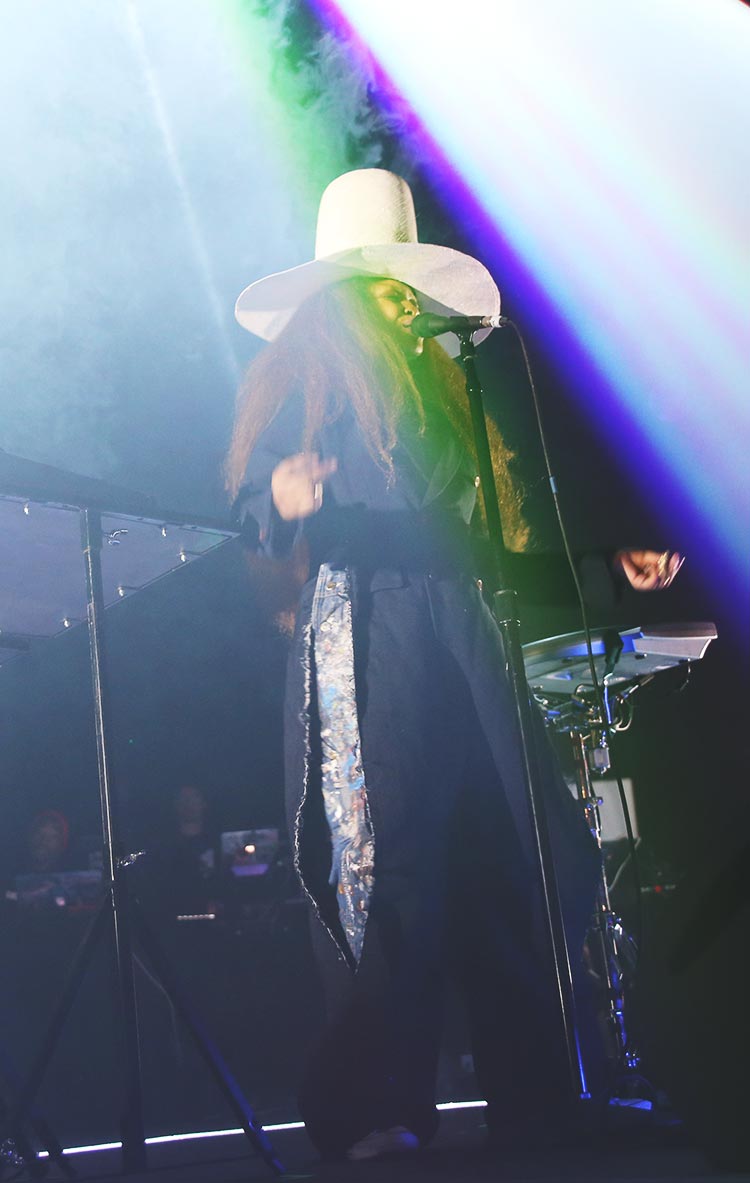 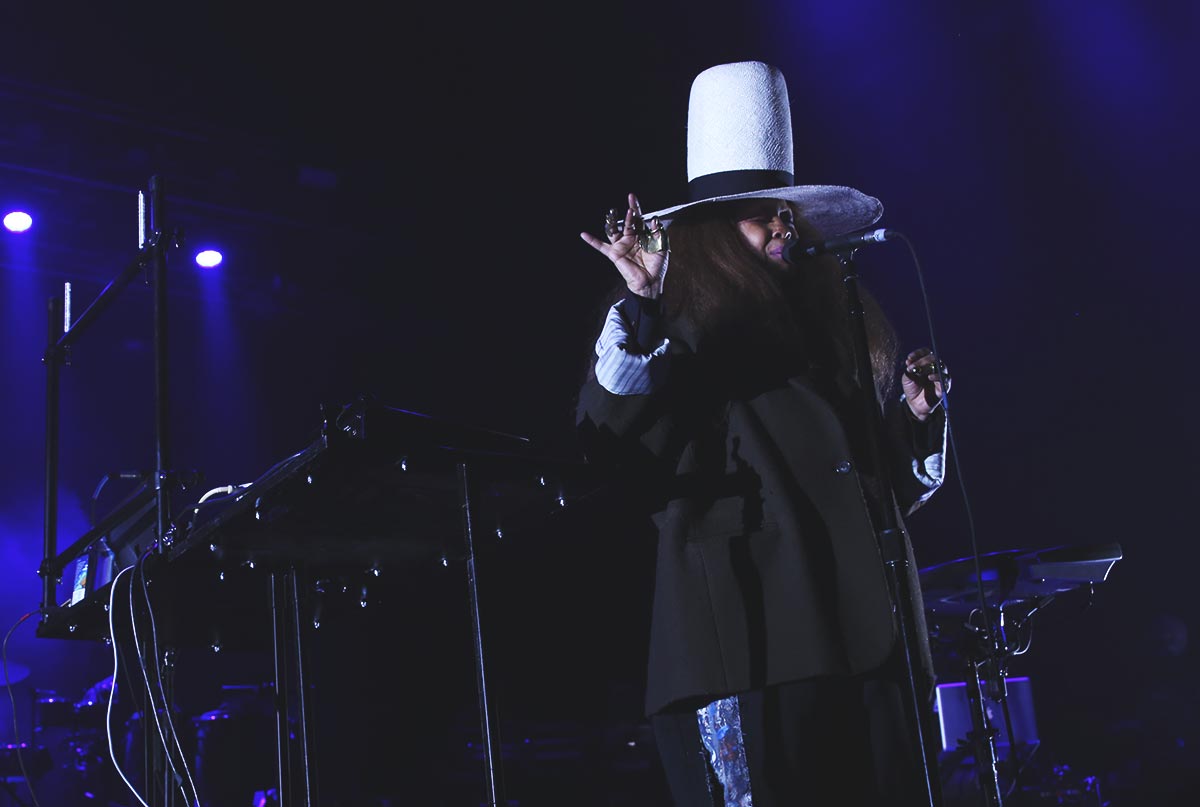 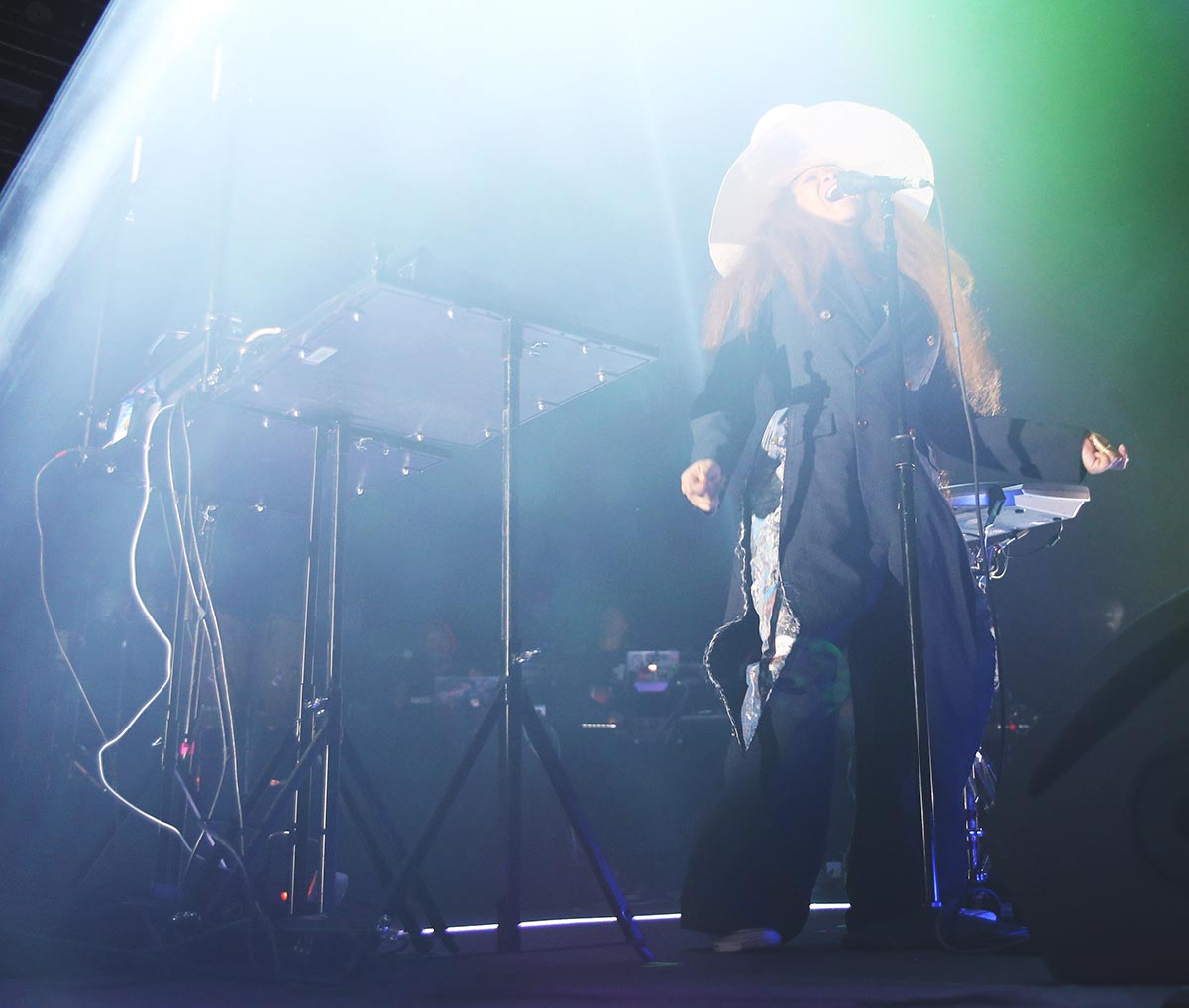 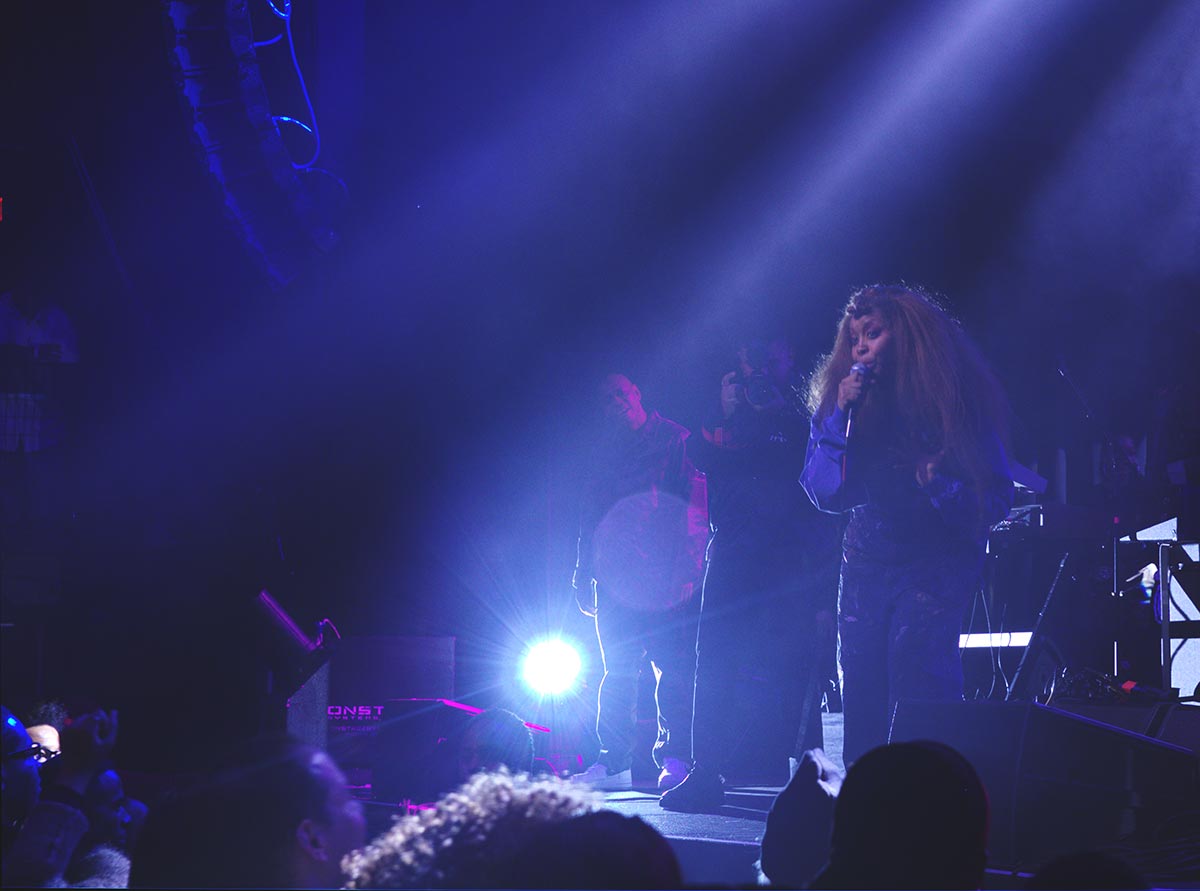 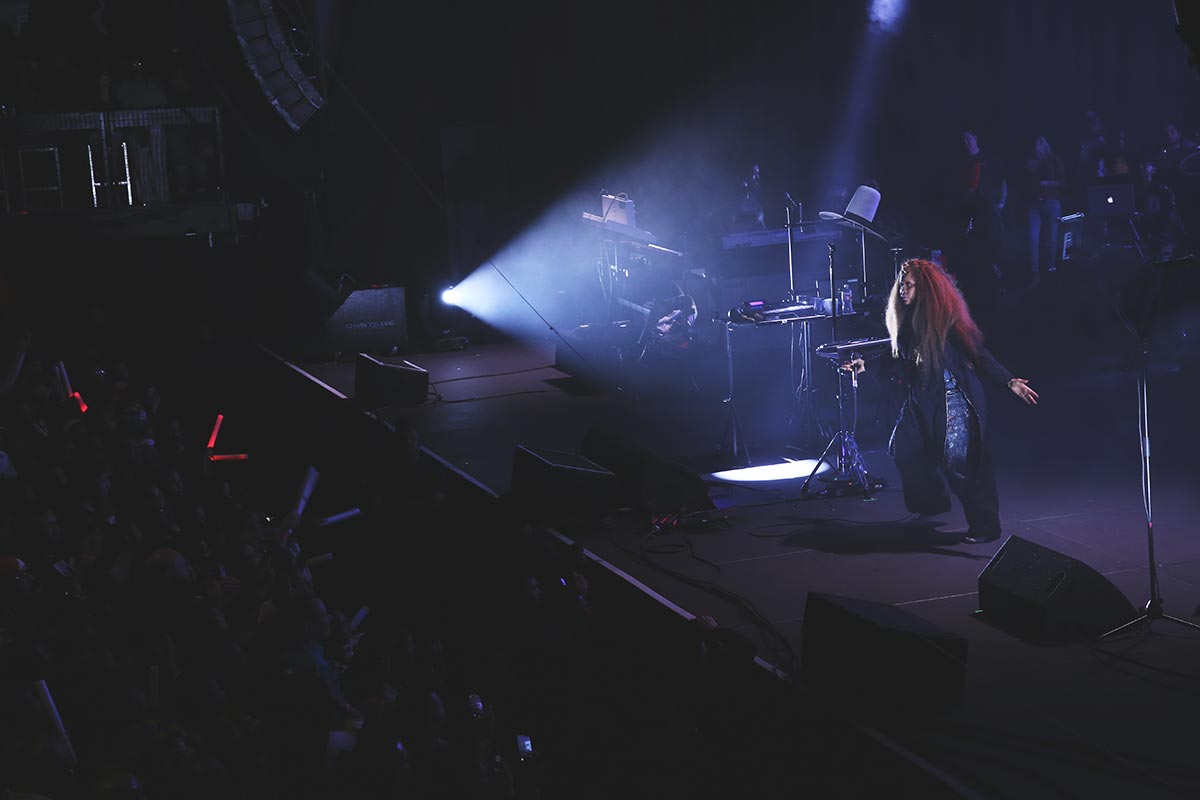 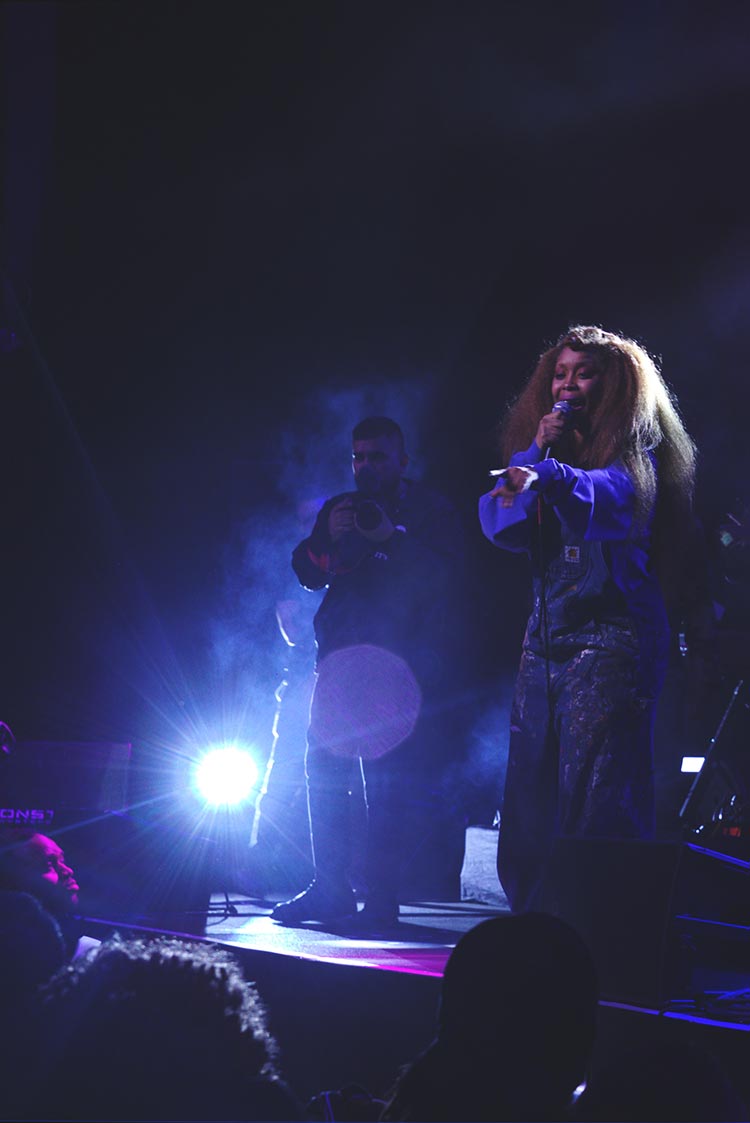 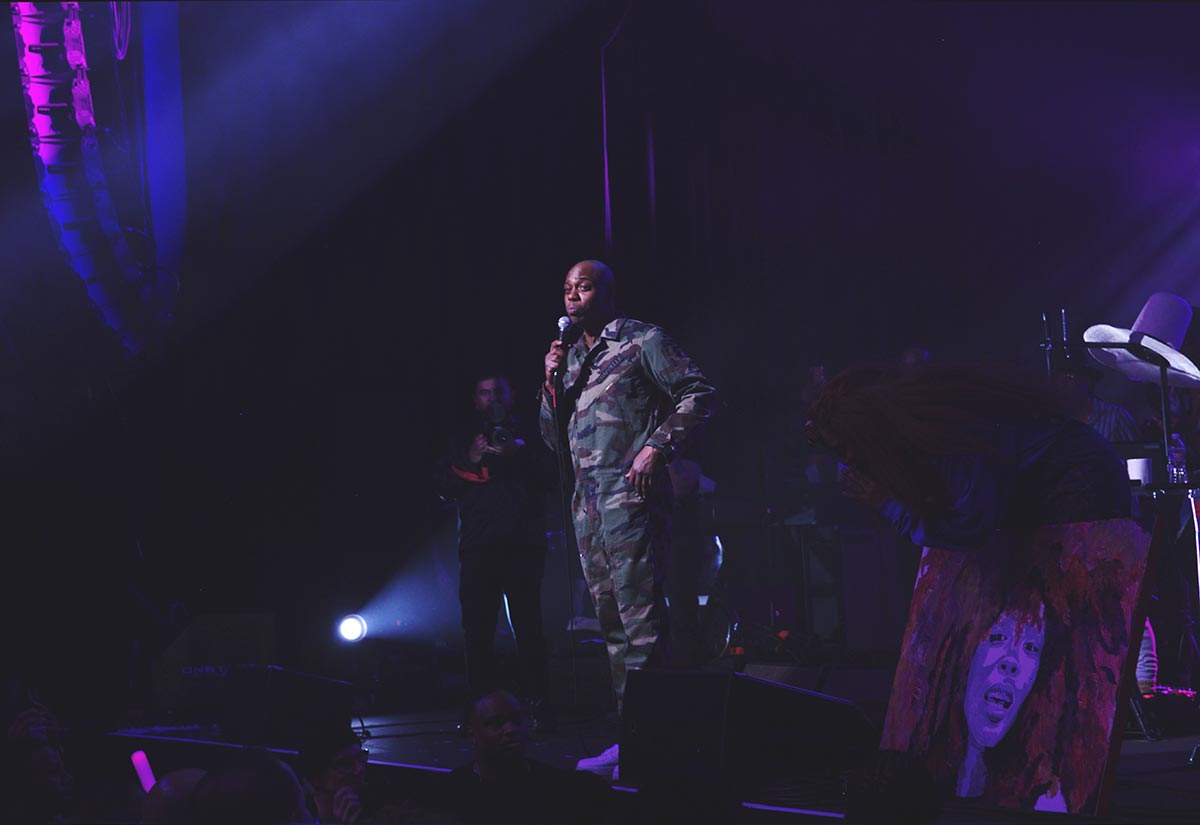 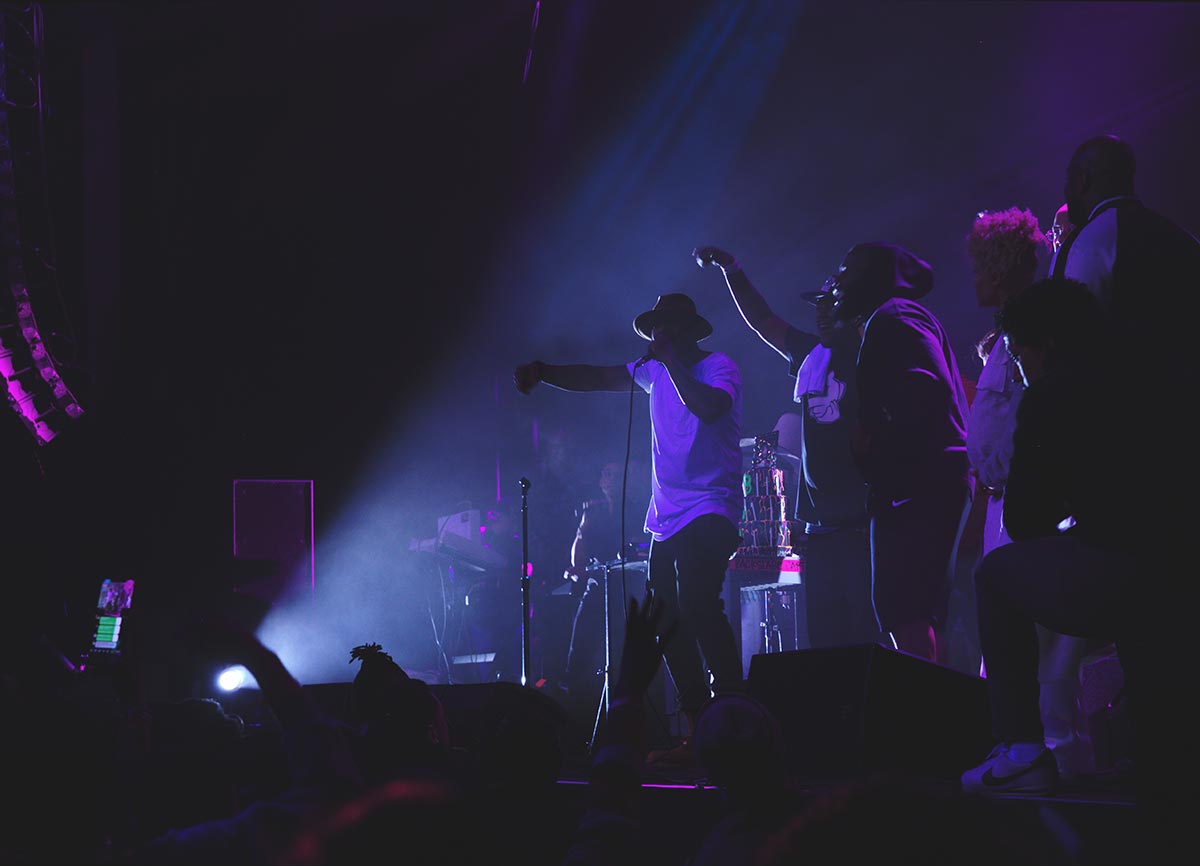 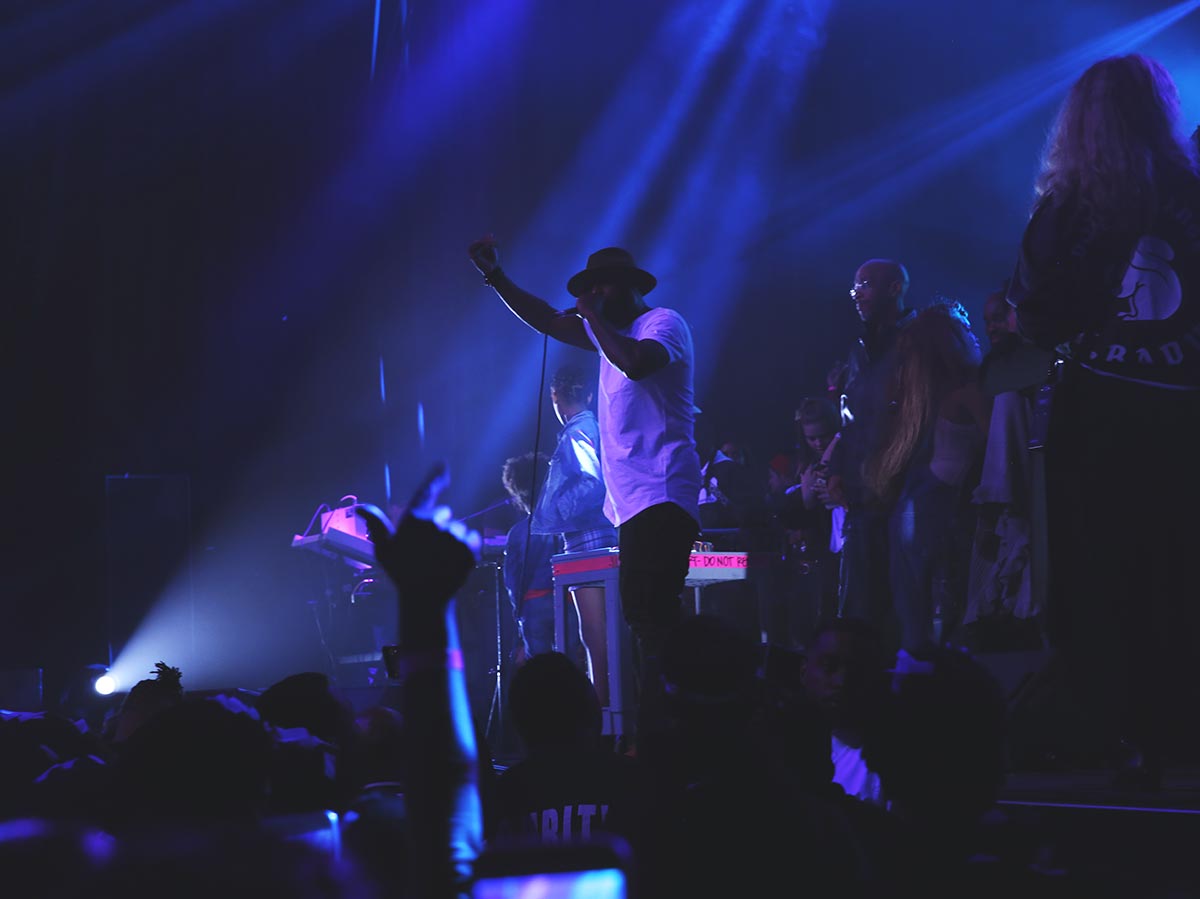 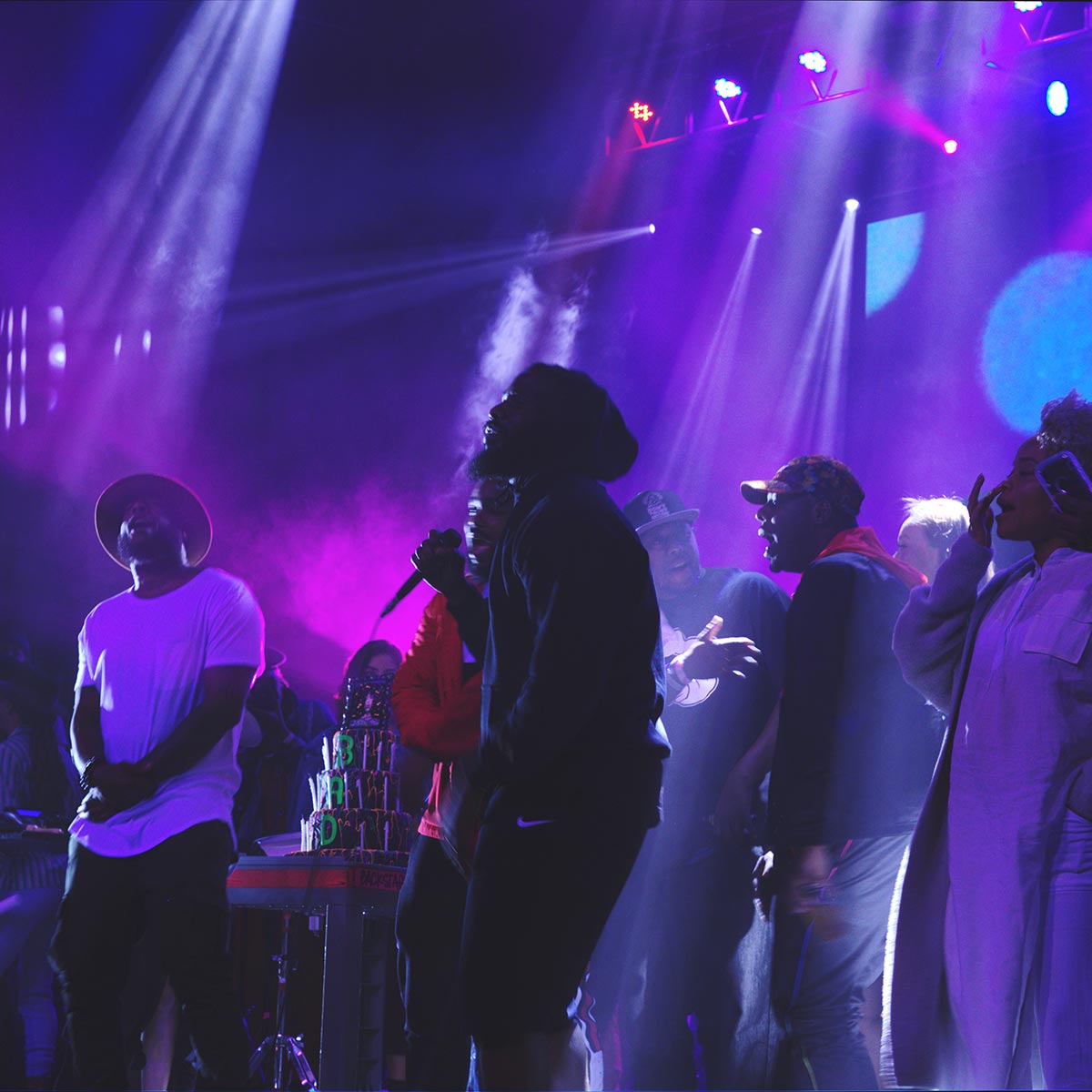 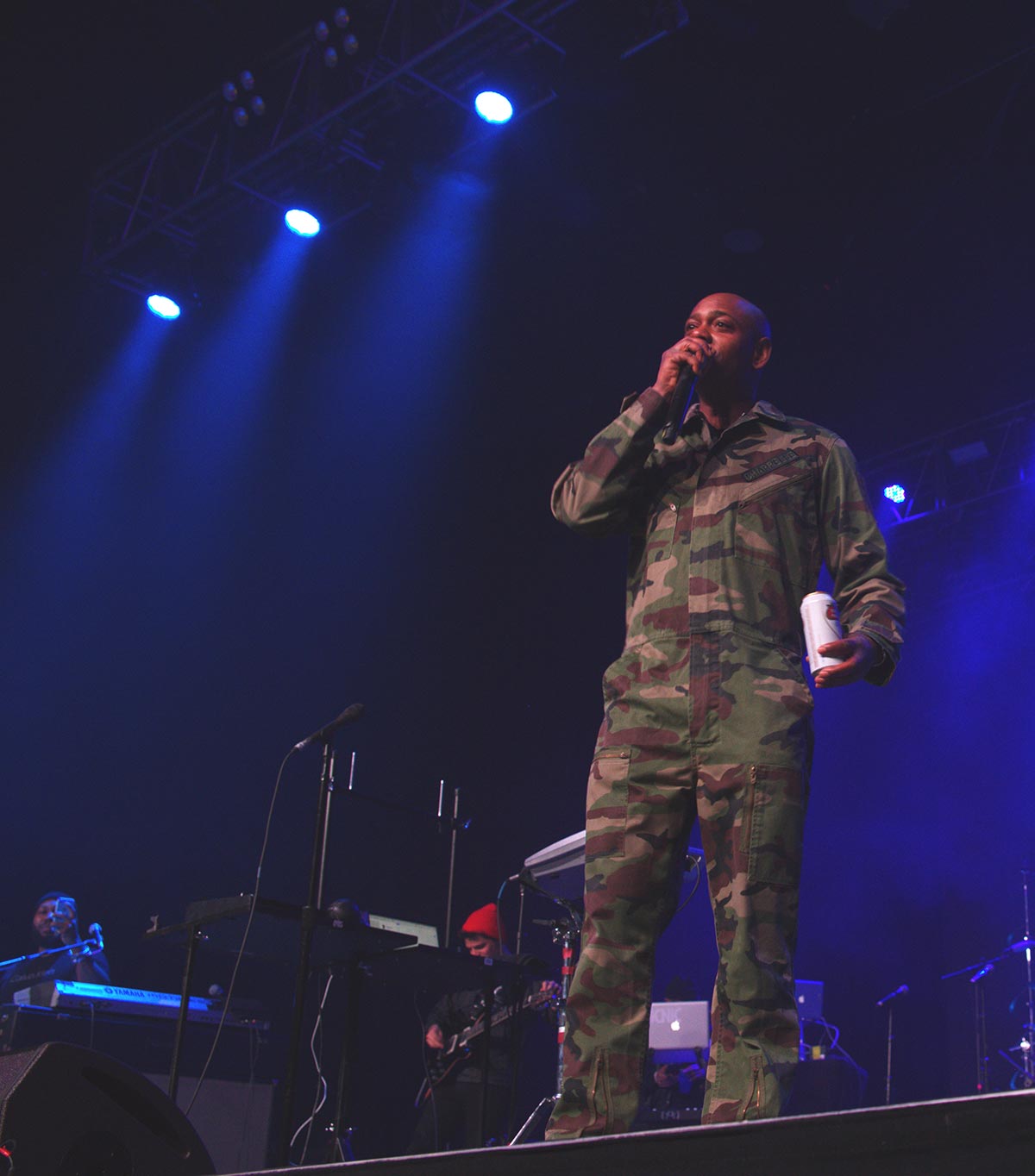 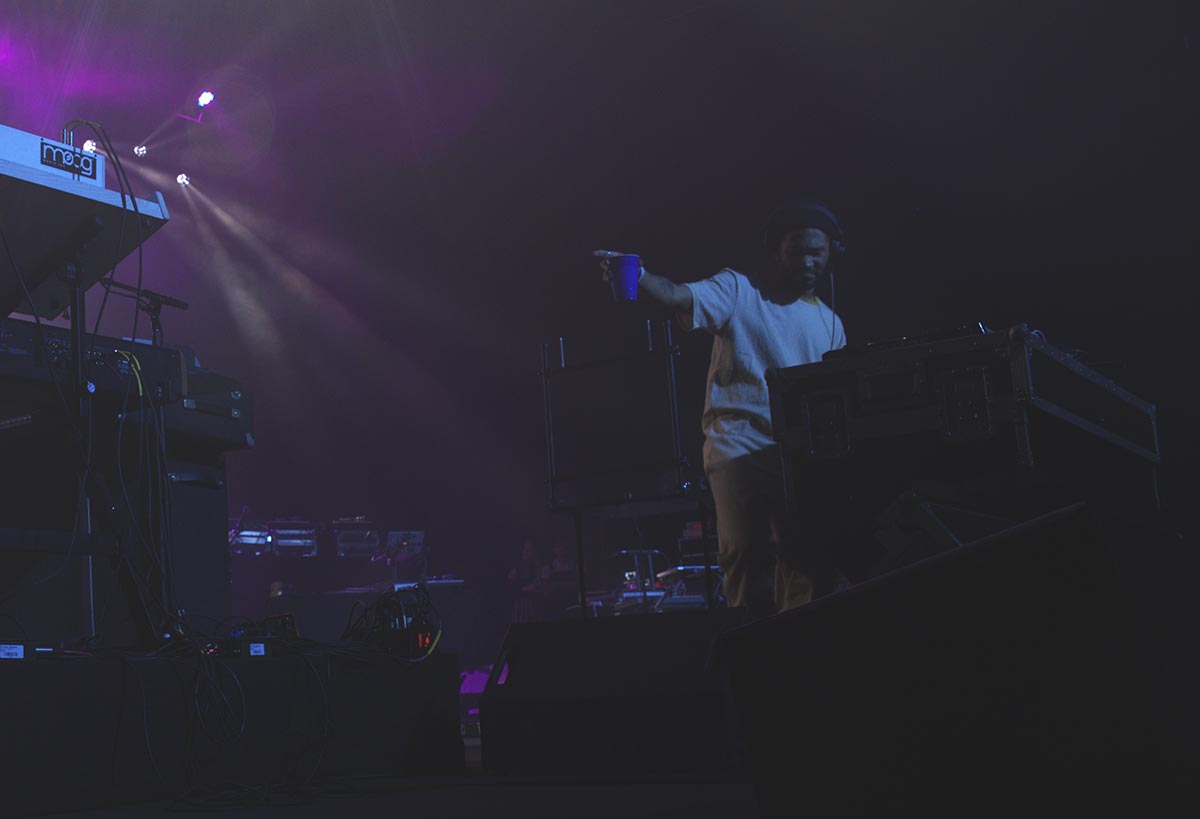 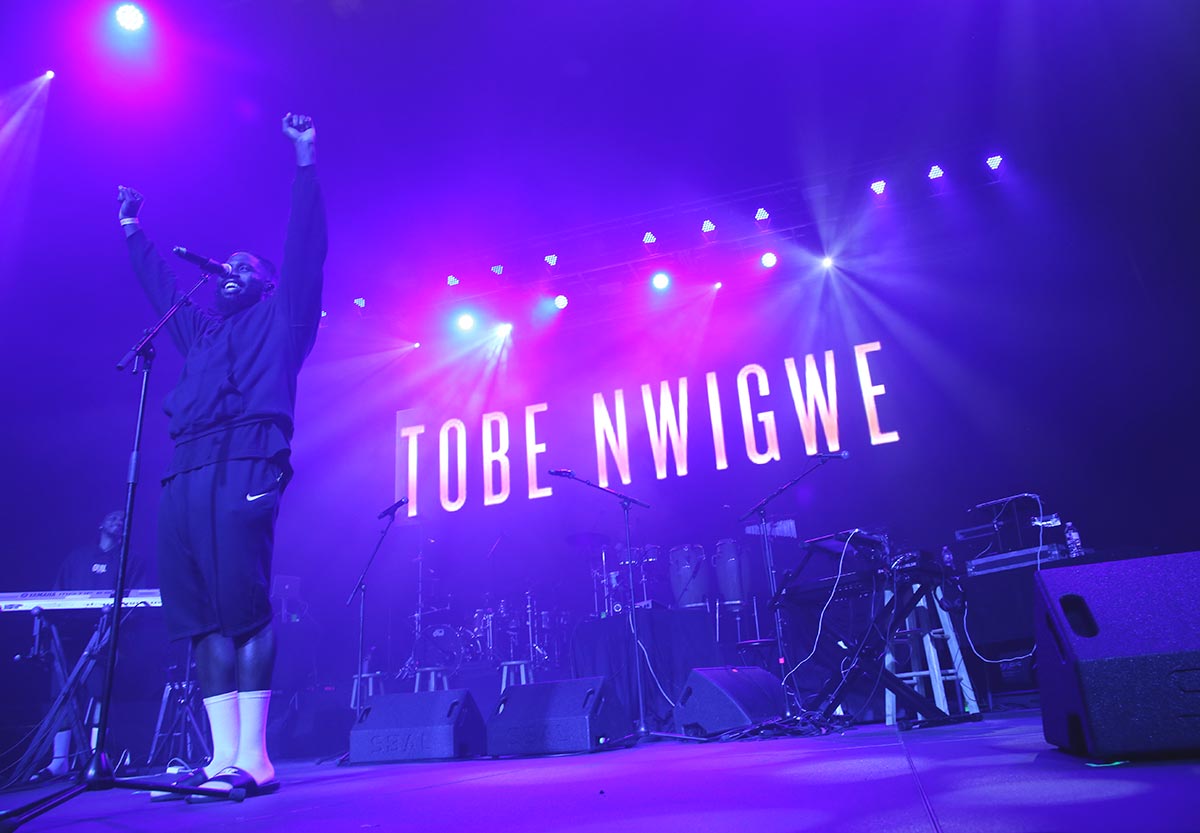 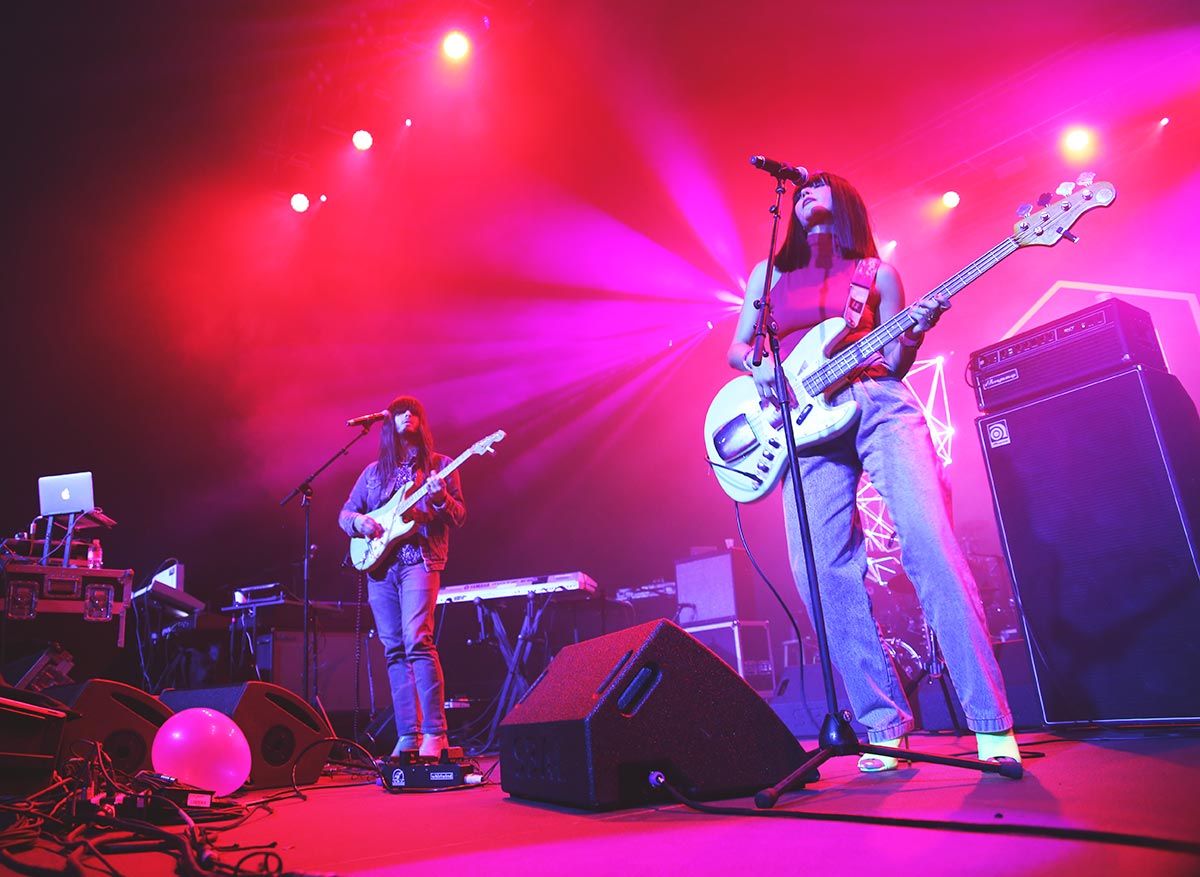 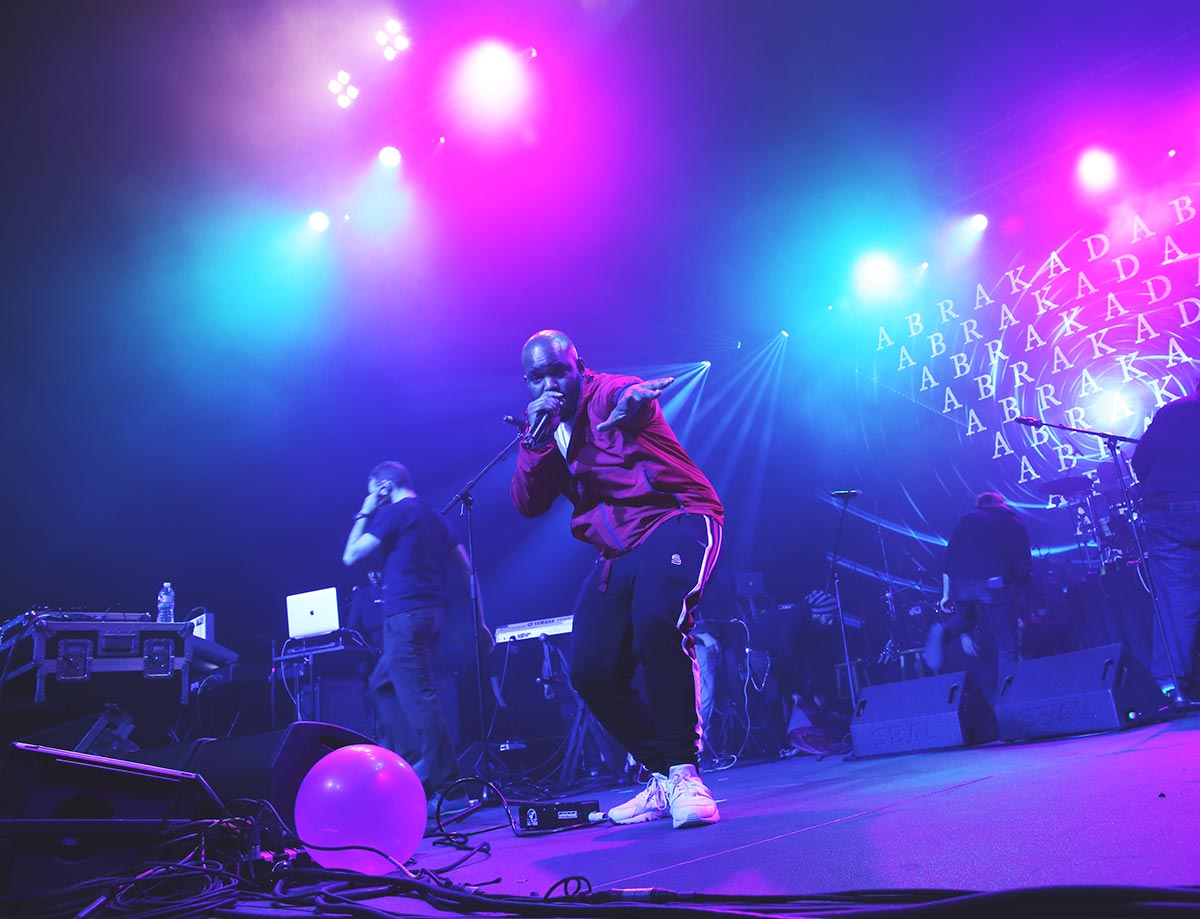 On Saturday Night, A Bevy Of Celebrities Once Again Descended Upon Erykah Badu’s Hometown For Her Birthday And Paid Their Respects To The R&B Icon.

All photos by Malen Blackmon.

Heading into Saturday night, Erykah Badu played the details surrounding her big 48th birthday bash — hosted for the fourth straight year at The Bomb Factory — closer to her vest than she had for any celebration she’d held before.

Still, with history as our indicator, we had a pretty good idea of what to expect: Almost assuredly, one of the best annual traditions in Dallas was to again be another big-time talent- and big-name celebrity-filled affair, with the singular Badu capping the evening off herself and bringing the house down with an impassioned performance of her own.

And, well, that’s exactly what arguably Dallas’ greatest treasure — her current plate of soon-to-be-forgotten controversies, be damned — offered up against this year, at least in the grand scope of things.

More zoomed in, the particulars were equally impressive. Setting up her own headlining offering, Badu booked a stellar lineup of surprise opening acts featuring acclaimed Houston pysch-funk outfit Khruangbin, rising progressive Houston rapper (and University of North Texas alumnus) Tobe Nwigwe and the celebrated genre-bending producer Kaytranada. Also making their talents and presence known on this night? Locals Cure For Paranoia, Snarky Puppy guitarist Mark Lettieri, host of the night’s proceedings Headkrack and, of course, the many talented Dallas-based performers of Badu’s own stellar backing band. As for celebrities beyond local confines: Talib Kweli showed up and spit a verse, as did M1 of Dead Prez; Dave Chappelle made his now-annual appearance and serenaded his close friend with her backing band’s help; and Willow Smith was even on stage at one point, as well. (Her brother Jaden Smith and mother Jada Pinkett-Smith were also reportedly in the building, although perhaps not where all could see.)

It was, in other words, exactly what you’d expect of a Badu birthday event. Miss out on the action? Photographer Malen Blackmon’s got your back courtesy of the the above slideshow of photos from the night. Scroll through them, then join us in wishing Badu a happy 48th.

After all, her party may have come on Saturday. But her big day? Well, that’s today.