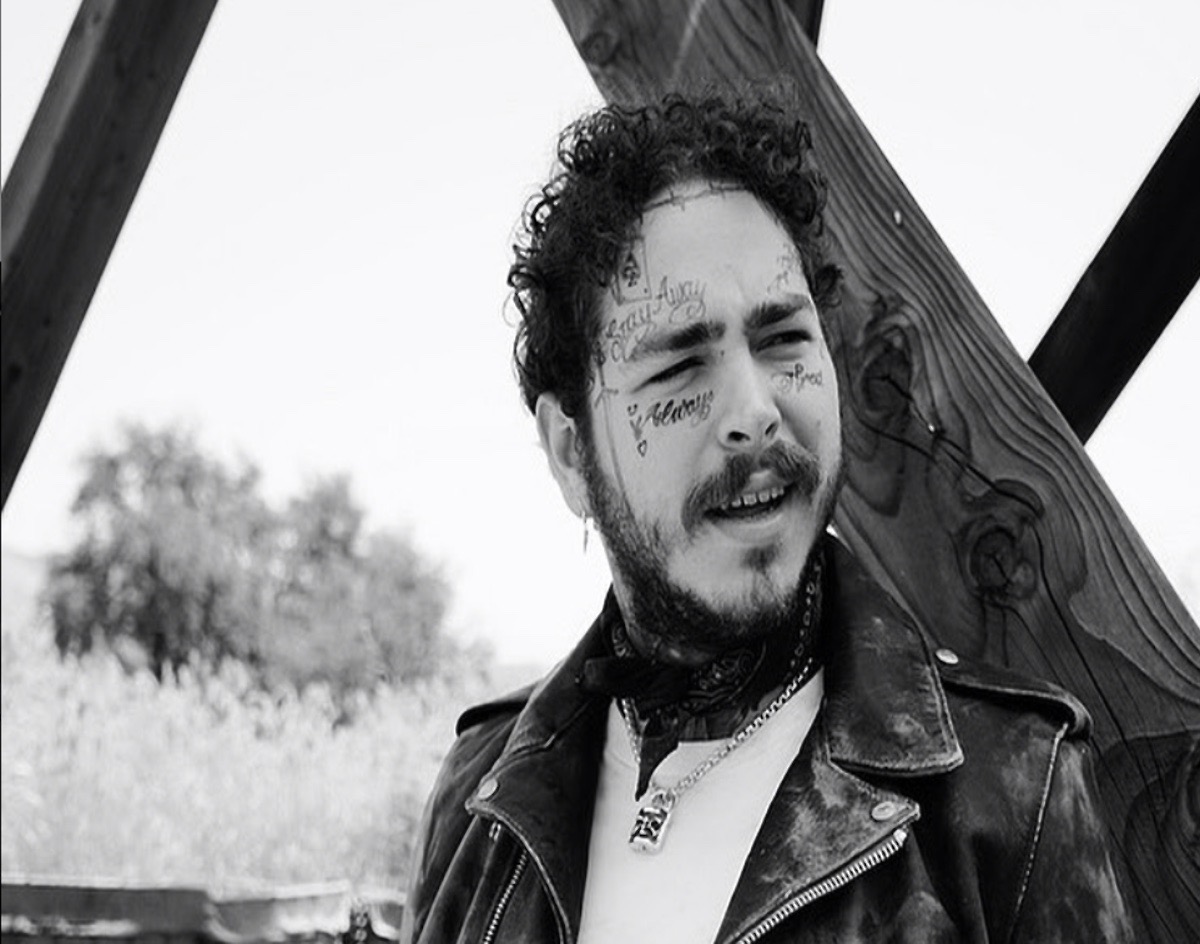 Post Malone’s Video For “Goodbyes” Gets A PG Version, Sara King Covers For An “Earfquake” and Soulzay Comes Through Drippin’ With A New Single.

We have to come clean.

This never happens given our proven record of infallibility, but yesterday when we named Post Malone’s “Goodbyes” as our Song of the Day, we actually forgot to mention there is also a PG-rated version of the otherwise bloody and gratuitous music video.

Okay, I fibbed a little. This is even more embarrassing than forgetting, but we actually didn’t know this until we came across this tweet from none other than Posty’s father, Rich Post:

I’ll make this easy for anyone who cares.

Turns out, the PG version of the video is a bit shorter than the R-rated version — by 48 seconds, to be exact. If you don’t want to see Mr. White Iverson getting stabbed by Socs, check this out.

With the year already halfway over, there is ample opportunity for Stoney to get back to the forefront of the Billboard charts, just like last year and the year before last. He may encounter difficulty in competing with Tyler, the Creator’s critically acclaimed LP IGOR, which debuted at #1 on the Billboard Hot 200. The album’s lead single, “EARFQUAKE,” has been covered by Dallas’ own Sara King, who was given a nod by the Odd Future alumnus via Twitter in 2017.

Yep, it’s been quite a week for releases, and Soulzay’s new single “Paint Drippin” has certainly been a highlight. The Dallas rapper was first on our radar in April of this year, and as we reported two weeks ago, he has also been on that of Lyrical Lemonade’s. Cole Bennett, if you’re reading this, you’ll also dig this track:

Another highlight for this week has been none other than Remy Reilly’s new collaborative cut with Vandoliers titled “Burn” (full disclosure: Vandoliers trumpeter Cory Graves is a former associate editor of Central Track.) This video was filmed at Deep Ellum Art Co. by Lee Schneider:

Yep, both acts have been deserving local press darlings of late, but sometimes, local outlets miss artists that bubble to the top without their knowing (not us, because like I said: we’re infallible.)

This is especially the case for Dallas-based electronic musician and YouTube celebrity Marc Rebillet, AKA “Loop Daddy.” Over the holiday, he released his second EP, Loop Daddy II, which received a shoutout from fellow YouTuber Anthony Fantano. The extended play is now available on Spotify:

By way of other electronic EPs that gravitate more toward the experimental side, Pour Le Corps artist Triangulum has dropped Thoughts and Prayers, Vol. 1, whose track “Autobike” boasts a contribution from Evan Henry:

Moving on, Silver Jews/Purple Mountains brainchild David Berman recently sat down for a rare interview not with Pitchfork, not with Rolling Stone, but the equally prestigious publication Aquarium Drunkard (you can interpret that as sarcasm, but have the former two landed an interview with Berman over the past decade? Exactly.)

This interview has expanded our knowledge on the reclusive Addison-affiliated singer-songwriter, from his apparent love for the Tennessee Titans to his undermined Jewish faith. Give it a read here if you want to get a further glimpse into the enigmatic and insightful Berman.

He should consider writing a song for the Titans. It wouldn’t be unprecedented – Pantera wrote “Puck Off” in 1999 for the Dallas Stars before their Stanley Cup run. You can’t even go to local sporting events without hearing “Walk.”

The album of which “Walk” came from, 1992’s Vulgar Display of Power, is being given the 3D vinyl treatment. As Consequence of Sound reports, there are a limited 1,992 handcrafted pieces of the iconic album artwork, which retail for $199.00. The piece comes in 12 x 12 dimensions, and honestly, it would look sick on your wall.

On that note, here are some additional blurbs to close off this week’s recap of events: