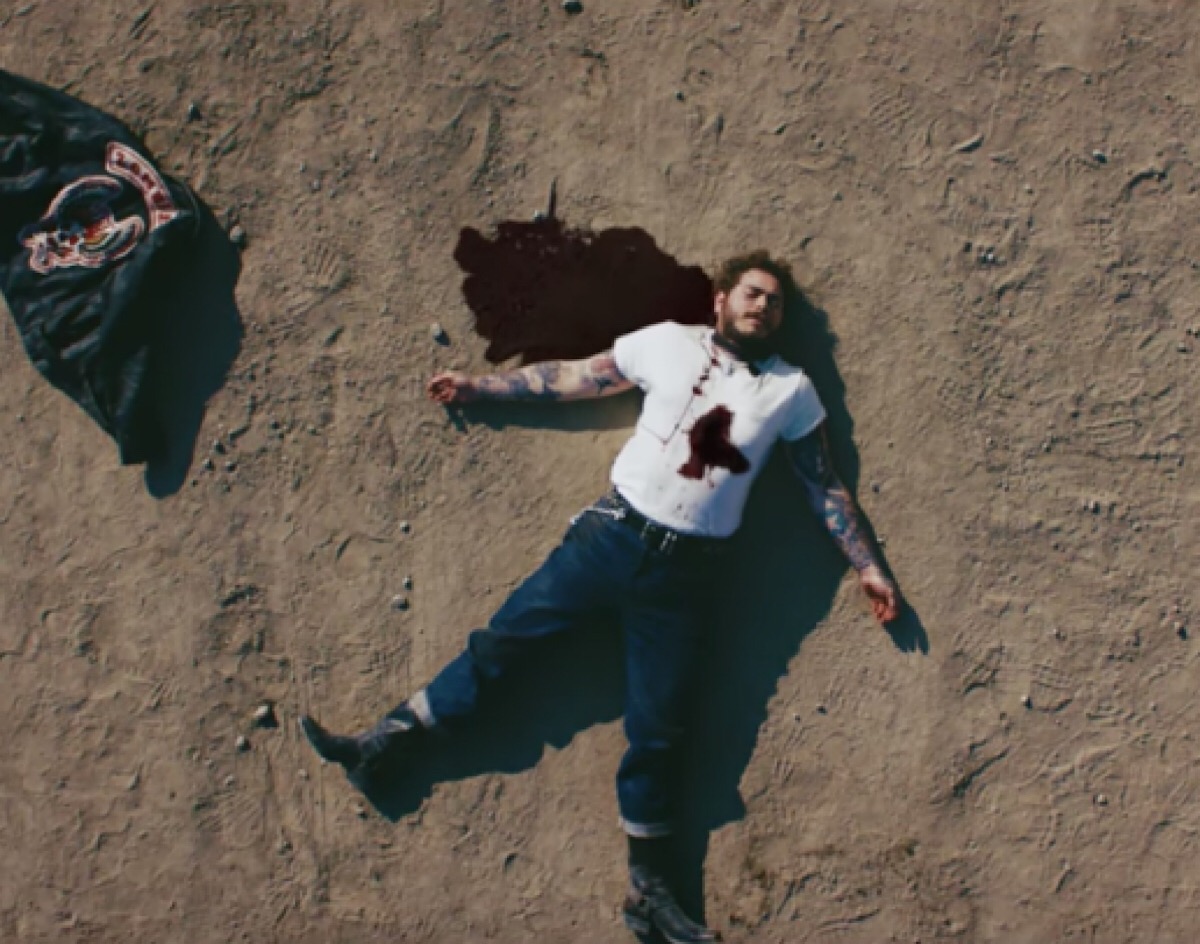 Post Malone – “Goodbyes (ft. Young Thug)”
RIYL: Socs attempting to drown Ponyboy Curtis in a pool of autotune.
What Else You Should Know: Following the release of his sophomore album, beerbongs & bentleys, the Grapevine-raised rapper and producer Post Malone has amassed an indisputable longevity, even in periods of relative dormancy, such as now.

Aside from a Tyga-featured remix of “Wow.” and the DJ Khaled-curated “Celebrate” (ft. Travis Scott), Posty’s output has been rather minimal so far this year, and his tour schedule of late has mostly centered around Europe, Australia and a handful of one-off festivals in the United States. None of which has given any explanation for what that means for his career trajectory – will he go for a grittier, more lo-fi sound like many of his contemporaries, or will he infuse elements of pop and go for a pristine, refined production?

His new single “Goodbyes” seems to indicate the latter. It is perhaps his glossiest release to date, and that much is evident by the production credits alone. In a departure from the Metro Boomin and PartyNextDoor orthodoxy he was previously confined to, Posty commissioned the chops of producers Brian Lee (Lady Gaga, Avicii, BLACKPINK) and Louis Bell (Lil Peep, Halsey, Bebe Rexha) for the single.

Some may be inclined to prepare for disappointment upon reading this, but this song actually signifies a refreshing maturity and stylistic change on Post Malone’s part. The lyrics are vulnerable, his vocal performance achieves a powerful delivery while economizing the breath and the hook is so catchy that this actually may dethrone Lil Nas X’s “Old Town Road” on the #1 spot on the Billboard Hot 100. Moreover, Young Thug’s feature enhances these qualities, as he and Post have an undeniable chemistry.

And in case any of this comes across as pandering, just watch the “R-rated” music video, as it is his boldest one yet. The story arc is a bit odd, but it pays homage to The Outsiders and has the gratuitous blood that is an earmark of Quentin Tarantino movies. Check it out: