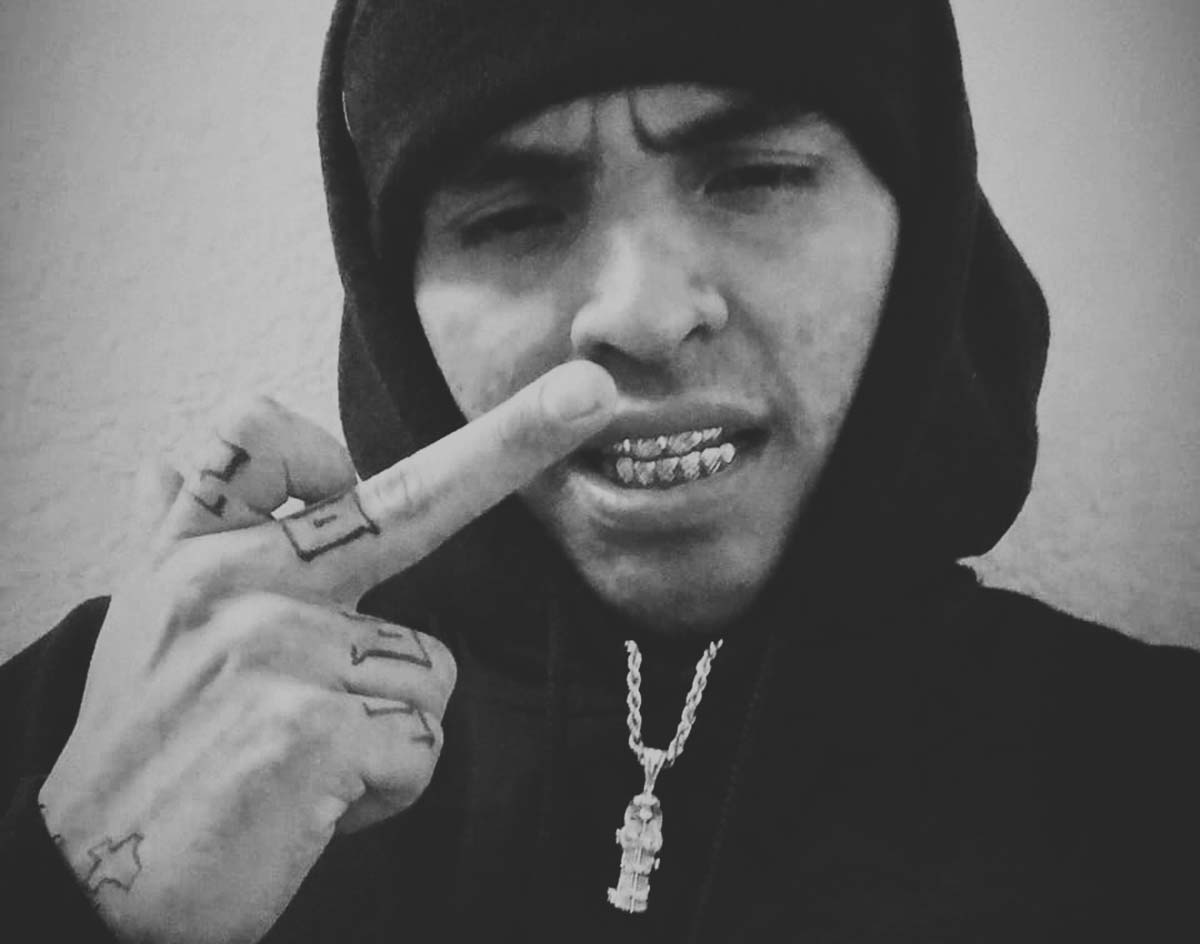 Soulzay – “All I Wanna Do”
RIYL: The “dirty” aspect of Dirty South
What else you should know: Dallas rapper Soulzay may not historically be much of a local press darling, but he has impressively amassed a dedicated following throughout the year on his SoundCloud page, where each upload he shares generates tens of thousands of streams.

One of his most recent tracks, “All I Wanna Do” — not to be confused with the Sheryl Crow song of the same name, but also why would you ? — has over 21,000 streams as of writing.

The song kicks off with a fading jazz piano and saxophone instrumental that sounds rather identical to “Serious Shit” by Lil Ugly Mane, although, much to producer DJ Akoza’s credit, this loop then gets intertwined with hi-hats, 808 snares and bass line that combine to assert their authority over the song while maintaining its lo-fi sensibilities. Meanwhile, the additional piano arpeggios, rich in tone color, make the track more layered and ethereal in the process.

Soulzay himself enters the frame 24 seconds into the cut, rapping in a familiar and impassioned Dirty South style, although his vocals do feel abnormally low in the mix — even for a lo-fi SoundCloud rap track. It sounds a bit like he’s underwater at the song’s start, but that’s obviously intentional, as his voice eventually does come much clearer into the picture at the 37-second mark.

Throughout the just-over-two-minutes-long offering, Soulzay’s vocal style relies heavily on the vocal inflections that place him somewhere on a spectrum between UGK’s Bun B and Three 6 Mafia’s Juicy J.

Ultimately, it’s his infusion of styles that marks this song as a winner. The lo-fi production and nature of his flow very much possess trap influences — but instead of being a carbon copy of XXXTentacion or Yung Lean, Soulzay is bringing pieces of ’00s southern hip-hop and horrorcore into the mix and re-imagining them in modern contexts.

Is he the first rapper to do that? Maybe not. But he does it in a way that’s distinctive and exclusive to him here. And, as a result, he’s definitely got out attention now.