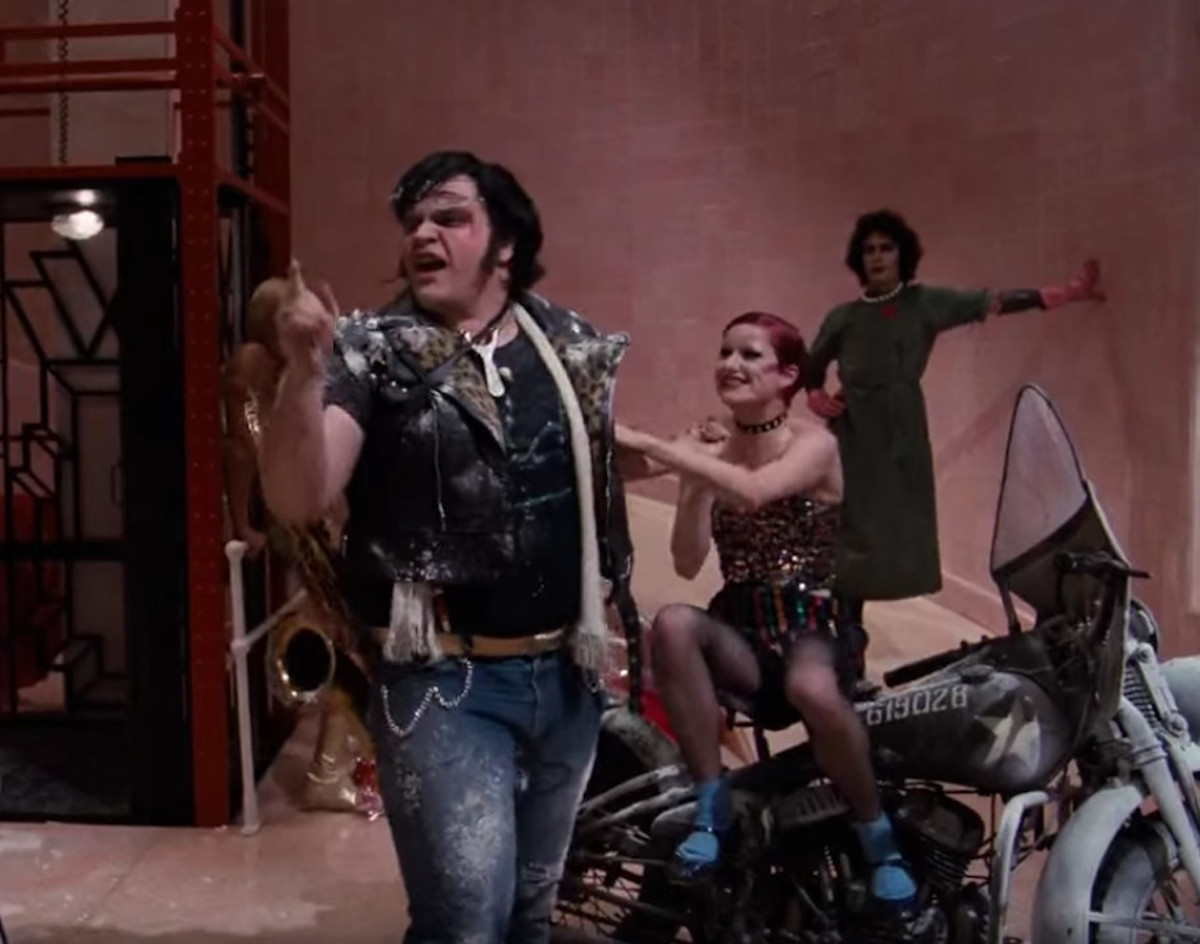 Recently it dawned on us that our publication has not talked about Dallas icon Meat Loaf — so it’s unfortunate that our first article was in memory of his recent death. It’s a lesson to us to fully appreciate Dallas talent while we still can.

What we know for sure of Michael Lee Aday’s death is that it happened on Jan 21, he was surrounded by friends and family and that he was 74. The cause of death has not been confirmed by his management or family, though you’ve probably seen speculation that it was COVID-related. TMZ allegedly has sources that claim he fell ill with the virus and has a history of being anti-vaccine. His vaccination status was never confirmed.

Pearl Aday, one of his daughters, made a post on Instagram on Jan 7 saying that many of her friends and family members were infected, stating “thank their respect for science that they’re all vaxxed, otherwise they’d be way worse.” There was never any specific mention of her father.

In an interview with The Pittsburgh Post-Gazette from last August, Aday talked about his frustration with restrictions and was quoted saying, “I hug people in the middle of COVID” and compared a flight attendant enforcing mask regulations to a Nazi. And most, unfortunately, he said, “If I die, I die, but I’m not going to be controlled.”

It goes without saying, it’s not right to be smug about anybody’s death, no matter the circumstances. But flippant attitudes toward the pandemic, and how that connects to death and illness, is an important conversation to be had.

Nevertheless, Aday’s legacy is cemented by his stellar discography and the alleged connection of his death to COVID can serve as a cautionary tale but doesn’t define his five-decade-long career.

The Dallas music scene saw another death recently. Jon Dillon, a legendary DFW radio personality, lost a decade-long battle to Alzheimer’s on Jan 14 at age 71. The announcement from his family was posted on Lonestar 92.5’s website, commemorating his career as well as the care his wife Nancy provided.

He was one of the original Zoo Freaks at KZEW-FM and is credited among the scene as being a shaper of Dallas’ music culture. Dallas Morning News took a dive into his career and impact.

After 14 years of disbandment, fans were delighted at the announcement of a reunion show and in celebration of the band getting back together, we walked you through the comprehensive history of the band’s rise and fall. It was supposed to be a one-night-only affair, but Flickerstick lied. Due to high demand, they added another show. It’s a white lie that we can appreciate.

The reunion is coming off of the band’s successful 2021 small pressing of the 2001 album Welcoming Home The Astronauts on vinyl through the DFW Legacy Series. All the members that were featured on the album will be present, in addition to some special guests. Guitarist and keyboardist Cory Kreig says this will be the absolute last show for him. But hey, if fans managed to get them to add an encore, what’s a couple more?

While some music acts are reliving the old days, others are entering a whole new era. Pop artist Demi Lovato is going punk, apparently. The singer announced the sound shift with an Instagram post in which Lovato and friends were dressed in black with the caption “a funeral for my pop music.”

Because nothing is more punk than getting your friends to bust out some black t-shirts for the ‘gram.

We don’t mean to bag on Lovato too hard — we’re actually quite interested to see how this new sound will turn out — but staging a mini funeral for your music is extremely extra.

Fans got a glimpse of the new sound with a clip on their Instagram story. With them singing “Yeah you’re pushing me to the edge/Prod me, lie to me, ungodly things have been sent. Here are your tickets to the freak show baby, sci-fi, watch the freak go crazy” in a lower register over an edgy, punchy bassline — we must admit it is serving some Evanescence-Avril Lavigne pop-punk vibes.

Finally, remember how we talked about Elton John‘s upcoming Dallas shows for his farewell tour last week? Well, they had to be cancelled, as John tested positive for COVID-19. Thankfully, his symptoms are mild and the dates will be rescheduled. The news came this morning, the day of the first of two shows.  It’s last-minute, but that’s just part of the new pandemic norm. The tour was already rescheduled once, making this a very long farewell.