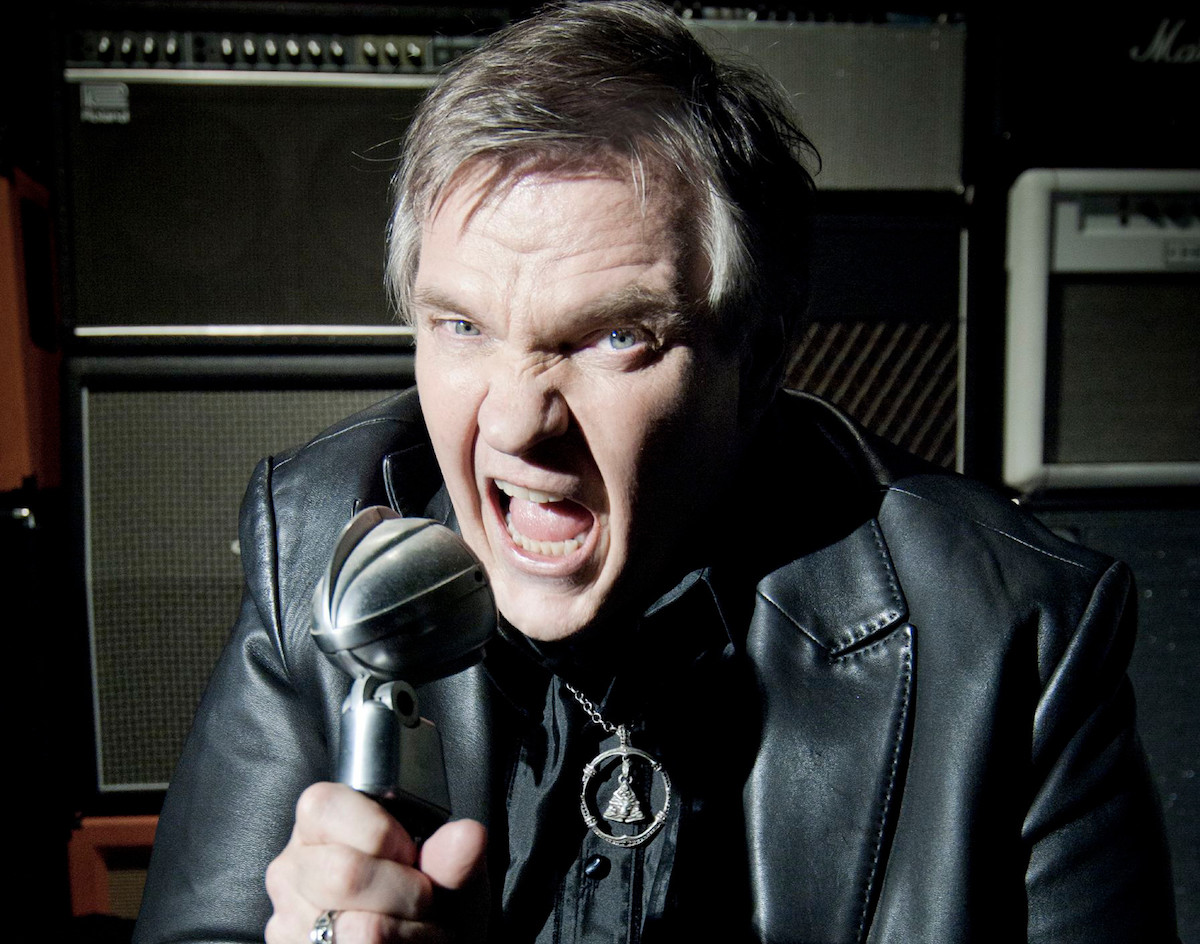 Many Mourn The Death Of Singer, Actor And Dallas Icon Who Gave Us Some Of The Best-Selling Albums Of All Time.

Michael Lee Aday, better known as his stage name Meat Loaf, died at 74. It was announced at the early hours of Jan. 21 on his Facebook page. The post said he was surrounded by his wife Deborah, daughters Pearl and Amanda and close friends.

His death was confirmed by his manager Michael Green, but a cause has not been confirmed.

Aday was born in Dallas in 1947 to a family of gospel singers. He attended Thomas Jefferson High School where he participated in theatrical productions, played football and was nicknamed “Meat Loaf” by his coach. He graduated from the University of North Texas, but after his mother died, he left Dallas for Los Angeles in the ’60s.

While in Los Angeles, he began working as a bouncer and eventually formed his own band Meat Loaf Soul.

With operatic vocals and a theatrical, cosmic stage presence, Aday cemented himself as one of the most magnetizing performers in the history of rock. His 1977 debut album Bat Out of Hell, while initially met with mixed reviews and struggled to find a record label, went on to become one of the best-selling albums ever — selling more than 40 million copies worldwide. A rock opera produced by Todd Rundgren, it was derived from a workshopped musical written by composer Jim Steinman, who collaborated with Aday. In 1993, his song “I’d Do Anything For Love” also won a Grammy for Best Solo Rock Vocal Performance.

Let’s not also forget his theatrical work and brief career on Broadway for a part in Hair and productions in More Than You Deserve and As You Like It. Aday has made memorable appearances in film, such as Eddie in The Rocky Horror Picture Show and Bob in Fight Club.

His fans and friends remember his and his well-respected career.

I don’t keep pictures from films around home. But I have this one in my office in a frame bc it makes me smile every time. It’s engraved ‘Love and Hugs, Meat’ it sums him up well. He was so funny. And gentle. And warm to everyone. A sweet soul. RIP Meat Loaf pic.twitter.com/aMrIgXByEc

RIP Meat Loaf, 74.
One of rock music’s all-time great characters whose seminal iconic album Bat Out Of Hell is one of the biggest-selling records in history.
A wondrously talented, flamboyant, funny, outrageous and rebellious chameleon. Sad news. pic.twitter.com/J0UNQgGahn

Meat Loaf was one of the greatest voices in Rock N Roll, and he was certainly one of my closest friends in the business. He was really so much fun, truly fun to be around. He just felt like a best friend to everyone no matter how long it had been since you last saw him.

R.I.P Meatloaf. Love and prayers to all his family and close friends. He once turned me upside down in a Chinese Restaurant in St Johns Wood.