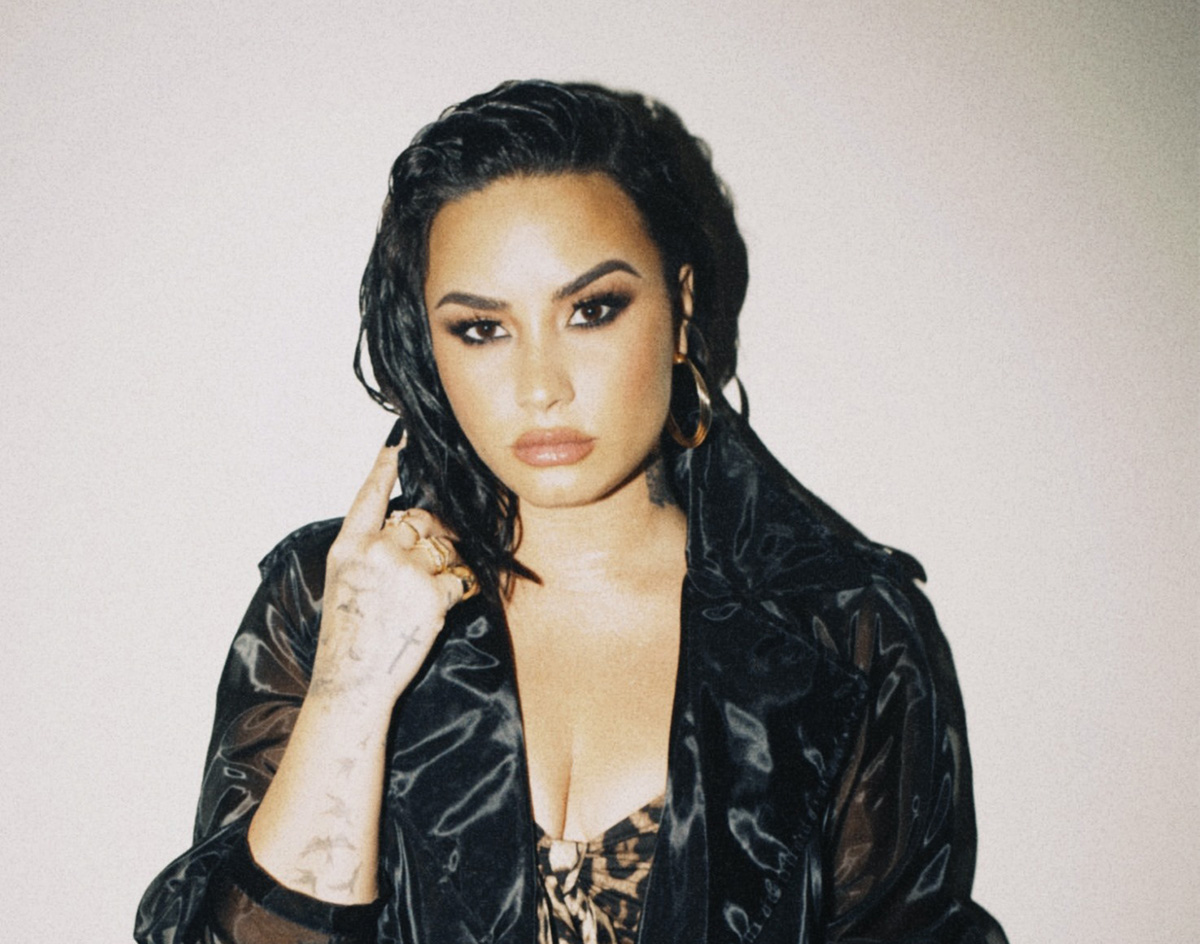 You might have missed it somewhere between all of the rapidly incessant Bernie Sanders memes from the Biden-Harris inauguration, but Demi Lovato slayed her performance for the big day’s evening televised celebration.

Lovato took to studio performance for a retention of Bill Withers’ “Lovely Day” with the virtual assistance of an audience from all over the country as the president and his family watched live from the White House. It was definitely one of the better performances of the night, but next to Jon Bon Jovi’s take on The Beatles’ “Here Comes The Sun” that could have been b-roll for a “call your doctor if” viagra commercial, the Dallas native didn’t have to work too hard for praise.

The inauguration isn’t the extent of the “Sorry, Not Sorry” singer’s return to our TV screens, though. Lovato is set to star in and executive produce a new NBC sitcom called Hungry. The show will follow a group of friends in a “food issues group” on their journeys of “love, success and the perfect thing in the fridge that’s going to make it all better.”

The show does seem to be the perfect fit for Lovato, who has been open about her struggles with body image issues and eating disorders in the past. Hungry is still in pre-production, but is part of NBC’s development roster that includes some of the network’s postponed shows that were planned for 2020. If picked up, it will be her first regular television role in a decade since Disney’s Sonny With A Chance.

The Grammy-nominated powerhouse scored the awards for Female Artist of the Year, Song of the Year and Artist of the Year. The Poll’s founder, Geoffrey Himes, told the Dallas Morning News of her success, “She blended mainstream country and Black gospel in ingenious fashion. Her vocals as much as her lyrics lured even resistant listeners into seeing things from her perspective.”

Guyton is still coming off the heels of her biggest year yet, as her powerful “Black Like Me” single — one of our favorite releases from Dallas artists in 2020 — was praised for punctuating a year that saw growing frustration with the state of racial and social justice across the country.

While we’re on the topic of rising area stars, Erica banks’ “Buss It” challenge is still going strong as celebrities like Jordyn Woods and Chloe Bailey have been breaking the internet with clips of them throwing it for the viral TikTok trend.

“Buss It” has become so inescapable that it burst onto the Billboard Hot 100 chart, climbing to No. 83 this week. The breakout banger has since landed Banks among Billboard’s 15 hip-hop artists to keep an eye on in 2021, with the music media company asserting, “Banks’ quick-witted, versatile flow and bravado promises more turn-up anthems for the girls to twerk to.”

Speaking of catching up, there are a gang of new music video releases to highlight since we last caught up.

Lavoyce stopped by the studios of visual production company INSTALLEDby for breezy performances of “In My Bag” and “Bad.” Her 2020 LV Tape Vol. 1 was one of our favorite releases last year, and it’s already looking like she’s ready to serve us some more in 2021.

Dallas rapper Nate G. put out a freestyle of Fantasia’s 2000s sleeper hit “When I See You.”

Cush With A C dropped the video for “World Gone Know” off his forthcoming album, Nothing’s Perfect. We’ll almost certainly be spinning that one around here, but we’ll just leave this one on replay for now.

Up-and-coming pop artist Michael Sanchez gets a little lonely in the new drop for his single “Life of the Party.” The song was produced by Dallas pop powerhouse LO, and is giving us influences of early 2000s pop nostalgia.

And finally, the always sublime Joshua Ray Walker hit the Mercury Lounge in Tulsa, Oklahoma for an acoustic set of his excellent 2020 single “Voices” and a twisted take on Lionel Ritchie’s “Hello.” His range!