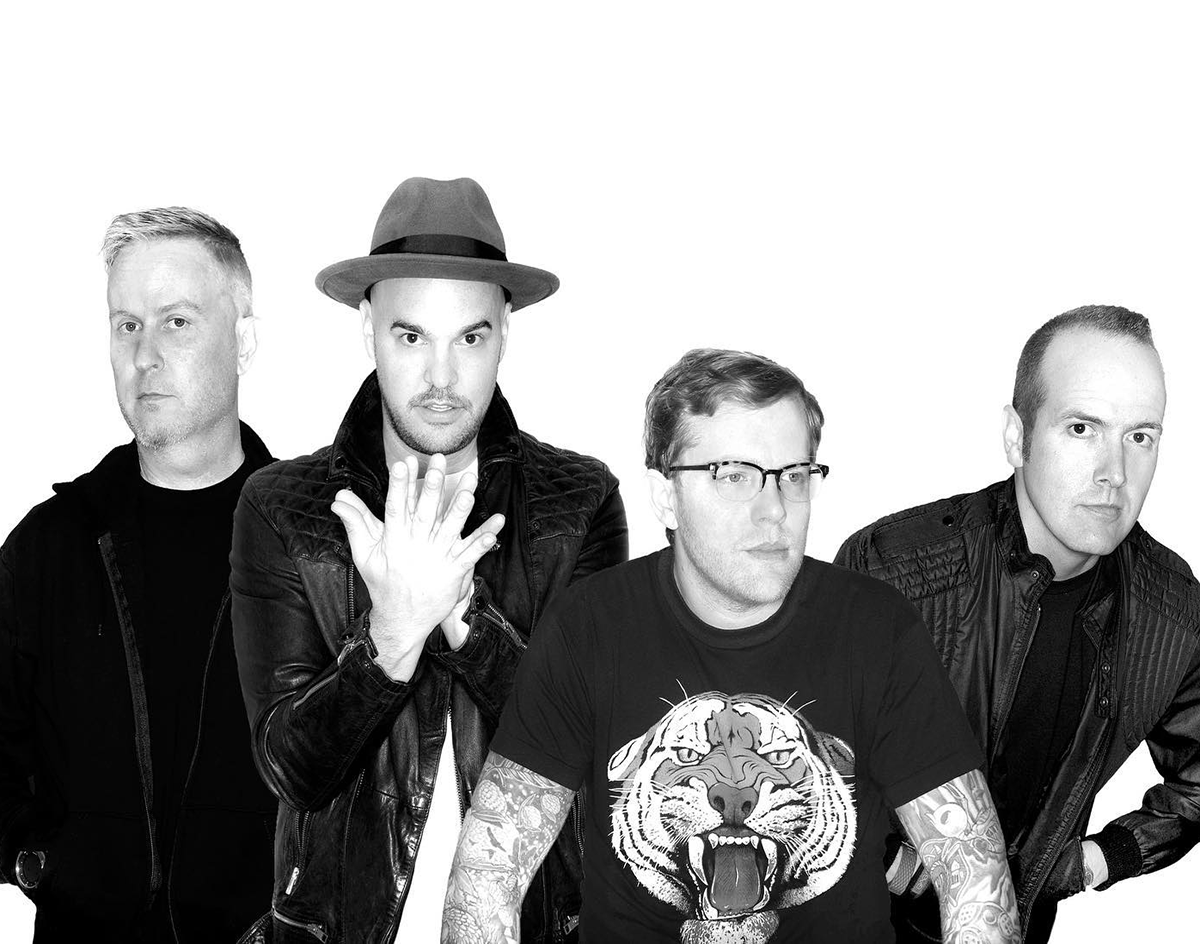 As is the norm around here for White Noise these days, we’re leading this week off with a bit of somber news: Eddie Thomas, drummer for Fort Worth Indie-Rock band Black Tie Dynasty, has died.

Thomas had been battling glioblastoma, an aggressive form of brain cancer for a couple years leading up to his death. His diagnosis spurred a bit of bittersweet news at the end of last year, however, as it brought the band back together after it broke up in 2009. As vocalist Cory Watson told us back in February of this year: “There was no discussion about getting back together, it was more of a situation where our friend needed us and we wanted to be there for him.”

The band announced his passing on Saturday in a statement, saying, “His loyalty and brotherhood will always be treasured and his immense talent was awe inspiring. He was one of the most gentle and kind people we’ve ever met.”

Thomas not only leaves behind his bandmates, but a wife, daughter and granddaughter as well.

May he rest in power.

In a bit of lighter news, not everyone can say they’re a favorite of one of the most revered names in rock music — Annie Clark aka St. Vincent can

The Dallas native is among a handful of musicians Paul McCartney mentioned in a recent Reddit AMA when asked about artists he enjoys.

“I’m lucky, I have a friend who sends me new music which helps me keep in touch with the modern scene. So I listen to people like Dominic Fike, Beck, St Vincent, and Khruangbin. I also listen to a lot of classic oldies coming through, from rock n’ roll to 60’s to soul to R’n’B, with a sprinkling of classical music now and then.”

Imagine being able to casually flex a McCartney co-sign.

Another flex this week comes from Demi Lovato, who opened up about her journey with eating disorder recovery in a series of photo posted to her Instagram over the weekend. The “Sorry Not Sorry” singer, who has been candid with her mental health and substance abuse struggles in the past, posted photos of glitter painted onto her stretch marks as a way to celebrate how far she’s come.

“I’m so grateful that I can honestly say for the first time in my life, my dietitian looked at me and said ‘This is what eating disorder recovery looks like,'” Lovato captioned the photos.

Suffice to say we could all use a little bit of that self-love to cure the mental hangover from this year.

Local gospel radio station Heaven 97 – KHVN is leaving the air. The station announced Monday that it would air its final broadcast on January 1, 2021 from 2-6 p.m. The AM station was acquired by iHeartMedia about a month ago at a price of $950,000, according to RadioInsight. Plans for the future of the station are unknown.

Ripping the band aid off at the beginning doesn’t hurt so much when you get to ease the blow with new music videos, right? Work with us here.

Video production outlet The Honey dropped another performance from its Soundcheck series, this time featuring Lil K00n for a live rendition of “Crazy”:

And closing out this week is a vibrant, technicolor video for “Ask4” from Siobhan Linnane: