White Noise: Demi Lovato To Release Docuseries About Her Overdose. 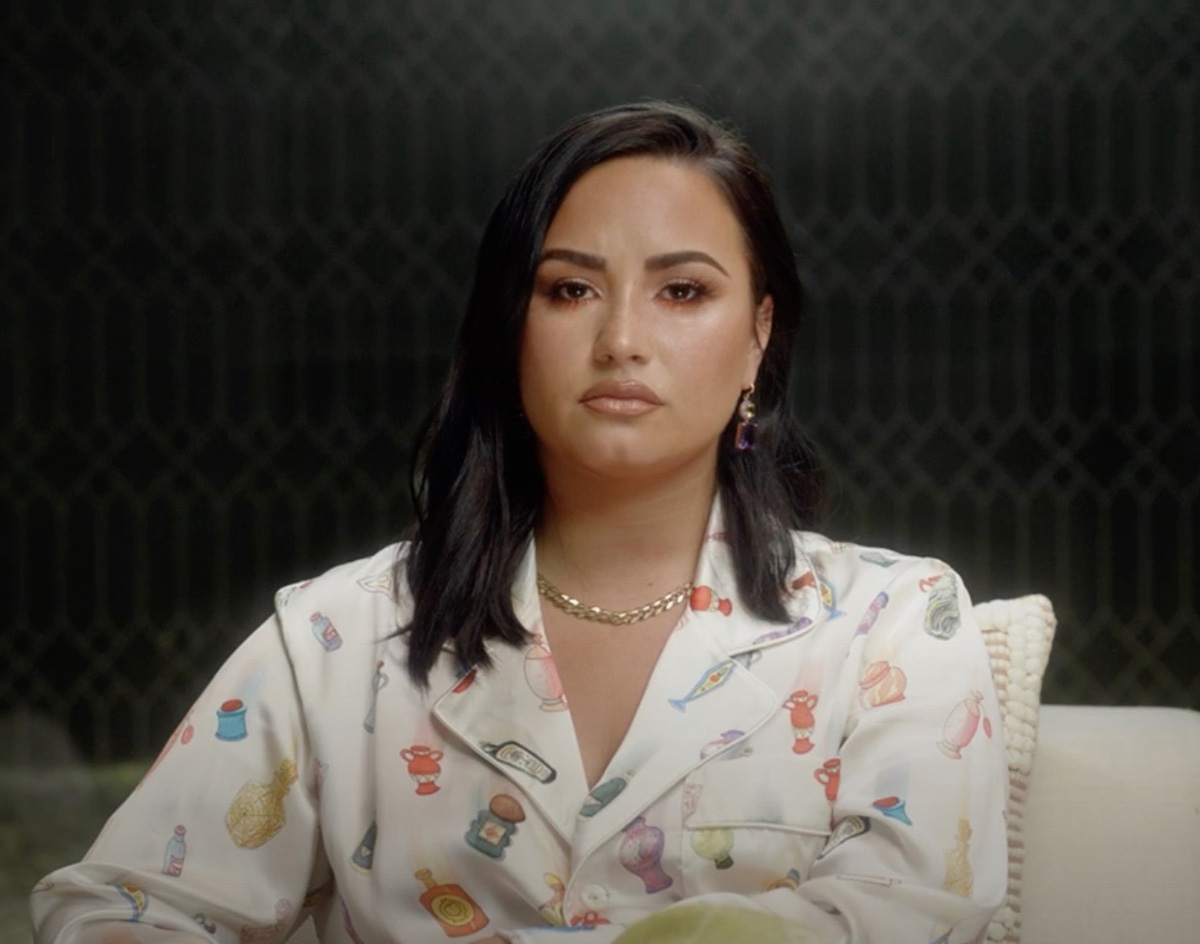 Winter Storm Uri brought a brisk halt to life for us here in North Texas — but, as the saying suggests, we don’t take lightly to being messed with.

And while we pick up the fragments left for us by our asshat-prone elected officials, the healing likely won’t turn a corner for some time.

Speaking of the lingering effects of the disastrous weather last week: Rolling Stone checked in with several members of the North Texas music scene recently, including Joshua Ray Walker, Vandoliers’ Joshua Fleming and prominent area bar owner Kim Finch. The storm’s still-being-determined damage comes as a bit of a gut-punch for musicians and service industry workers alike, who have already seen their opportunities diminish for almost a year now due to the ongoing pandemic.

“There’s a lot of great stuff that’s come out of that and I am proud that I’m from here, Walker told the magazine. “But when ‘rugged individualism’ starts to hurt people, I don’t believe that speaks to the values that we should all try to uphold.”

For her part, Finch echoed similar sentiments to the struggles already preceding the storm: “Even when we were open before the ice storm, we’re still at reduced capacity. People are still scared to go out. We’ve been dead in the water, barely making ends meet.”

Finch’s worries are already taking shape at the venue/gallery Deep Ellum Art Company. In a lengthy Facebook post on Monday, venue owner John LaRue stressed the dire situation his business is in due to COVID-19 shutdowns and a lack of clear guidance from government officials regarding small business aid.

The venue will open its patio beginning March 11 for three nights a week. LaRue says he’ll run it until the venue is shut down by law enforcement or until they “officially run out of money.”

It hasn’t all been bad news, though: Kacey Musgraves raised more than $100,000 from T-shirt sales by clowning on Sen. Ted Cruz after he fled to Mexico in the midst of Uri. (We take back what we said about messing with Texans earlier. Ted Cruz was no match for the storm. Or any form of leadership, for that matter.)

All profits from Musgraves’ shirts will be divided among donations to organizations such as Feed The People Dallas, American Red Cross of Central & South Texas Dallas and Casa Marianella.

Texas is cold, I can be cold. https://t.co/TglB3AsEkt

Mickey Guyton joined fellow Black women in country music Reyna Roberts, Miko Marks, Brittney Spencer and Rissi Palmer for a conversation chronicling the challenges of working in a genre that has long been barren of representation and equal opportunity.

To put that in perspective, with her nomination at this year’s Grammys, Guyton is the first Black woman to be nominated for the best country solo performance category.

The conversation between the five artists touches on their inspirations, experiences with racism in the industry and working together to form a sisterhood that keeps wedging that door open for each other. As Guyton told The New York Times: “We’re not just opening the doors for ourselves. We are literally busting it open and being like, “Get in here, too!”

Such collaborative spirits seem to be a theme for country singers from around these parts as of late.

On Tuesday, Miranda Lambert announced the coming of a new song with pop-rock artist Elle King. The song, titled “Drunk (And I Don’t Wanna Go Home)”, drops this Friday, February 26. We don’t know much more about the track, but based on the deliciously tacky ‘80s aesthetics the two have shared ahead of the release, we’re into it already.

Meanwhile, Mesquite’s own Hannah Jadagu is also riding the high of a new release of her own. The 18-year-old bedroom pop just signed to iconic record label Sub Pop earlier this month. “Think Too Much” — which was recorded on an iPhone 7 — is her first single release since being signed to the label. It’s an airy and jubilant glimpse at what’s to come on her forthcoming EP due out in the spring.

Sub Pop says it discovered Jadagu on Soundcloud in early 2020 via her previously released songs “Pollen” and “Unending.” Check out the video for “Think Too Much” below.

Another hometown artist with music on the way is Demi Lovato — but not before the release of her new docuseries, Demi Lovato: Dancing With The Devil. The four-part series, directed by Michael D. Ratner, will headline and premiere at South By Southwest’s 2021 virtual film festival.

In the film, Lovato will open about her nearly fatal 2018 drug overdose, a scare she says led to three strokes and a heart attack. She also says she suffers from brain damage to this day.

“My doctors said that I had five to ten more minutes [to survive],” Lovato says in the series’ trailer.

The full series will be available exclusively on YouTube next month.

Last week’s storm might have overshadowed most of this week’s news rundown, but it couldn’t stop musicians from all over the region in dropping new art. Below are the latest video releases you might have missed.

Then there’s the video for “Lucifer, You’ve Got Some Splainin’ To Do” by Dallas punk band From Parts Unknown, which features time-evocative archival footage of children being outfitted with gas masks akin to those creepy 19th Century plague doctor masks:

On the other end of the sonic spectrum, Lex Lu and Mokah Soulfly recently teamed up for a vibey new track titled “ALL HAIL THE QUEENS” that fittingly samples Erykah Badu’s “Bag Lady.” The B. ORGNL-directed video features splashy scenes from all over Dallas, including shots at Sweet Tooth Hotel:

In the spirit of Valentine’s Day, rapper-singer Flower Child gave us an uplifting video for her latest single, “Love Will Save The Day.” Unsurprisingly, that sentiment is so much more convincing coming from the silky smoothness of her tone than from the pastel telegrams you see crowding Instagram story posts these days:

Also offering up a new taste is Gun40, who shot a Skrats Media-directed video for “Get It Done” at the new warehouse venue/gallery by Creators Don’t Die in South Dallas: