Forechecking: Your Dallas Stars Are Stepping In It! 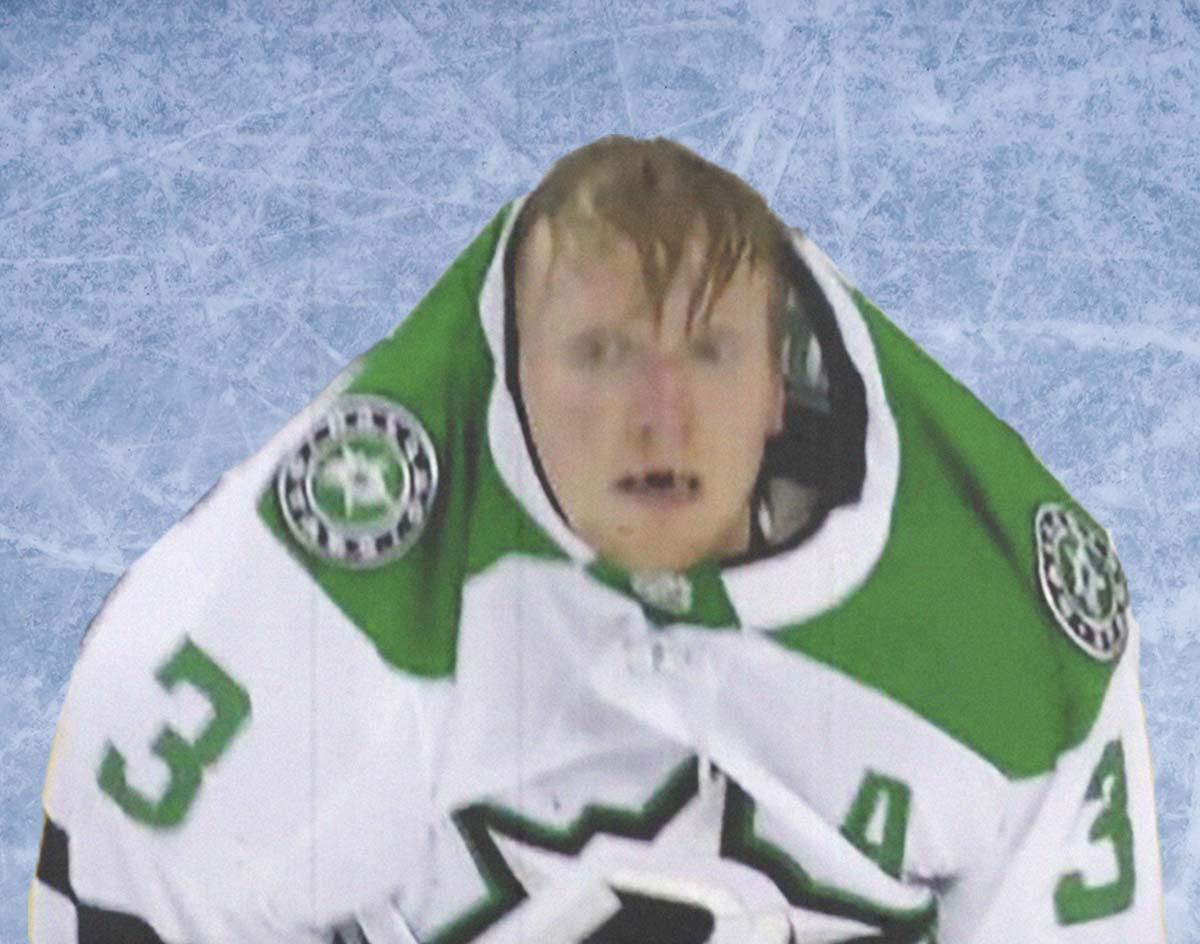 A Six-Game Losing Streak. Unnecessarily Wading Into The Anthem Debate. Having To Be Begged To Cancel Games In The Storm. The Stars Are Not In A Good Place.

Tom Gaglardi’s little hockey team in Texas is compounding poor on-ice performances with questionable, if not outright stupid, judgement from its front office of late, leaving fans with slumped shoulders and feelings of, “Well, here we go again.”

No, things aren’t great in Stars Land these days!

Dallas’ current six-game winless streak has even taken a back seat to the organization’s decision-making losing streak, which includes an unprovoked wading into the national anthem controversy and an attempt to light up the American Airlines Center for games during a statewide power outage and weather emergency.

Shouldn’t concern for unnecessary power consumption during a disaster, and just the general well-being of fans and employees attempting to commute to the arena in dangerous conditions, have taken precedence over a desire to play a game of hockey? Absolutely! The City of Dallas having to step in and halt such a blatantly obtuse thinking just before warmups is peak embarrassment. The scene of players disrobing their new white-out uniforms as fans exited into black-out conditions is poetically idiotic.

In the least, we certainly hope the arena staff were compensated for an entire evening of work — if not additional hazard pay — or given the option to stay the night in a building with heat, power and running water. Gaglardi’s made a pretty penny from lodging over the years; we’re sure he could’ve swung something along these lines easily enough.

On Monday, the Stars’ sixth straight loss also made for one of their worst collective games in recent memory. The team allowed the Florida Panthers 51 shots on Anton Khudobin, 29 of which came in the second period alone. Dobby’s brilliant performance and return to form after several weak starts gave the Stars a fighting chance to tie the contest in the closing minutes, but the eventual L was well-deserved, and the team’s weather-induced rust was exposed by a very good Panthers team whose 12-3-2 record leads the Central Division.

There was plenty wrong with the Stars' second period last night, but this shift was a tidy microcosm.
– Lost OZ faceoff
– FLA exit
– Lindell failed breakout
– Stralman walks in
– Verhaeghe walks in
– Lindell chip but not enough to change
– Gudas from the circle
– Klingberg fight pic.twitter.com/A7iq9c8Xqc

Even as the Stars drift down the standings — both from the lack of games played and their ongoing string of Ls — we aren’t quite ready to hit the panic button just yet.

But if the team doesn’t stop the bleeding this week, Ben Bishop and Tyler Seguin’s returns in late March/early April will arrive too little too late.

Jason Robertson. After a few underwhelming outings to start his NHL career, the 21-year-old winger has found ways to contribute in place of an injured Alexander Radulov. With limited and sheltered minutes, Robertson has helped the Stars attack in various ways, riding a five-game point streak and consistently finding himself in the right places at the right time. It’s a tall task to expect the 2017 second-rounder to develop his all-around game while consistently chipping in offensively, but he clearly has the hockey smarts to be a top-sixer in this league.

John Klingberg. We love to see Klinger fighting almost as much as we hate to see Klinger fighting. The Stars’ best defender of 2021, Klingberg has also been the team’s most reliable player through 13 games. He’s just been playing with great confidence, as is most evidenced by his footwork both when hauling the puck out the D zone and when dancing the opponent’s blue line on the power play — a skill he boasts like few others in the game. Better still, the seven-year vet has grown into his physical play through the years, and seems to relish the feverish corner puck battles more now than ever.

Radek Faksa. There’s no denying that Faksa’s absence in the 2020 Stanley Cup Finals was huge; a broken wrist suffered during Game 7 of the Conference Finals robbed the Stars of the much-needed F in the FCC line against the Lightning. But the hard-nosed checking centerman has yet to find his way this season, notching only two points thus far on the season, while even more concerningly looking several steps behind the opponents he’s tasked to shut down. Some of it may be a result of his rotating cast of wingers, but Faksa’s lack of effectiveness is becoming an issue. For the advanced stat nerds: Faksa is posting the worst Corsi and Fenwick numbers of his career.

Miro Heiskanen. Allow us to put down our poms-poms a moment. We love the kid, but the Stars’ recent funk can be closely charted to the defenseman’s wonky start to this season. Heiskanen has put together a quality stat line overall, posting eight points through 13 games, but there is no question that the 21-year-old just hasn’t hit his stride yet on the year. Curious positioning, ill-timed passes, off-target shots and uncharacteristic blowouts have all clearly agitated the Finn as teams have also learned to zero in on him. These days, he’s battling the opposition’s best checkers as well as his own expectations. Still, we fully expect to see his game calm down sooner than later.

Enough wallowing in the mistakes of last week; time to learn from the past and move on to the future. Truth is, the schedule only gets tighter from here. The bois in Victory Green™/Skyline Green™/Retro Green™/Toxic Avenger Green™/whatever the hell the marketing department trademarks next will need to start winning a few hockey games before it’s too late.

Here are the next immediate games on their docket, barring future COVID- or weather-related postponements.