Song Of The Day: Hannah Jadagu – “Think Too Much” 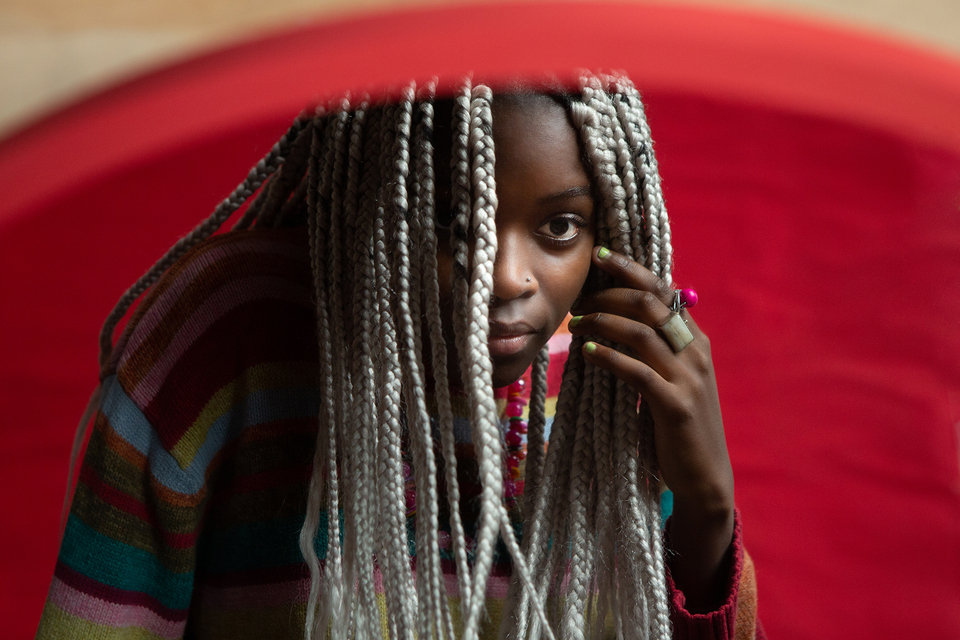 The New Single From Mesquite Bedroom-Pop Artist Hannah Jadagu Was Recorded & Produced Entirely On Her iPhone. Now It’s Out Via Sub Pop Records.

The 18-year-old bedroom-pop singer-songwriter and Mesquite native just signed to widely influential indie record label Sub Pop, now sharing a roster with the likes of Orville Peck, Beach House and Father John Misty — maybe you’ve heard of them? It’s a far cry from the Children’s Chorus of Greater Dallas she was once a member of.

Early in 2020 the label found Jadagu via her Soundcloud in what feels like a rather old-school mechanism now that we’re in a growing age of music virality via platforms like TikTok. Fast forward a year later and she’s a freshman at NYU making her debut with “Think Too Much”, a muted albeit slightly ethereal track fixated on self-doubt and the unknown of growing into adulthood. Jadagu’s airy backing vocals cast a sense of nostalgia for moments that haven’t yet passed, like something fit for the trailer of a young adult-adapted film.

Jadagu says the song was inspired by indie notables like Snail Mail and Phoenix while recorded and produced entirely on her iPhone 7 — you’d never know it by the track’s impressively urbane quality.

“Think Too Much’ is the only song that I’d written with the intent of putting it on an EP,” Jadagu said via a press release. “Sonically, I was challenging myself to make a song that was high energy, fun and a ‘bop,’ as I like to call it.”

The music video for “Think Too Much” was directed by Cameron Livesey and radiates the song’s innocence of youth while Jadagu makes a playground of New York City with friends as they sift through thrift stores and clamber all over the subway. She’s young, hopeful and beaming with a bright spirit.

And she’s only just getting started.