What’s Going On With These DFW Venues? 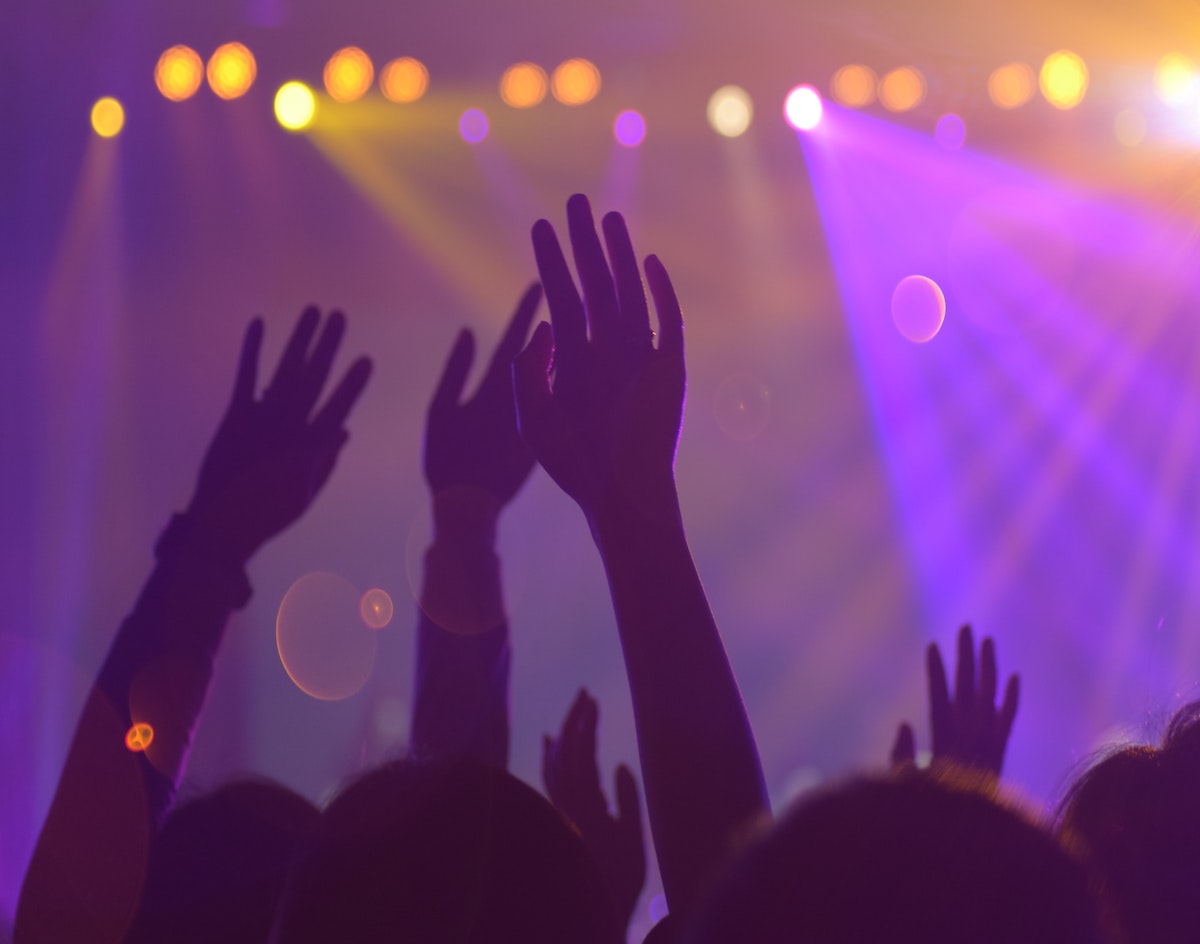 From Rebrands To Expansions, Here Are Eight DFW Music Venues That Are Going Through Big Changes.

To get yourself ready for the new year, get used to calling your favorite DFW venues by a different name and welcome new spaces for live music.

Some historical spaces see a new chapter in their lives and new stages will be built in areas that lack local music. Overall, it’s all pretty exciting. We’ve put together the venues that we know so far that you need to keep an eye out for next year.

Back in July, we reported that the two largest concert halls in Deep Ellum were being rebranded after the Deep Ellum’s Westdale Asset Management mega-landlord took control of both properties. Both the 4,300 person-capacity venue The Bomb Factory and the 1,100 person-capacity venue next door Canton Hall have been renamed. The Bomb Factory — was named for a previous use of the building — was renamed to just The Factory and Canton Hall, which reopened in 2017 in a space that once housed Deep Ellum Live, will be renamed to the Studio at The Factory. Former AEG Presents employee Lisa Morgan said Westdale wanted to soften the image of The Bomb Factory by moving away from potentially violent connotations like the word “bomb.”

Formerly known as Gas Monkey Bar & Grill, the Northwest Dallas live music venue is now going by its new name Amplified and its former co-founder Richard Rawlings is longer involved. The venue also renovated its interior, improved its audio system and made a new menu, and it will not be affiliated with Gas Monkey Garage or the Gas Monkey brand.

Richard Rawlings may not be involved with Amplified, but he’s got other plans coming next year. The owner of Gas Monkey Garage is opening a new hot-rod restaurant/music venue in Farmer Branch. The new spot Gas Monkey Dallas will be located at the Mercer Boardwalk development along LBJ Freeway. So, not really Dallas, but we’ll take it.

Edwin Cabaniss, the Oak Cliff resident who owns the Kessler Theater, plans to give the 2,000 person-capacity Longhorn Ballroom a second life. This theater is known for many things in its history. It was once owned by Lee Harvey Oswald’s assassin Jack Ruby and it was the venue where the Sex Pistols opened its U.S. tour in 1978. However, it was originally known as Bob Wills’ Ranch House when it opened in the early 1950s when it welcomed country/western acts. Despite it being a “$10 million project,” and a $500,000 restoration, Cabaniss is ready to endure the journey of opening the Longhorn Ballroom and getting it listed on the National Register of Historic Places.

The woman-owned record store in downtown McKinney – and one of the few in Texas — opened July 2020 in a tiny space that once housed a salsa shop. Now, the space is filled with used CDs, iconic records, obscure gifts and vintage merchandise. Since its opening, Red Zeppelin has expanded in ways that it is no longer seen as just a local record shop. This year, owner Katie Scott launched an independent record label for North Texas musicians and the podcast “Under The Influence” in which Scott and manager and musician Bayleigh Cheek interview musical guests. Now, Red Zeppelin is expanding to a music venue, a bar and more retail space next year.

The HiFi is now The Echo Lounge & Music Hall

Remember Mark Cuban’s music venue? This is the one! Cuban and promoter Live Nation collaborated to open a new Dallas music venue, originally called The HiFi in March 2020. After a few postponed dates, the 25,000 square foot venue had its grand opening show in the Design District Dec. 14 with English musician Sting as the headliner. Finally.

The historic Forest Theater, which opened in 1949, hasn’t hosted a show in 2008. Now, it looks like the venue with the iconic green marquee might make a comeback soon. The nonprofit organization Forest Forward plans to restore the theater by transforming it into a new arts and community hub with 45,000 square feet of space. It will include state of the art amenities, a new restaurant, green outdoors and a rooftop café, as well as give Dallas ISD students access to its rooms and rehearsal labs. The reopening is set for 2024.