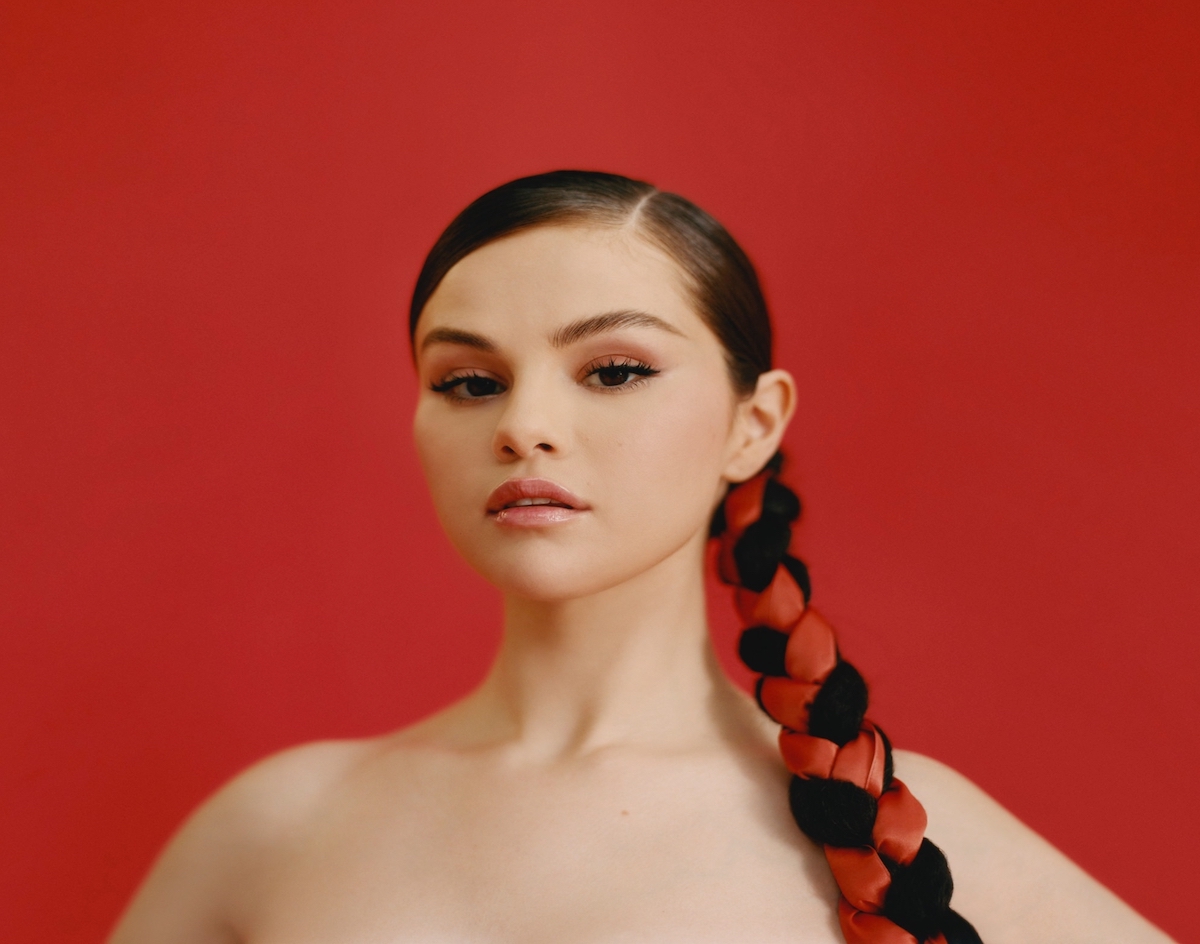 Selena Gomez has managed many ventures, but her latest is another Spanish-speaking project — a continuation of embracing her Mexican heritage through her work.

Through her wild tribulations, Gomez has proven she’s unstoppable as an actress, pop star and executive producer. Just this year she released her first Spanish EP and fourth EP overall, she starred in the mystery-comedy Hulu series “Only Murders in The Building” alongside Steve Martin and Martin Short and had another successful season of her HBO cooking show “Selena + Chef.” Of course, we can’t forget she’s also an executive producer to both, plus Netflix’s “13 Reasons Why” and “Living Undocumented” with her mother Mandy Teefey.

Last week, Univision, the largest Spanish television network in the U.S., announced Gomez as the executive producer of “Mi Vecino, El Cartel,” making it her first-ever Spanish-language project as a producer. The series, which is backed by her production company July Moon Productions and Blackfin, is a true-crime documentary about the murder of Juan Guerrero Chapa, a former cartel lawyer and high-level cooperator for the U.S. government. His story takes place in a suburban town in Texas and his murder was the start of a multi-year international investigation.

Rodrigo Mazon, Executive Vice President and General Manager of SVOD at Univision says, “As we build the largest Spanish-language streaming platform in the world and an indispensable service to this audience, one of our top priorities is bringing diverse voices and stories and investing in Latina storytellers.”

The series will be available on Univision’s new streaming platform — a combination of its existing services PrendeTV, VIX and Univision Now — that is set to launch in 2022.

There’s still some time before its release, but Gomez always delivers. Unless she somehow pulls a Mark Cuban, whose infamous concert venue has made a third attempt at a grand opening.

All jokes aside, Cuban finally pulled through. The official grand opening is Dec. 14 with headliner English musician Sting, but the venue has been open since November. Took a while, so let’s look back at its long-awaited opening.

Cuban and promoter Live Nation collaborated to open a new Dallas music venue, originally called The HiFi, that was set to open in March 2020. Of course, it’s not their fault the opening date had to be pushed back. Shall we remind you of the ongoing pandemic that hit us last year? Surely some of you need a reminder. Anyway, The HiFi, the 25,000 square foot and 1,000 capacity space in the Design District, was later set to open in August with three-night performances by Austin singer-guitarist Gary Clark Jr.

Unfortunately, the grand opening was rescheduled again “due to construction delays” and changed its name to The Echo Lounge & Music Hall because of a “trademark issue.”

Alas, the wait is over. Check out the lineup from now until April 2022 here.

Since we’re looking back on the past, remember when St. Vincent was given writing credits in the up-rising pop star Olivia Rodrigo’s “Déjà Vu” track off her debut album Sour?

It looks like her credit won’t be counted in the 2022 Grammy nominations. Alongside Taylor Swift and Jack Antonoff, the three technically contributed to Swift’s song “Cruel Summer,” which inspired Rodrigo’s “Déjà Vu.” However, the Recording Academy categorized this as an interpolation and doesn’t qualify the writers for nomination.

Lastly, we remember Michael Nesmith, a member for the Monkees and a multimedia entrepreneur. Less than a month after wrapping up a tour with Monkee’s Micky Dolenz — which made a stop at the Majestic Theatre in September, — it was announced Nesmith had died at 78 on Dec. 10. In the late ‘60s, Nesmith was a star in the Monkee’s TV series with Davy Jones, Peter Tork and Dolenz. He was the one in the signature wool beanie who auditioned to be in the band thinking it would be a group of real musicians.

While he may have been born in Houston, Nesmith had ties in Dallas. He and his mother moved to Dallas where he attended Thomas Jefferson High School and had been in choral and drama clubs. After Nesmith’s death, Dolenz is now the last remaining Monkee. 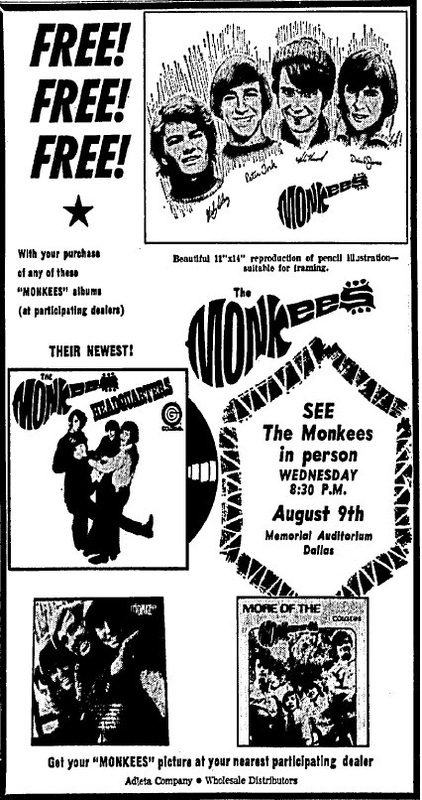 Lastly, here are some ICYMI videos of the week:

Watch: @lizzo reworks lyrics to @fatbellybella’s “Tyrone” to shout out @ChrisEvans and @Drake, at her #AmexUnstaged concert in Miami 😍 pic.twitter.com/wf2qGBzHSa