Song Of The Day: Tay Money — “Self Made” 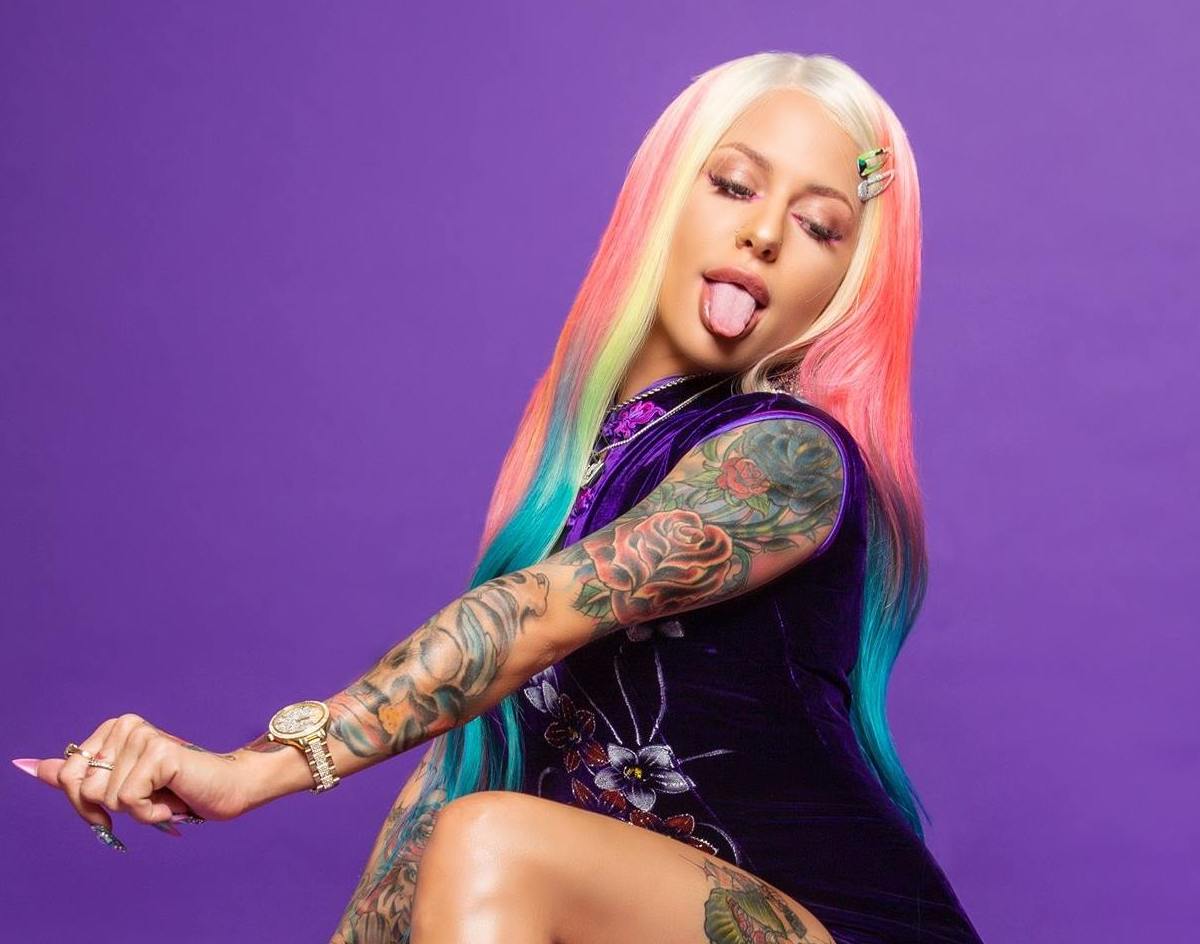 Following Her TikTok-Viral Track “The Assignment,” Tay Money’s New Single Is For Those Who Dare Question Her Successful Rap Career.

Tay Money – “Self Made”
RIYL: 💅💰🤪
What else you should know: Tay Money wants you to get one thing straight.

In her latest track “Self Made,” she raps about working to make her own money and never needing a man for it. By now, we all know that’s absolutely true. The Dallas rapper gained fame in 2018 with her single “Trapper’s Delight” which was later followed by her debut EP DUH! In 2020, her single “Bussin” off her mixtape Hurricane Tay went viral on TikTok and reached #41 on the U.S. Viral 50 charts.

Tay Money has found herself quite popular on the app. Millions of TikTok users have used “Bussin,” which grew popular enough to get its own remix with rapper Saweetie, and “The Assignment” to film themselves doing beauty transformations, TikTok dances” and, as Beyonce would say, feeling themselves in terms of self-confidence. That’s because Tay Money is all about female empowerment.

In her short and brief tracks, which range about one to minutes, her southern accented one-liners say more than she really needs to. She hits on themes of financial success, style and sex appeal that are catchy enough to make anyone feel like they’re the best versions of themselves.

But, also, she wants you to know who she really is. She’s independent, fierce and successful. She’s a girl from Athens, Texas who moved to Dallas to pursue a hairstylist career and loved to freestyle — then she stepped inside a recording studio for the first time.

“Self Made” is for all the haters who question her career, but also for the ones who need a confidence boost and motivation. She raps, “I know you see me working, bitch, that’s my own money,” “I say you can’t handle this even if I paid you to” and “Turn up on their goofy ass.”