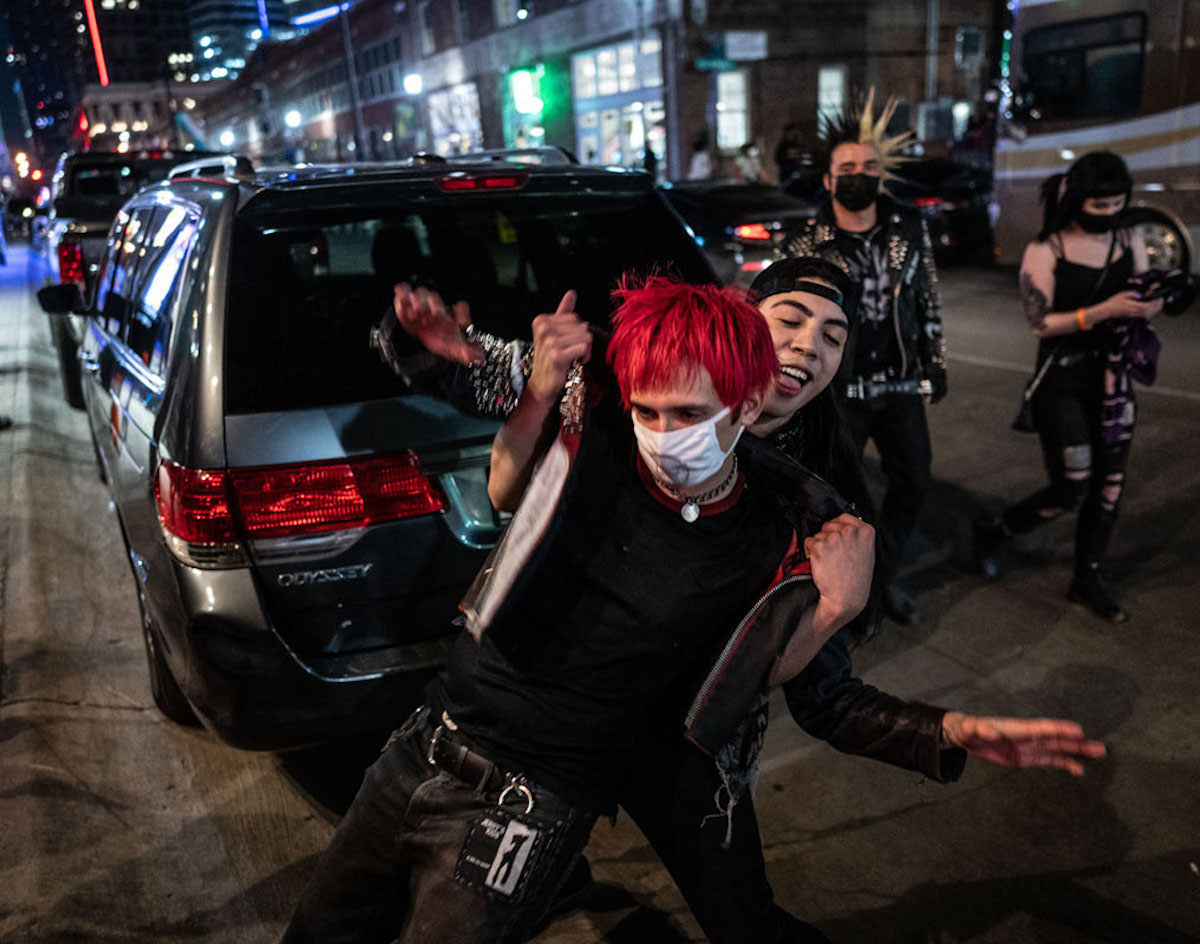 The steady return of live music has been a well-awaited one, but it’s been a bumpy ride.

Last summer, the community dealt with code compliance officers going ham on the noise regulation of Deep Ellum venues, which eventually led to some productive discourse on how the city can fairly adjust it’s approach to the entertainment district. But now, a new challenger approaches — fire code.

This past weekend, a couple of venues received the rude arrival of fire marshals who had to disrupt the shows due to an issue with over capacity. One was on March 12 at Three Links, featuring Joshua Ray Walker with Ottoman Turks and Summer Dean, in which fire marshals found the crowd to be 55 people over capacity and forced groups of paid attendees to listen from the sidewalk. On the weekend of Three Links’ 9 year anniversary, no less!

Apparently Three Links was “55 people” over capacity, which just required the fire marshal to shove a bunch of people to the sidewalk during Joshua Ray Walker. World class city pic.twitter.com/m1fnvNYfjW

Within the Twitter thread posted by Matt Goodman, Three Links owner Scott Beggs stated that the bar’s back patio area has a capacity of 55, but the marshals said that wasn’t an option and opted for forcing the crowd of people to overflow into the sidewalk during Walker’s set.

Additionally, Beggs says that the night’s headcount was appropriate for the venue’s usual combined cap. “We were actually under capacity for the property,” he says in a Tweet,  “but the Fire Marshal has decided that they won’t let us combine the cap of the patio and venue anymore.”

While some were able to make it back in for the Turks, concert goers weren’t so lucky at Club Dada on March 11. A crowd pumped for Los Angeles post-hardcore band Touché Amoré was to be extremely disappointed when the show was shut down entirely — also due to over capacity.

Tonight, the Dallas Fire Marshals shut down the @ToucheAmore show. This is footage of that.

But a lot of people bought merch after so that the band didn’t leave here empty.

The shut down is bullshit but I’m glad to see everyone band together to help. pic.twitter.com/n6Zo2lDYhW

According to music entrepreneur Mike Ziemer, who chimed in in the Twitter thread, the venue’s capacity must legally be 99, as it doesn’t have any fire sprinklers. (WTF Club Dada?) And considering there were hundreds of attendees, the fire marshals couldn’t let the show go on. Clearly the fire sprinkler thing is a rational concern, but the fact that this code enforcement is happening now, without warning, during the pandemic, after years of not enforcing it — well it’s all hauntingly familiar to the noise ordinance saga.

The show’s promoter sent out an email to ticket buyers, stating that Touché Amoré is talking over the possibility of a new Dallas date. The band also released a statement.

Dallas and everyone who drove to be here tonight. We are devastated this happened. Beyond our control and we are still shocked. We appreciate everyone’s kindness and understanding. We’ll be back. https://t.co/NbeRQVRCIJ

Those who frequent and work at these venues are surely still sore from the noise ordinance crackdown and continuing financial hardship (and not to mention the issue of gentrification), so this feels like yet another plunge in the heart of Deep Ellum served by the city. What does this mean for the future of the neighborhood? Well, we’re not too sure yet.

All we can say right now is that — hopefully city officials can work with Deep Ellum businesses to ensure nightlife is kept alive in a safe and fair way.

touché amore & vein show got shut down, ended up at emo nite watching a southern band play a country version of teenagers by my chemical romance