Song Of The Day: Parquet Courts — “Walking At A Downtown Pace” 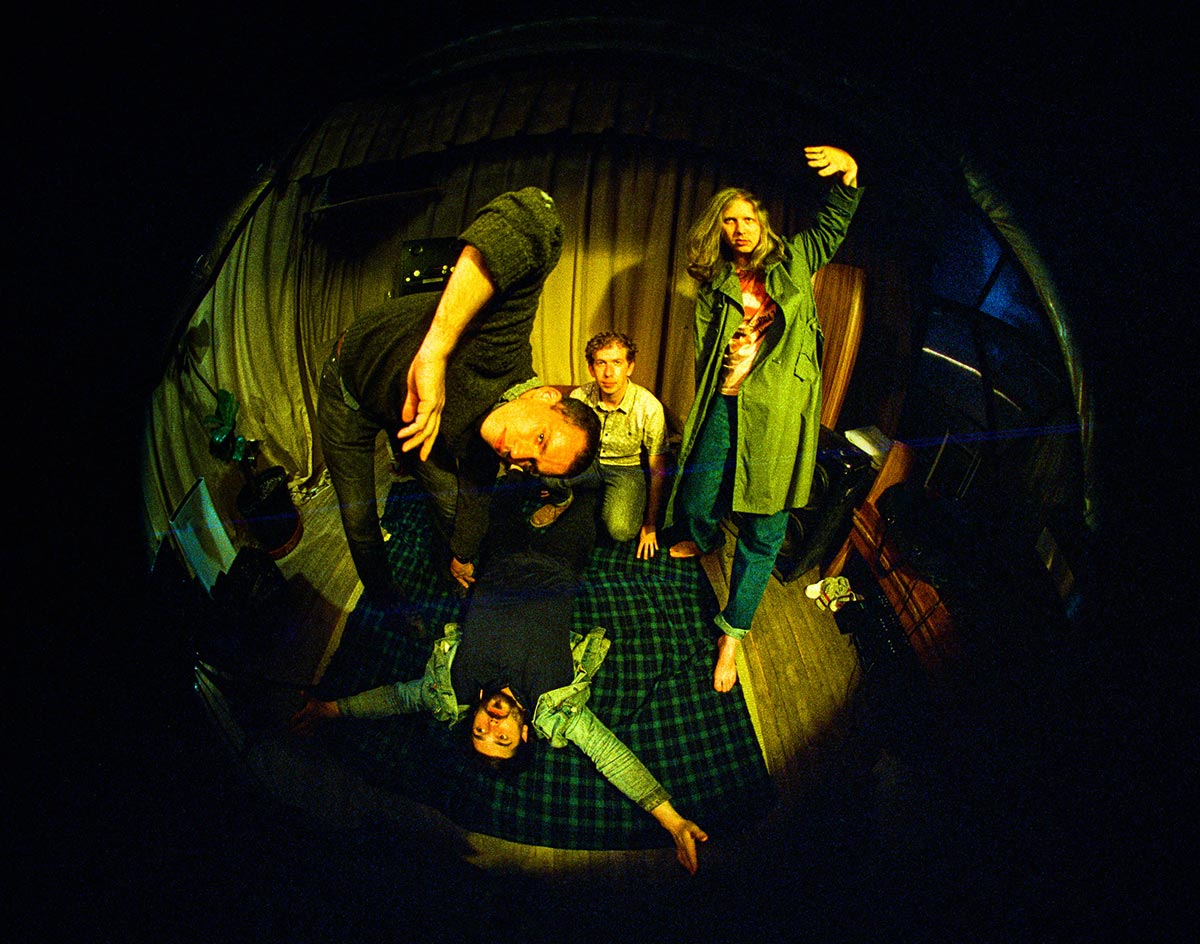 The Denton-Sprung, New York-Based Art Rockers Joyously Celebrate The Idea Of Walkable Cities Again On The Lead Single Off Their Upcoming Seventh LP.

Parquet Courts — “Walking at a Downtown Pace”
RIYL: walkable urbanism
What else you should know: One of the great early Radiolab episodes took an in-depth look at the concept of cities and, at least in part, tried to determine what gave various urban clusters across the globe their own sense of personality.

One way that the acclaimed WNYC show tried to determine this was through an experiment that tested the walking speeds of the residents in any number of exotic locales — and found surprising gulfs in the walking speeds observed from one place to the next.

Turns out, it’s not as random a metric to study as you might think. As the hosts of the show go on to explain, if you were to repeat this experiment over and over again, you’d find that, on average, some cities really do tend to move at a faster pace than others.

Now, granted, I can’t say for sure whether the four North Texas-sprung members of Parquet Courts — who for seven whole years now have been burdened with the title of “The Last Great New York Band” — are big Radiolab fans. But on the last month-released lead single off their next month-due seventh LP, Sympathy for Life, the band very much seems to appreciate the fact that there really is a correlation between speed and setting — if not from city to city, then certainly from suburban setting to urban one.

One of two tracks already teased with music videos from the band’s upcoming album (the claymation-driven video for “Black Widow Spider” was released just last week), “Walking at a Downtown Pace” finds Parquet Courts vibing out at its party art-rocking best. Less all-out manic than their efforts on “Wide Awake!” — song that, against all odds, somehow landed the heady performers a gig on the Ellen show — the song lyrically focuses on game-planning one’s walking routes through the urban landscape in order to seek comforts and avoid headaches. But aesthetically, both in overall sounds and in terms of its Daniel Arnold-directed music video, “Walking at a Downtown Pace” ultimately reads like a celebration of the ever-unpredictable experiences encountered while walking through a dense urban environment.

Ambling through the urban existence has been part of the band’s DNA since its early days (see: “Stoned and Starving” off of 2013’s Light Up Gold), as has a certain joyful persona. But whereas earlier offerings from Parquet Courts were more tongue in cheek about their good-time vibes, the group seems far more open about its intentions to overtly enjoy itself these days.

From a listener standpoint, there’s of course value to be gleaned in each of those approaches. But, for the time being anyway, it sure is nice to see as intelligent an act as Parquet Courts genuinely having fun instead of getting lost in its own thoughts, isn’t it? I would imagine this sense will carry over well to live settings too — something audiences can see for themselves when the band returns home to Metroplex for a gig at The Studio at The Factory (formerly Canton Hall) as part of a tour on November 15.

Just do yourself, and the band, a favor if you check out that show: Walk there.

A scary notion to most Dallasites, I know! But maybe the impossible will happen. Maybe, just maybe, you’ll find out you love it.