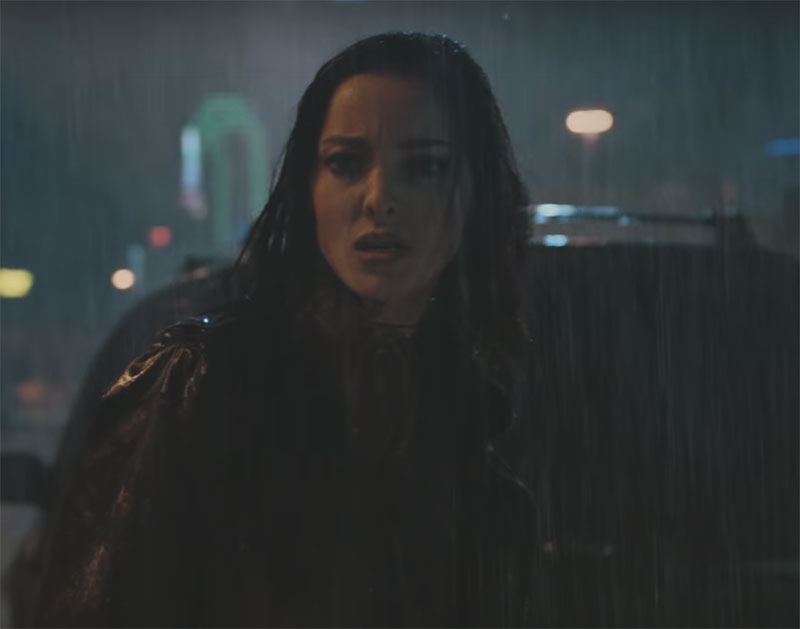 After Shooting Pilot In Dallas, FOX And Marvel Have Announced That They Won’t Be Shooting The Rest Of The Gifted Here. Why?

Earlier this month, we got pretty hyped up over the trailer for the new Marvel-produced mutant series The Gifted for FOX — and, honestly, not just because the pilot was shot here in Dallas, swear. It really looks pretty good!

Too bad, then, that it won’t shoot any more episodes here in town. The Dallas Film Commission, which works directly with TV and film producers to help make shooting around town affordable through various incentive programs and whatnot, announced that news earlier this week. Per a social update from that organization, it was actually a lack of incentives that led to that decision. Read that post:

We unfortunately have some bad news to share folks. We tried, but THE GIFTED TV series will not be shot in Dallas. They needed to make a decision last week, waited until yesterday even, but time ran out given the Texas Legislature has not finished it’s business this session. We’re disappointed too, but not giving up on the bigger picture.

The basic notion here is that current proposed legislation over slashing the state’s film production incentive budget had yet to be decided upon and that Marvel could no longer wait on how things might shake out.

Is that really the reasoning, though? Some aren’t so sure. In a piece in the Dallas Morning News today, Robert Wilonsky looks all side-eyed at the timing, wondering why the news was announced the very same day that the state OK’d a proposed bathroom bill that would force people to use the bathrooms of their birth gender in public restrooms. The Dallas Observer‘s Danny Gallagher similar takes a curious peek at the timing of the decision, quoting an elected official opposed to the bill who think it contributed to the loss.

There’s certainly precedent for this, given how many major sporting events threatened boycotts over hosting events in North Carolina over similar legislation.

For her part, Dallas Film Commission director Janis Burkland is only publicly casting blame on the bills having to do with the film incentives.

For their part, neither FOX or Marvel has publicly commented on exactly why they made the call to move the show from Texas, choosing instead to let Burkland do their talking. They have also not yet announced where they will move production to instead.

For our part, we just feel shitty for all the area production people we know who were looking forward to getting work through the show potentially continuing to shoot locally.