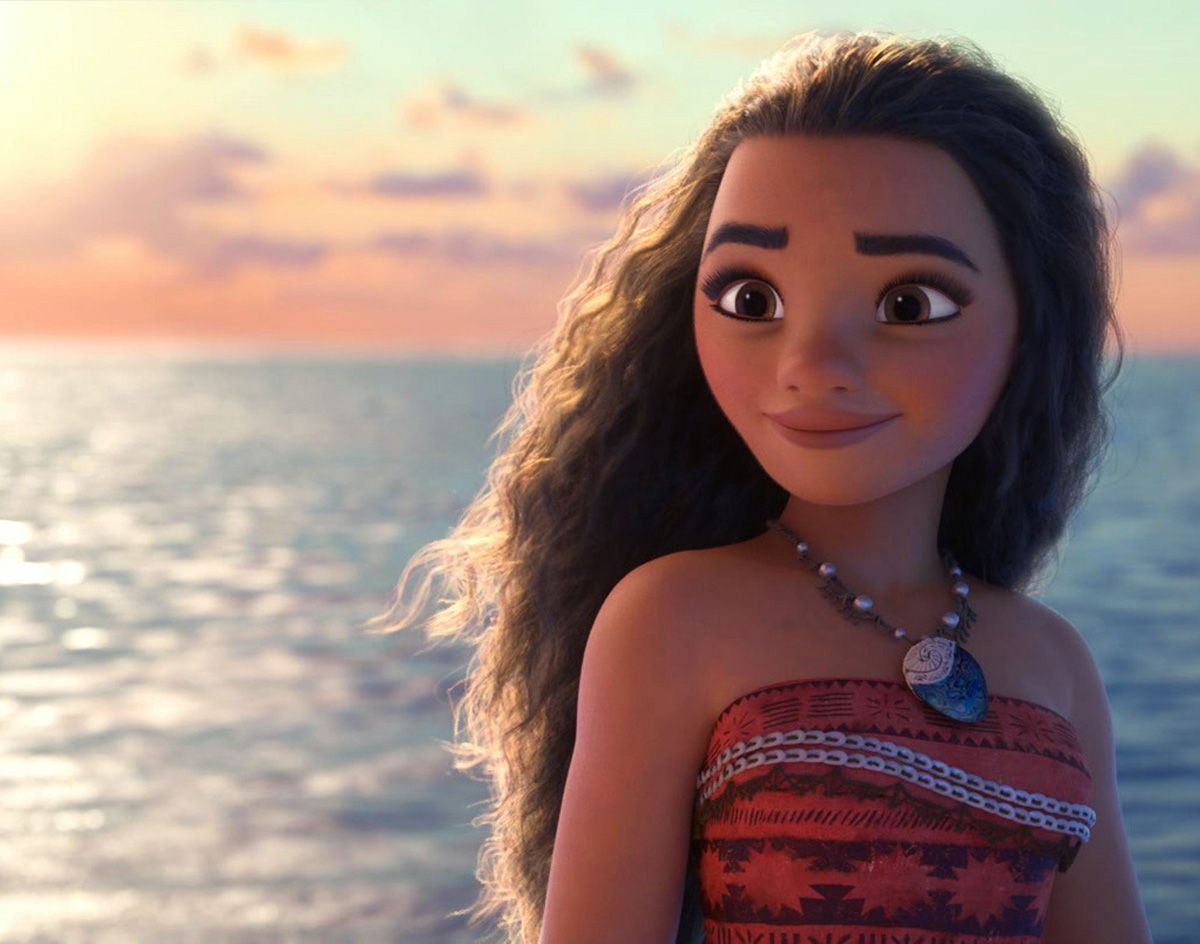 Moana Earns Points As The Latest Disney Film To Ditch The Princess Model. But In A Year Of Excellent Animated Films, Is That Enough Any Longer?

Expectations are the worst, am I right?

Disney’s newest hero gets this: The titular lead (Auli’i Cravalho) in Moana is the daughter of the chief of her Polynesian tribe, and she’s next in line to lead her village, which sounds great and all, except Moana really wants no part of it. Instead, she yearns to sail out to sea — a desire her people have long lost. Still, ever since she was a little girl hearing her grandmother’s stories about the world beyond her island’s shore, she’s wanted to leave her island rather than lead it.

So what’s a girl to do? Well, maybe a little of both.

See, once upon a time, the demigod Maui (Dwayne Johnson) stole a sacred jewel, setting in motion her people’s now-crippling stagnancy. Determined to change that fortune — for the good of her people, mind you — Moana sets out on the sea in search of Maui and for a cure for her people’s troubles.

And for the majority of this movie — a good 70 percent, I’d say — she stays out on the water, mostly within the confines of a tiny boat. Rather than boring, though, this choice turns out to be quite beautiful. There’s no doubt: Moana will be seen as an example when animation hit a milestone; whereas Finding Nemo was once praised for its realistic water animations, Moana makes the same effects look even better.

But, per Disney tradition, there’s more at play here than just impressive animation. Thematically, Moana explores the balance of personal responsibility with the greater good. During the first third of the movie, before Moana even leaves the island, her father reiterates the importance of her role within the village. It’s interesting to note that, while the village is painted as a utopia, it’s only after an outside force comes into play that this perfect system starts deteriorating. You wouldn’t necessarily think that a Disney movie could so blatantly explore the ideas isolationism and the fragility of society, but stranger things have happened just this year alone — including Pixar releasing a movie about police brutality and racism starring an adorable rabbit cop.

Of course, it’s not all serious: Constant physical humor, which mostly comes courtesy of Maui and a crazy rooster named Heihei, keeps the mood very light-hearted.

Still, it’s nice to see even Disney taking jabs at its own “princess” formula. Honestly, that’s what keeps Moana interesting. For one, Moana and Maui don’t have any sort of romantic relationship, despite their reluctant friendship which is built upon mutual respect. For another, Moana’s quest is for the betterment of her people, and not just so she can find a prince and get married. No, Moana is very much her own woman, and while she’s constantly in over her head, her perseverance is her greatest strength. She’s the emotional beat of the movie, and not even The Rock can overshadow that.

Even so, following the originality of Zootopia and the amazing execution of Kubo & the Two Strings, Moana‘s rather straightforward quest plot keeps it from sitting atop the 2016 animation heap. Nothing about the movie is altogether surprising; it’s just as well-executed as a Disney animated movie is expected to be, which is satisfying if not altogether exciting.

It has its plusses: It centers around a badass lead whose journey is relatable to everyone; its animation is next-level stuff: and it’s a fun romp. Parents reading this can prepare to buy a lot of Moana toys in the coming years.

But, in the end, Moana is just another solid movie to come out of the Disney camp. Nothing more, nothing less.