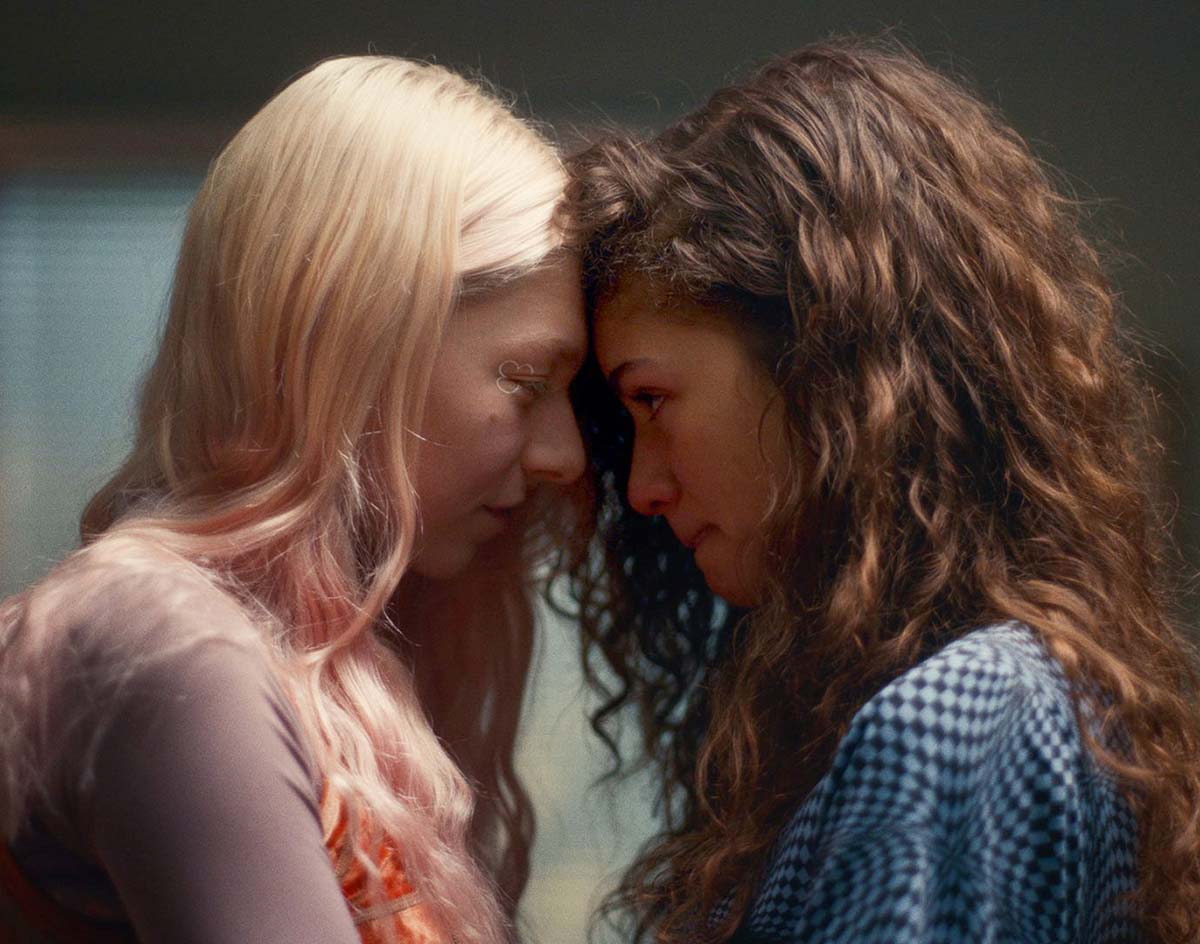 Around this time last year, right as we here in North Texas were starting to catch wind of her Sundance-premiered, locally set and shot directorial debut Never Goin’ Back and anticipating its wide release, Hollywood was already off to the races to work with the Dallas-based film director Augustine Frizzell.

The winner of that sweepstakes was HBO, which, having just optioned for American audiences an Israeli teen drama described in the trades as Kids-meets-Trainspotting, tapped Frizzell to direct the pilot for that series, called Euphoria.

And, while you were gearing up for the premiere of Game of Thrones last night and shhhhhh!-ing everyone at your watch party in anticipation of the show starting, HBO dropped a first look of that new series — a taste that, considering she helmed the opening episode, likely features a lot of Frizzell’s work.

At first blush, it makes a lot of sense why HBO thought Frizzell was the person for this gig: In its trailer, the show — executive produced by Drake, interestingly — seems to be following Never Goin’ Back‘s girls-behaving-badly lead. Check it out:

Starring Zendaya, This Is 40‘s Maude Apatow and Sharp Object‘s Sydney Sweeney among many others, the show is set to premiere on June 16.

Alas, it appears as if Frizzell’s involvement in Euphoria is limited — for now, anyway —  to directing and co-executive producing its pilot. Still, while her IMDb page doesn’t give many hints as to what she’s otherwise been up to, it seems a sure bet that we’ll only be hearing more from Frizzell in the future.